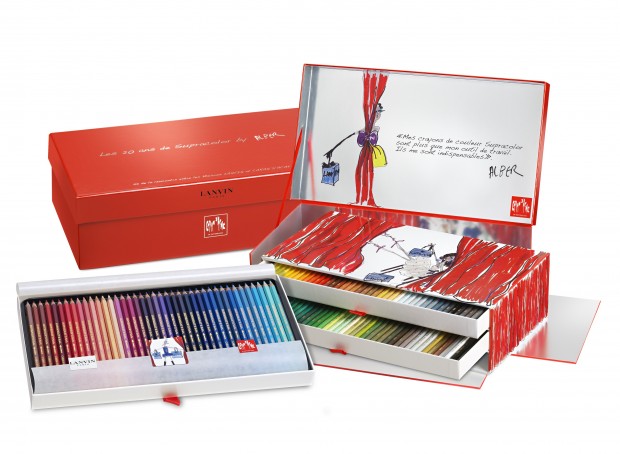 Thank you to all those that entered. We received over 200 entries for the competition. The standards of all the entries were exceptionally high, making it very difficult to narrow it down.

Voting for this competition has now closed, click here to view the winners

A panel of judges at Jackson’s will choose one winner, in addition, voting is now open for the People’s Choice Award. Five further winners will be chosen by the public via a Facebook vote. 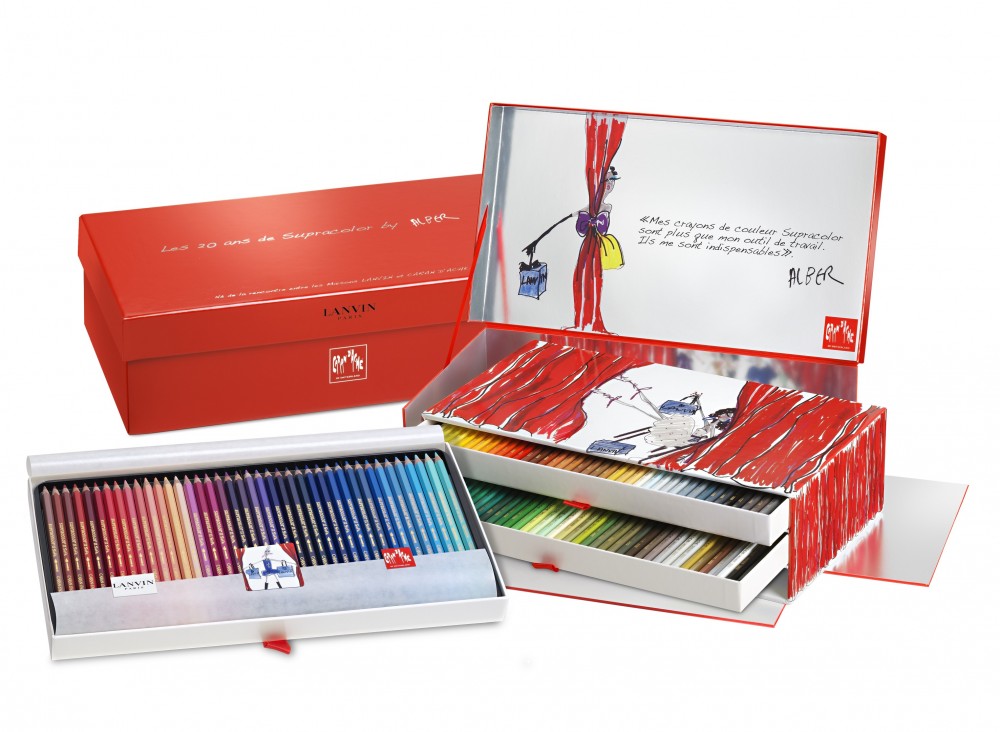 There will be 5 Public Choice winners that will each win one of the following sets which will be selected at random:

Voting for this competition is now closed, click here to view the winners

We received some great entries from members of the UK Coloured Pencil Society, if you aren’t already a member, you can join here.