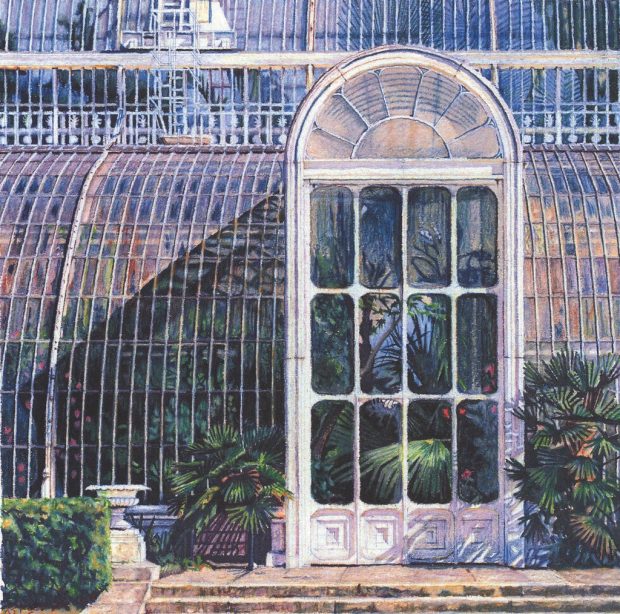 Current Events #19. A selection of UK art exhibitions and events for week 19 of 2016.
(click images for larger view)

Exhibition of recent work by Bill Jacklin, an artist who has shown with the Marlborough gallery for over 35 years.

One of a Kind 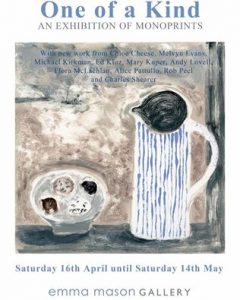 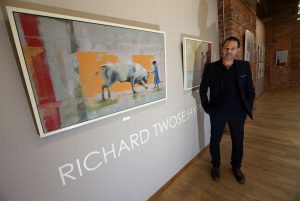 Richard Twose‘s new collection of work, Hypnos is his first headline solo show at The Biscuit Factory and it explores two main themes, interiors and portraiture. 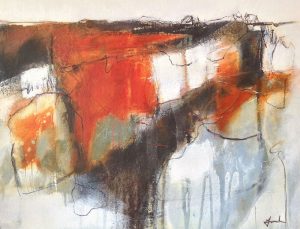 An exhibition of paintings by Mari French.

From Maryhill to Marrakech 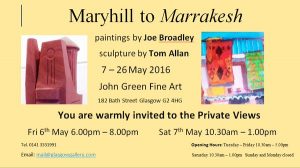 The Smile in the Mirror 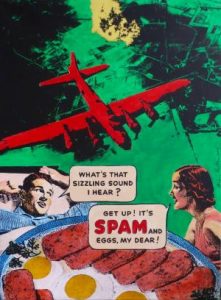 Since retiring from film-making, Sir Alan Parker joined Heatherley’s School of Art to rekindle his first love of painting. He has spent the last year exploring strong images combining acrylic painting, pastel and silkscreen printing. Alan Parker says: “The thirty works on view show, I hope, the journey I’ve been on this last year. It’s called ‘The Smile in the Mirror’, because of one interactive piece made on a mirror — but also the exhibition contains vigorous images and ideas from the world around us, which, hopefully, might provoke a smile. All the works were completed at Heatherley’s Saturday print workshop with the estimable help and tutelage of Philip Gibbs.” Private view: 18th May. 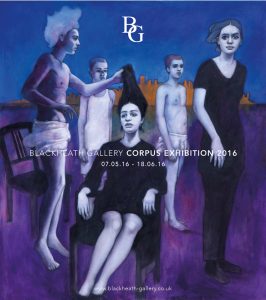 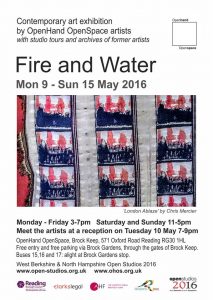 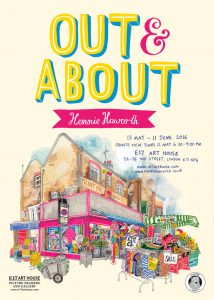 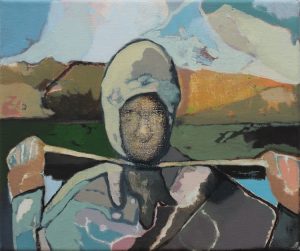 A solo show of new paintings by Paul Savage.

To celebrate their 15th Anniversary the UKCPS is holding a larger than usual exhibition to showcase the best in coloured pencil art from artists from both the UK and overseas. This will include a showcase of previous winners and a special category for 2016 on the subject of the River Thames. There will be a demonstrator on hand throughout the exhibition and a series of quality workshops which can be booked at www.ukcps.co.uk.

One Day, Something Happens: Paintings of People 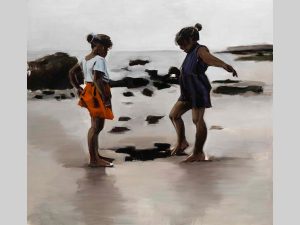 Lynette Yiadom-Boakye , Condor and The Mole, 2011 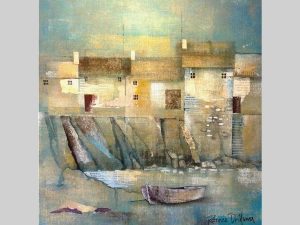 An exhibition of paintings by Ronnie Drillsma who says: “My paintings do not have people in them, when I visit a lovely place, I always want to be the only person there, if only for a little while.”

The image at the top is:

‘Kew Gardens’
coloured pencil
by Alastair Howie who is showing in the UKCPS exhibition at Menier Gallery.