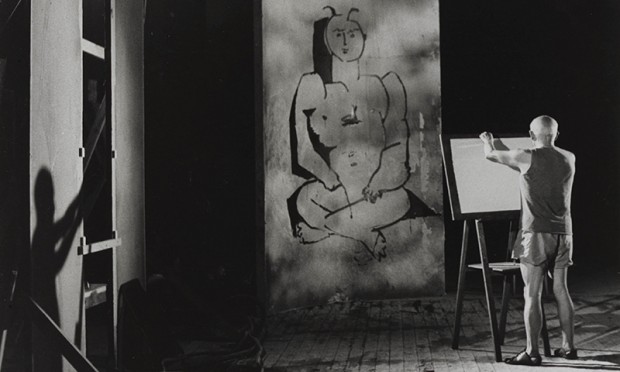 In the Studio: The Artist Photographed, from Ingres to Jeff Koons

An artist’s studio is something of a sanctuary, a space where creativity reigns free. From Picasso to Ingres and Jeff Koons, the artist’s studio takes centre stage at this new exhibition at the Petit Palais in Paris documented through the lens of master photographers such as Edward Steichen and Robert Doisneau.

Often mysterious and secret, an artist’s studio can reveal much about an artist’s creative process, style and personality. It is this environment in which the artist gives birth to new works of art. No wonder then, that this mythical yet very real place has fired up the imagination of countless photographers since the invention of photography in the 19th century through to today.

Over 400 photographs, along with paintings, sculptures and videos celebrate the artist’s studio in this show, taking us into creative process of artists such as Matisse, Bourdelle, Brancusi, Mondrian and contemporary artists such as Marlène Mocquet through the vision of photographers who have penetrated and explored these artists’ studios.

The exhibition is articulated through three major themes: The Artist Enthroned, Life in the Studio and The Studio as Workshop for the Eye. The artist, creative act and artwork are intimately intertwined and this fascinating exhibition documents just that.

In the Studio: The Artist Photographed, from Ingres to Jeff Koons is showing at the Petit Palais in Paris from 5 April to 17 July 2016. 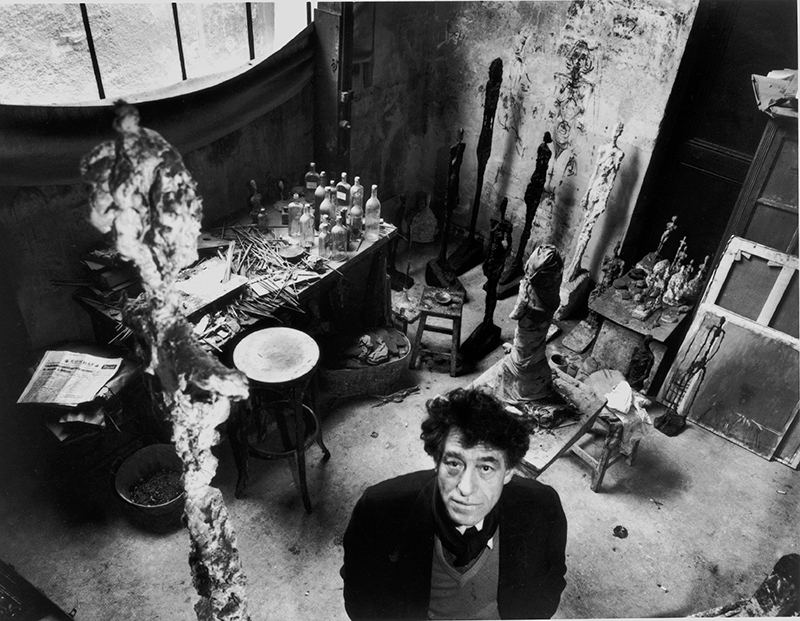 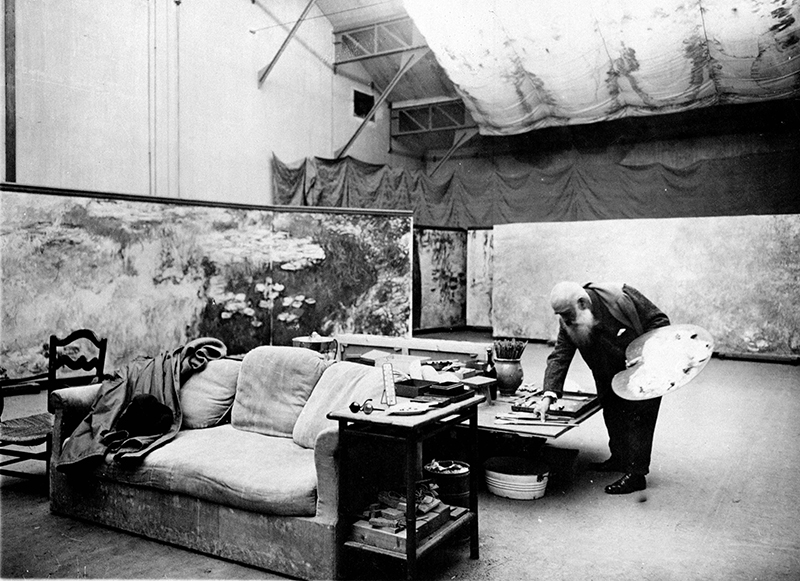 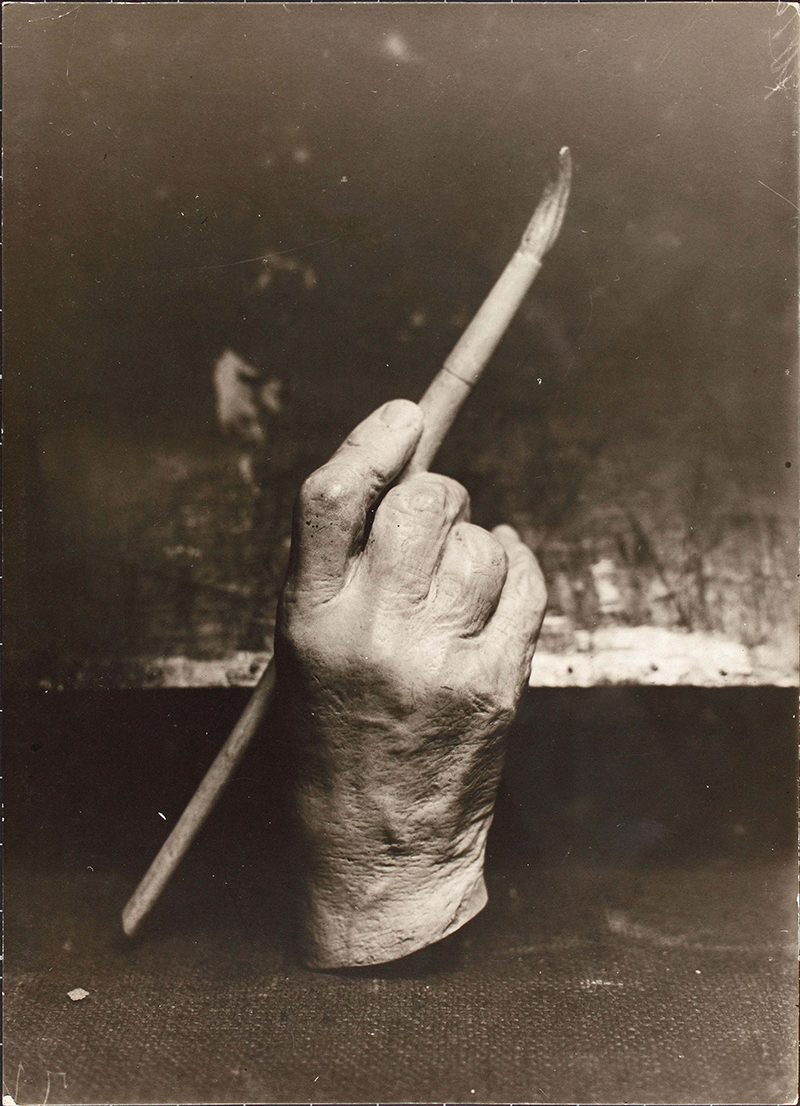 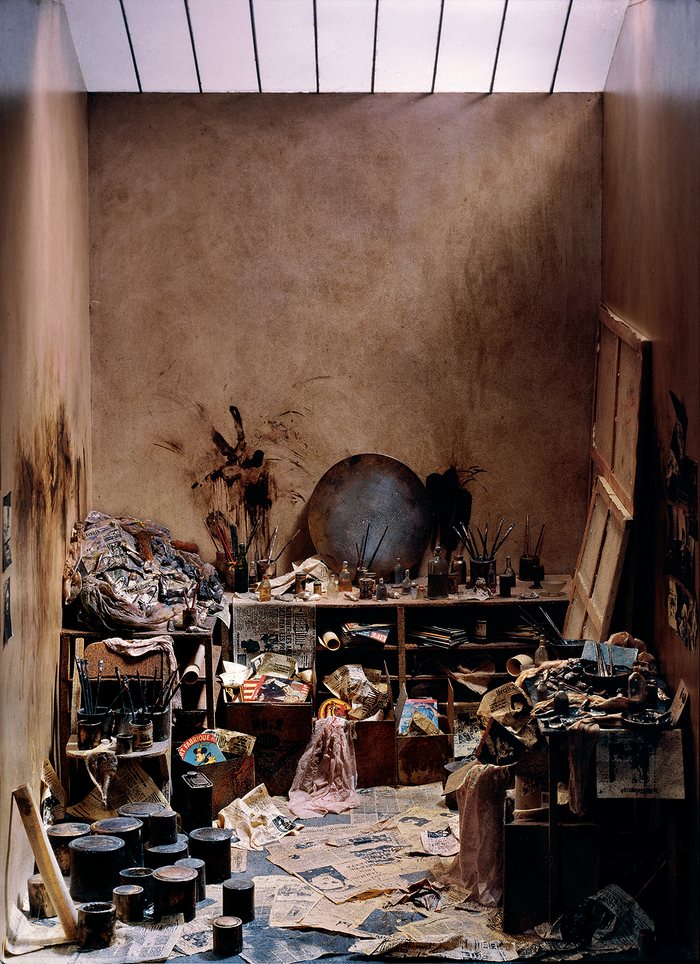 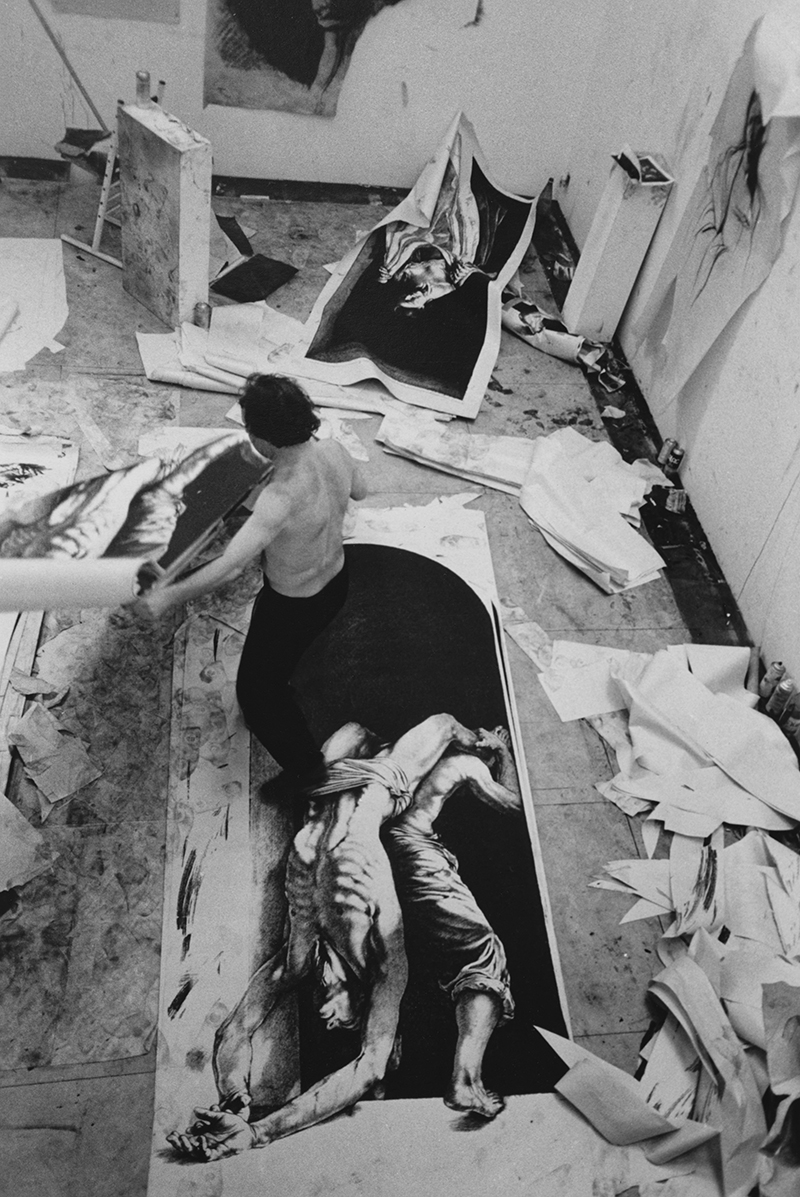 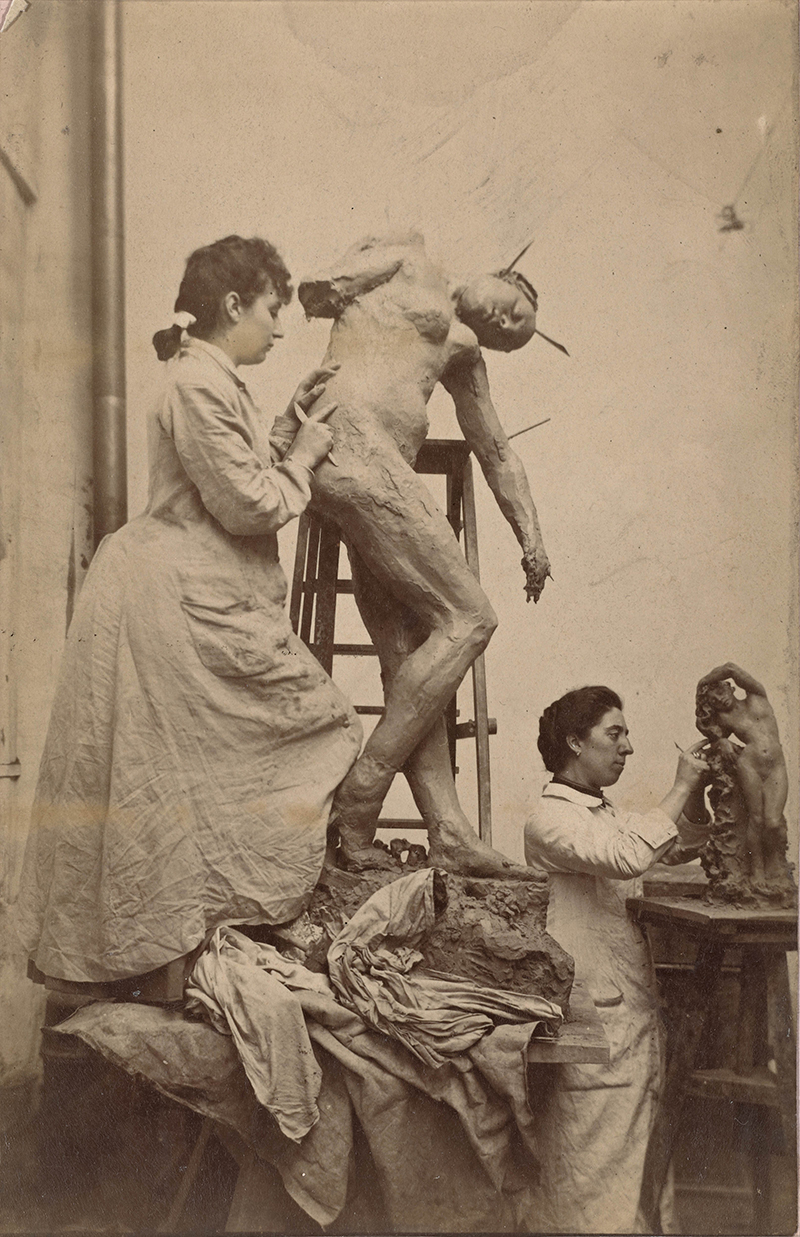 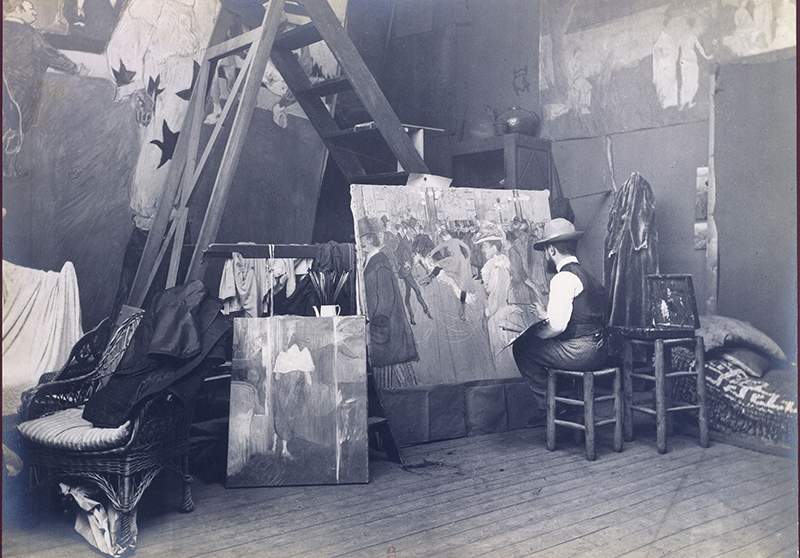