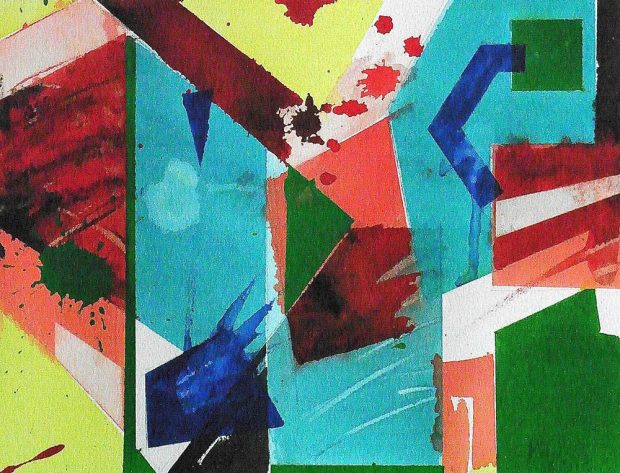 10 Exhibitions Not To Miss This August

From Naïve Modernism at Pallant House Gallery in Chichester to High-Medieval japery at the Fitzwilliam in Cambridge, here is Jackson’s definitive list of the ten shows not to be missed this month. 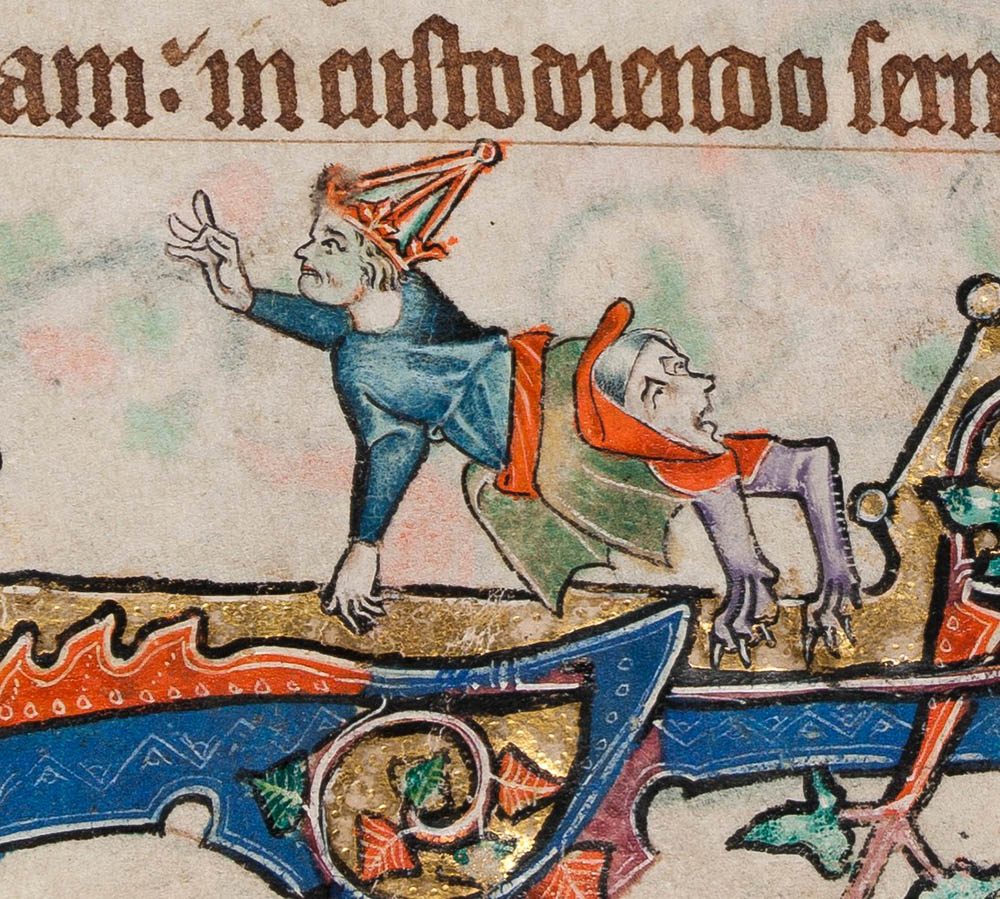 1. Colour: The Art and Science of Illuminated Manuscripts

This exhibition uses manuscripts from the Fitzwilliam’s own collection to elucidate the production, ownership and conservation of medieval manuscripts. The items on show range from an arcane alchemical scroll to the Macclesfield Psalter, a ribald East Anglian manuscript unearthed in the collections of the Earl of Macclesfield and acquired by the Fitzwilliam in 2005. The exhibition even makes use of pioneering ‘digital restoration techniques’ to reverse over-painting in a manuscript commissioned by Queen Anne of Brittany in 1505.

Showing at the Fitzwilliam Museum, Cambridge, from 30 July to 30 December 2016.

Christopher Wood, ‘The Fisherman’s Farewell’, oil paint and graphite on plywood, 1928. Collection of the Tate.

In 1922, the self-taught artist Christopher Wood declared that he had decided ‘to try and be the greatest painter that has ever lived…’ This single-artist exhibition attempts to place Wood at the centre of British modernism, linking his bold mark-making and use of flattened visual fields to a pan-European interest in Primitivism and Naïve art.

Showing at Pallant House Gallery, Chichester, from 02 July to 02 October 2016. 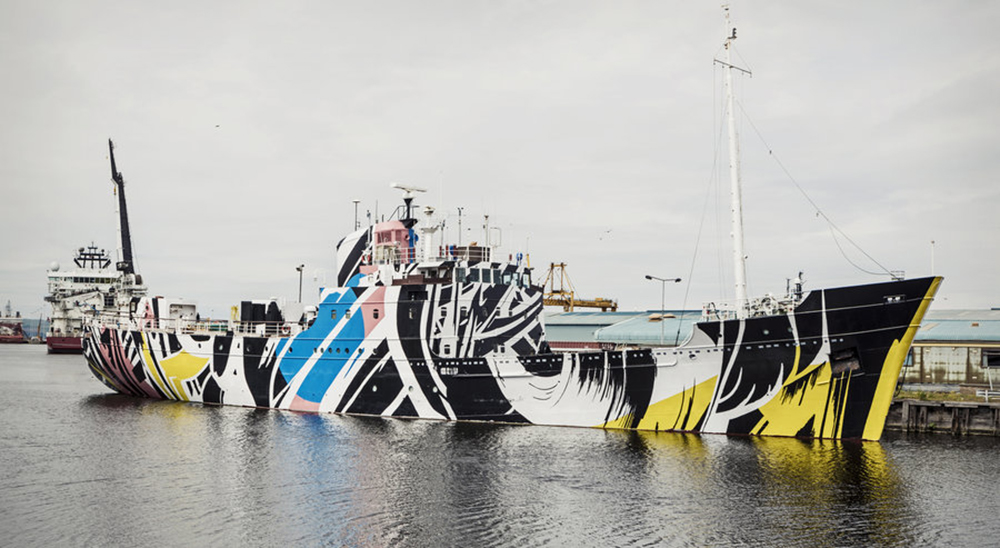 This August, visitors to Edinburgh can enjoy a range of curator’s talks, workshops and exhibitions across the city. As well as artists’ talks from Roderick Buchanan, Christian Boltanski and Hayley Tompkins, there are a number of workshops suitable for families, including a project to build a city of cardboard monuments. As with the Edinburgh Festival, art-lovers are encouraged to plan their own individual itineraries from a hugely varied programme which can be accessed here. 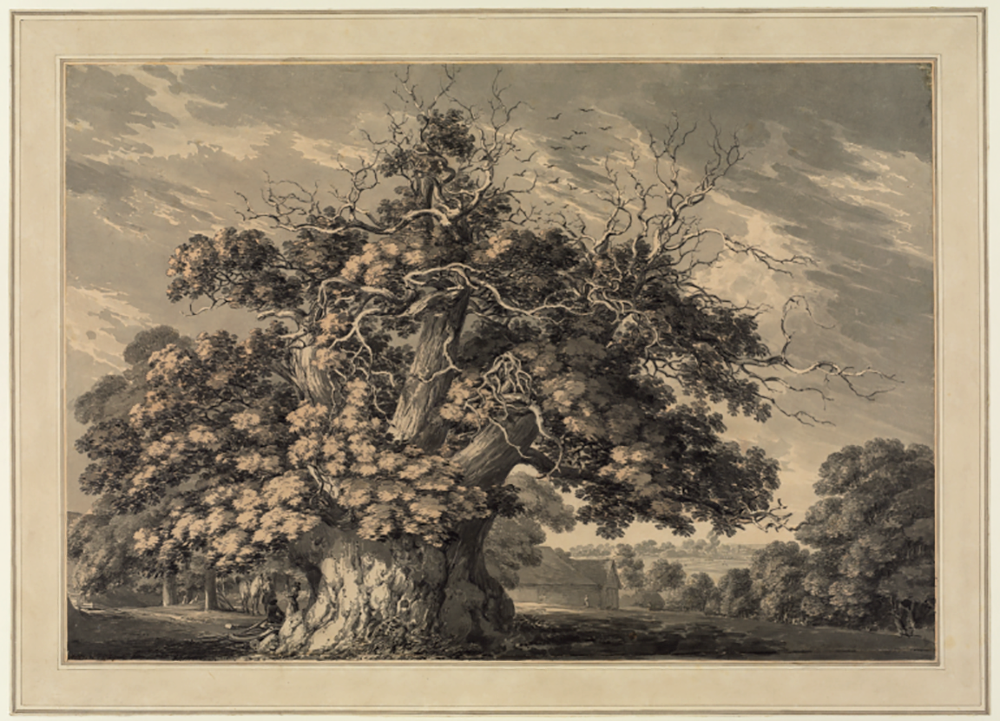 This exhibition of drawings from the Courtauld’s collection investigates how artists have used trees both as a compositional element in landscapes and as a subject in their own right. Featured drawings date from the early sixteenth to the nineteenth centuries, and include work by Gainsborough, Thomas Hearne and Claude Lorrain. 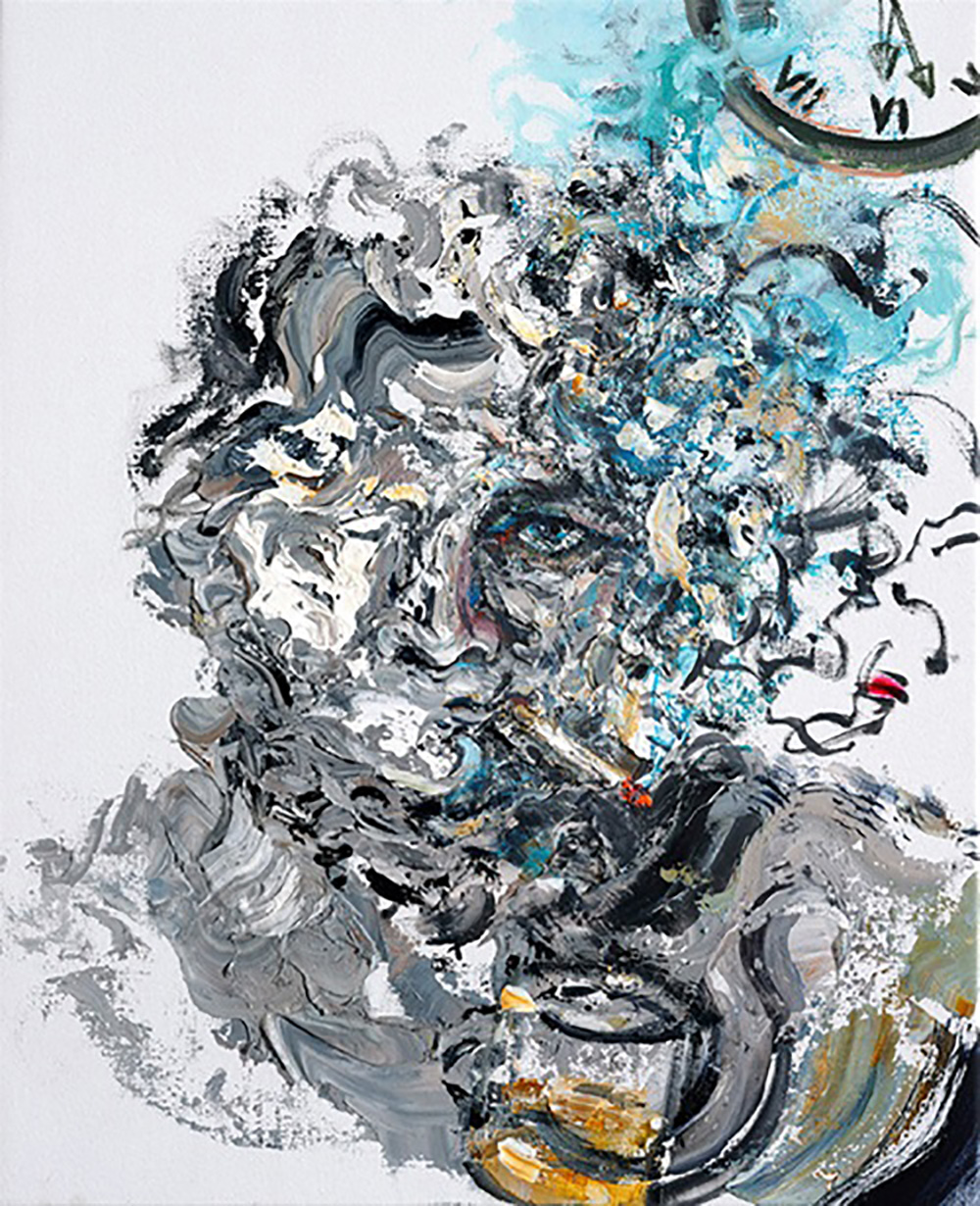 5. The Painter Behind the Canvas

There’s a strong British, mid-twentieth century focus to this selection of works from the Ruth Borchard and Jerwood collections, but the theme of self-inquiry is a universal one. Self portraits are displayed alongside other works by the artists, including Anne Redpath, Maggi Hambling & Michael Ayrton.

Showing at the Jerwood Gallery, Hastings from 12 May to 9 October 2016. 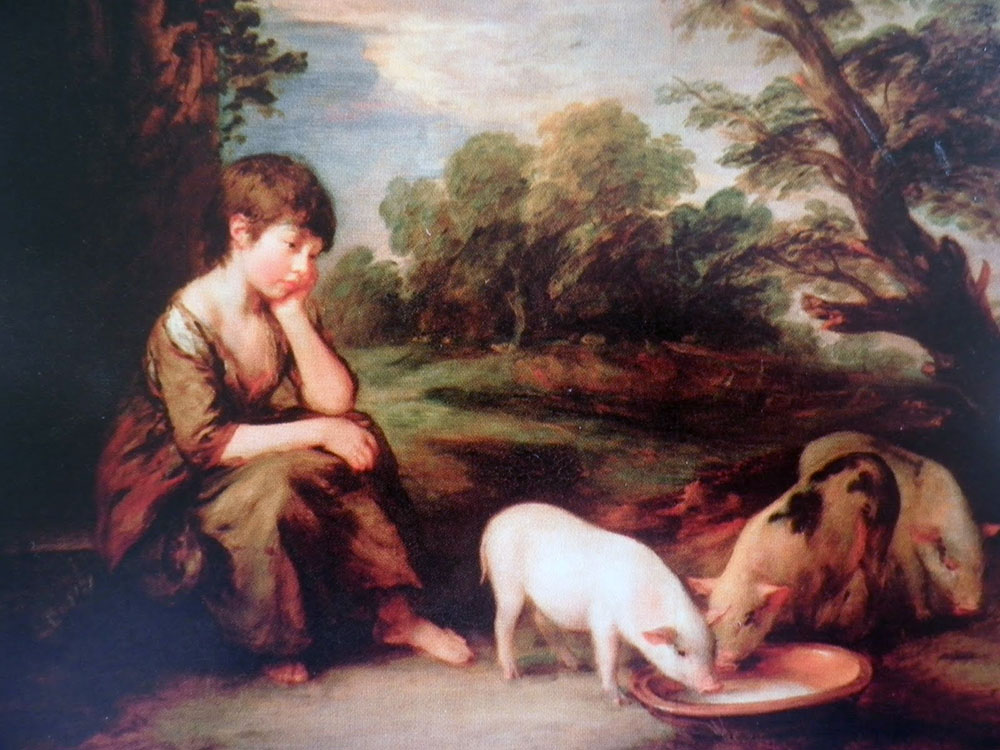 This exhibition investigates the relationship between artists and the art they own, asking how and why Reynolds acquired a Gainsborough, or Degas a Sisley. The central theme of the exhibition is respect. Many of the paintings were given as gifts between artistic peers; others were purchased out of reverence for their owners’ artistic predecessors.

Showing in the Sainsbury Wing at the National Gallery, from 23 June to 4 September 2016.

7. Rana Begum: The Space Between

The Space Between is the first major British exhibition dedicated solely to the work of Rana Begum, which explores the play of light over complex geometrical shapes. The show includes a new and immersive maze-like installation in steel which visitors are invited to walk through, responding to the form of the work as their viewpoints shift.

Showing at Parasol Unit, London, from 30 June to 18 September. 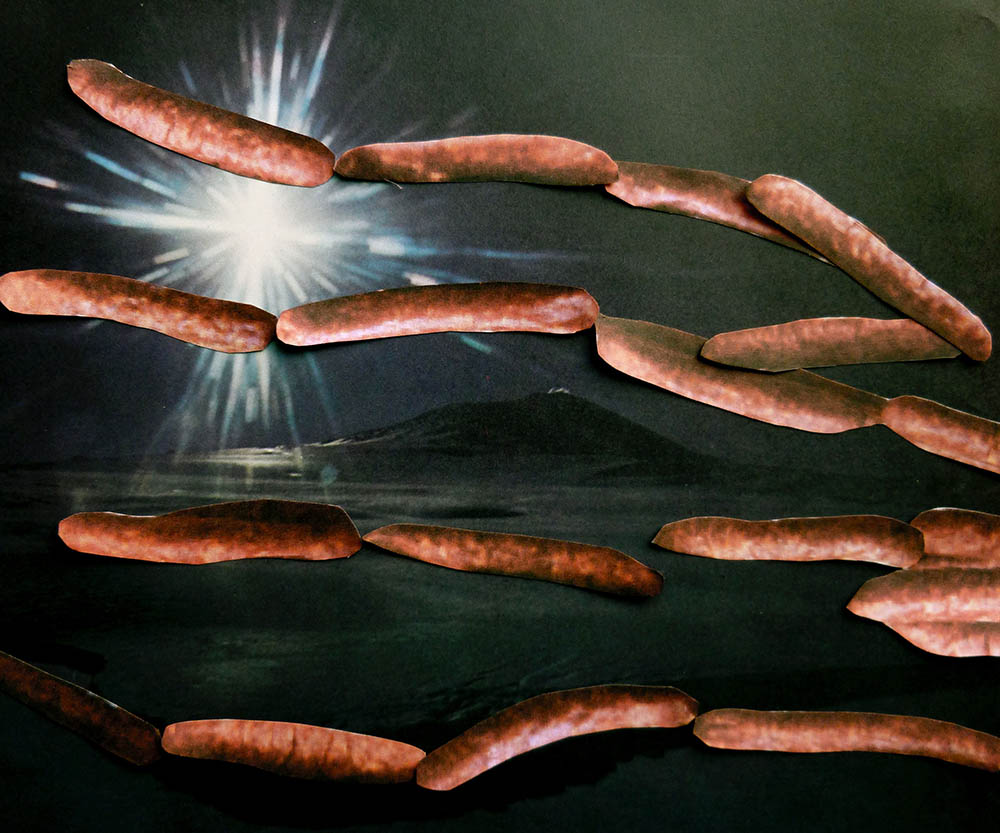 Moving Targets takes as its subject the history of Punk culture in Bristol and across the UK. More a festival than an exhibition, it features an installation by Gillian Wylde, an investigation into the relationship between print and protest, and a series of films, workshops and family activities. 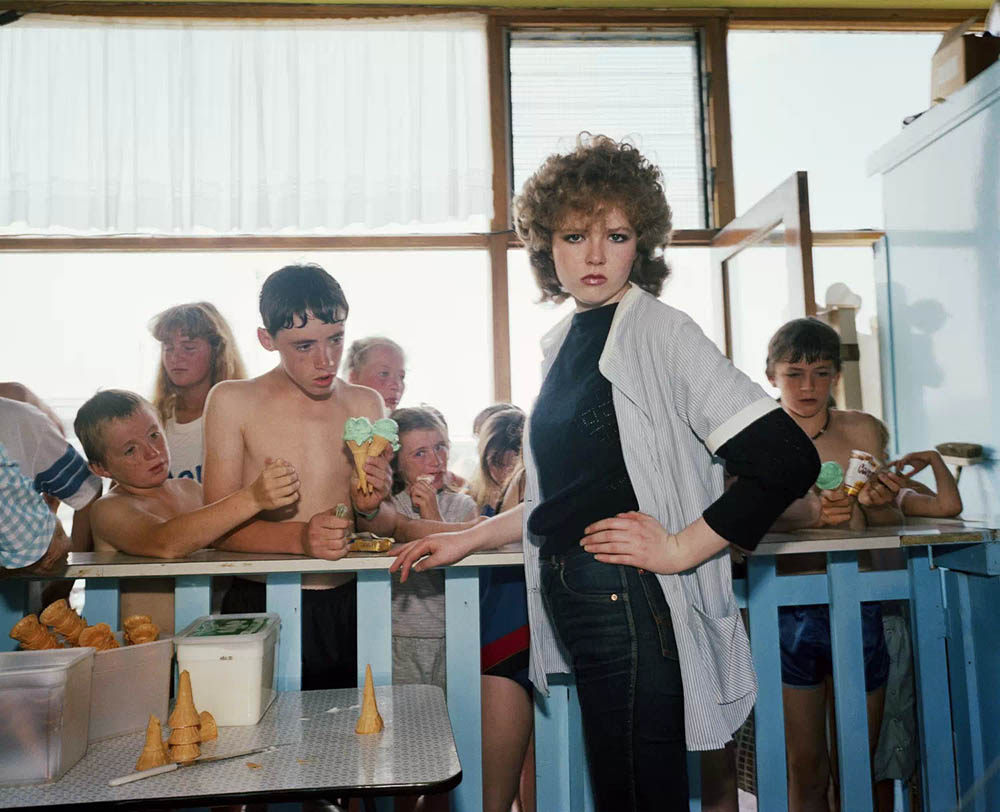 Martin Parr is widely thought to be Britain’s greatest living photographer. This retrospective features a number of early black and white photographs of work and leisure in rural communities; otherwise, expect witty and often garish photographs of modern life, and a focus on the absurdity of everyday existence.

Showing at Firstsite Colchester from 2 July to 2 October 2016. 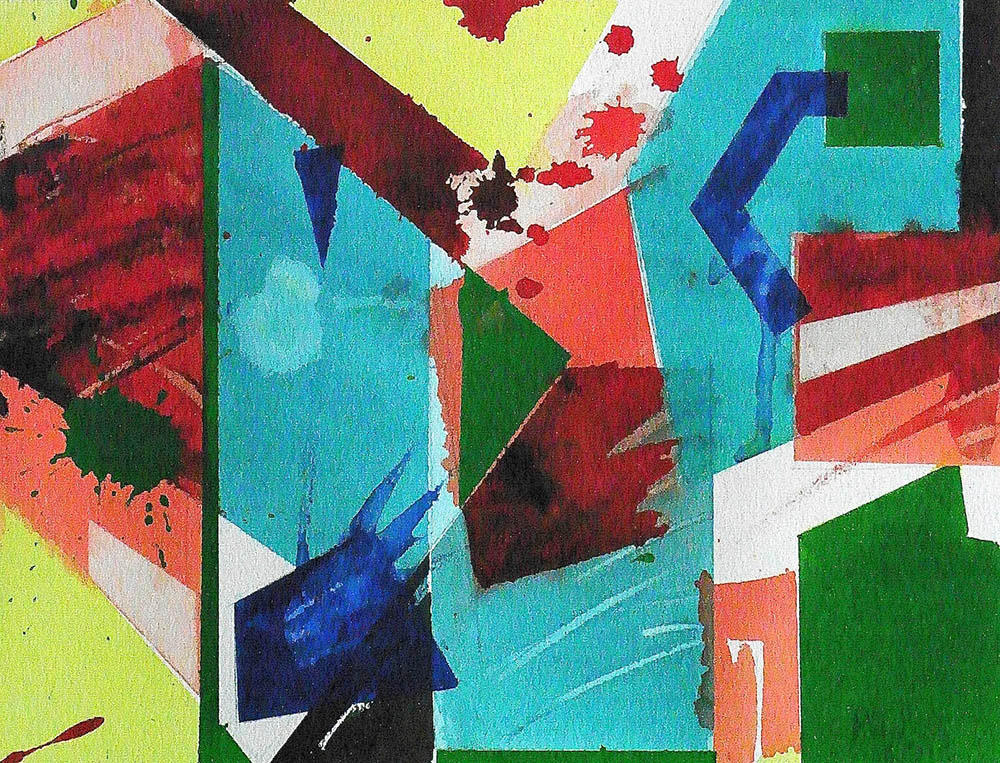 Off the Wall is the summer showcase of the Royal Watercolour Society and the Royal Society of Painter-Printmakers. This is a varied selection of work which includes lithographs, watercolours, etchings and linocuts. Since works are available for immediate purchase, repeat visitors can expect to see a different selection of non-editioned work with each visit.