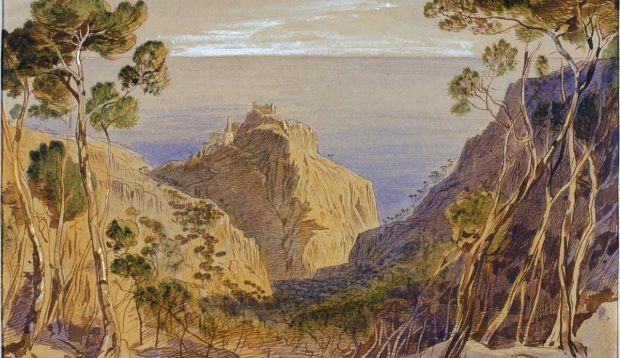 10 Exhibitions Not To Miss This October

Of all of the crafts being practiced at Ditchling in the first half of the Twentieth Century, printing was arguably the most significant. This is partly due to the number and the calibre of the artists involved; a circle of soon-to-be legendary typographers and wood engravers such as David Jones, Eric Gill and Hilary Pepler carried out work for Pepler’s St Dominic’s Press in these years. It was also partly due to the fact that the achievements of the village’s diverse crafts community were communicated to the public via posters, gallery invitations, maps and prospectuses printed at Pepler’s press. This exhibition links the work of St Dominic’s Press to that of the Kelmscott Press under William Morris in the previous century.

In the most famous of Turner’s paintings in oils, the ones that hang in the National Gallery, colours reach the viewer in an altered state, having passed through various kinds of atmospheric distortion; smog, smoke, mist or just distance. It comes as a surprise to discover how saturated Turner’s sketchbooks are with vibrant pigment, hastily applied in watercolour, bodycolour, chalk or crayon. This major exhibition explores Turner’s use of various methods of delivering colour, and features more than a hundred of the artist’s works in oils and watercolour.

The series of pastels named ‘Dancing Ostriches’ were originally created in the mid-1990s to mark the centenary of the advent of British cinematography (more specifically, they were inspired by Disney’s Fantasia). This exhibition is a rare opportunity to see the whole series, which has not been publicly exhibited since the Millennium.

Showing at Marlborough Fine Art from 28 September to 12 November 2016. 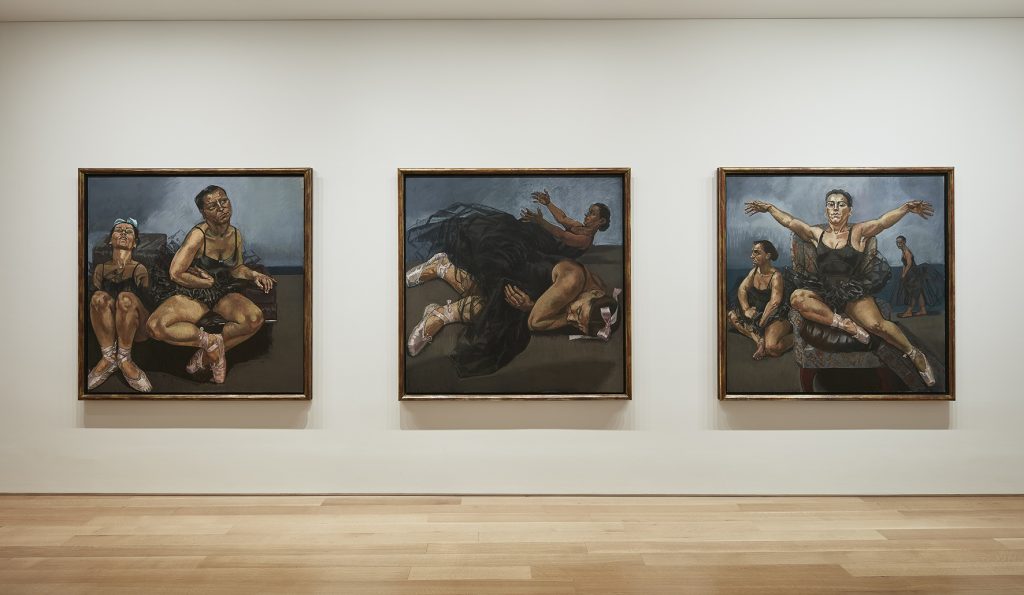 View of paintings from the ‘Dancing Ostriches’ series, Paula Rego.

This exhibition of more than eighty works by Pablo Picasso shows the master working in a variety of modes: working up portraits from a sitter in the realist style; painting impulsively or from memory in the cubist style; and penning caricatures for his social circle.

Showing at the National Portrait Gallery from 6 October 2016 to 5 February 2017. 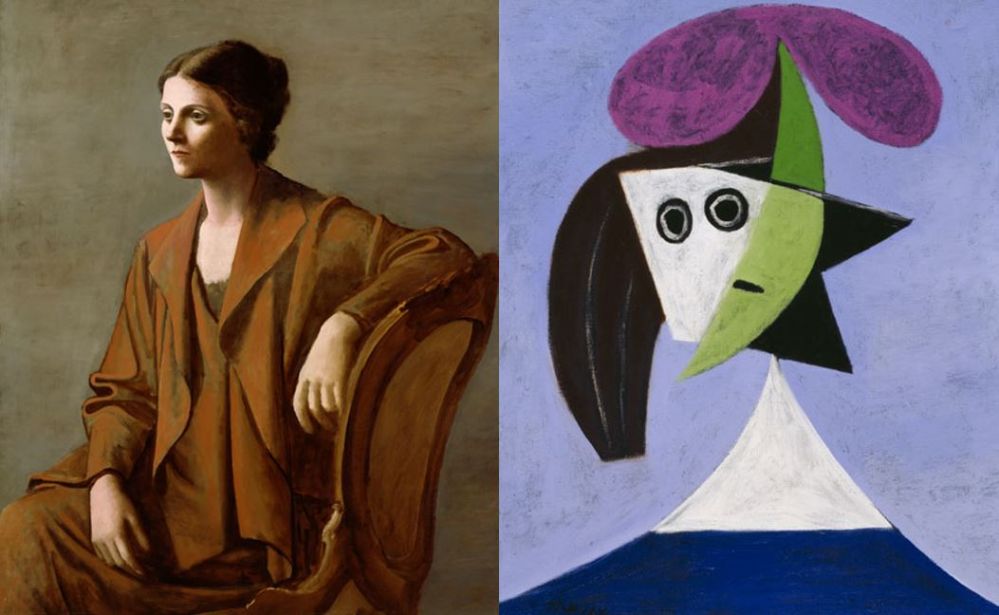 This exhibition of work by the British Pop Artist Sir Peter Blake features three series of prints based on commercial typography, and a series of related artworks chosen by the artist. The artworks use college and mimicry to investigate the relationship of text and image; they make reference to childhood reading, instructive material and commercial sign-writing. 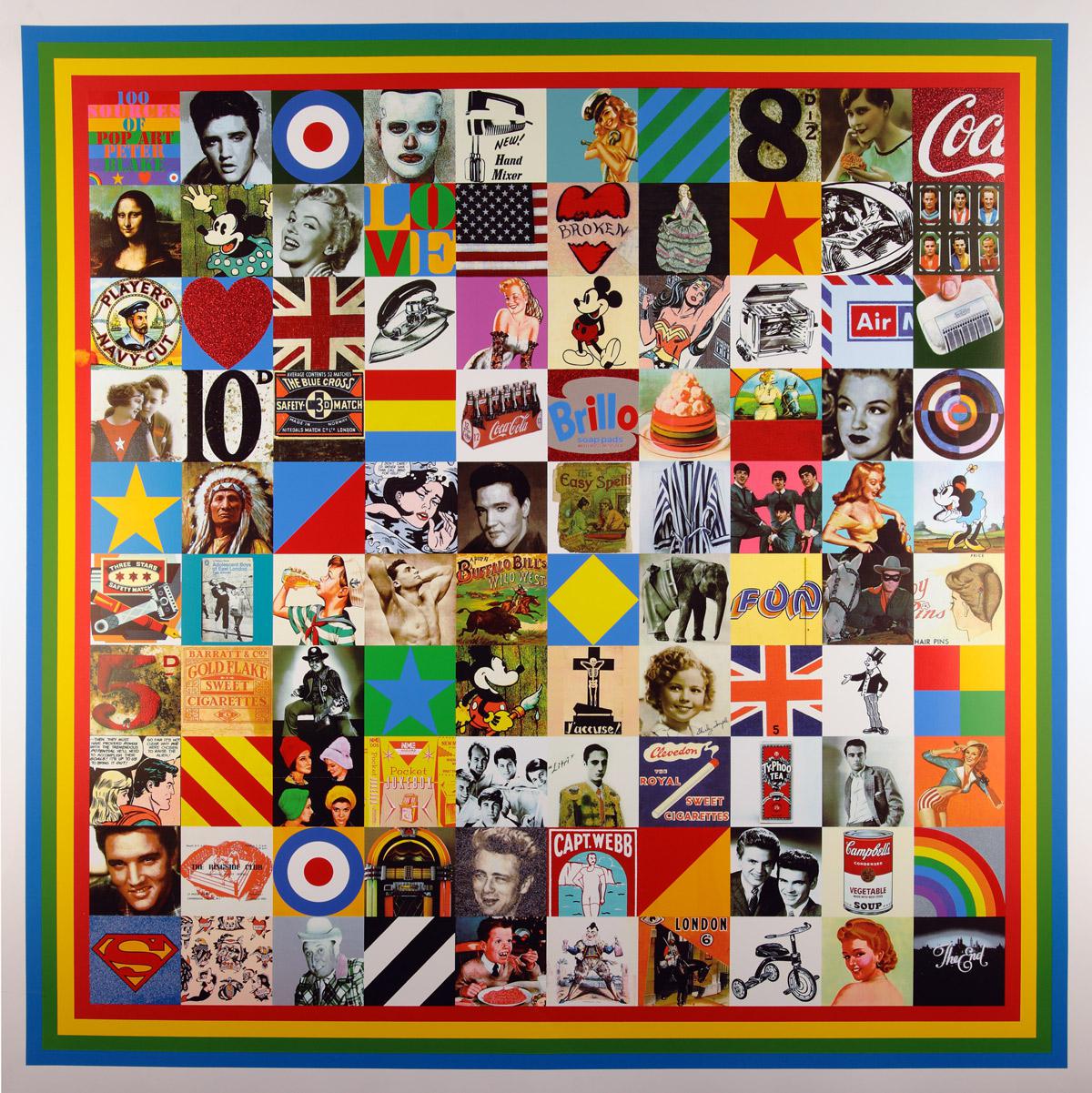 What do you think of when you hear the term ‘Old Master Drawing’? This exhibition at the Christ Church Picture Gallery (pictured) centres on the Sixteenth- and Seventeenth-century technique of drawing with red chalk, normally on off-white or coloured paper, occasionally with highlights added in light chalk. Features drawings by Michelangelo and Bernini. 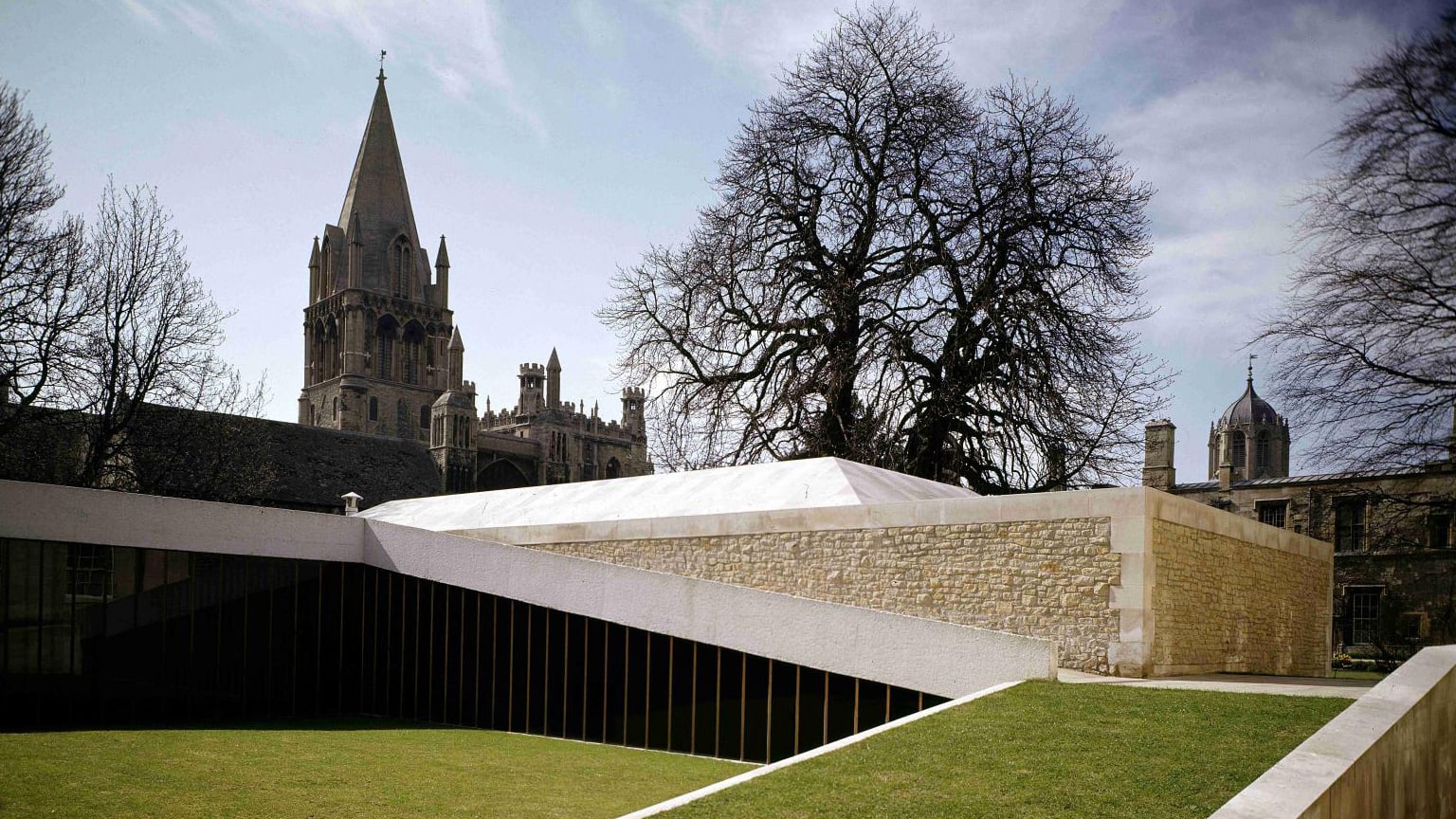 This exhibition at Pallant House investigates the revival of interest in the Classical world as a source of both mythic subject matter and design inspiration in Britain between the wars. This generation of artists were attracted to the idea of a vanished age of tranquillity, order, and leisured discourse. The aesthetic has had a lasting effect on public sculpture in Britain ever since.

This exhibition focuses on ‘Turning Inwards’, a series of large soft-ground etchings created by Louise Bourgeois between 2006 and 2010, the year of her death. These etchings are set within a larger body of Bourgeois’s late work, including one of her gigantic bronze spider statues. 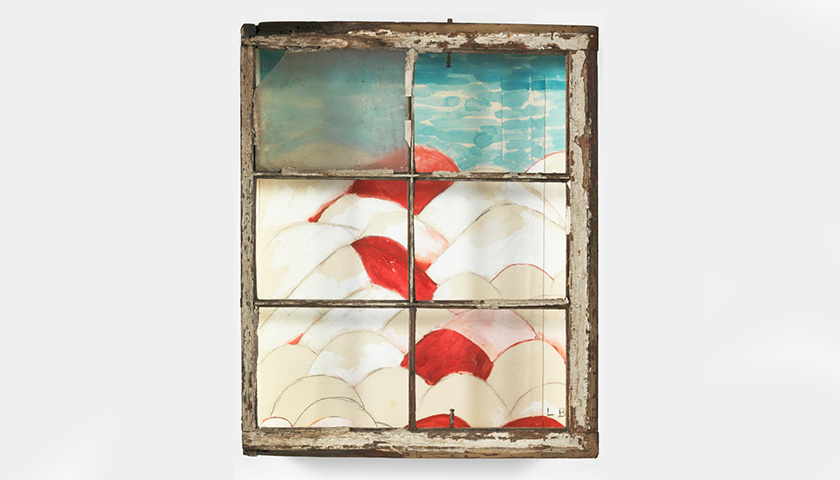 This exhibition takes as its subject Western textile design from 1910 up to the eve of the Second World War, drawing on the Whitworth’s internationally-important collection of around 20,000 fabrics and items of dress from around the world.

10) Wanderlust: the World in Watercolour

Showing at the Laing Art Gallery, Newcastle, until 8 July 2017. 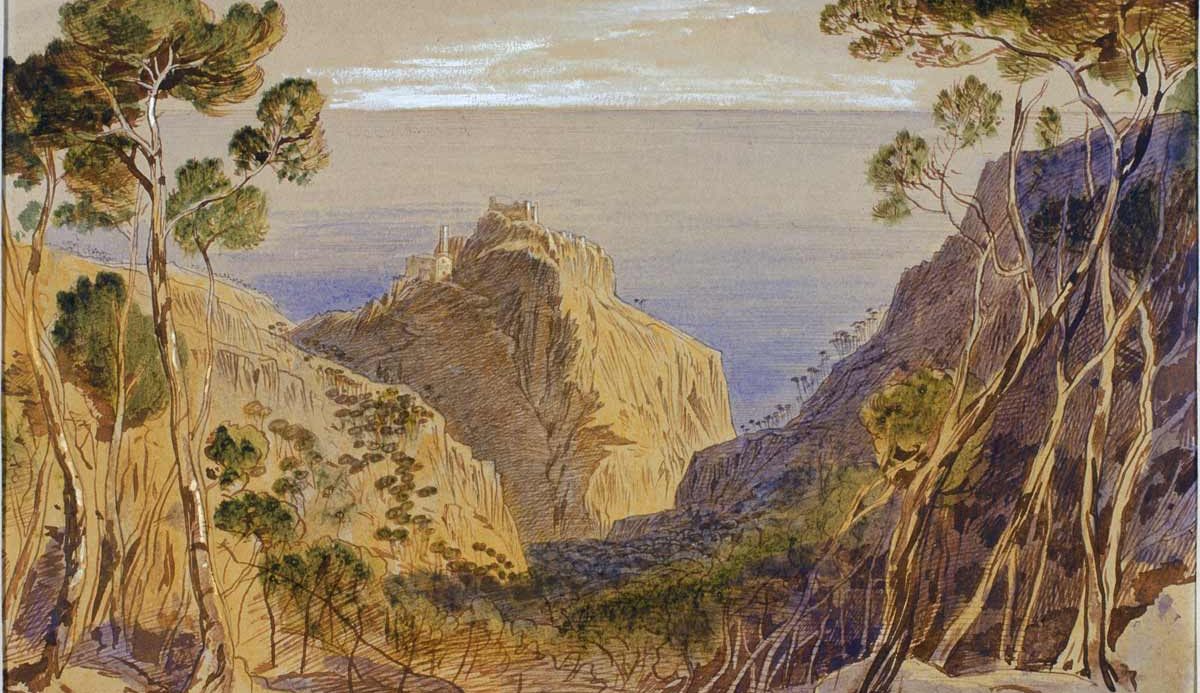