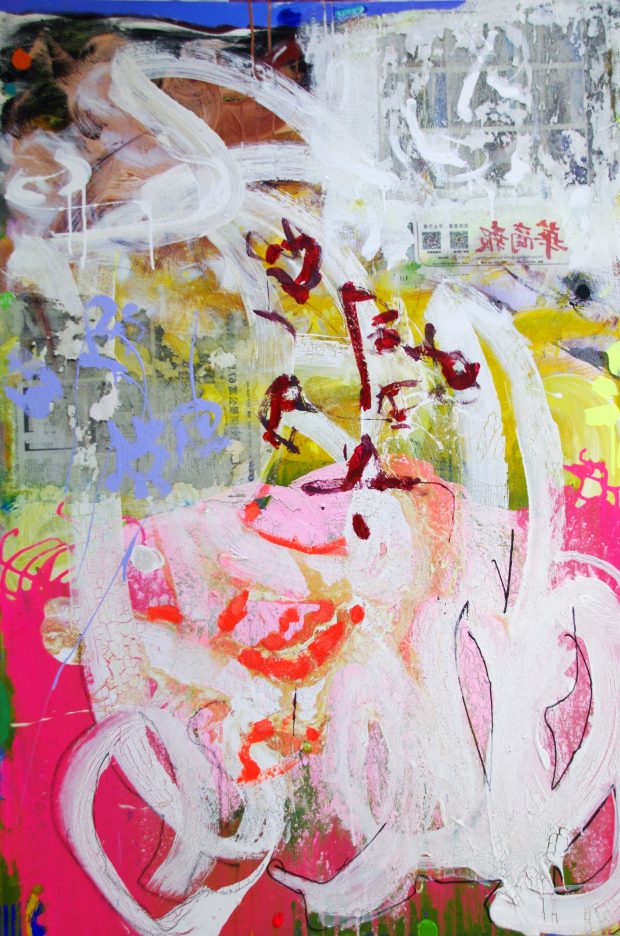 The London Group Members’ Annual Exhibition will take place on 12-21 October 2016 at the Cello Factory exhibition space in South London. 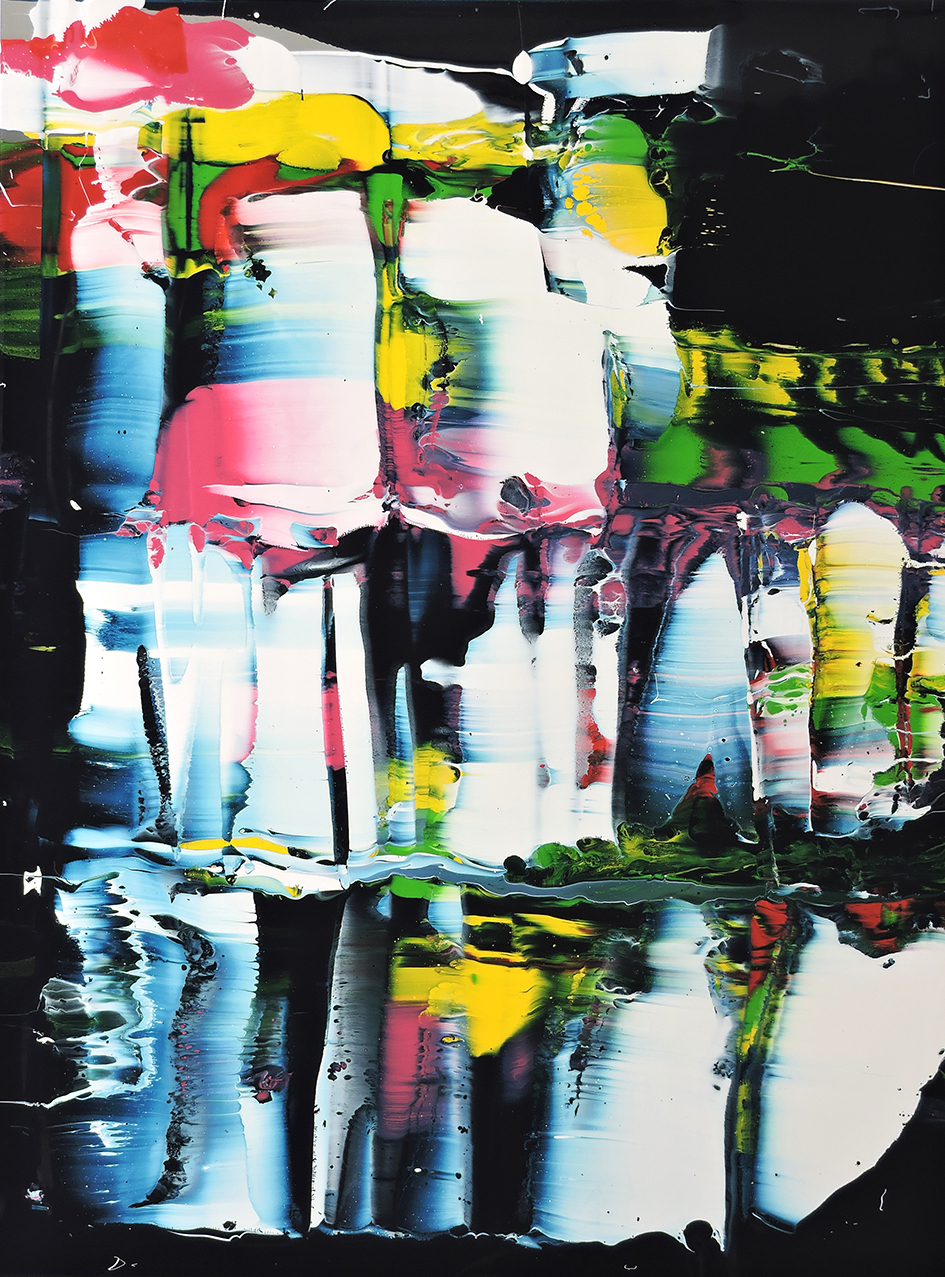 The London Group is the UK’s longest running and most prestigious artists’ collective. It was formed in 1913 by thirty-two artists from the Camden Town Group and the English Cubists (later English Vorticists), which included Jacob Epstein, Wyndham Lewis, Walter Sickert and Henri Gaudier-Brzeska. Its aim was to create an independent artist-led exhibiting body in opposition to the Royal Academy. The Group, which has survived without a break, has been an integral force in the growing and supporting of diverse and emerging artistic talent across Britain. The Group’s mentoring and exhibiting programme has gone on to support the careers of many of Britain’s best known artists, who have been members and have been involved in The London Group at some point in their careers. The London Group’s archives to the present date are housed in Tate Britain. 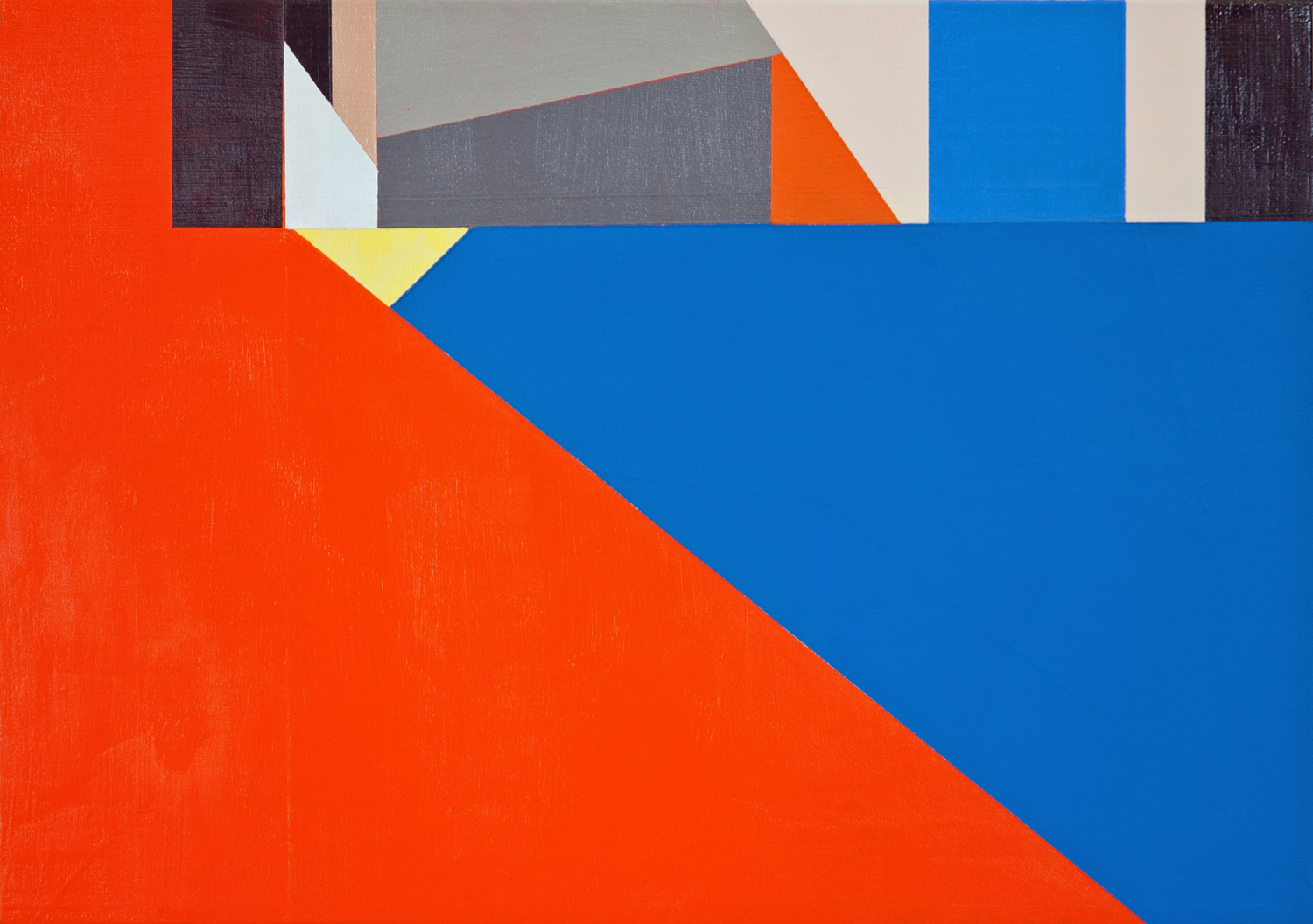 The Cello Factory has been the Group’s exhibiting base for the last seven years and it is always searching and developing new venues to show a wide range of work. The London Group holds a bi-annual Open Exhibition which offers a wonderful opportunity for emerging and established artists to raise their profile and exhibit their work to the public, alongside the Group’s esteemed members, which include Paula Rego and Frank Bowling among many other prestigious artist. In 2018 The London Group will have a members’ Exhibition at the Penwith Gallery, St. Ives, running concurrently with an historic exhibition of past members with Cornish connections at the Belgrave Gallery, St. Ives, as part of the St. Ives Arts Festival. 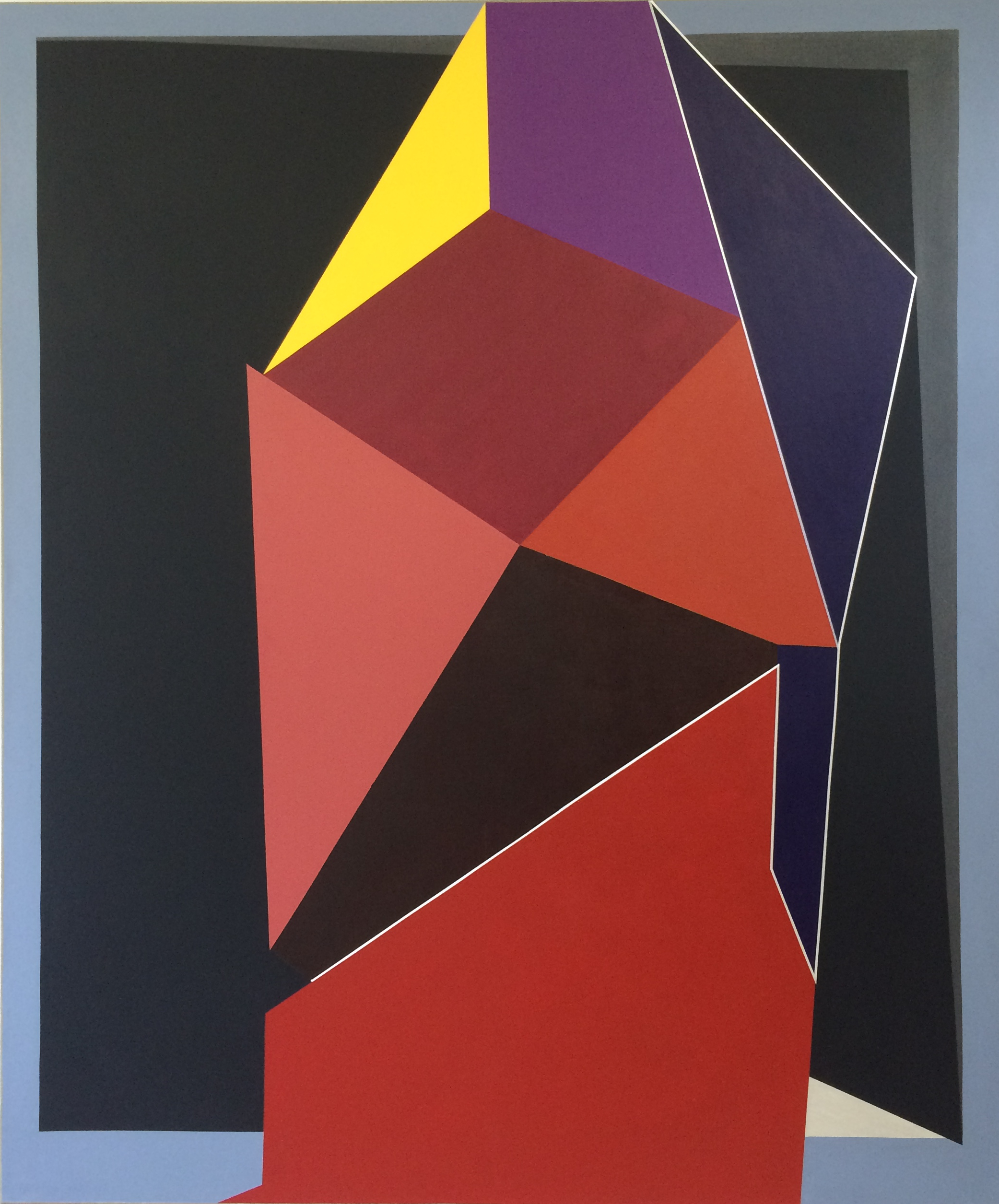 Susan Haire, president of the London Group says: “The London Group’s mission statement is to advance public awareness of contemporary art and the Group is seriously committed to offering artists the opportunity to showing and nurturing and supporting the development of the art of the future.” Member artist David Redfern wrote in 2013 “At present The London Group has more members than at any point in its history and continues to function without style or dogma, being the only democratically run group which survives into the 21st century. It has recently reintroduced the open submission exhibition and diversified into small group exhibitions for all its members.”

Sixth Study for Fish out of Water
Philip Crozier

The image at the top is:

What the Papers Say
Tom Scase