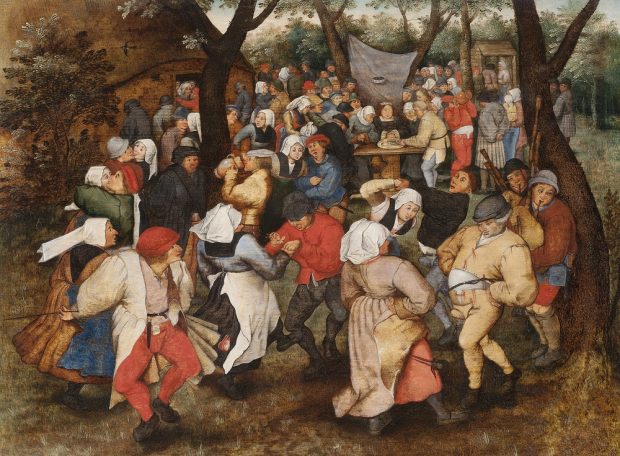 10 Exhibitions Not To Miss This April

A selection of 10 exhibitions taking place in the UK in April 2017, including major shows on Sussex Modernism, Queer British Art and the Brueghel family.

This exhibition compares some very different artistic communities which were formed in Sussex in the first half of the 20th century, and asks what artists such as Vanessa Bell, Eric Gill, David Jones, Eric Ravilious and Duncan Grant were searching for in the chalky hills of the South Downs. 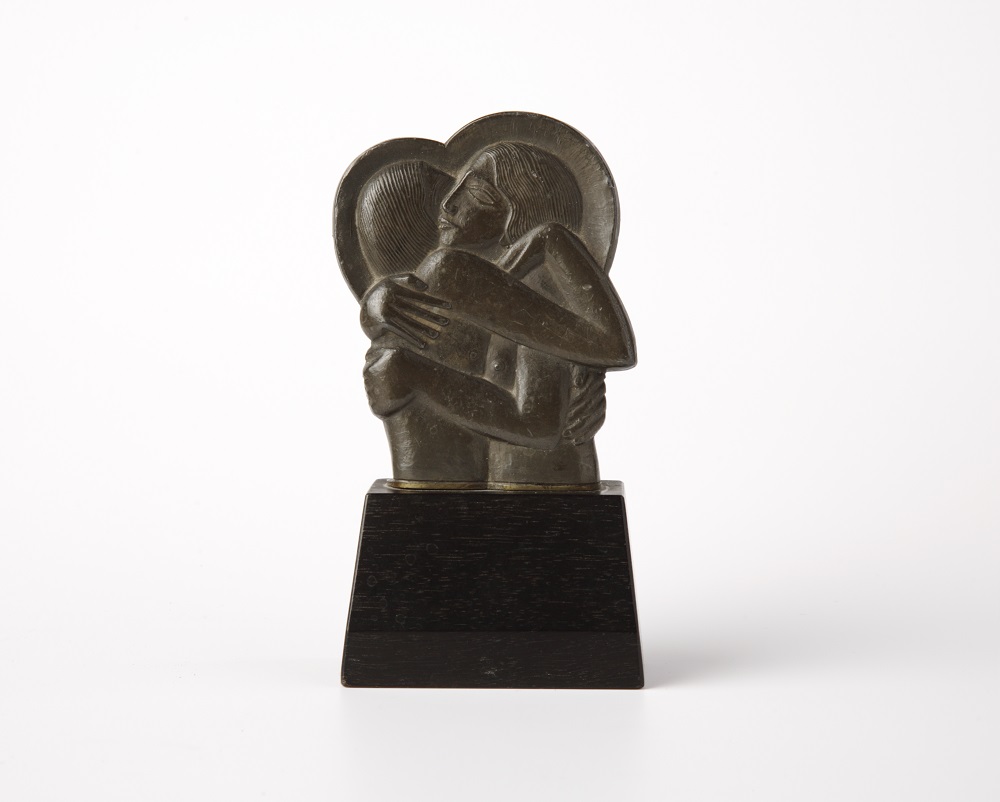 It is now fifty years since the decriminalisation of homosexuality in the UK began with the passing of the Sexual Offences Act 1967, which legalised gay sex in private between men of at least 21 years of age. This exhibition takes a look at lesbian, gay, bisexual, trans and queer art from the century before the 1967 Act. It features work by John Singer Sargent, Evelyn de Morgan, Gluck, Dora Carrington, Duncan Grant, and David Hockney (whose massive, career-spanning retrospective is showing alongside this exhibition). 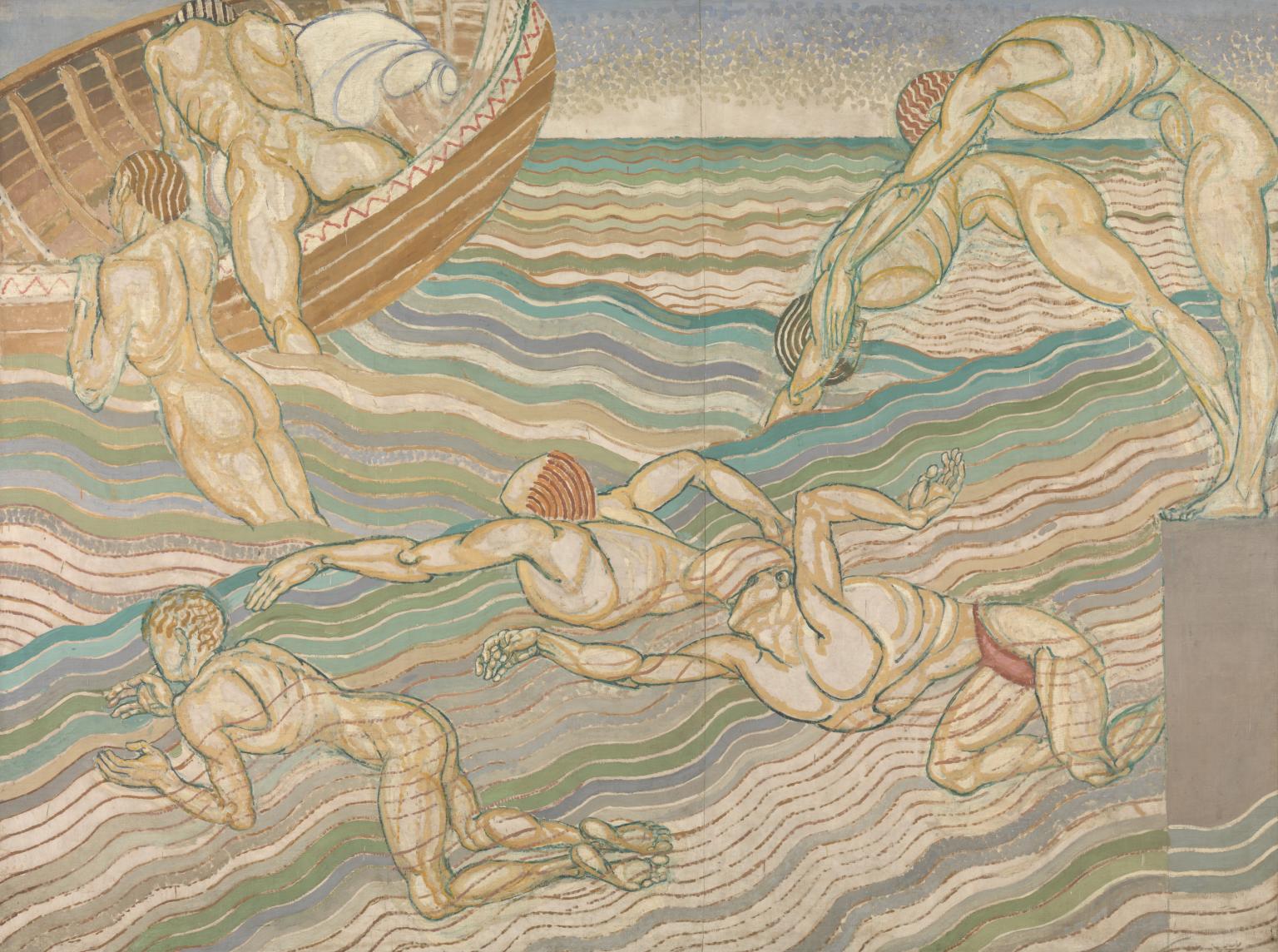 Rena Gardiner never sought or attained fame during her lifetime (1929 – 1999), which she spent largely in rural Dorset. An accomplished artist, lithographer, writer and typographer, she ran a press specialising in guidebooks from her cottage in the village of Tarrant Monkton. Expect to see pastels and paintings alongside the vibrant, crowded lithographs for which she is now known. They’re not a million miles away from Bawden’s work for British Rail. 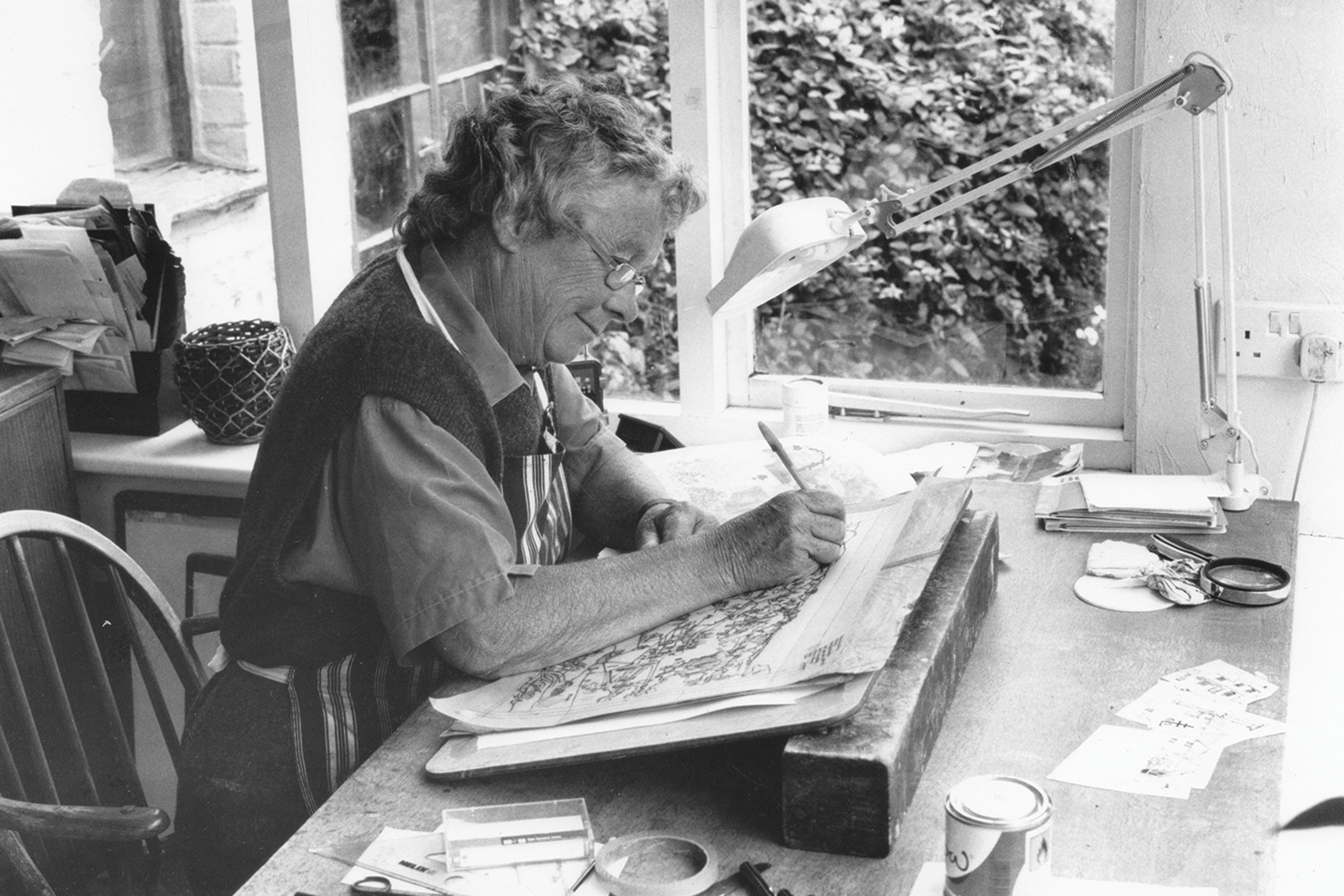 Rena Gardiner working in her studio.

This exhibition at the National Gallery focuses on the artistic and personal relationship between Michelangelo and Sebastiano del Piombo, who met in Rome in 1511. The critics have amused themselves speculating about the relationship between Michelangelo and Sebastiano: was theirs a creative rivalry? was Sebastiano’s art straightforwardly imitative of Michelangelo’s? They executed a fair amount of their work on the plastered walls or ceilings of Rome and Florence, but there’s enough portable material here for you to decide for yourself whether they were they friends or frenemies.

5) George Shaw: My Back to Nature

‘My Back to Nature’ is a show of paintings by George Shaw, the Rootstein Hopkins Associate Artist at the National Gallery. Inspired by the landscapes of Titian and Poussin, Shaw has attempted to capture the ‘anti-social’ (or at least unsupervised) uses of waste ground and woodland in modern rural and suburban Britain: underage drinking, smoking and sex; flytipping; walking the dog. The resulting paintings are infused with both bathos and nostalgia. They are painted in Shaw’s favoured medium, Humbrol enamel paint (more commonly used by Airfix enthusiasts).

Having worked in a foundry and a materials research laboratory, the sculptor Tony Cragg might be expected to take a close interest in the properties of his materials and their capacity to be ‘worked’. This exibition will take place in the underground gallery and across the outdoor spaces of the wonderful Yorkshire Sculpture Park.

Showing at Yorkshire Sculpture Park from 4 March to 3 September 2017.

Prompted by the recent attribution of a work in their collection to Pieter Brueghel the Younger (‘Wedding Dance in the Open Air’, pictured below), the Holburne Museum have decided to dedicate a show to the work of the Brueghel dynasty. There are plenty of works to look at: 29 in total, gathered from the National Gallery, the Royal Collection Trust, the National Trust, the Fitzwilliam Museum, the Ashmolean Museum and the Barber Institute of Fine Arts. 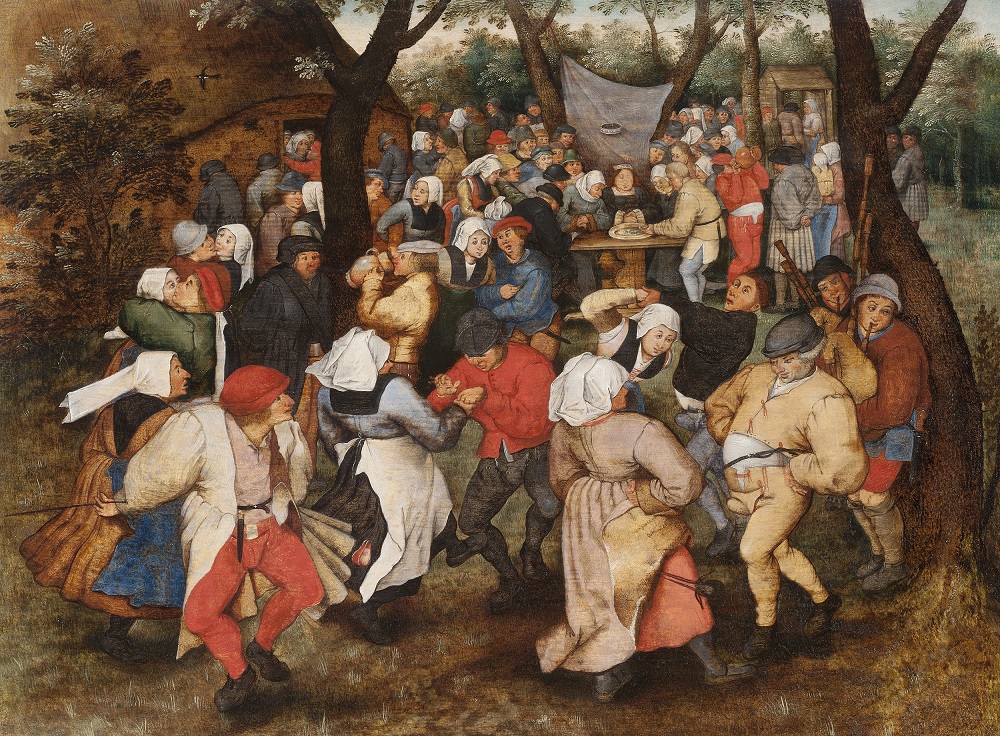 8) Painting a Century at the New Art Centre

‘Painting a Century’ is conceived in response to the New Art Centre’s 2016 exhibition of Modern British sculpture, ‘Shaping a Century’. It brings together paintings by Sandra Blow, Victor Pasmore and Merlyn Evans and a series of painterly sculptures by artists active from the 1950s to the present day. 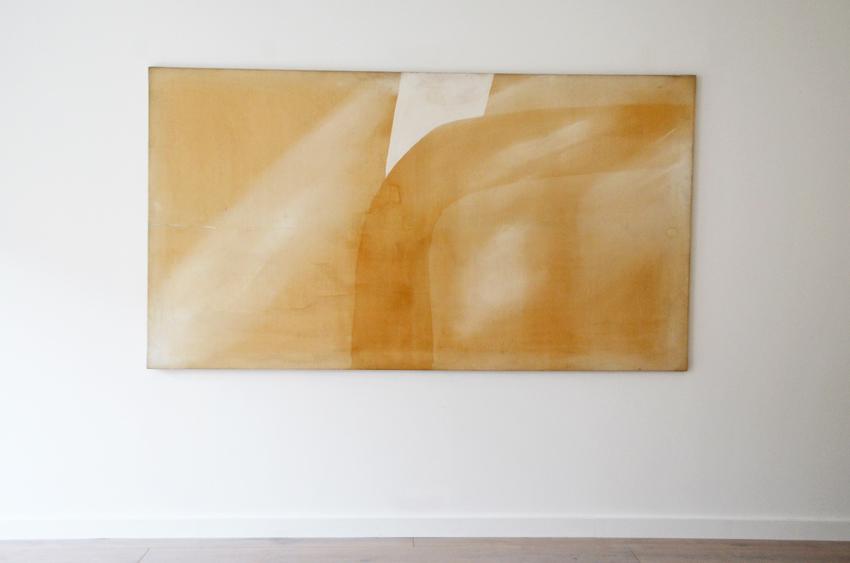 The smallest of this month’s selected exhibitions, this foyer show at MOMA Machynlleth focuses on the work of Dick Evans, an artist printmaker from St Dogmaels in Pembrokeshire. Evans’ drawings and collographs rely on his accuracy as a draughtsman, honed during architectural training. 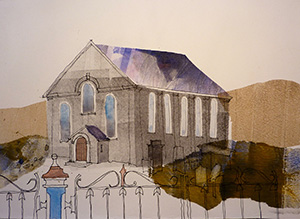 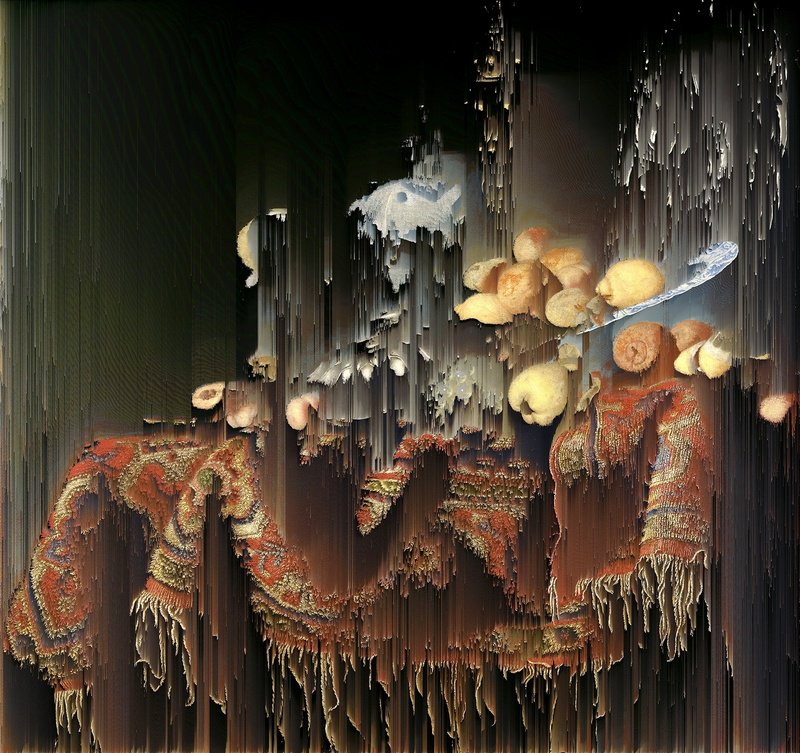