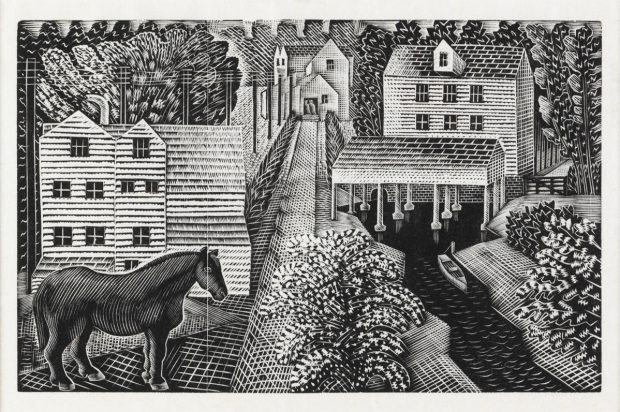 Ten Exhibitions Not To Miss This June

This month’s collection of ten unmissable UK exhibitions features shows on the Great Bardfield Group, on Raphael’s drawings, and on the sculptor Phyllida Barlow.

This show at Breese Little in Cambridge Heath attempts to trace the influence of Surrealism and Abstract Impressionism on women artists since the heyday of each movement in the 1930s. It features the work of Bridget Riley, Rachel Whiteread, Irene Agar, Cornelia Parker and many more. 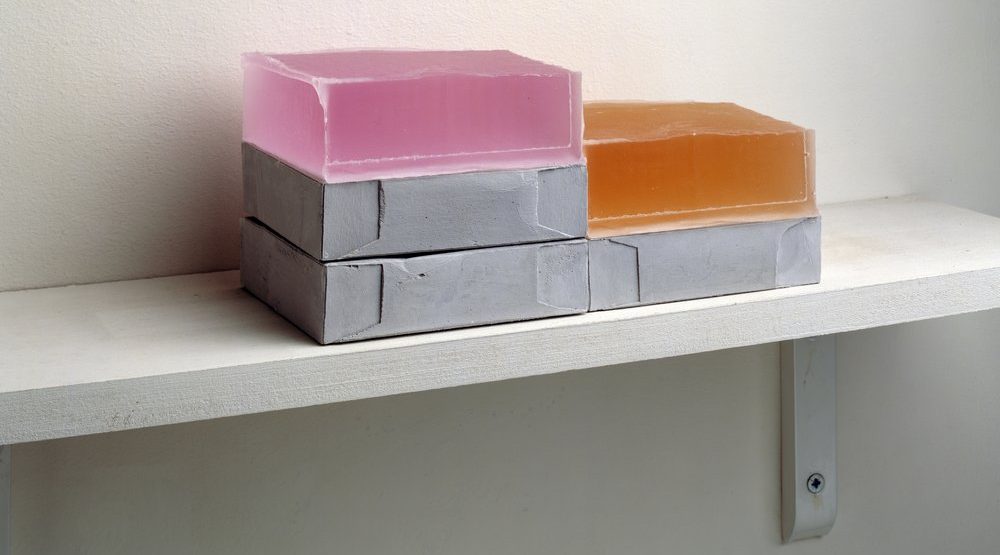 This exhibition of works on paper by Raphael is the first of its size in more than twenty years, and you will have to wait a long time to see another as vast and varied. It brings together drawings loaned from the collections of the Uffizi, the Louvre and the Royal Collections, as well as many from the stores of the Ashmolean itself, including the justly famous drawing of the heads and hands of two apostles featured below.

Showing at the Ashmolean Museum, Oxford, from 1 June to 3 September 2017. 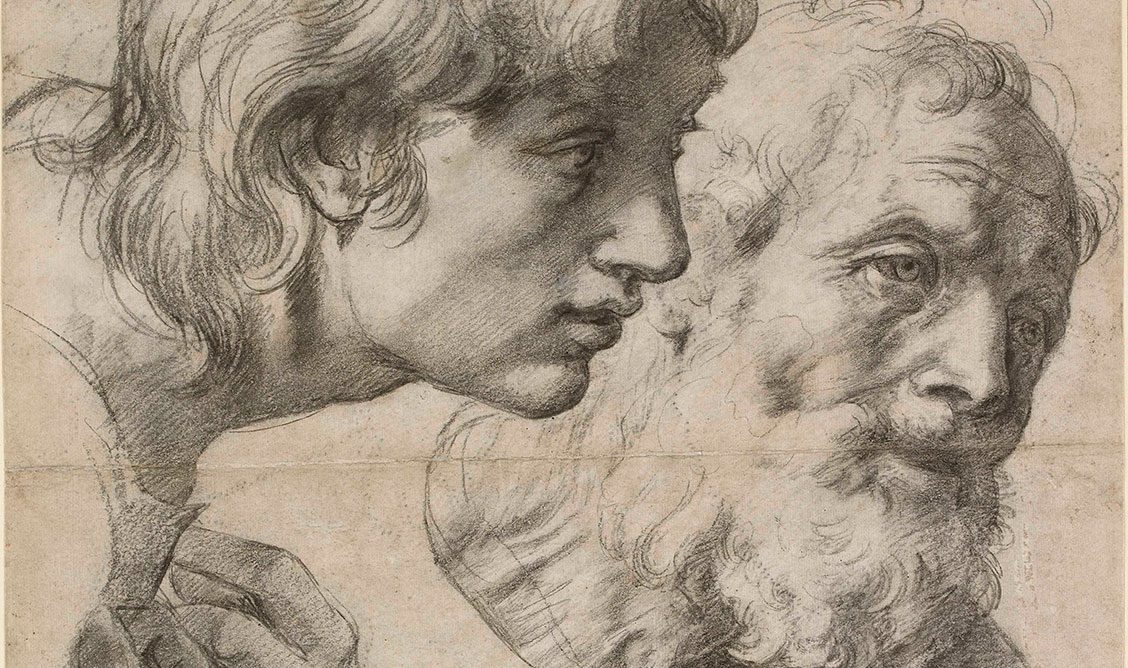 3) Basim Magdy: The Stars Were Aligned for a Century of New Beginnings

Basim Magdy is an Egyptian artist whose work is both playful and political. Working mainly in video-art, he uses a variety of lo-fi practices to edit and distress his film, pickling it in houseful chemicals or scratching holes into its surface. In line with the recent phenomenon of people in museums and galleries using Faceswap apps to alter the expressions of Old Master portraits, the artist is inviting visitors to respond to or parody his work using their phones or cameras. ‘The Stars Were Aligned For A Century of New Beginnings’ is Magdy’s first solo UK exhibition. 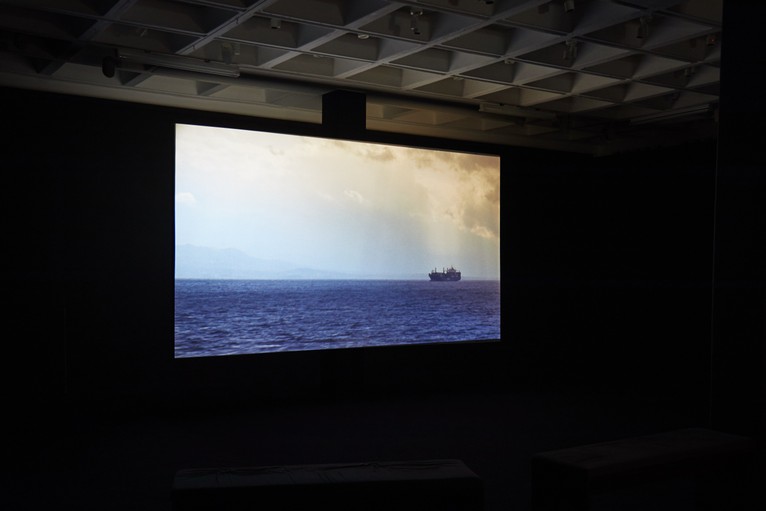 The title of this exhibition derives from ‘Stranger in the Village’, an essay by James Baldwin which recounts his experience of living, for a short while, in a small Swiss village in the early 1950s, subject to a racism and ignorance too naïve to be possible in mid-century America. This might seem to cast Rashid Johnson, who has completed a residency at Hauser & Wirth’s rural outpost, as something of an outsider to village life by virtue of his race and nationality, but the reality is more complex; the Guardian have an interesting interview with the artist here. 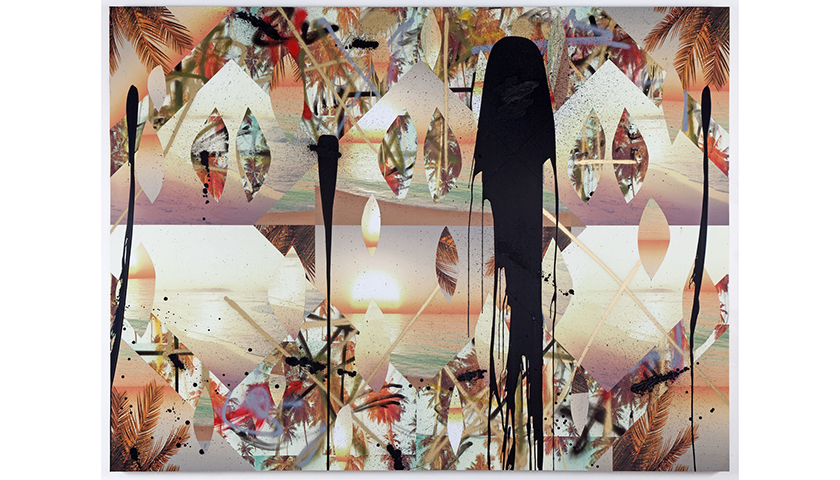 Subtitled ‘The Pattern of Friendship’, this exhibition showcases the work of what has loosely been called ‘The Great Bardfield Group’ of artists, most of whom met at the Royal College of Art in the 1920s, where they studied under Paul Nash. Ravilious and his great friend Edward Bawden are perhaps the core members of the group; other associated artists include Diana Low, Enid Marx, Tirzah Garwood, Percy Horton, Helen Binyon and John Nash. The exhibition rests upon a large amount of archival research, and all of the artists featured in the show are represented by at least one work which has never been publicly exhibited. If you can afford it, a handsome and well-written hardback (also called ‘Ravilious & Co’) has been produced to accompany the exhibition.

Showing at Towner Art Gallery, Eastbourne from 27 May to 17 September 2017. 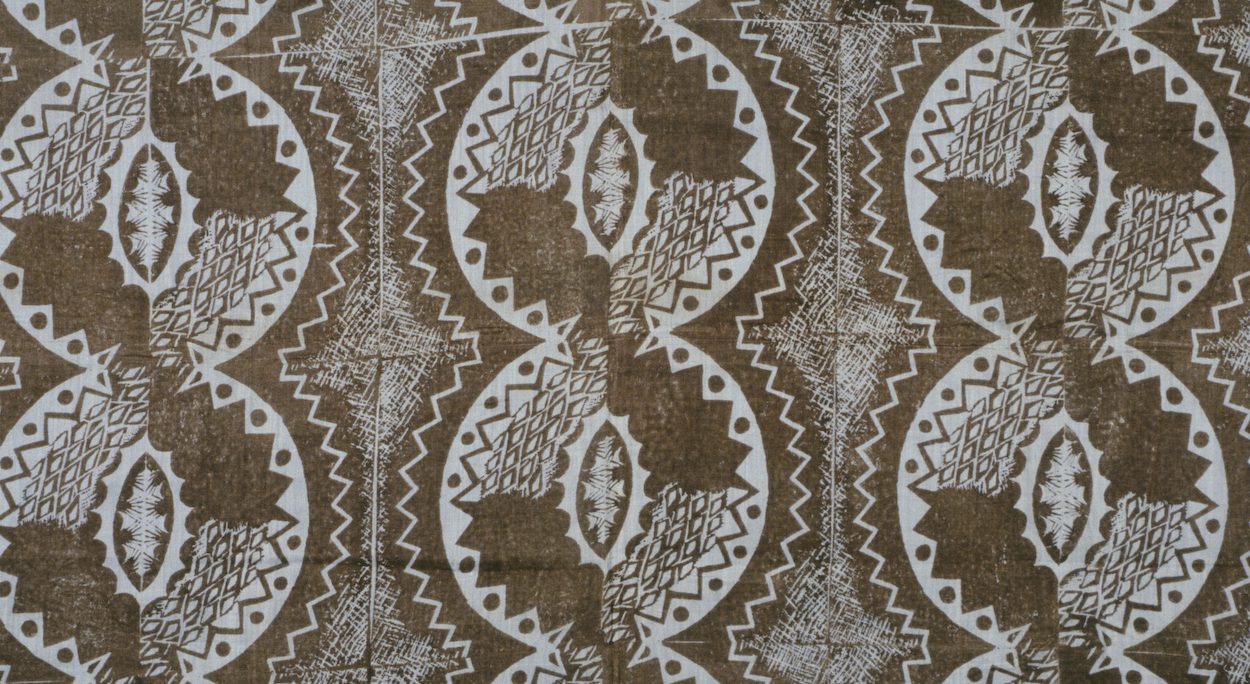 In this solo exhibition, Simone Webb investigates the various symbolic meanings which humans have ascribed to flowers throughout the centuries: black roses with mourning, hollyhocks with fertility and so on. 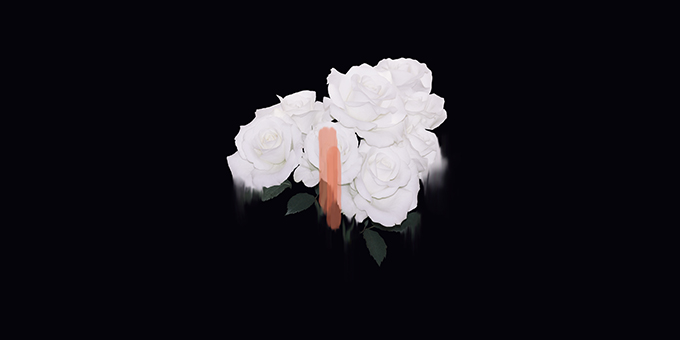 7) All Creatures Great and Small

This exhibition at The Fan Museum in Greenwich centres on embroidered or painted fans from the seventeenth century to the present day which portray animals. There’s a conspicuous divide between the anthropomorphism of the domestic pets – cats, dogs, birds – and the more exotic subjects, such as the nineteenth century French fan displayed below. 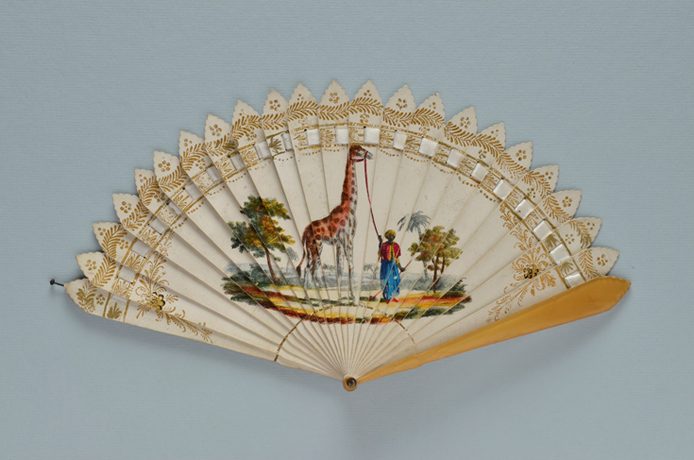 This exhibition offers a great chance to see work by Phyllida Barlow, whose work represented Britain at the 2017 Venice Biennale. Her sculptural works are bulky, inelegant and unstable. Often made from building or packing materials such as plywood or polystyrene, they invade the gallery space and force us to look afresh at the materials (as opposed to the forms or structures) of contemporary sculpture.

Showing at Turner Contemporary, Margate from 27 May to 24 September 2017. 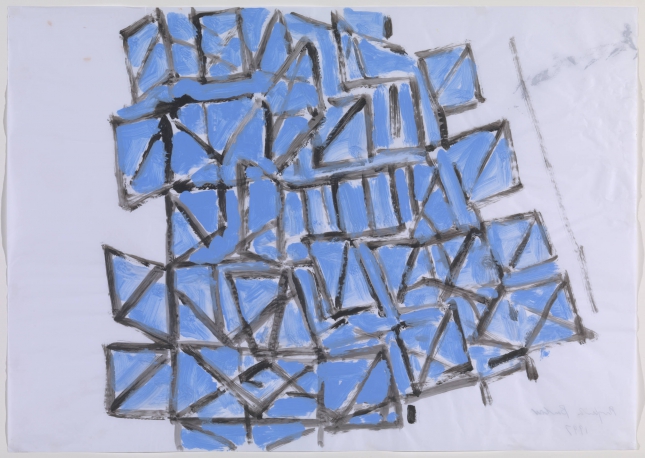 9) The Woodcut From Dürer to Now

It’s your last chance to see this exhibition in the print room at Pallant House Gallery, which features all sorts of woodcuts, both from the western tradition (which starts with Dürer and the formschneiders) and from the Japanese tradition (here represented by Hiroshige). Contemporary artists featured include Rebecca Salter and Emma Stibbons; Modern masters include Wadsworth and Nicholson. 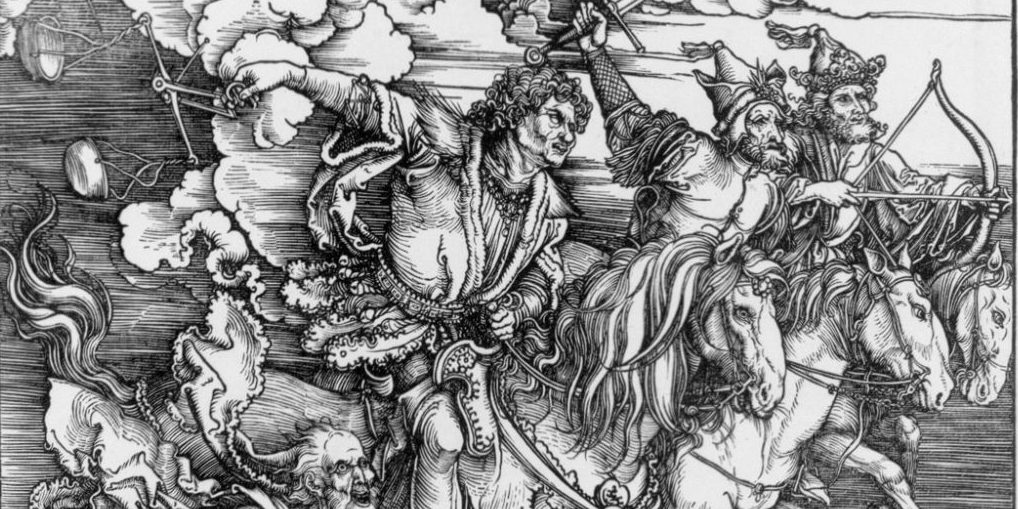 Paul Nash occupies a central place in the history of Modern British art. Between his two periods as an official war artist, he spent a large amount of time teaching at the Royal College of Art and producing landscapes inspired by mysticism and ancient British history. This exhibition shows paintings and drawings by Nash alongside relevant works by artists with whom Nash was friendly, such as Henry Moore and Barbara Hepworth.

Showing at the Sainsbury Centre for Visual Arts, UEA, from 8 April to 20 August. 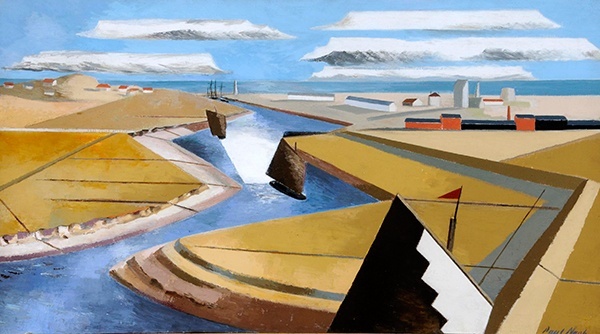