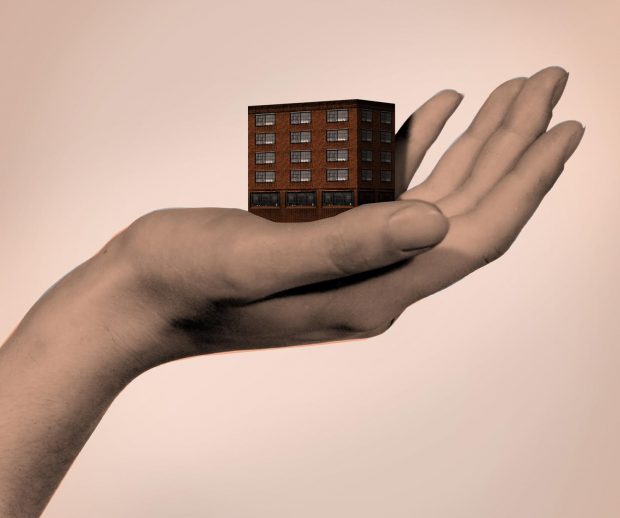 Small is Beautiful More and Less

16-25 June 2017 Artists Studio Company (ASC Studios) at Bow presents the exhibition ‘Small is Beautiful More and Less’ consisting of works that imbue smallness.
Coinciding with the exhibition, ASC Studios at Bow are opening the doors of 20 artists’ studios to the public for one weekend, 16-18 June, providing the public with a rare chance to see inside the workplaces of East London artists. 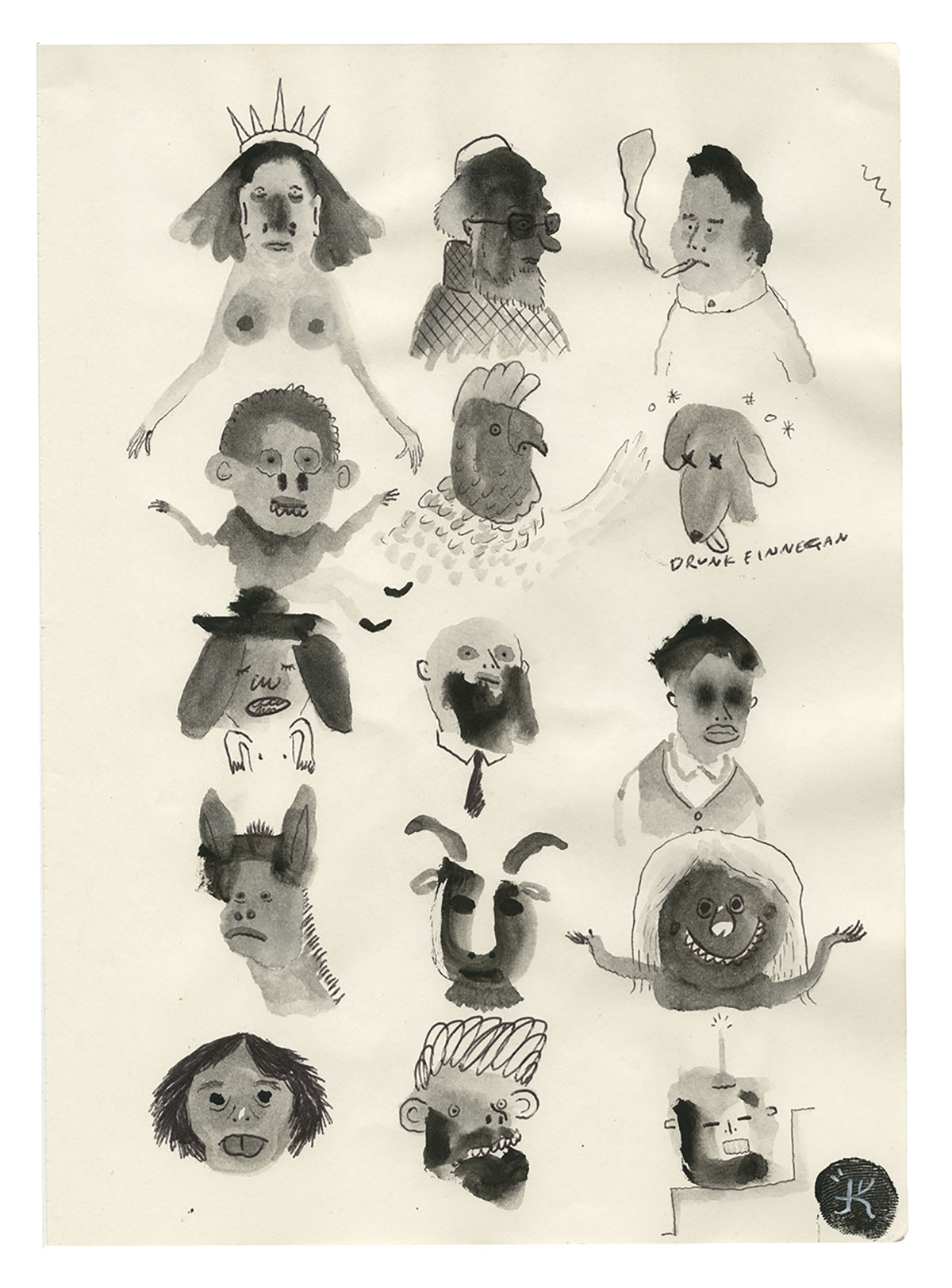 The studios are located at ASC Studios, Bromley-by-Bow on Empson Street, London E3 3LT. The Open Studios event provides the opportunity for the community to gain insight into the creative process of East London artists, as well as allowing the public to buy the artist’s work directly. The Open Studios is taking place from 6-9pm on Friday 16th June and 2-6pm on Saturday 17th and Sunday 18th June 2017, with free entry to the public. 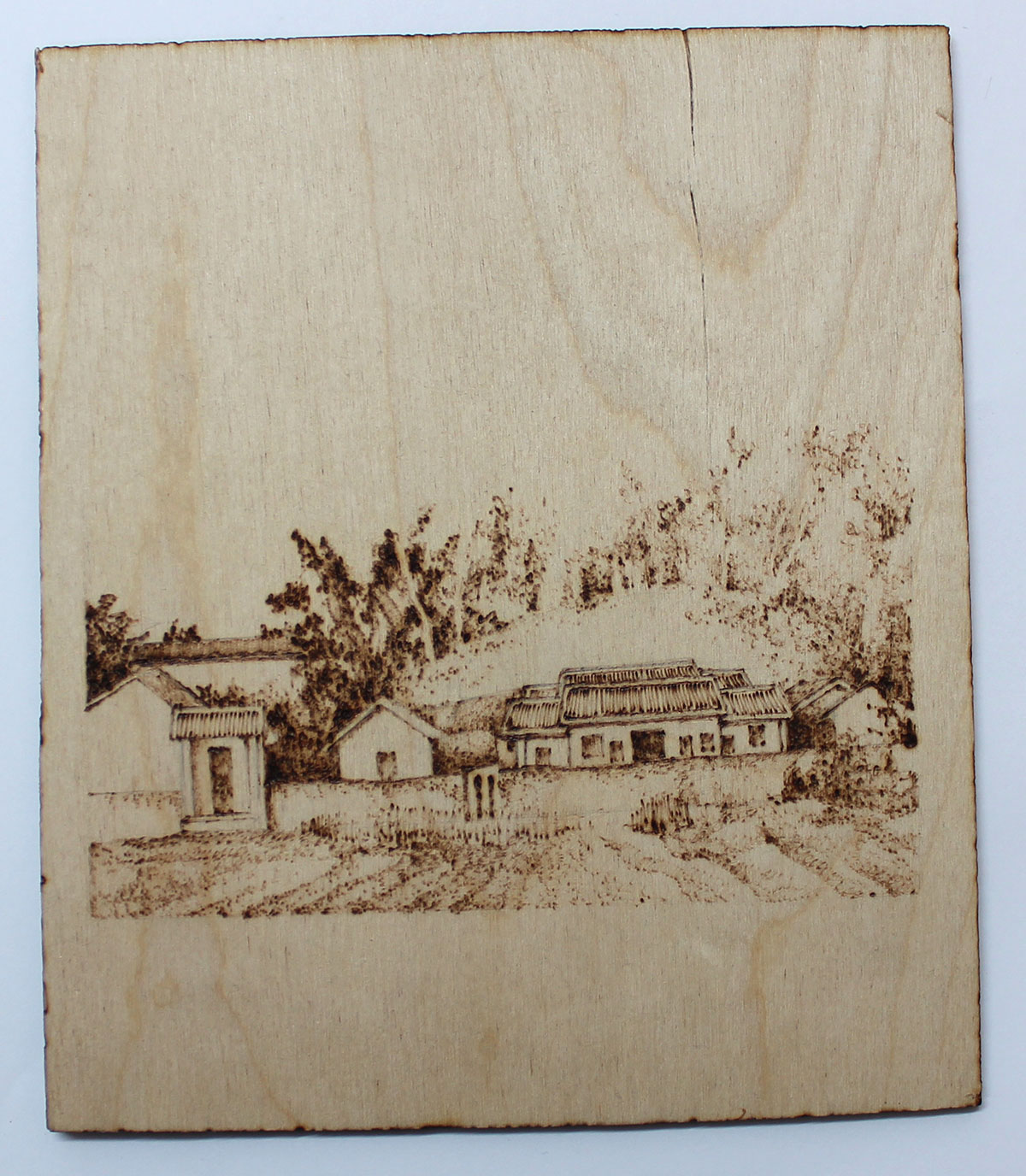 Small is Beautiful More and Less

Coinciding with the Open Studios event is the exhibition ‘Small is Beautiful More and Less’, at UNIT 3 Projects within ASC Bow Studios on Empson Street. The exhibition begins Friday 16th June 6-9pm and continues on Fridays, Saturdays and Sundays 2-6pm through 25th June, or by appointment.

Curated by Jillian Knipe and Karolina Albricht, the exhibition is underpinned by economic theorist E. Schumacher’s ‘Small is Beautiful: A Study of Economics as if People Mattered’, first published in 1973. Schumacher urged a shift away from the idolatry of giantism and his book is a testament to the freedom of small scale, local production within the unity of a global outlook. “Written at a time when the UK was entering what was to become the European Union, wary of globalisation, it seems critical to now reinvigorate questions around what makes for a prosperous community. The exhibition will feature works of 30 artist-residents, who were also able to invite a friend to exhibit work. This was as a way of exploring the value of community described in Schumacher’s work.” 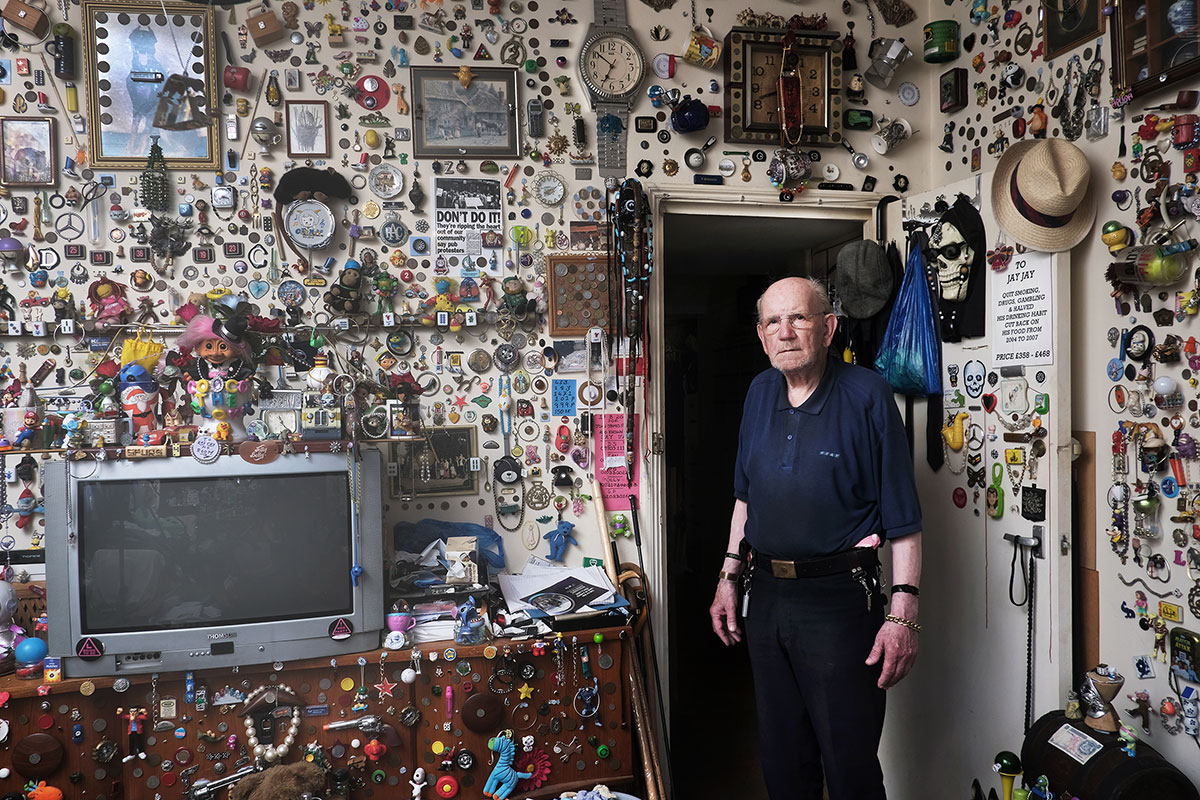 Types of media showcased include; sculpture, painting, illustration and photography. Among the artists exhibiting work is award winning photographer Michael Donald, who has previously won the John Kobal Photographic Portrait Award, and an International Photography Award in New York. 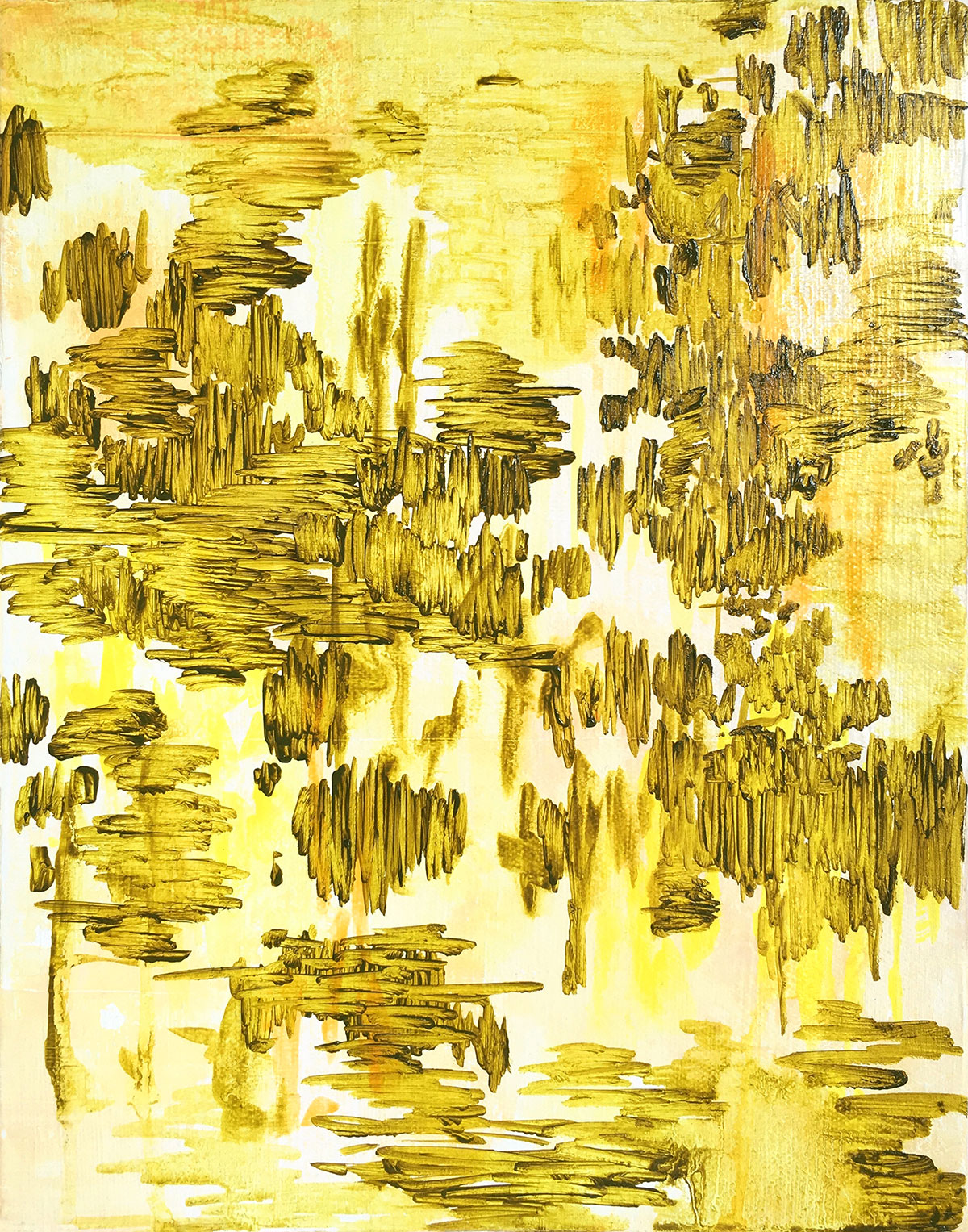 Curator of the exhibition Jillian Knipe, says “Small is Beautiful More and Less’ creates a temporary community of artists to emphasise our fragility as individuals and our strength as a group in the face of big party politics. The timing of this show couldn’t be better. When it opens the election will have been decided and then begins the test to see if the governing party will deliver on its promises around narrowing the ever increasing gap between the wealthiest and the worst off.” 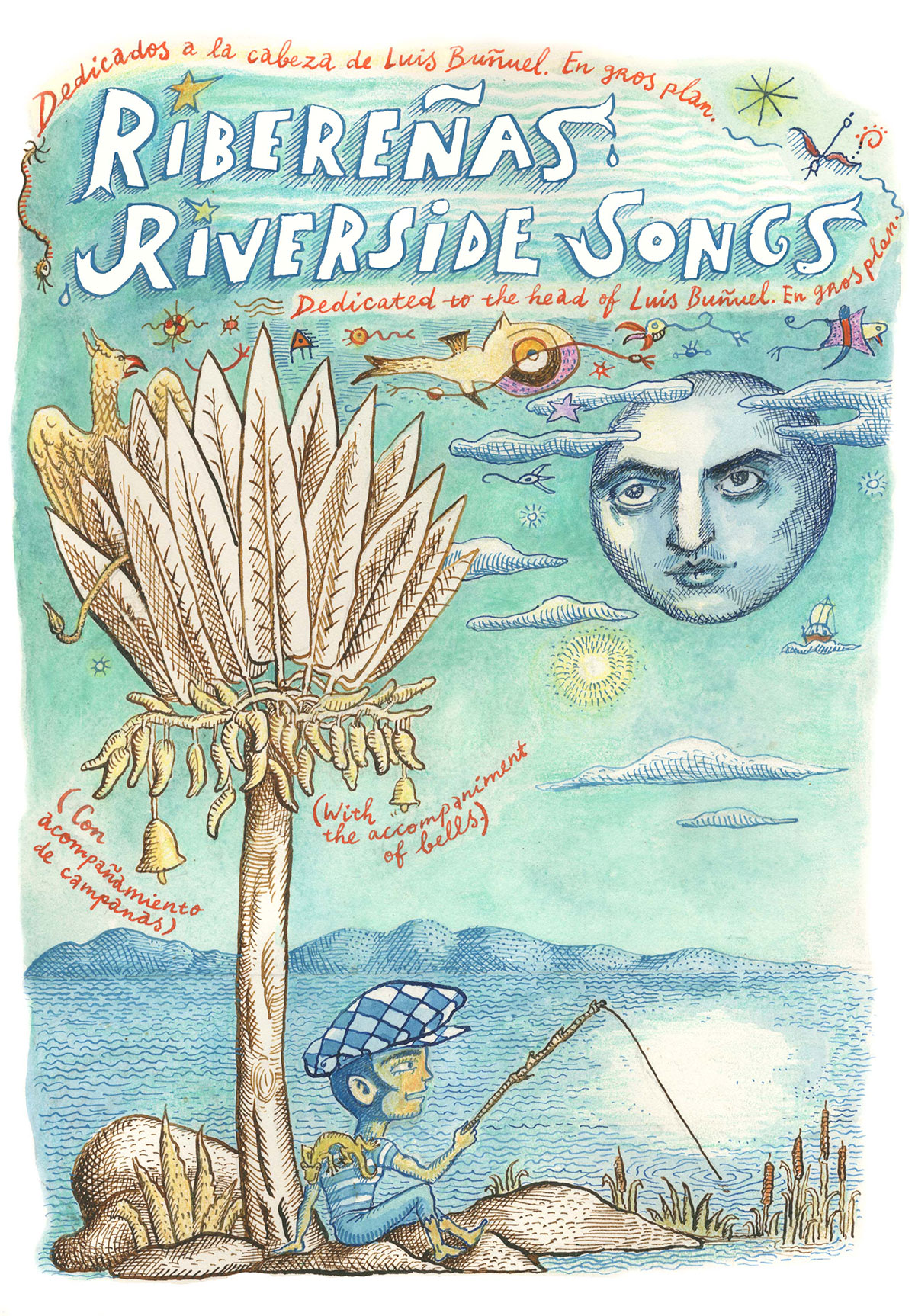 Amongst the artists, UAL graduate Sarah Christie presents ‘Library’, created around the EU referendum and how people voted in Ancient Greece. Sarah invited visitors to choose a potsherd, made from 150 cast bowls to offer their opinion on the historic event. The content on the ceramic pieces features a variety of languages, with content ranging from optimistic to fearful. “Placed together, the ceramic pieces form a lasting record of a transformational moment in history.” It is an ongoing piece of work which was instigated in 2016 at the time of the EU Referendum. This piece was first contributed to in June 2016 and the most recent in February 2017. 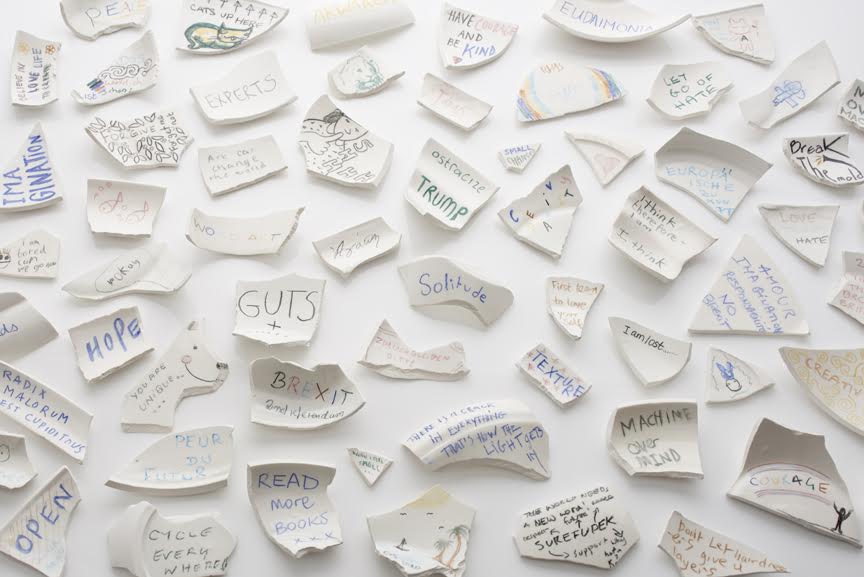