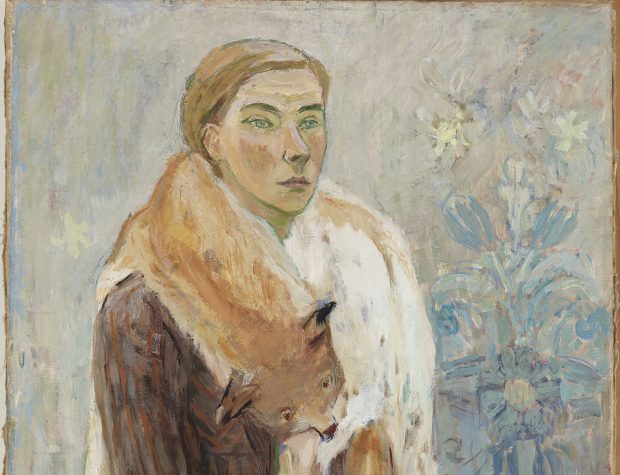 10 Exhibitions Not to Miss This October

This month’s collection of ten unmissable exhibitions features Michael Craig-Martin in two exhibitions including a solo exhibition at Alan Cristea Gallery and in Nature Morte at the Guildhall Art Gallery.

Two giants of early 20th century art, Marcel Duchamp and Salvador Dalí had a close relationship and a surprising influence on each other. To underline this mash-up, the exhibit will highlight less familiar works by the two like photographs by Dalí, paintings by Duchamp and collaborations between the two artists. The 80 works in the show will also include the groundbreaking works that gave the two artists their notoriety like Dalí’s Surrealist paintings and Duchamp’s conceptual assemblages and readymades. For more historical background, correspondence between the artists will also be on display to give insight into their connection. 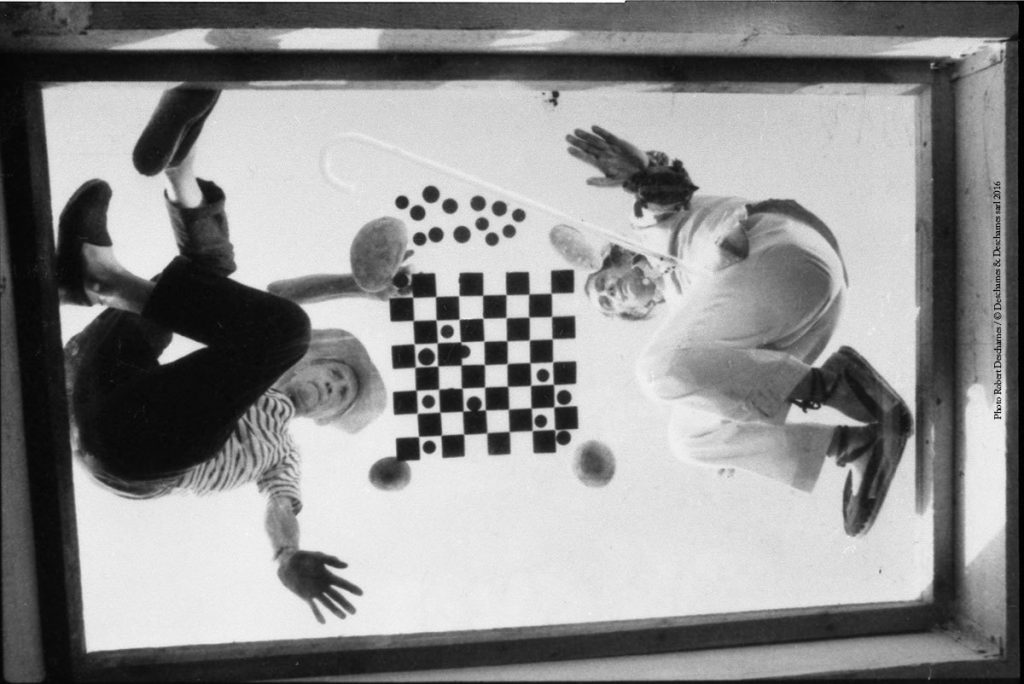 Over fifty of Cézanne’s portraits are brought together in this exhibition, an international collaboration with Musée d’Orsay, Paris and National Gallery of Art, Washington DC. This is a unique opportunity to see how Cézanne approached the same subjects at different times in his life – allowing you to see the trajectory and the breadth of his work. Paintings on display include multiple portraits of himself and his wife, as well as as his Uncle Dominique and his gardener Vallier. 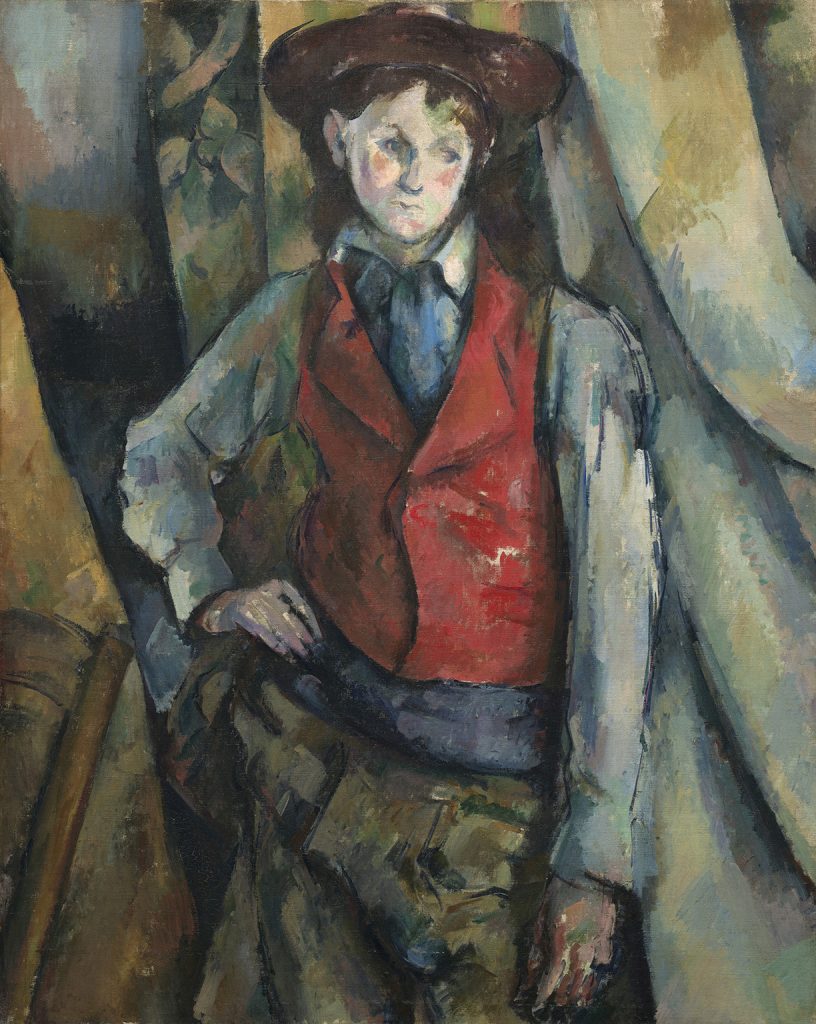 Paul Cézanne, Boy in a Red Waistcoat, 1888-1890. Collection of Mr. and Mrs. Paul Mellon, in Honor of the 50th Anniversary of the National Gallery of Art

3) Grayson Perry: The Most Popular Art Exhibition Ever!

This exhibition was first displayed at the Serpentine Gallery but now moves to the Arnolfini in Bristol.

Grayson Perry likes to place unlikely things side-by-side, bringing elements of ‘low’ or ‘popular’ culture into his work in ceramics, printmaking, sculpture and tapestry. He does this to measure cultural distance. ‘Nothing pleases me more than meeting someone at one of my exhibitions from what museum people call ‘a non-traditional background.’ The new works I am making all have ideas about popularity hovering around them. What kind of art do people like? What subjects? Why do people like going to art galleries these days?’

Showing at Arnolfini, Bristol until 24 December.

4) Plant Scenery of the World

This exhibit features both new commissions and works by contemporary artists as well as archival material and botanical illustration from the collection of the Royal Botanic Garden. Contemporary artists include Laura Aldridge, Charlie Billingham, Bobby Niven, Oliver Osborne, and Ben Rivers.

Showing at the Royal Botanic Garden Edinburgh until 29 October. 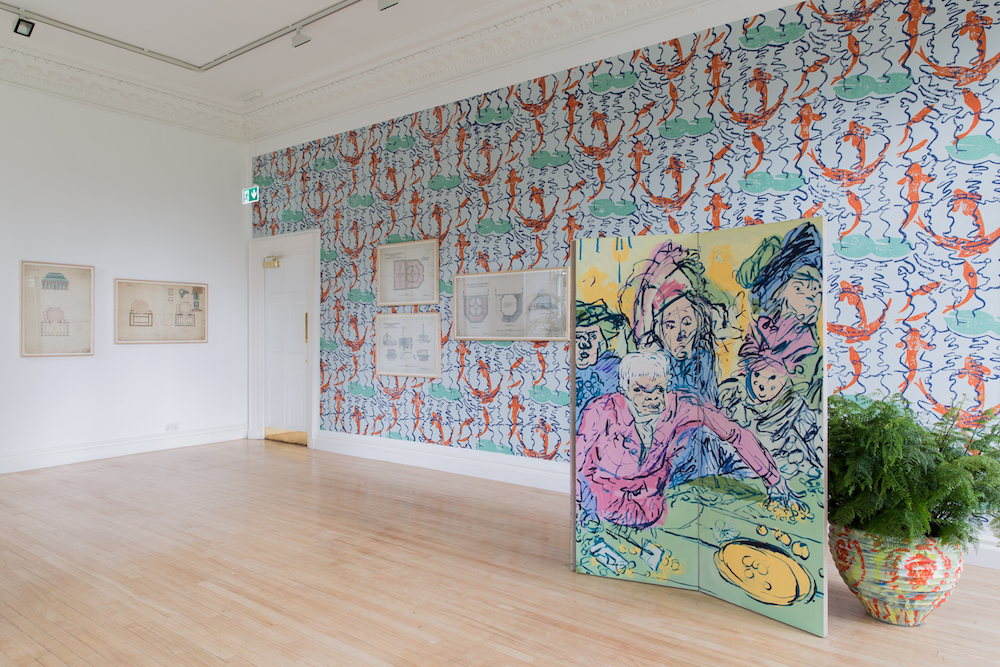 5) Sadie Tierney: Of Night and Light and the Half-light

This exhibition presents new woodcuts and watercolours by British artist Sadie Tierney.  The works address subjects like the rides at fun fairs and ferries rendered in bright contrasts of colour and darkness. The works have a feeling of nighttime festivities at the fun fair, lit by bright electric lights against dark dusky skies. 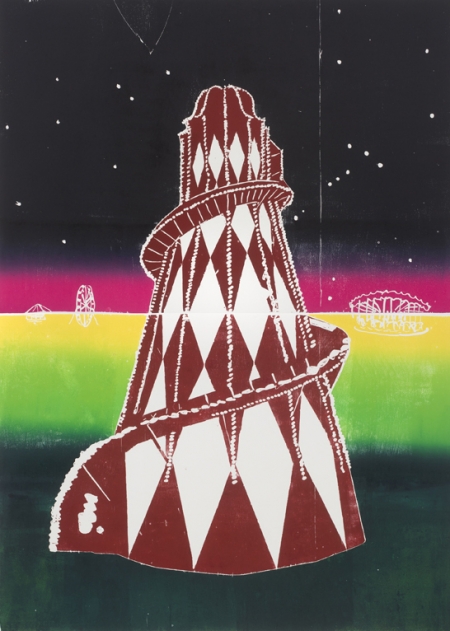 Sadie Tierney, Of Night and Light and the Half-light, 2017. 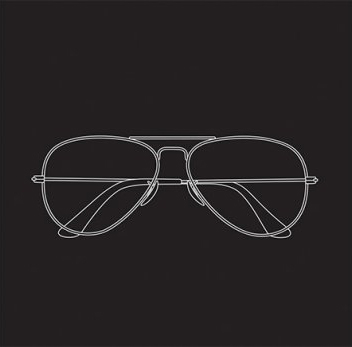 The exhibit tackles the tiny themes of the transience of time and the problem of mortality, with 100 works of art addressing flora, fauna, domesticity, food, and vanity. Contemporary artists in the exhibit include Michael Craig-Martin and Gabriel Orozco, as well as many other London-based artists. The contemporary works intermingle with historic works, some from the City  of London’s sixteenth century collections.

This aptly titled exhibit will celebrate the history of modern art in St Ives by giving prominence to the artists who lived and worked in the town. It includes both national and international artists whose work is emblematic of modern British art from the period. Artists in the exhibition include Ben Nicholson, Peter Lanyon, Barbara Hepworth, Piet Mondrian, Naum Gabo, and Paule Vézelay. The perspective of St Ives provides insight into a singular time and place as well as making connections with the wider history of British art.

This is a survey of the Finnish artist and illustrator Tove Jansson, famed creator of the Moomin characters and books. The works include many never shown in the UK before and will provide an overview of her prolific career in fine art, writing, and graphic illustration. 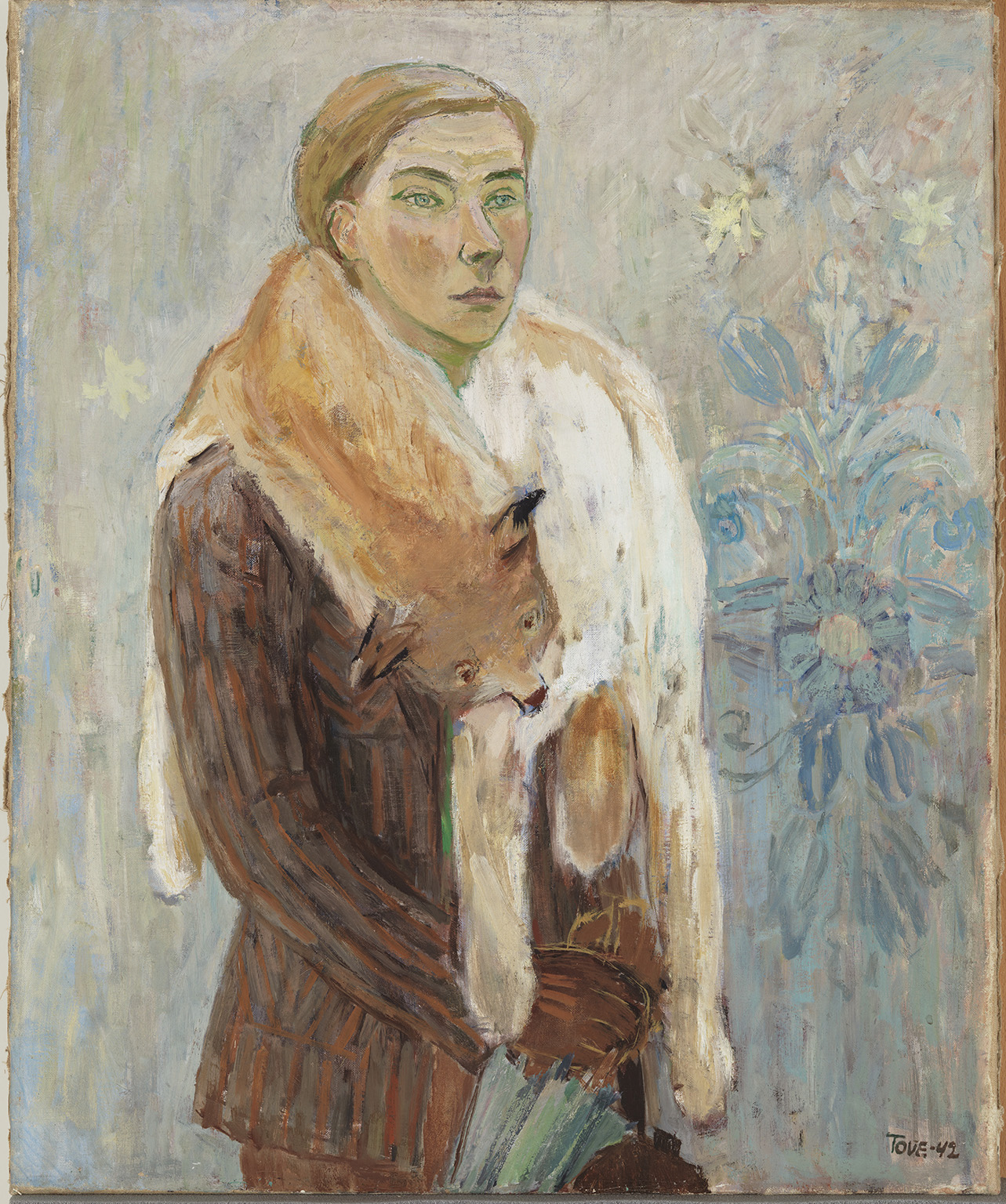 10) Music from the Balconies – Ed Ruscha and Los Angeles

This exhibition of artist Ed Ruscha presents works dating back from the early 1960s up to the 2000s. The works on display highlight the artist’s focus on themes of the American West Coast, urban landscape, cinema, brands, automobile-culture, and the American Dream. Not easily pinned down, Ed Ruscha makes paintings that can resemble Pop art, while his photographs can be strictly conceptual.

Showing at the Scottish National Gallery of Modern Art (Modern One), Edinburgh until 29 April 2018. 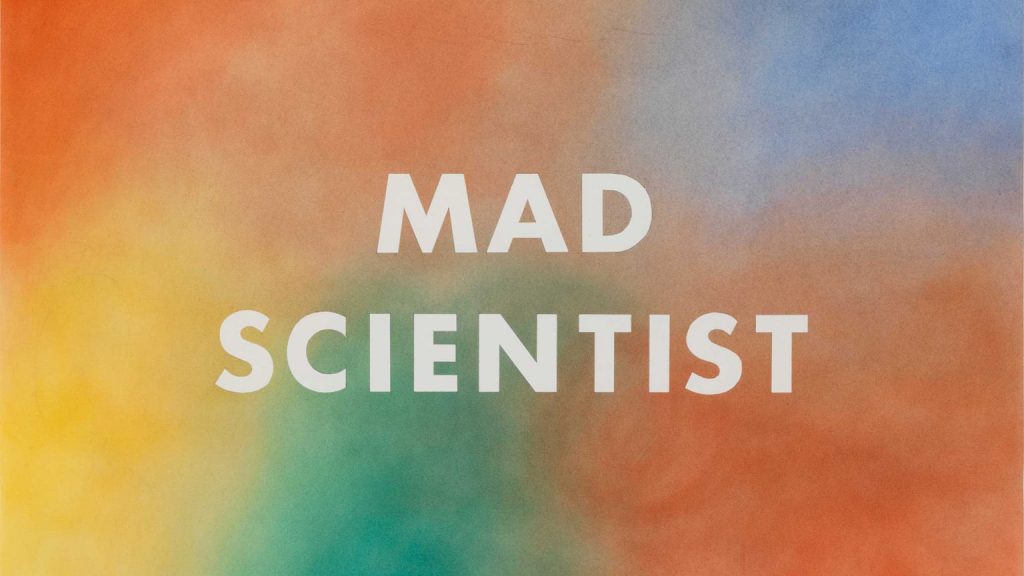