Current Events #11. A selection of UK art exhibitions and events for week 11 of 2018.
(click images for larger view) 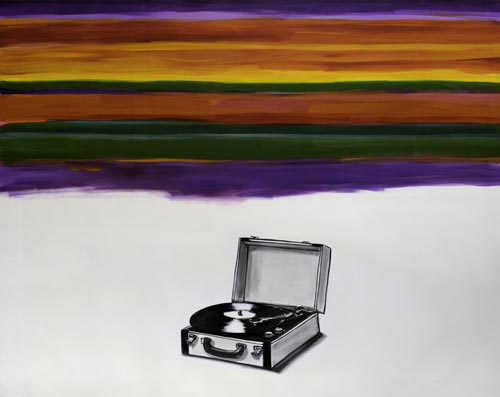 This collaborative exhibition includes film, photography, sculpture and painting. It charts both artists continued interest in material, transformation, the experience of absence and how memory resides within us.

The Other Art Fair 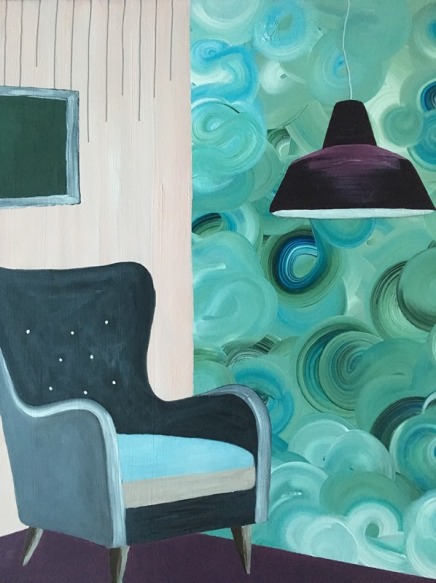 A direct artist to buyer show with work from emerging and undiscovered artists. 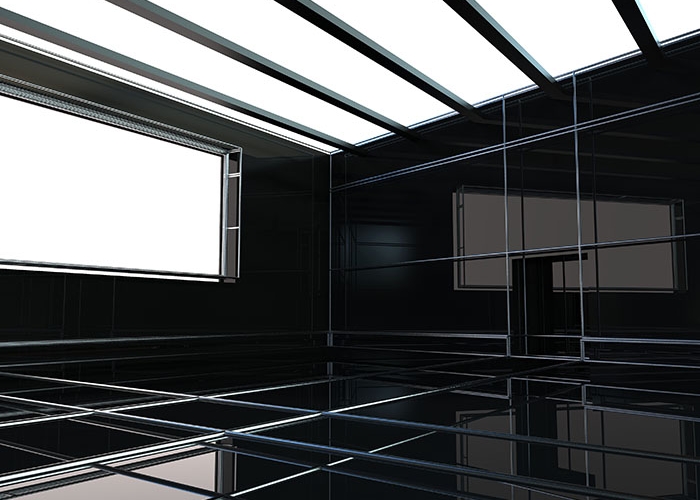 Curated by Tim A Shaw, Emma Smale and Niamh White, this exhibition is based on a floor plan from Tim A Shaw’s London flat being converted into a skeletal frame that creates an imagined room. 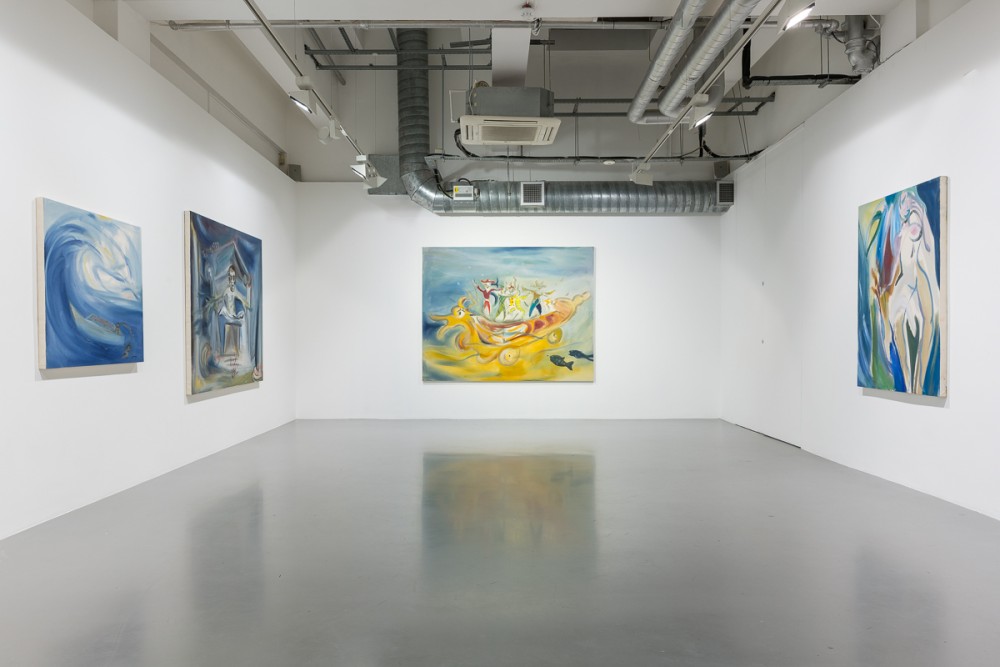 The first solo exhibition of Sophie von Hellermann’s work which include paintings drawn from her subconscious and references to current affairs, literature and mythology. 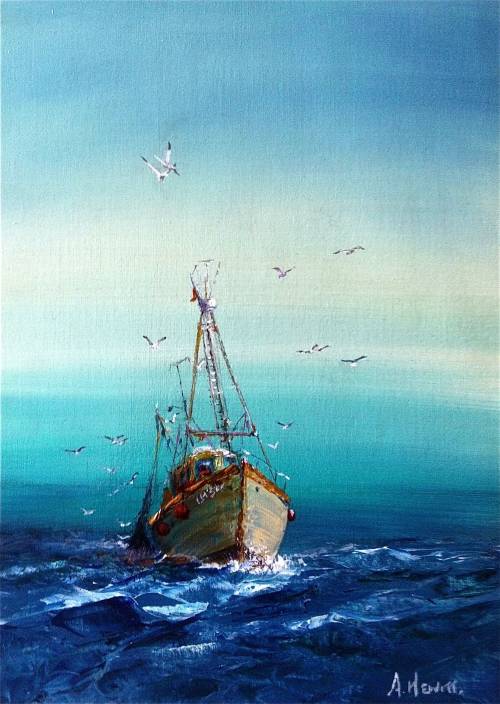 Lunch on the Wind, Anne Hewitt

The Longwick Art Show, located between 24th March and 25th March in the Brill Church of England School is an annual display of works by local amateur and professional artists to raise money for the school. 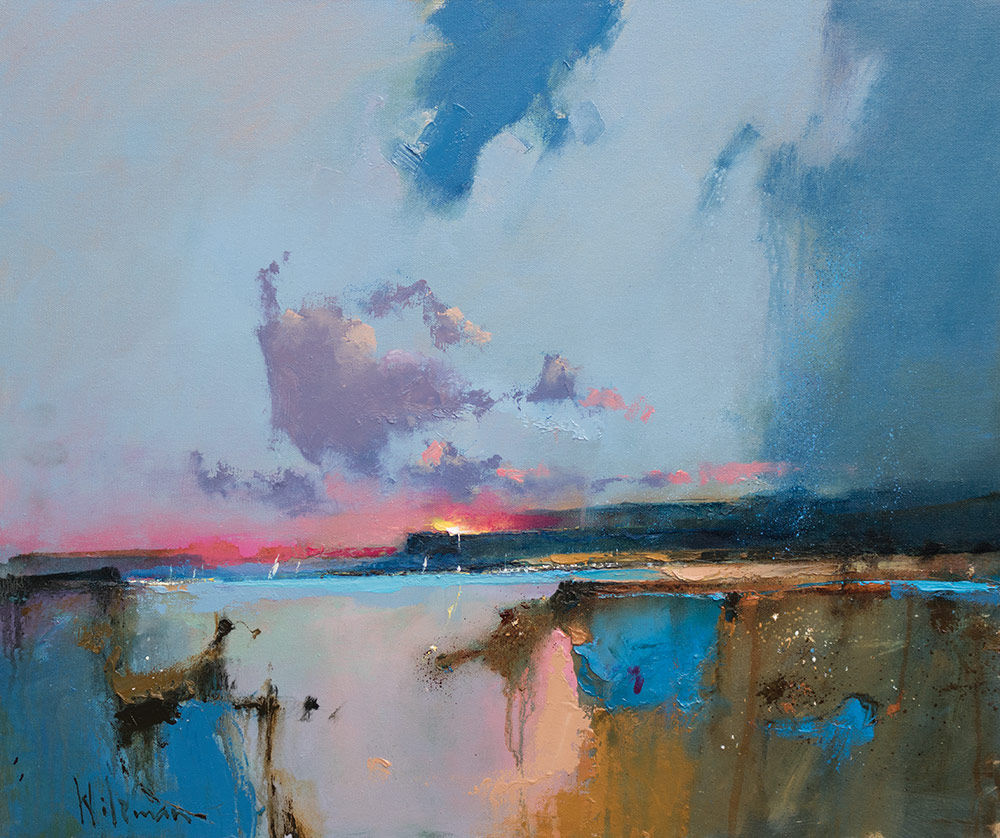 A solo show of Peter Wileman’s work which uses washes and glazes along with complimentary colours to create depth and mood. 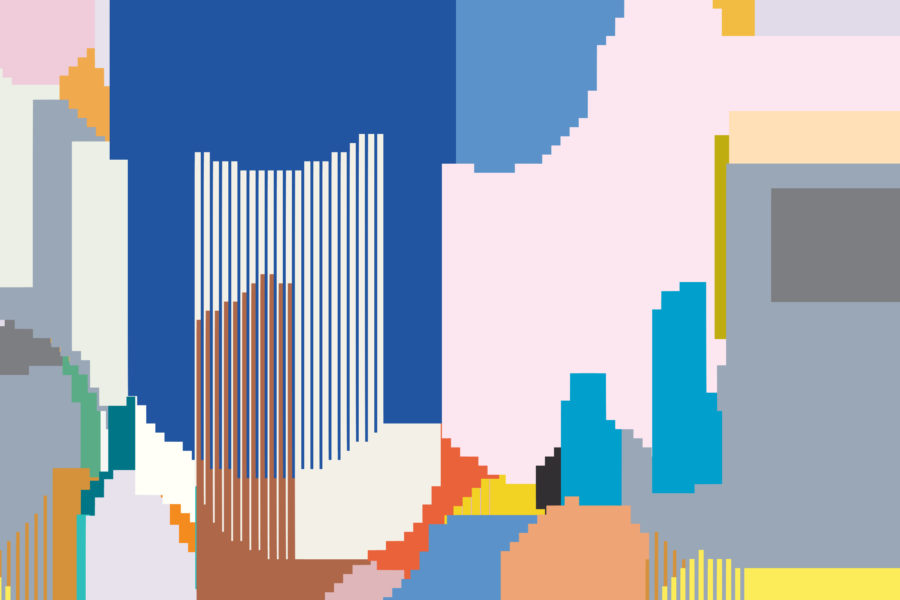 ‘A few whiles away: there are roads, roads and roads.
Delicate ribbons of travel, following contours of least resistance. No one believes in landscape anymore; the land becomes landscape becomes map.
Why exactly am I here?’

A collection of new work by Lilah Fowler that looks at the tensions between what we think of as natural and tcyberspace divide in how we designate, chop up and contain within physical locations and cyber space.

“Black President – A Portrait Of Fela Kuti” by Adébayo Bolaji, 2018

A solo show of Bolaji’s focusing on the idea of reaching your full potential by removing or adding narratives and subjects in order to find a way to ‘deal with himself’.

JABBERWOCKY: and other nonsense in the here and now 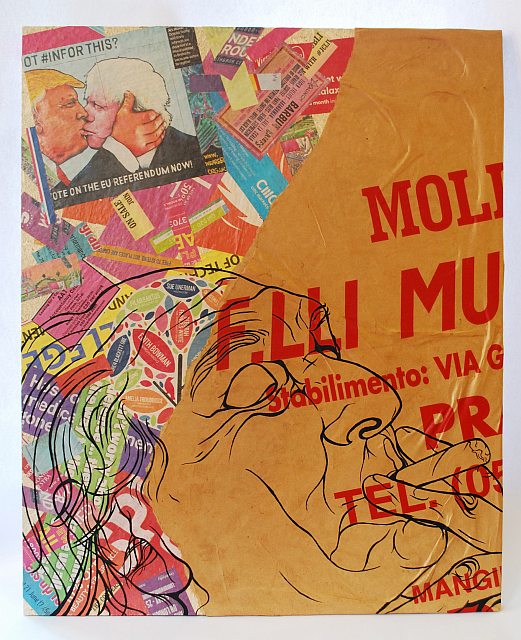 ‘This exhibition is inspired by Lewis Carroll’s ‘Jabberwocky’, one of the greatest examples of nonsense literature. The poem’s impressive use of fictitious words and abstract imagery masterfully illustrates a scene of childhood fantasy, in which the monster lurking dangerously in the shadows is finally eliminated. While the narrative itself remains mysterious, the action of overcoming a great evil is undeniable. It is Carroll’s creative reframing of threat and danger through his bewilderingly-named creatures that has elevated the poem to such acclaim.

The show includes a myriad of contemporary messages about playing with fantasy in order to comprehend reality and to defeat menace. This encompasses two-dimensional and three-dimensional artworks (painting, photography, print, mixed media, installation), as well as video/film and performance, all of which may be political, personal or as nonsensical as the poem itself. With the poem as a focus, artists convey impressions of today’s Jabberwocky narrative both figuratively and in abstract forms, drawing from playful and serious perspectives.’

Metallic and pearlescent watercolours are becoming