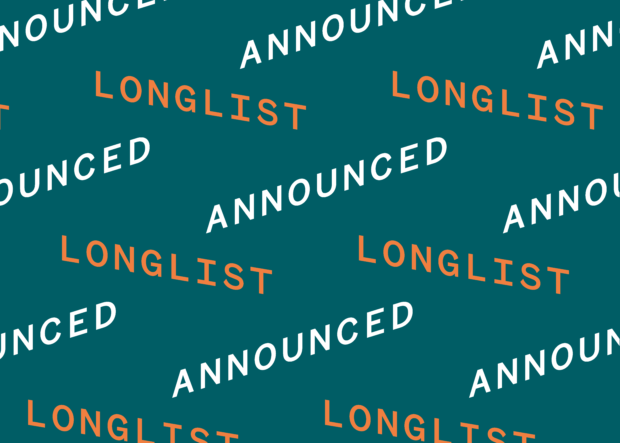 Jackson’s Painting Prize received 8949 submissions this year, from artists all over the world, of all ages and abilities. We are now thrilled to announce the longlist and share the artworks that made it through the first round of judging.

From 8949 entries, we have selected a longlist of just 400. These artworks are eligible for one of the six category prizes of £500 and the shortlist, as selected by the expert judges panel. The emerging and amateur artists in the longlist will also be eligible for the Emerging Artist Award of £1000 or Amateur Award of £500 Jackson’s Voucher. Those entrants from the longlist who are eligible for the Outstanding Watercolour Award are in the running for the £500 Jackson’s Voucher.

To all the artists who entered this year, thank you for sharing your work with us. We appreciate how much time and energy goes into putting a submission together and we commend you all on making a submission.