“It is such an honour and privilege to be awarded this year’s Jackson’s Painting Prize. I’m humbled and grateful to the panel for selecting my work among so many deserving pieces of art on the shortlist. I often find that art can be insular and, the process of constructing community can be difficult. I’d like to thank Jackson’s for facilitating such a competition with so many incredible artists.”

“This is a current project I’ve been working on where I find psychoanalysis academic papers online and then I paint imagined scenes from what I read. This painting is based on ‘Eric’, a child who has undergone psychoanalysis for a few years. Each year he has four assessments with his parents and the therapist. I wanted to try and depict the tension between the family by placing them in the therapy room – a place that is becoming increasingly familiar, no longer stigmatised for treating mental health issues. Following on from my work ‘couples therapy’, in which I imagined and depicted my parents in a couples therapy scene. I draw inspiration from portrait artists such as Alice Neel, Chantal Joffe and early Lucian Freud, who all capture the internal psychology of the subjects they choose to paint, specifically in the eyes.”

“Each year in Poland approximately 20,000 people go missing. Intending to raise awareness of particular cases and overall problems, the project focused not only on the disappearances but also on trauma and difficult emotions accompanying the loved ones of a missing person. Through paintings, I studied the concept of liminal space, which is an ambiguous condition that occurs during the transition from one state to another. The experience of disappearance forms a specific space where thresholds between absence and presence, life and death, loss and mourning are blurred and undefined.”

“Some paintings are simply imagined, while others are recollections of actual events, others still a mixture of both. A vivid and significant early childhood memory was of feeling the wind forcing its way up between the black stained sitting-room floorboards and seeing it lift and ripple the carpet square in front of the fireplace.”

“I love to reimagine places and tell visual stories. I invent narrative scenarios and characters within a cinematic context, involving myself with fake or reimagined mythology often borrowed from and celebrating the tropes found in late 20th-century science fiction film and tv.”

“My painting practice focuses primarily on observed accounts of overlooked spaces and the wider environment around me. I consistently encircle the subject of decomposition within the landscape.”

“I have been interested in the dynamic expression methods of classical music and baroque, and recently I have been working on the predetermination or delimiting of a certain flow based on one’s own pure decision. When I hear music, certain scenes and stories come to mind, and these are all human emotions that cannot be expressed in words. Sometimes sad, happy, and painful emotions become the subject of painting.”

“My work starts from a need to create a puzzle and then to find its solution. I often feel that all I do is spend my time trying to find a form that does not offend the natural abstract qualities that begin a painting. A successful painting for me is one from which the form emerges without embarrassing the beauty that came before.”

“My paintings explore people; how we view ourselves and relate to others in terms of our difference and similarity, unity and division. There are an infinite number of people in this world, all wanting different things, all constructing their own sense of identity, it’s this uniqueness and difference that I want to celebrate”

“Raining is my reflection of China’s urbanisation process. It is the carrier of my nostalgic mood of the old Jiangnan city texture. The zig-zagging alleys have disappeared and given way to modern urbanisation.”

“In my works, which are distinguished by classical technique, I constantly strive to create something beautiful and new. The oil painting technique consists of slowly layering, layer by layer, different colours to create classic works. Each work of art is an open experiment, during which nuances are discovered by mixing colours”

“I paint the everyday mundane objects around me. As an artist the challenge with such a statement is to create a rendering of the familiar in a way that might inspire the viewer to consider objects or items, transformed through painting, as unusual or changed. I strive to distil and focus a moment in time, imbued with the illusion of a small drama taking place within the confines of a composition. I hope to achieve this with colour, tone and a new interpretation and appreciation of the Chiaroscuro found in the works of the Baroque painters of the 17th century. For me, it is important to find a contemporary approach to communicate darkness and shadow as well as light and colour” 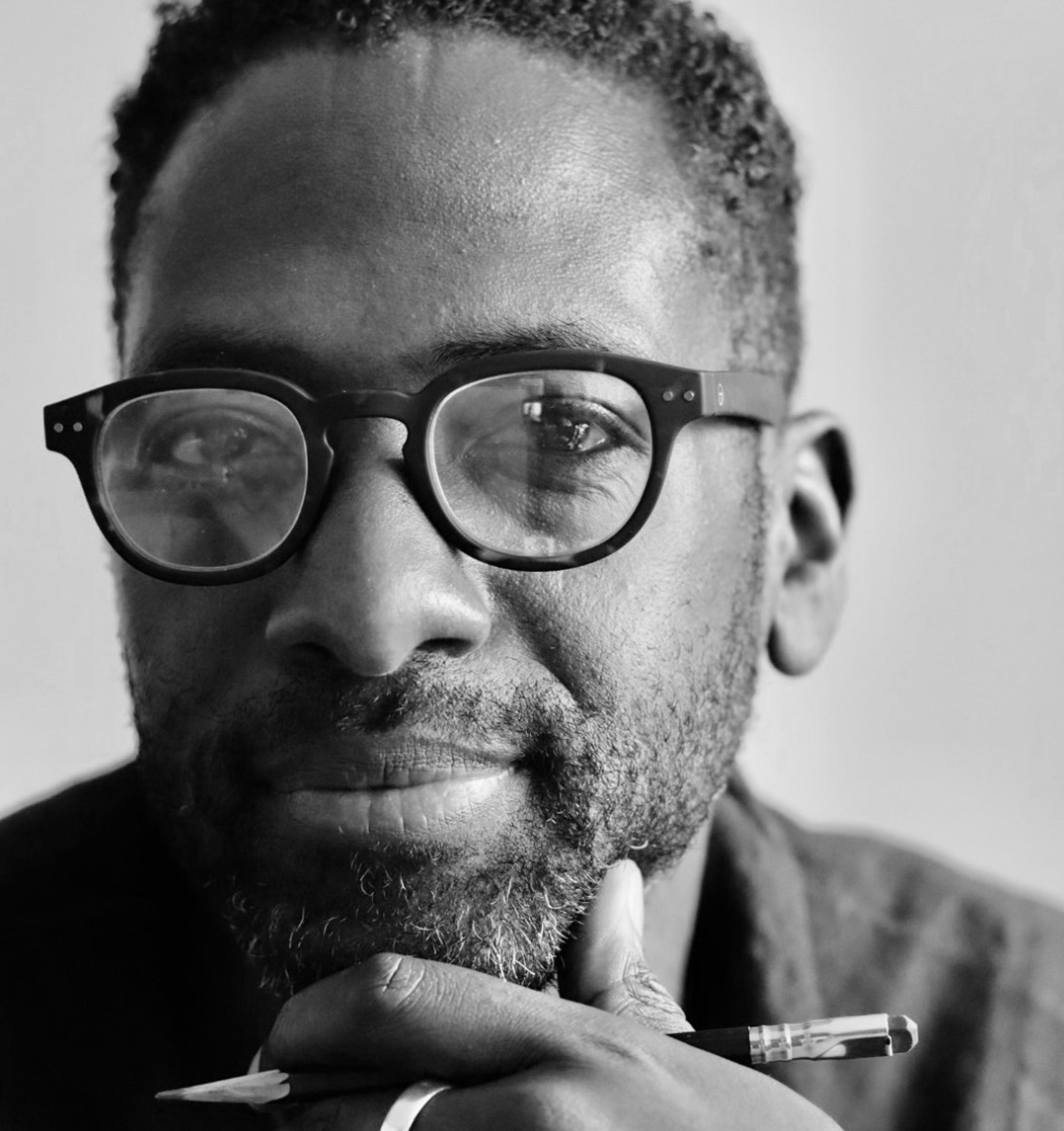 Read our interview with Curtis on Jackson's blog 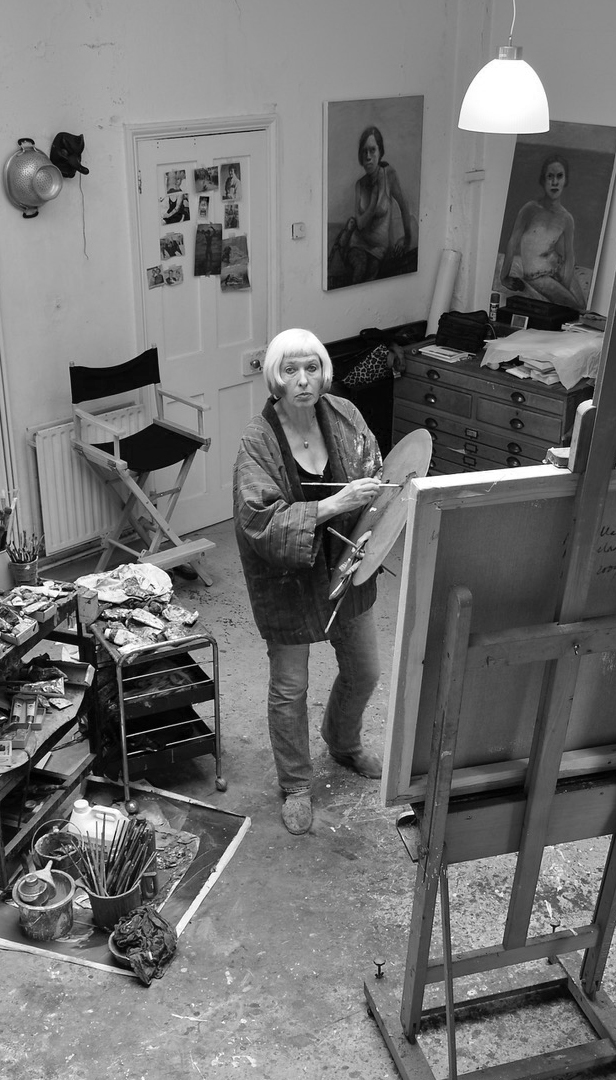 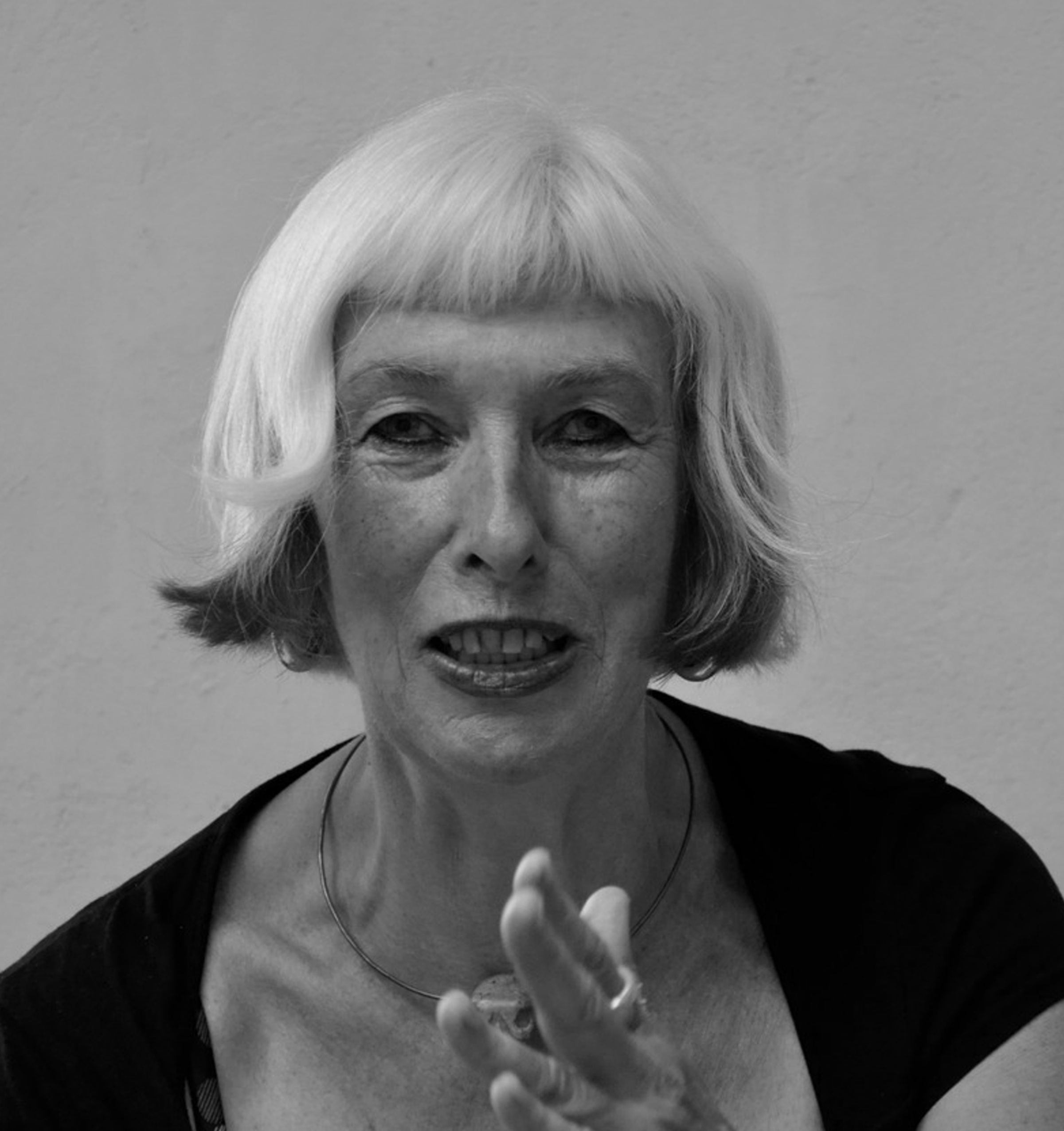 Read our interview with Marcelle on Jackson's blog 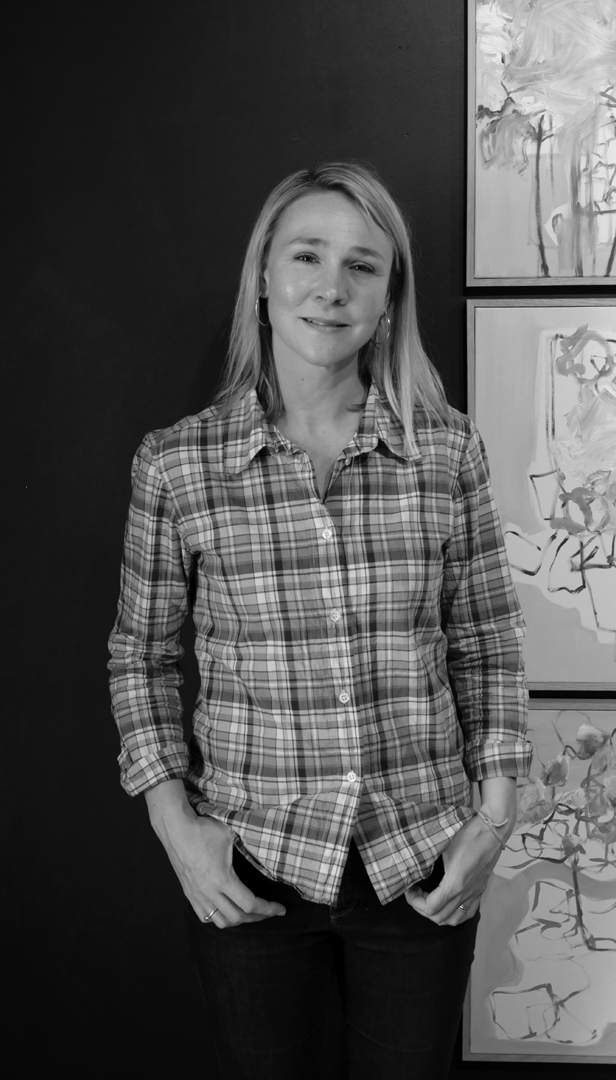 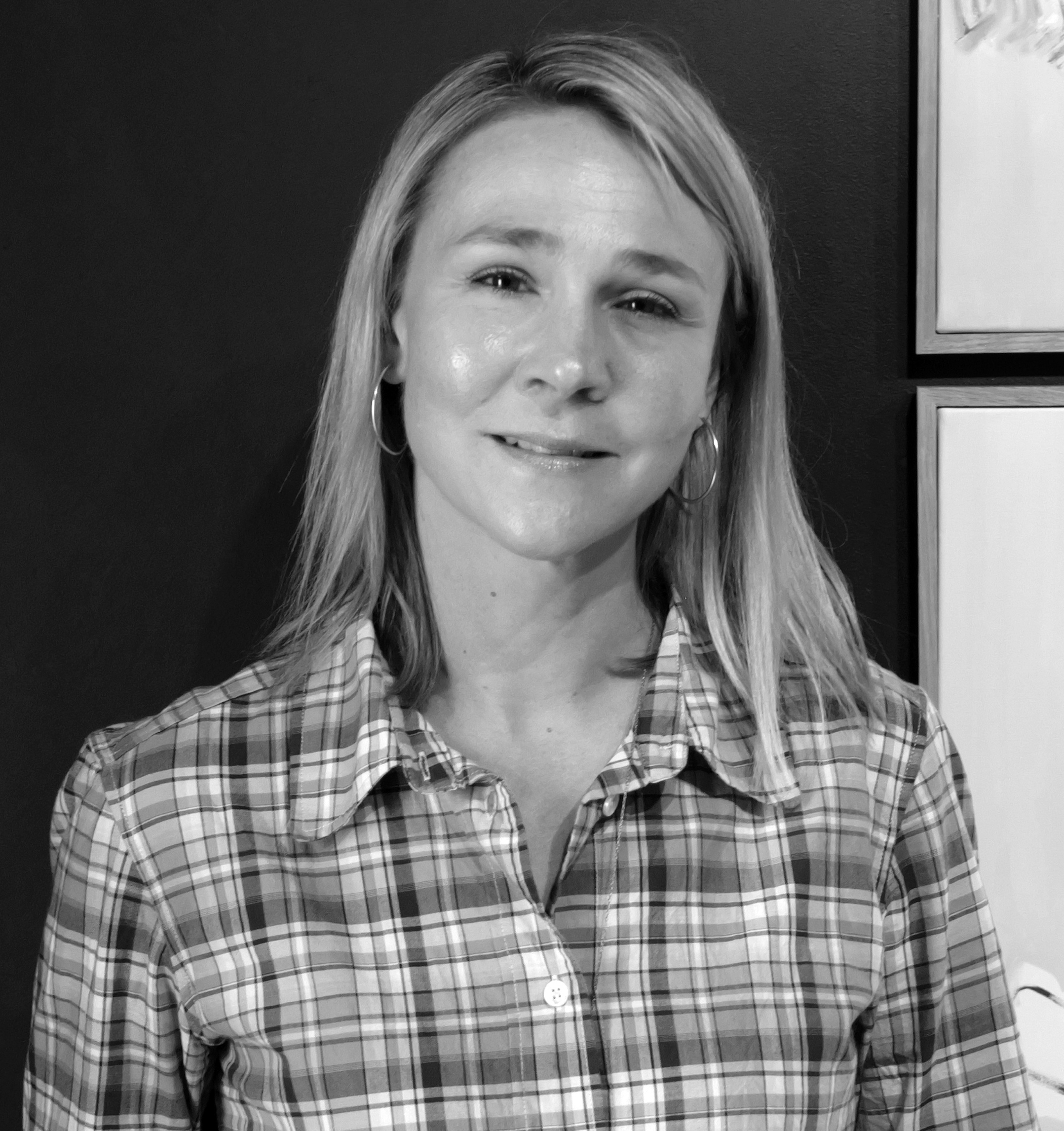 Watch our interview with Miranda on Jackson's blog 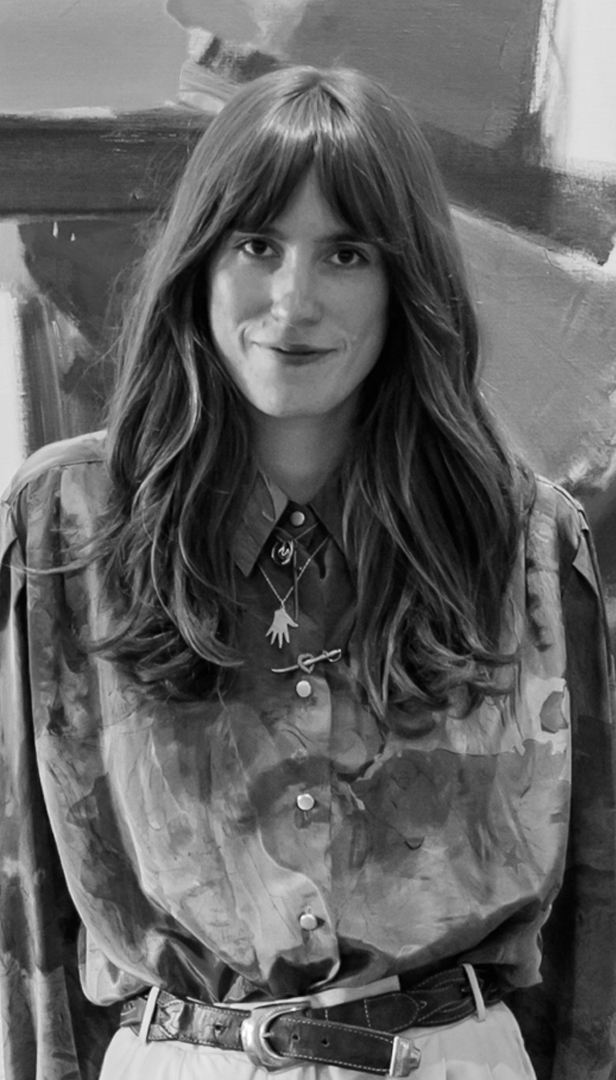 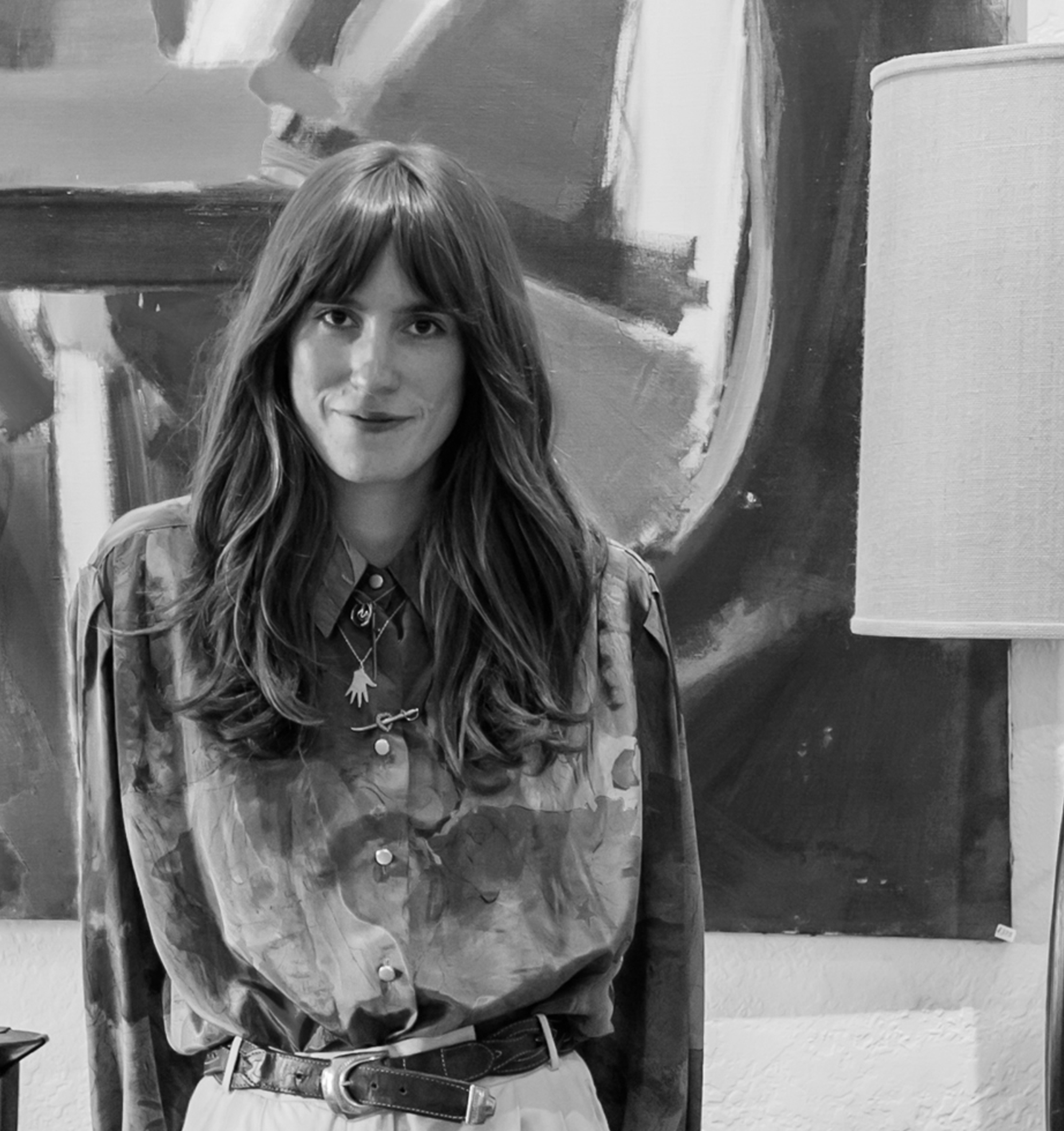 Read our interview with Claudia on Jackson's blog 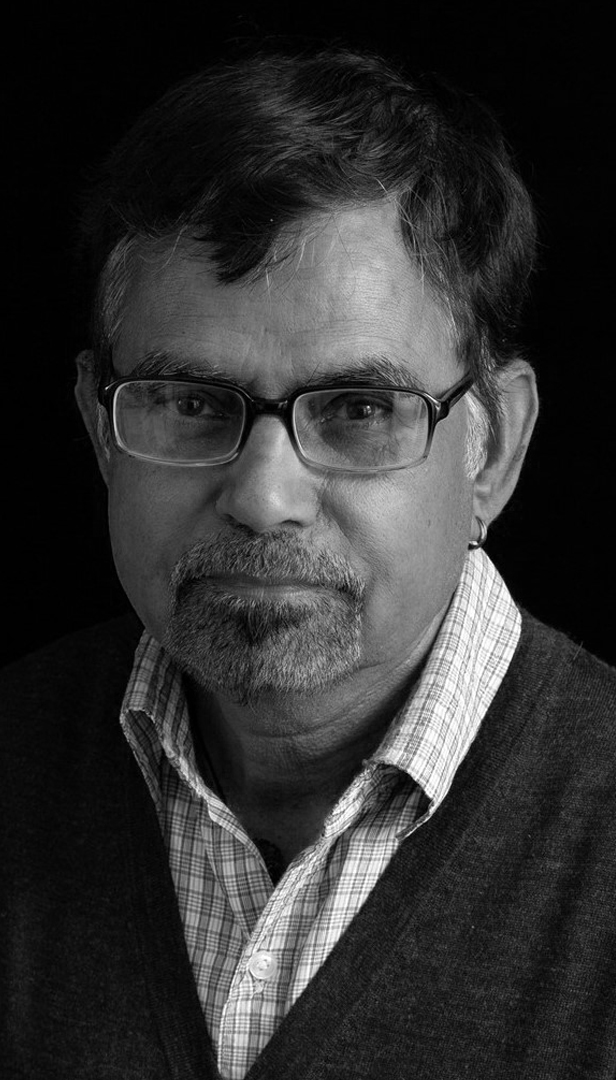 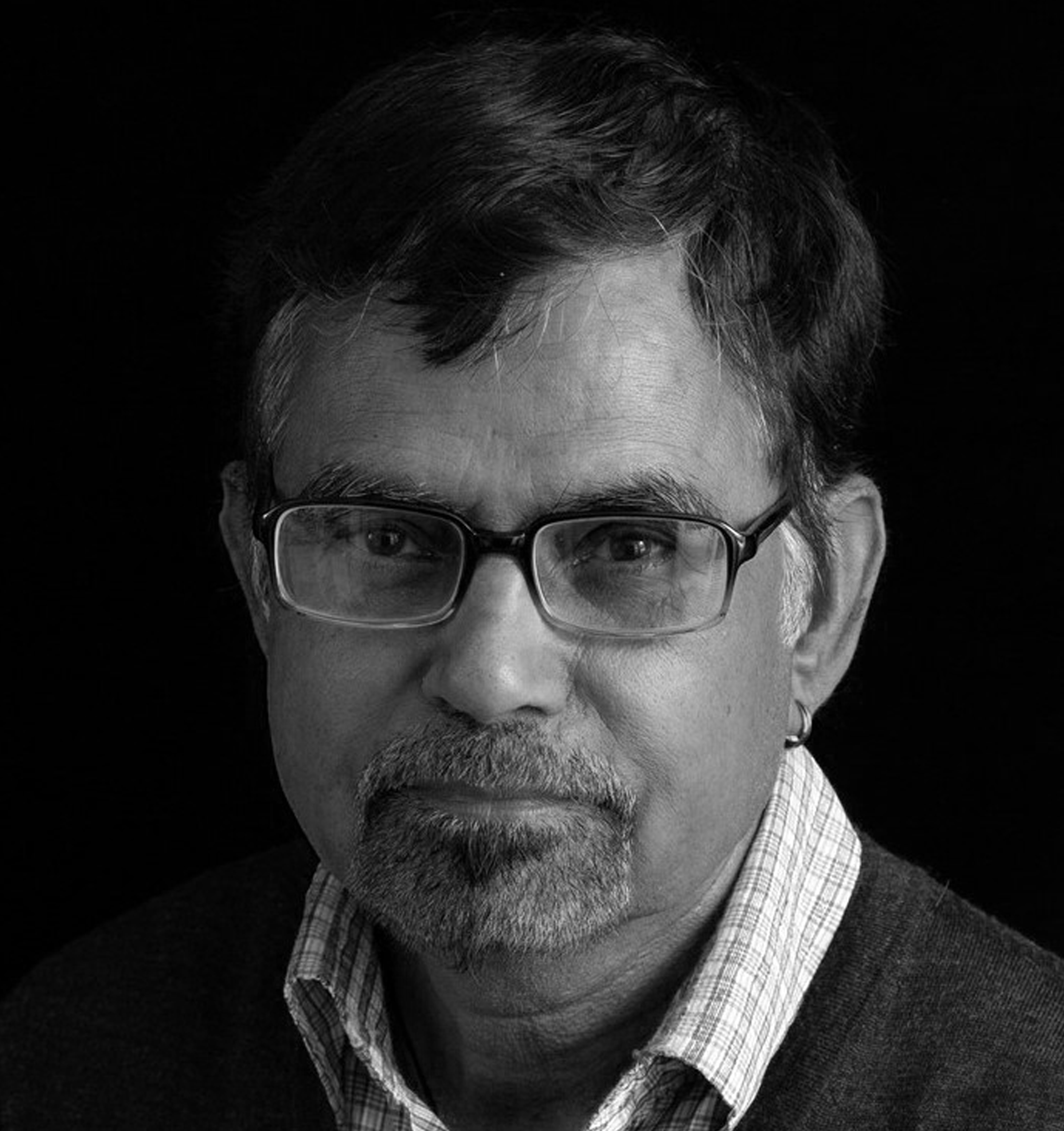 He is known for his watercolour paintings. He won the Second Prize at the John Ruskin Prize at Holden Gallery, Manchester 2019. He won the John Moores Painting Prize, Liverpool 2018/1989 and the BP Portrait Award, National Portrait Gallery 1991. He won first prize in The Sunday Times Watercolour Competition in 2001 and in 2012 won the second. He won the prestigious Ruth Borchard self-portrait Prize in 2015 and in May 2016 was awarded Eastern Eye ACTA for arts.

Read our interview with Tabish on Jackson's blog 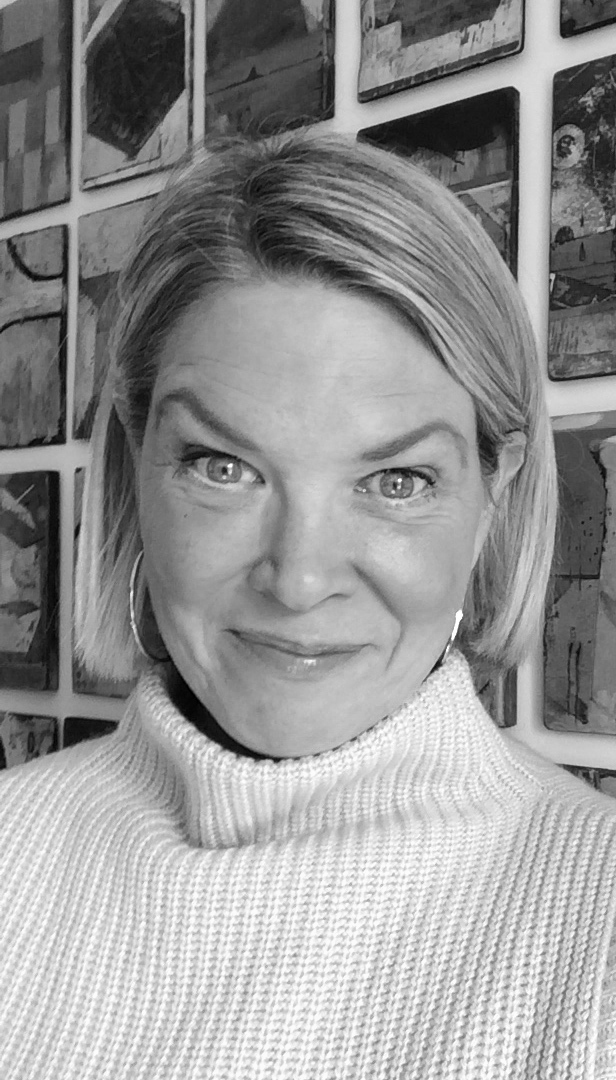 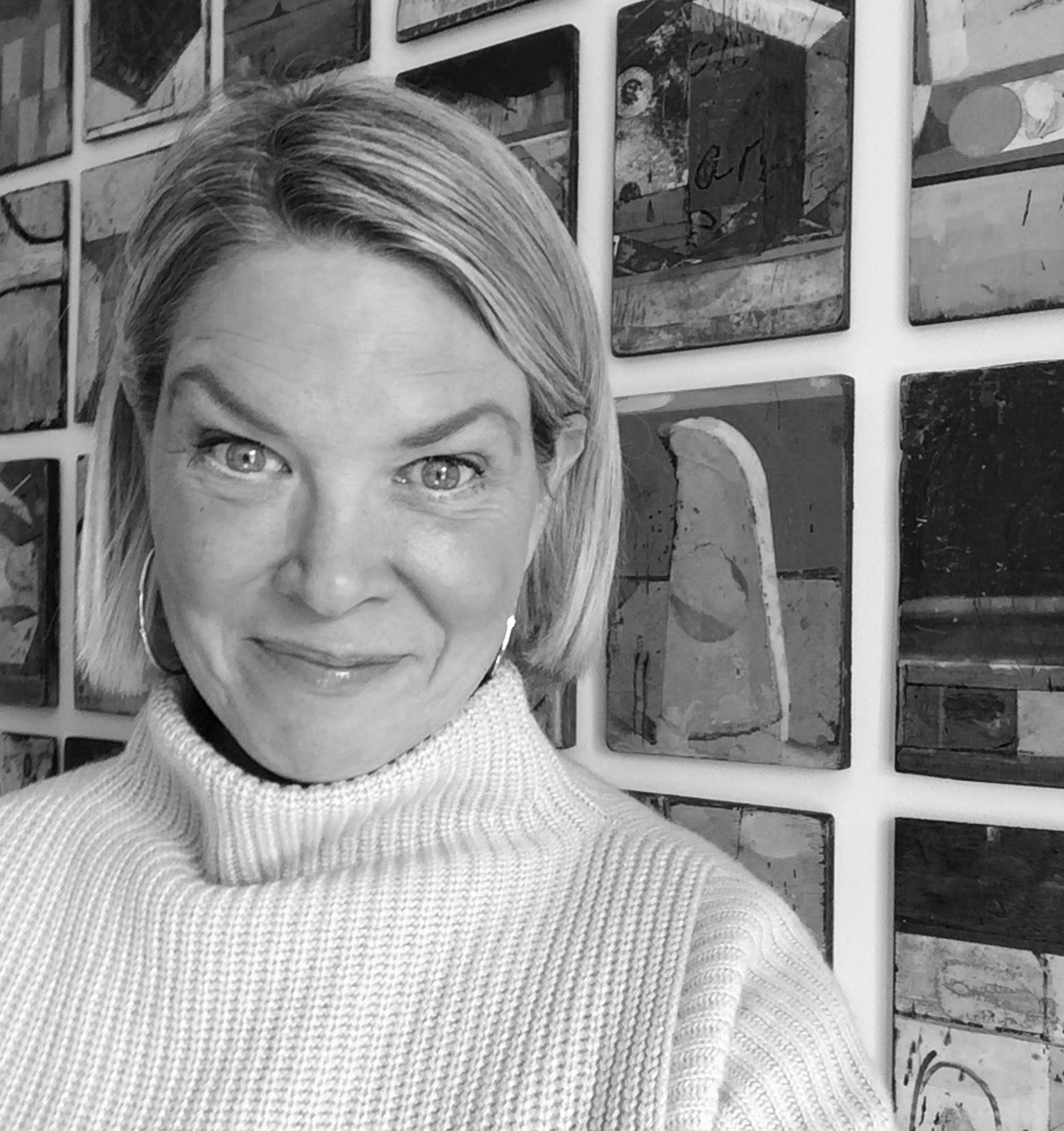 Read our interview with Jennifer on Jackson's blog