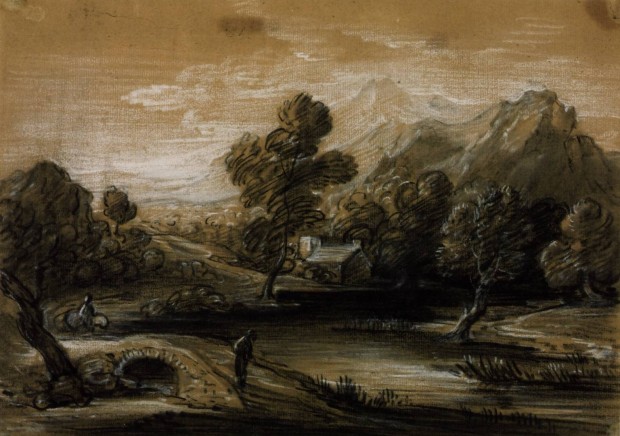 It is easy to have preconceived ideas about a particular material in art and the kinds of work you can make with it. For instance, you might think of oil paint as a rich, weighty medium that has stood the test of time and is used to make paintings that offer a grand gesture of statement; be it Goya or Constable or Rothko. But don’t forget many of Beryl Cook’s voluptuous ladies were also painted in oil, with an altogether lighter-hearted intention.

So when we think about pastel, what sort of works spring to mind? Perhaps colourful, chalky looking works, maybe pet portraits, you might possibly think of it as a amateur’s medium or one for a hobbyist – or you might be offended by this! Pastel is often a medium used by beginners because of its immediacy and ease of use – although it also has great potential for very technically skilled and intricate work. 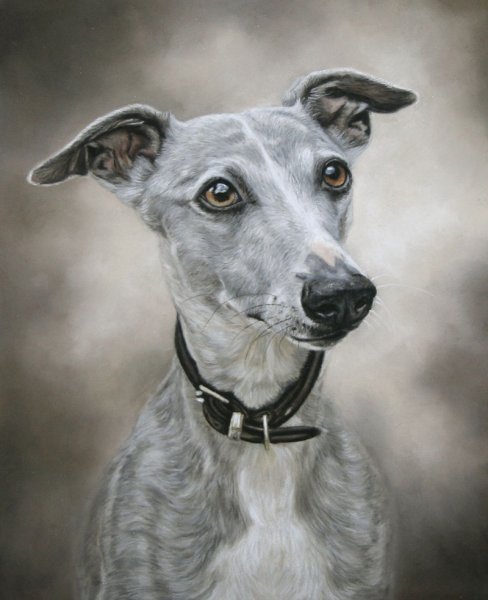 Pastel is pure pigment in a stick. It is usually applied with your fingers and can be blended in this way, but some artists like to use blenders, colour shapers and other tools to mix colours, blend, and get the right tone/luminosity from their shades. Pastel is often used by painters as a medium with which to sketch and plan out compositions – it is very easy to move colour around, and lift it away with a putty eraser – and so it is ideal for anyone working to resolve a composition. 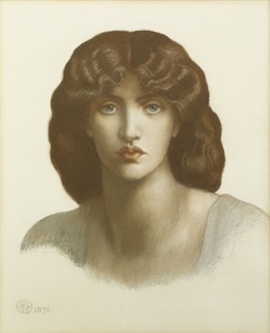 Study of Jane Morris for ‘Mnemosyne’ by Dante Gabriel Rossetti (image courtesy of the Art Gallery of NSW, Australia – www.artgallery.nsw.gov.au)

Pastel was first mentioned as an artform in its own right in 1628, when the book ‘Minitura or the art of Limning’ was first published. Its author Edward Norgate was something of a Renaissance man, being a musician and courtier to Charles I as well as a painter of miniatures and an art writer. He described pastels as being ‘necessary, usefull, easy and delightfull’. Pastel was a popular medium for ‘finished’ works of art from around 1680 until its gradual demise in around 1800, and since then its popularity has been sporadic and often unexpected. The Pre-Raphaelites adopted it as a medium of choice for works such as Dante Gabriel Rossetti’s portrait of Jane Morris for ‘Mnemosyne’, and also Impressionists such as Degas are well known for their work in pastel. 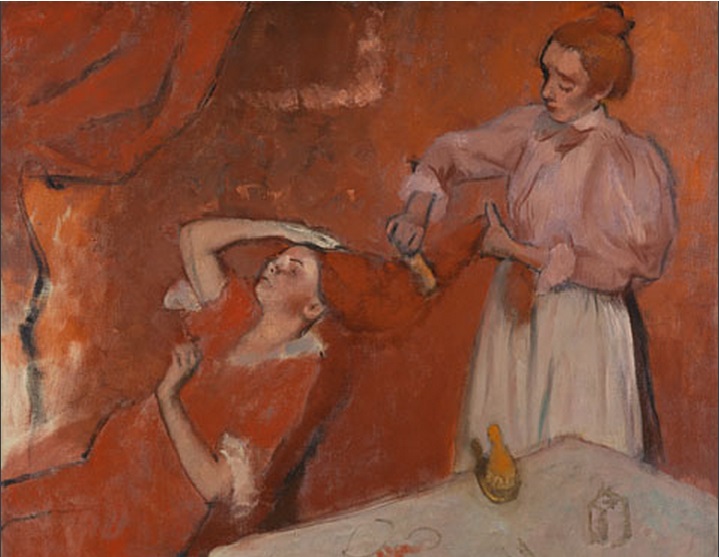 It could be said that the inconsistent popularity of pastel in comparison to oil paints, for example, lies in its image. As I mentioned earlier, pastels are often thought of as less serious; indeed the great portraitist Joshua Reynolds once proclaimed pastels to be “Just what ladies do when they paint for their own amusement”. However today there are a handful of artists who are definitely not handling pastel in this way, and are perhaps echoing the work of Gainsborough, who, in his pastel work ‘brought elements of the increasingly unfashionable art of pastel back to the leading edge of contemporary practice’. 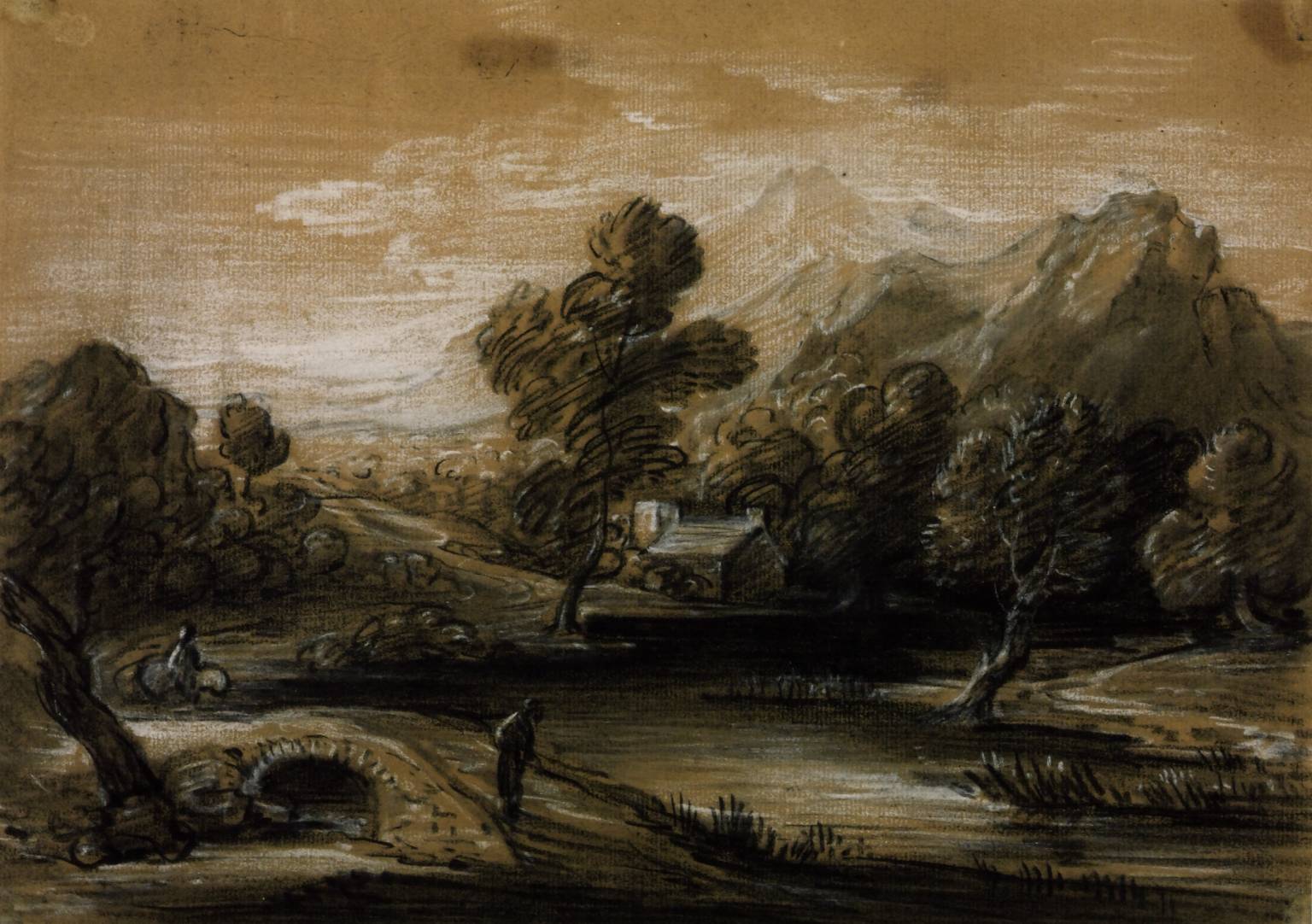 Paula Rego is one of these artists. The Portuguese born British artist adores the medium and used pastels for a number of her ‘Dog-Woman’ works, which depict women adopting dog like poses, powerful and snarling. She maximises on her use of pastel by celebrating its rawness, not blending all the shades together but allowing scratches to appear alongside finger smudges. Layer upon layer of colour is applied to create an image that is fleshy, weighty and bold. Paula Rego once described working in pastels as being ‘like painting with your fingers’, and believes that with painting there is a lot of ‘filling in’, whereas with pastel you have to draw everything – around the figure, and in the figure. She enjoys using very hard pastels to begin with as they offer more resistance, enabling her to scratch into the work and create dynamic marks which she will then work over the top of with softer pastels. 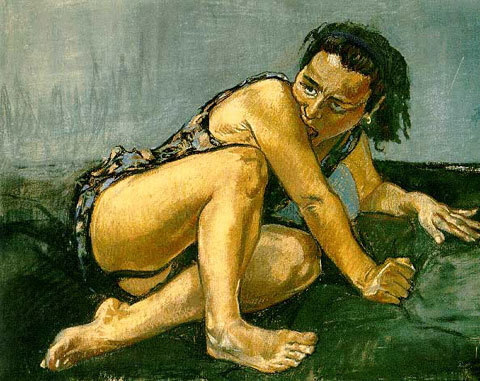 David Tremlett uses his pastels in huge installations, which have occupied entire rooms at the Ikon Gallery in Birmingham as well as Tate Britain in London. His installations often comprise of huge arrangements of colour-filled shapes drawn straight on to the wall. He enjoys the dichotomy of creating something that appears vast, powerful and awe-inspiring, yet is also fragile and is temporary. He said of pastel, “It is a fragile, delicate powder, so light you can blow it away, but at the same time you can make something strong, demanding, and structurally tough”. In order to add texture to some of the shapes in one of his 3 rooms at Ikon Gallery last year, he mixed pastel dust with engine grease and smeared it on with his fingers, exposing its process and materiality to the viewer. 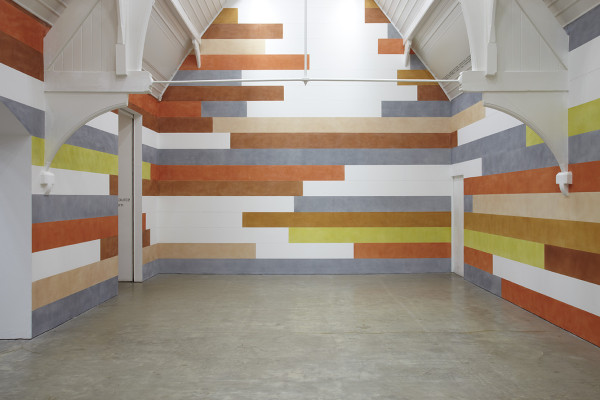 Sean Scully is another artist whose career has incorporated work in pastel alongside his work in oils. In fact, a new book ‘Glorious Dust’ shows his pastel work, which like his oils, celebrate their vast colour depth through numerous layered applications. In the Australian magazine ‘Art On View’ Jorg Zutter described his work as recording ‘the physical energy of the process of layering colour over colour. The blurred edges, intense colour and geometric structure demonstrate a strong link to his paintings’. Both Sean Scully and David Tremlett have recently put their names to new selection sets of pastels by Unison Colour (often regarded as the best brand of pastel available), who also make an extra-large sized pastel stick now being stocked at Jackson’s Art Supplies, perfect for any other budding David Tremletts or Sean Scully who are compelled to work big. 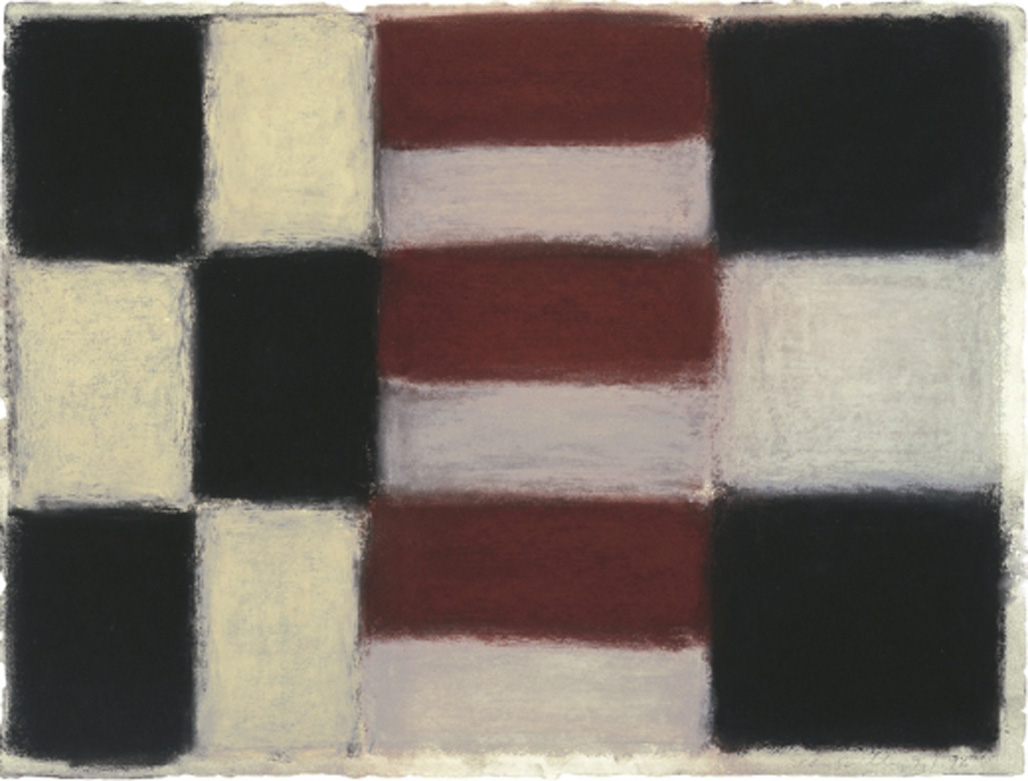 Pastel has the potential to be majestic, as well as quiet, as well as delicate, as well as powerful. The rawness of the material when applied in its most immediate form has such vibrancy and drama, yet can be blended to create gentle colour fields. It is the perfect medium to work with alongside paint. It is great for getting ideas down quickly. So when you next think of pastel, don’t just imagine the hobbyist’s sketch, but think of how its qualities can help convey your next big idea.

This article could not have been written without the following fascinating sources:

‘The Craze for Pastel’ by Ruth Kenny (Tate.org.uk)

Sean Scully in ‘Art on View’ by Jorg Zutter