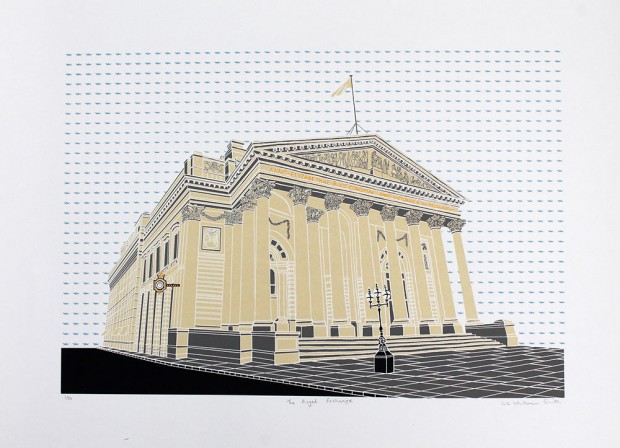 Liz Whiteman Smith is a painter printmaker whose screenprints have a distinctly recognisable style. She has spent much of her artistic life as a painter and has only been making prints for the last two years. I asked her some questions about this transition and about her practice.

Julie: Could you give us a mini bio?

Liz: I was born in London, studied Mathematics (because it was sensible) at St Andrews University, met my husband there and together we set off overseas, living and working in Melbourne, Barcelona, Casablanca, Budapest and Helsinki before returning to England to raise our family. I then started studying Fine Art and took another degree at Bucks University. I have been practising and exhibiting as an artist for over twenty years now. 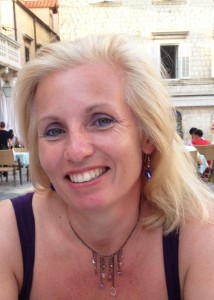 Julie: You used to paint, but now you mostly make prints. When did you start printmaking and why the change?

Liz: I used to paint faces and buildings and was told many times that my style was very graphic and someone suggested that I tried printmaking. I tried screen printing and found that it suits my style and love of precision (that’s probably the Mathematician in me coming out!). I have been screen printing now for two years and enjoy both the process and the results, which is not to say that I don’t find it frustrating and difficult at times but I think any artist would say the same about their practice.

Julie: Where do you make your prints and what is your process?

Liz: I am a member of Print Club London in Dalston and go up there three days a week to print. I start by drawing and redrawing an image and then it goes through a long process on Photoshop where I redraw and separate out the image into different layers for each colour. These then become positives and are exposed onto silk screens. Each layer is then printed in turn and carefully registered with the previous layer to make the image line up. My prints are usually between 5 and 7 layers and it takes time and patience to produce some good prints. 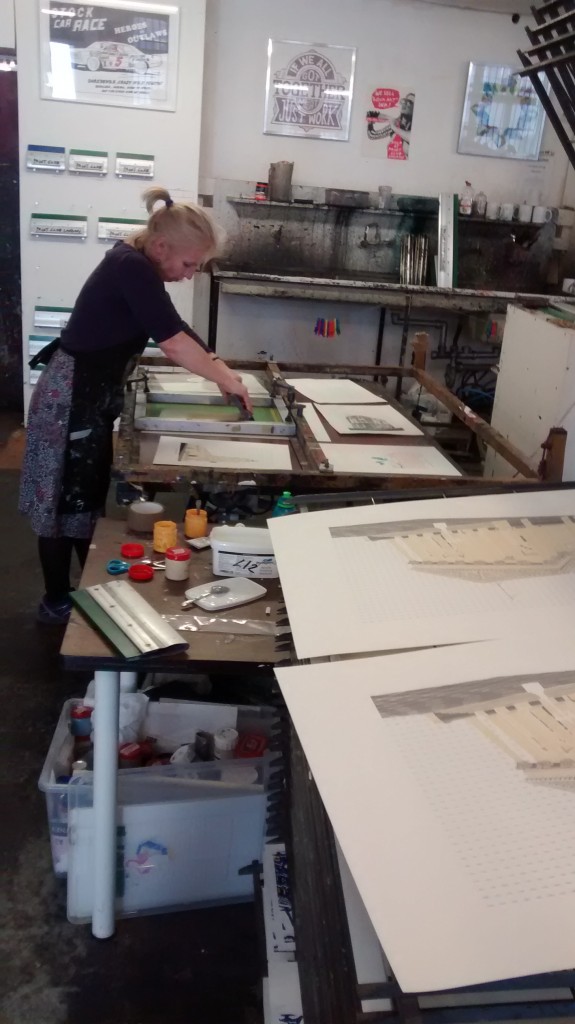 Julie: Tell us about where your ideas come from, why you make art.

Liz: It depends, some of my ideas come from wandering around London taking photographs of buildings and turning these into prints, others come from what I’m reading or watching at the moment; others simply from my imagination or something that has happened in the day.
I am also a member of Espacio Gallery in Shoreditch and belong to a group who, each year, work on an idea and produce a group show together on one particular theme. 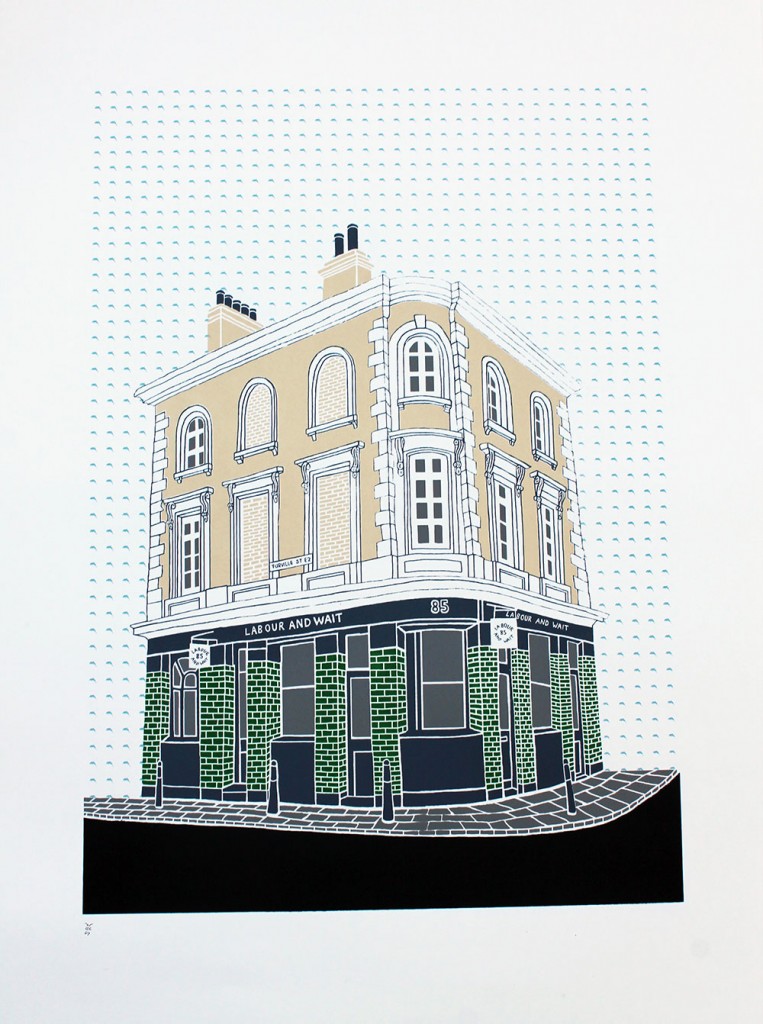 Julie: How many hours do you spend each week making art?

Liz: It’s a full time occupation for me; I start at 8am either preparing my artwork and then going to Print Club and printing for 4 hours or I will be at home drawing and preparing artwork for my next print. It generally takes a week to produce a series of one print. 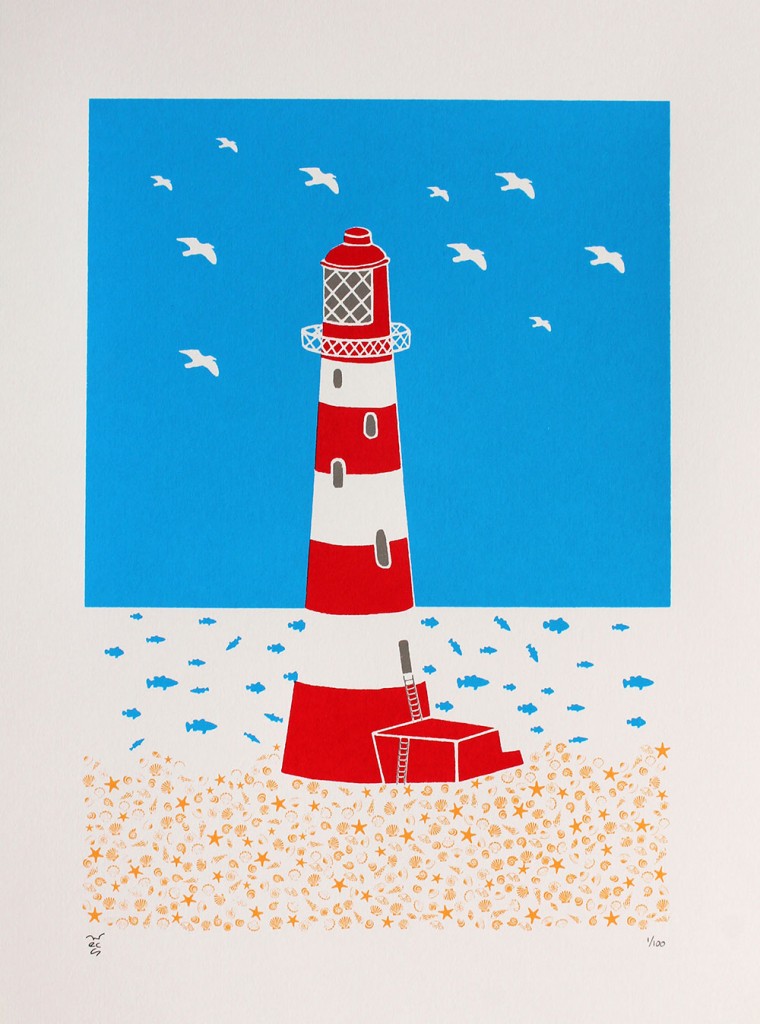 Julie: Do you use a sketchbook or a camera to record scenes and ideas?

Liz: I like to work from my own photographs and drawings, so always have a camera to hand. 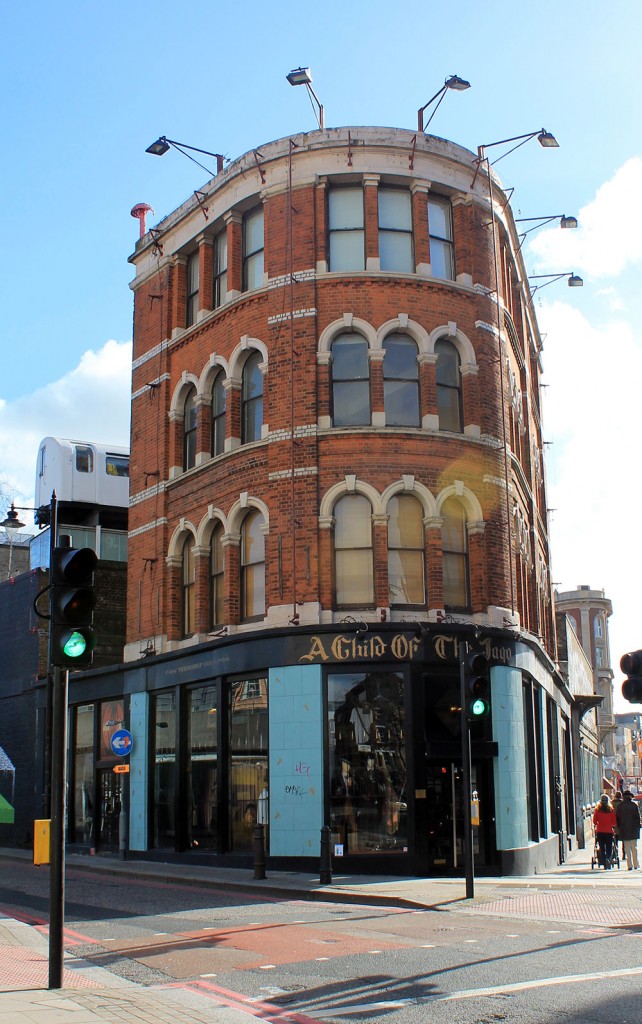 Photo of A Child of the Jago 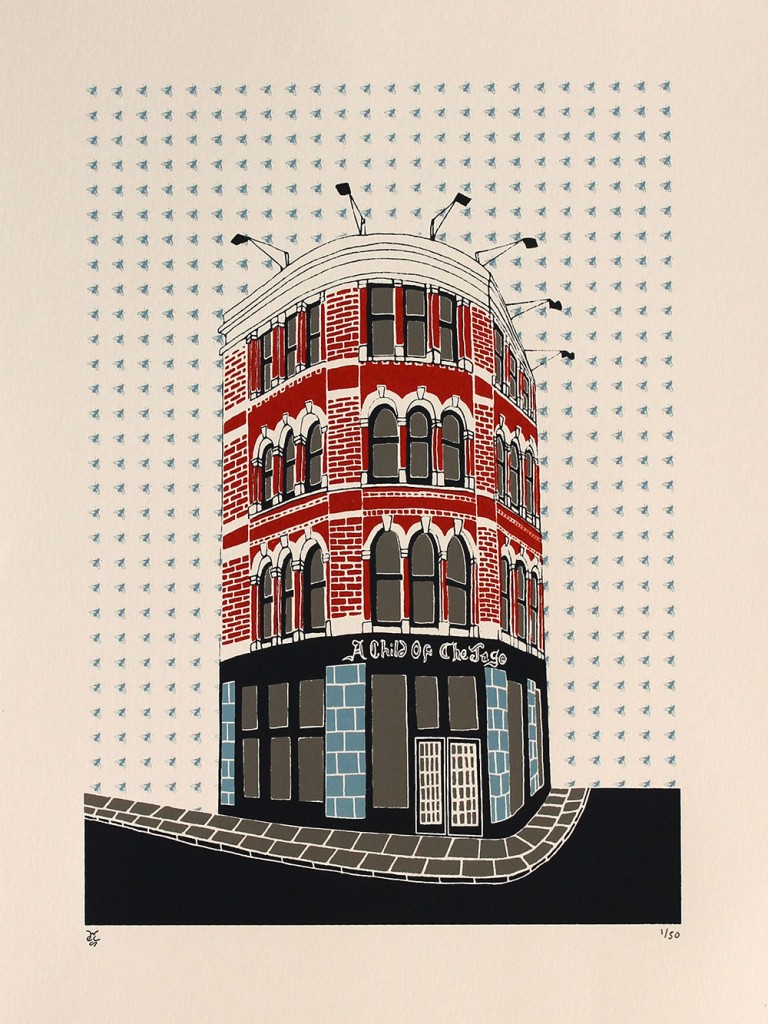 Child of the Jago
Screenprint
by Liz Whiteman Smith

Julie: What art materials could you not live without?

Liz: I would say mediums, when I was painting in oils, I needed Liquin to make my paint dry quickly so I could paint more layers and with printing again it is using medium to get the right consistency of ink. 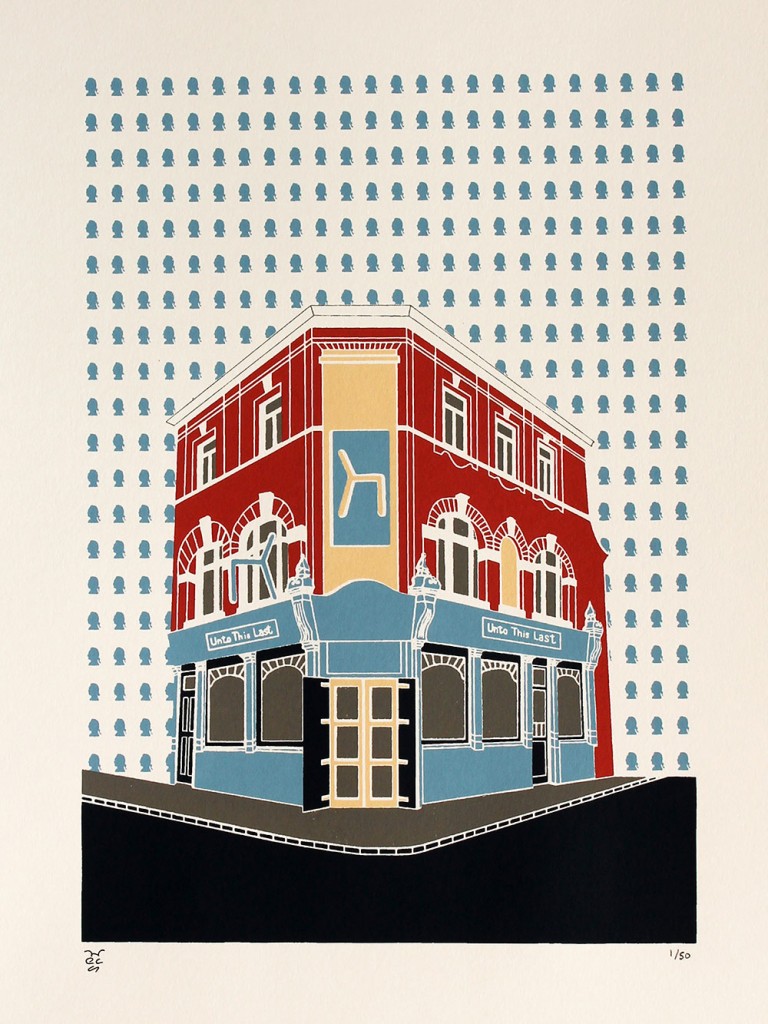 Unto this Last
Screenprint
by Liz Whiteman Smith

Julie: What is your favourite artwork that you have ever done?

Liz: I always like the last thing I have made, so it would be my print of the Royal Exchange. Before that it was my Lobster Quadrille because of the humour in it. 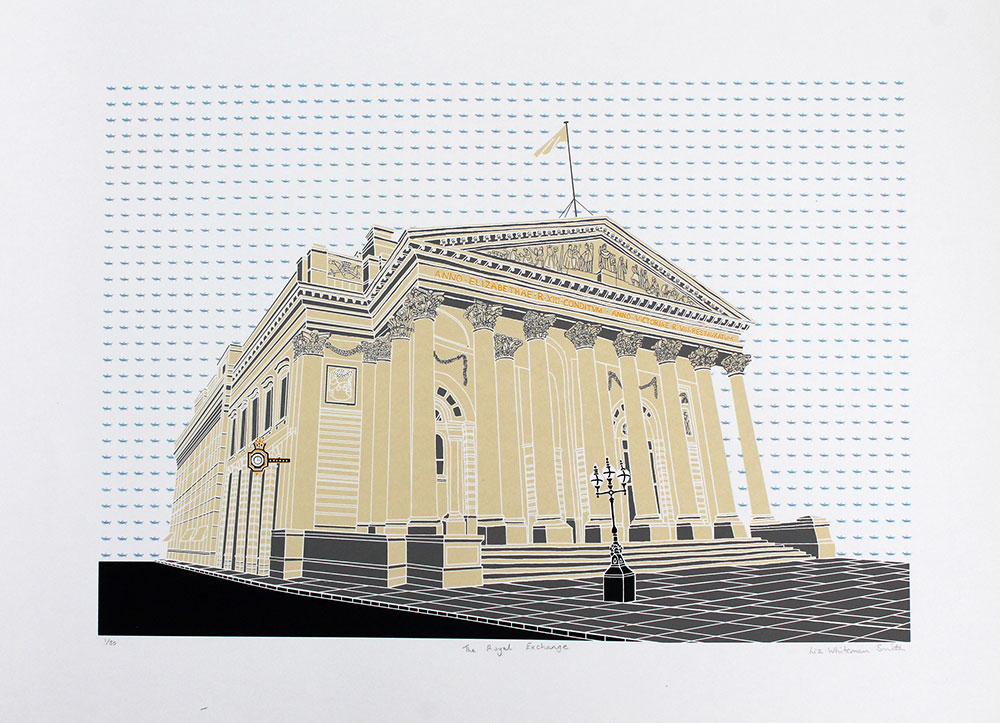 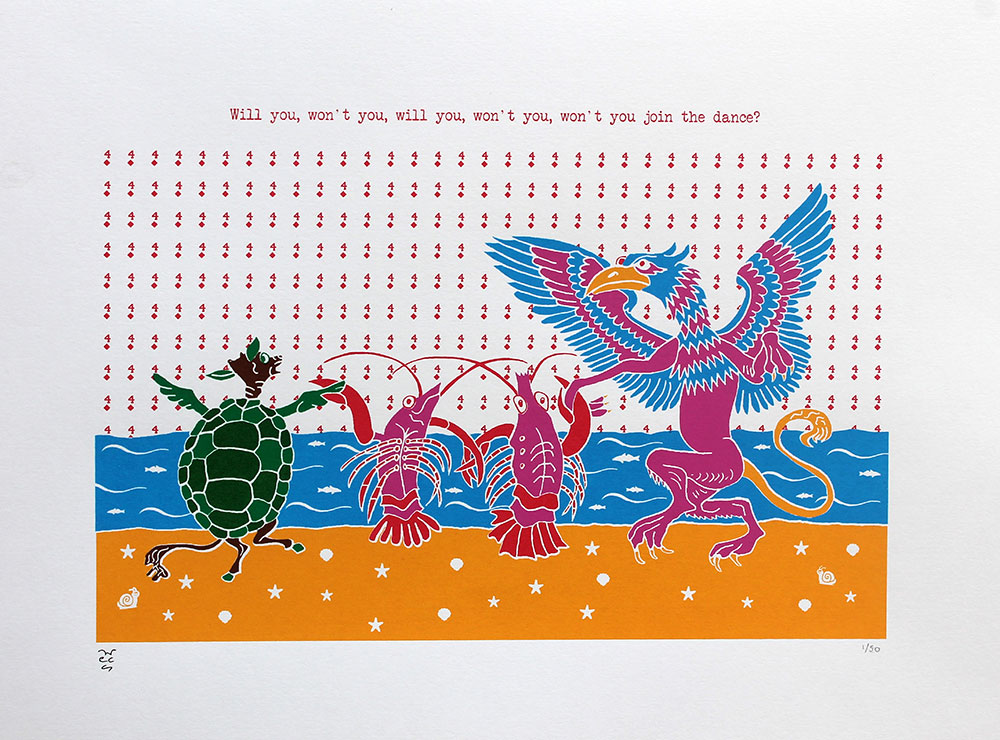 Julie: Where do you like to go to look at art?

Liz: I go to a lot of galleries generally in London, but I once flew to Zurich for the day to see an Eric Fischl exhibition and went to Edinburgh to see a Peter Doig exhibition. 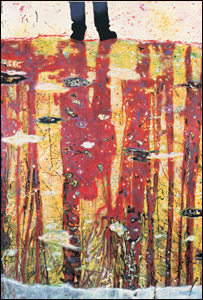 Julie: Who are some of your favourite artists at the moment, and why?

Liz: Eric Fishl, Peter Doig, Wilhelm Sasnal and Edward Hopper because of the way they all tell a story and capture a mood in their composition or choice of colour and tone in their paintings. 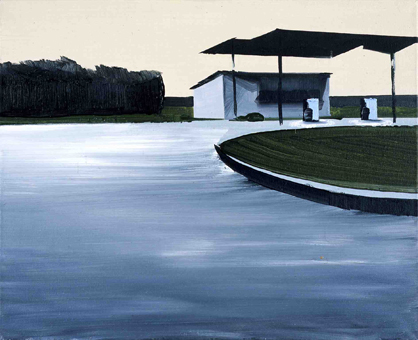 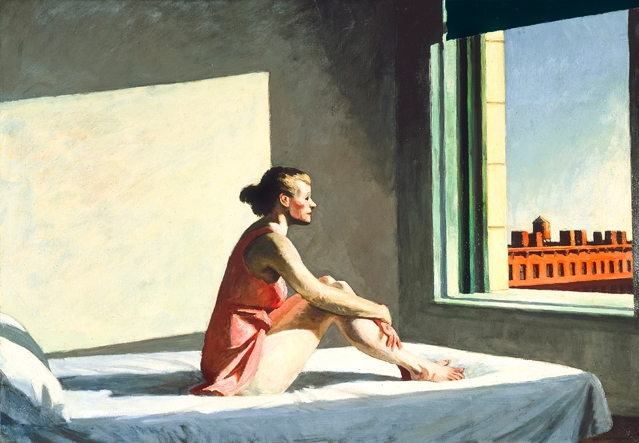 Julie: What is coming up next for you?

Liz: I am involved in an Alice inspired exhibition at Espacio Gallery in Shoreditch which runs for the first two weeks in June. I have made a series of screen prints for this and am also creating a paper Mad Hatter’s tea party.
Artists in Wonderland. 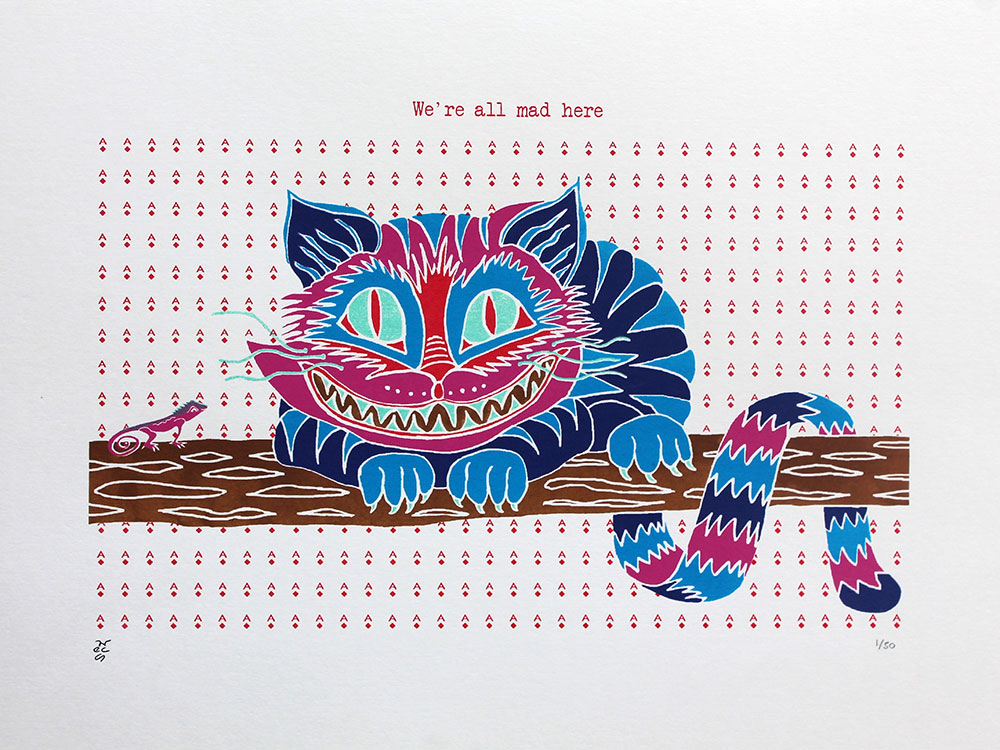 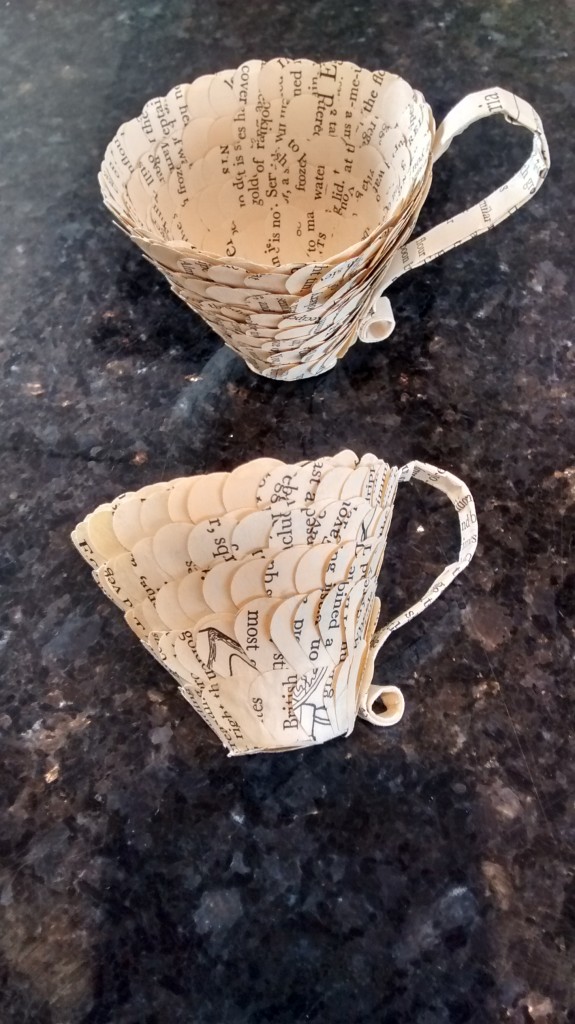 Julie: Where can we see more of your art in the flesh and online?

Liz: I have two websites, one mostly for my paintings and Alice prints and the other was created for my Shoreditch series of prints inspired by the changing uses of the buildings around Redchurch Street, Brick Lane and Arnold Circus.
Liz Whiteman Smith
Six Pence Prints
Liz at Print Club London 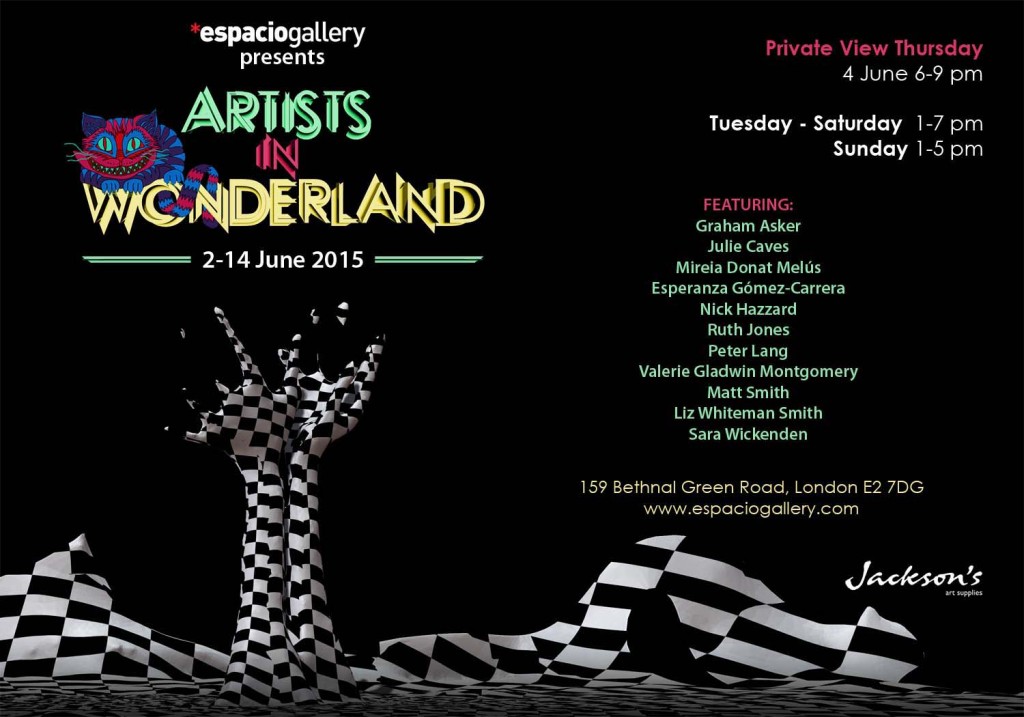