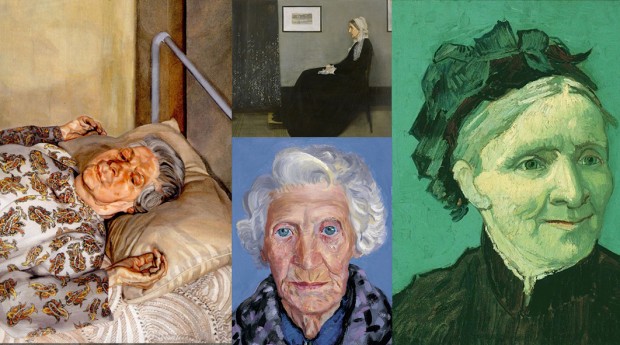 Artists Portraits Of Their Mothers

Endurance, patience and amicability are qualities that are needed both in motherhood and when sitting for a portrait. With Mothering Sunday approaching we thought to highlight some of the artists throughout history that have depicted their mothers through painting. 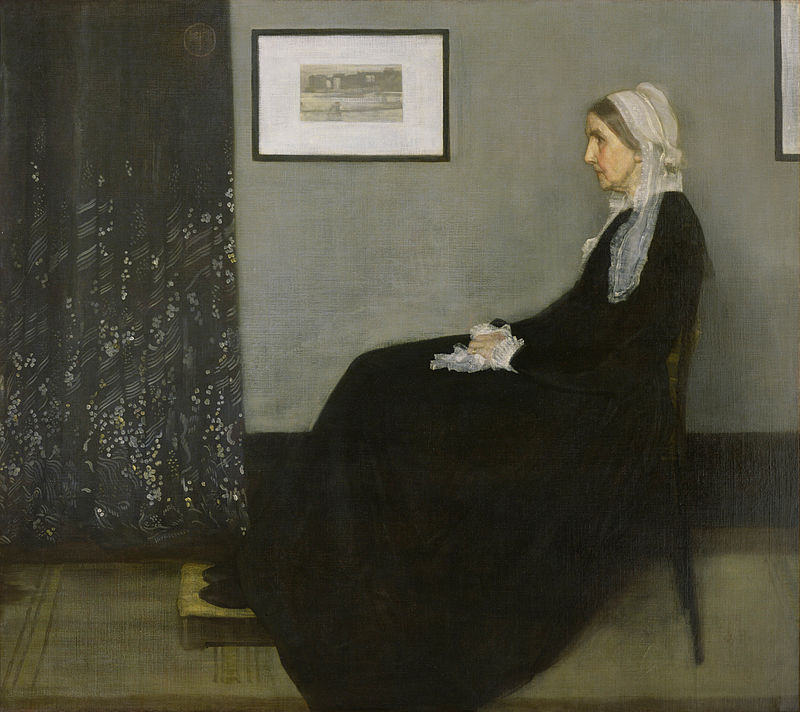 Arrangement in Grey and Black No. 1 by James McNeill Whistler, 1871.

Arguably one of his most identifiable works, ‘Arrangement in Grey and Black No. 1’ or colloquially known as ‘Whistler’s Mother’ painted by James McNeill Whistler has numerous stories surrounding the origins of the painting. One story claims that the intended model for the portrait fell ill and could not attend, meaning that Anna had to step in and sit for her son.

Anna McNeill Whistler posed for her son whilst she was living with him in London, when asked years later Whistler explained that “Yes, one does like to make one’s mummy just as nice as possible.” 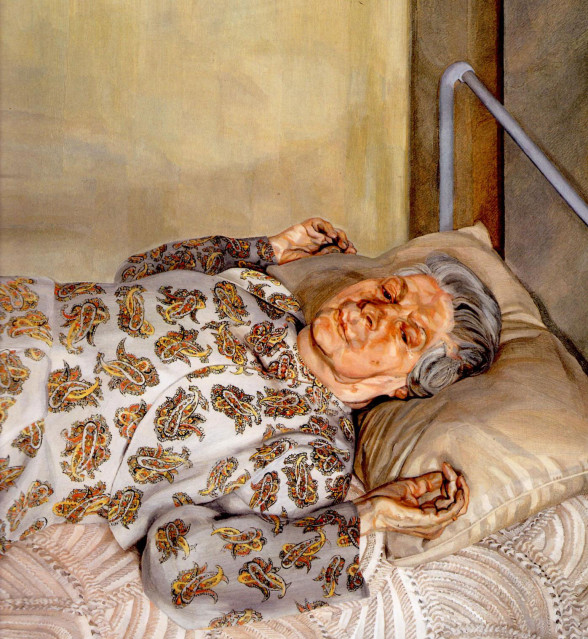 Lucian Freud began to create paintings of his mother Lucie shortly after the death of his father Ernst Freud in 1970. Intimate and melancholic, Freud’s portraits of his mother characterise perfectly the depression Lucie was experiencing after her husbands death. His mother sat for Lucian 1,000 times for a total of 4000 hours resulting in 9 portraits and when asked about his practice he replied: “I work from people whom I care about and think about.” 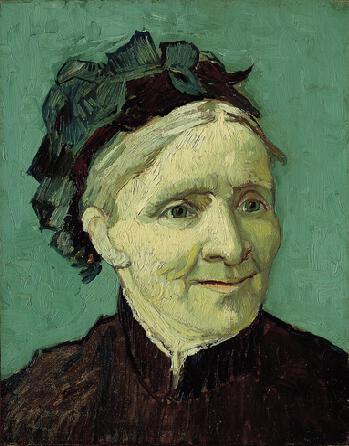 Portrait of the Artist’s Mother by Vincent Van Gogh, 1888

Taken from a black & white photograph, this portrait of Anna Carbentus Van Gogh was created out of Van Gogh’s need to make his mother harmonious with colour –  “I am doing a portrait of Mother for myself. I cannot stand the colorless photograph, and I am trying to do one in a harmony of color, as I see her in my memory.” 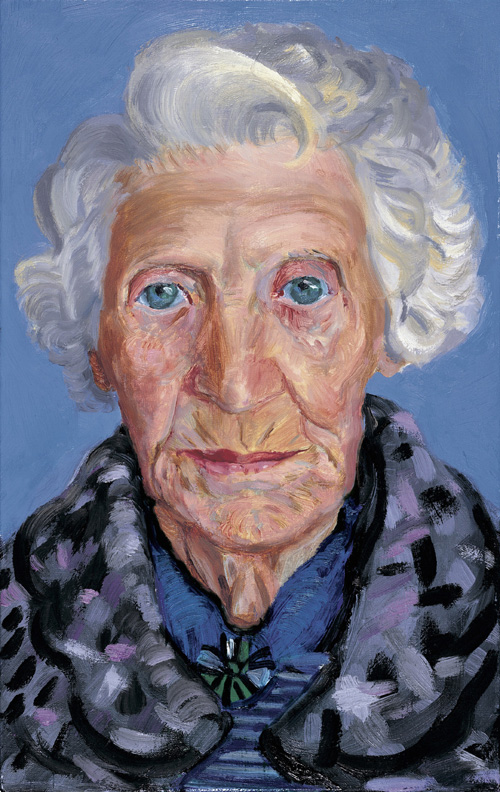 David Hockney’s mother was patient, attentive and graceful during sittings in comparison to his father who fidgeted. Hockney’s portrayals of his mother throughout his artistic career has not only characterised his style of portraiture but also served as a pictorial record of the bond they shared.

If you aren’t quite ready to gift a portrait of your mother to her this Mother’s Day, how about inspiring her to get creative instead? Click on the below links to view Jackson’s art sets, gift vouchers are also available if you want to let her decide!