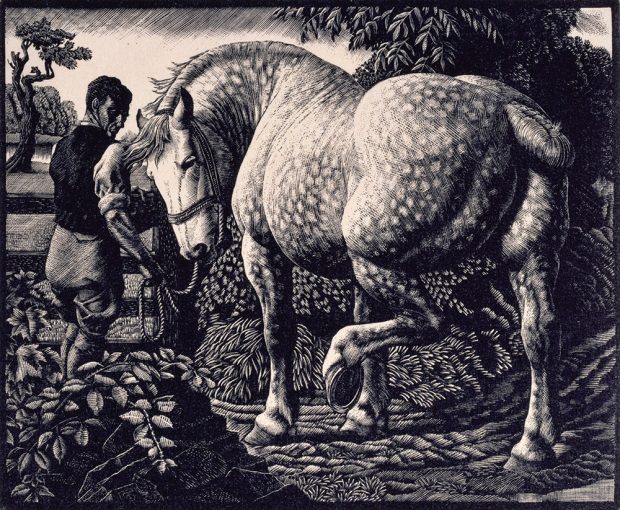 Ten Exhibitions Not To Miss This September

There’s something to see all over the country in this month’s collection of ten unmissable exhibitions, including a pair of shows on Käthe Kollwitz in Birmingham and one on Rachel Whiteread at Tate Britain.

If you weren’t able to make it down to the British Musum’s astounding recent show on British watercolours, this exhibition of works on paper by John Ruskin might allay some of your frustration. It’s only a small show, but the selection includes the wonderful ‘Study of Rocks and Ferns, Crossmount, Perthshire’ (watercolour, 1847) shown below. 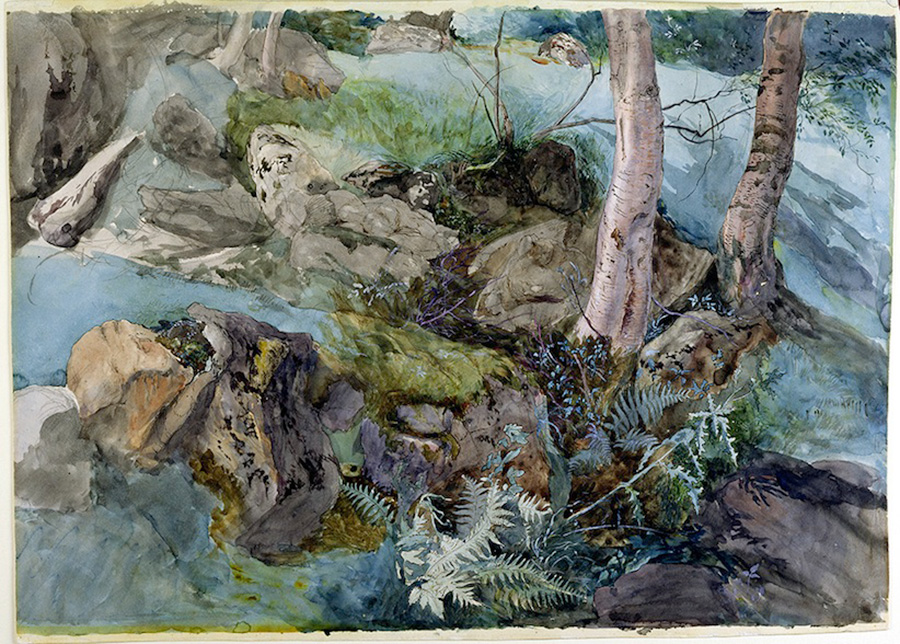 2) Portrait of the Artist: Käthe Kollwitz

Käthe Kollwitz lived from the first years of the German Empire to the last of the Third Reich. If her art was distilled to a single image it would be something like the lithograph below: a host of large, meaty hands pawing at a suffering subject. The suffering cannot be alleviated, but it’s clear that it could have been avoided. This major show is largely made up of etchings and lithographs collected by one of Kollwitz’s first patrons in Britain, Campbell Dodgson, Keeper of Prints and Drawings at the British Museum.

Showing at Ikon Gallery, Birmingham from 13 September to 26 November 2017.

This exhibition is intended to contextualise the show above: it sets Käthe Kollwitz’s prints amongst a wide variety of graphic work by her contemporaries including Otto Dix, George Grosz and Max Klinger.

This show focuses on the work of the artist Rachel Whiteread, whose casts of domestic spaces and objects have had a huge influence on contemporary British art over the last 20 years. Her most famous work, ‘House’ (1993) was a concrete cast of a single house from a condemned terrace in Mile End, East London. It was created during the first wave of East End redevelopment, as a comment on ‘the ludicrous policy of knocking down homes like this and building badly designed tower blocks which themselves have to be knocked down after 20 years.’ The cast was destroyed the same year by the local council. (Wennington Green, where the house sat, now has a lurid outdoor gym sponsored by Adidas. There’s an art pavilion in the adjoining park.) 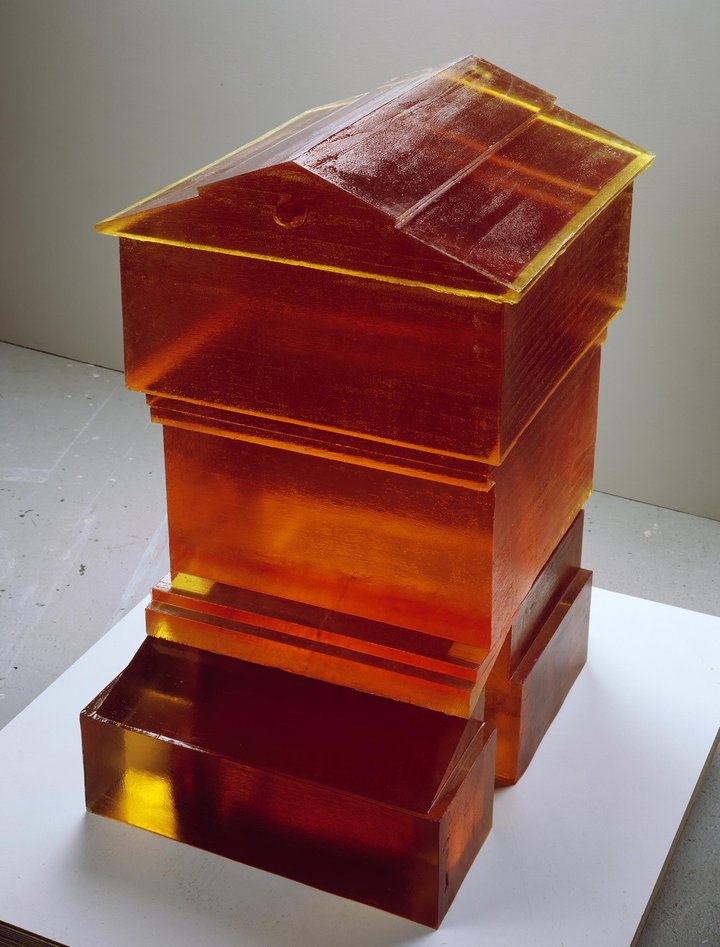 This exhibition focuses on the role of trees and woodlands in British landscape painting. It draws on the Cecil Higgins Art Gallery Collection for its 40 watercolours, prints and drawings by John Constable, J. S. Cotman, Samuel Palmer, Paul Nash, Lucien Freud and others.

Showing at The Higgins, Bedford from 30 September 2017. 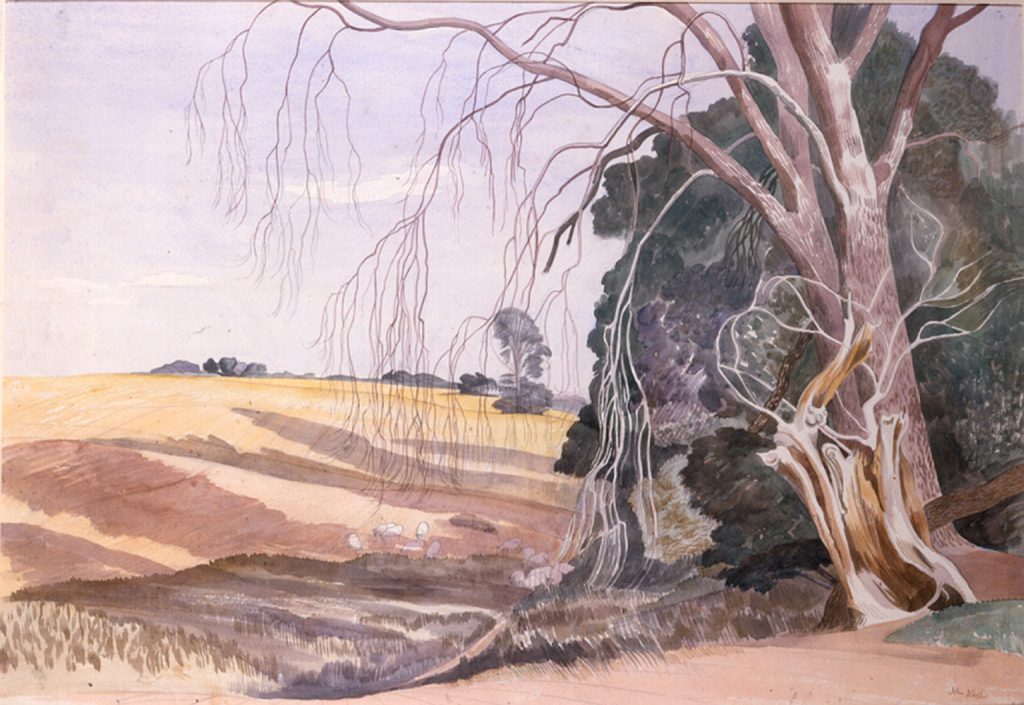 This exhibition amasses more than 100 works by Jean-Michel Basquiat and is billed as ‘the first large-scale show’ on the artist to be held in the UK. I can hardly believe that. Even more incredible is the fact that there are no works by Basquiat in any of the UK’s public collections. What’s really exciting is the possibility of a new understanding of the artist’s work: ‘With the support of the Basquiat family, the curators have conducted extensive new research, which will allow these important works to be understood as never before.’

This exhibition of work by the artist Michael Armitage consists of 20 paintings in oil on Ugandan lubugo bark cloth. These ghostly paintings deal with Armitage’s personal memories of life in Kenya as well as shared experience and myth.

Showing at Turner Contemporary, Margate from 26 May to 24 September 2017. 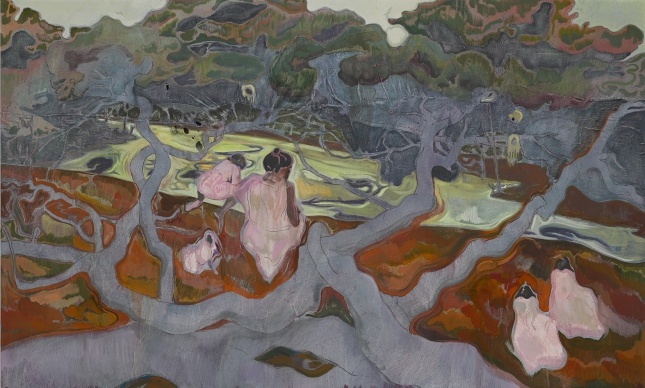 This compact exhibition features original prints, paintings and illustrations by the artist and naturalist Charles Tunnicliffe (1901 – 1979). In all honesty, I’m surprised the RA chose to give him a solo retrospective. He’s not very fashionable, and his books surely aren’t as widely read as they once were. (Do children still read ‘Tarka the Otter’?) All the more reason to catch this show before it closes on 8 October; you never know when there’ll be another. 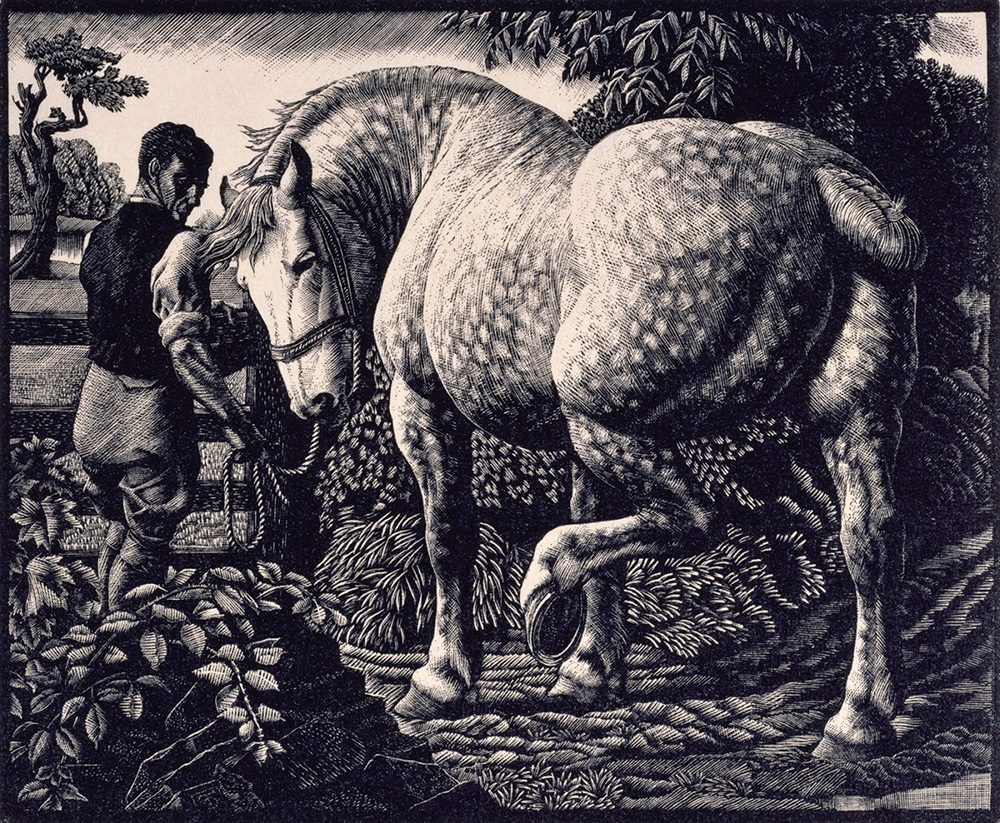 For this exhibition, the Royal Academy have lent out the jewel of their collection, the marble relief by Michelangelo known as the ‘Taddei Tondo’ (1504 – 5; there’s a really interesting article on the sculpture over on the RA website.) It is here displayed alongside works by Leonardo and Raphael from the collection of the National Gallery, to try to convey some sense of the relationship between the artists. 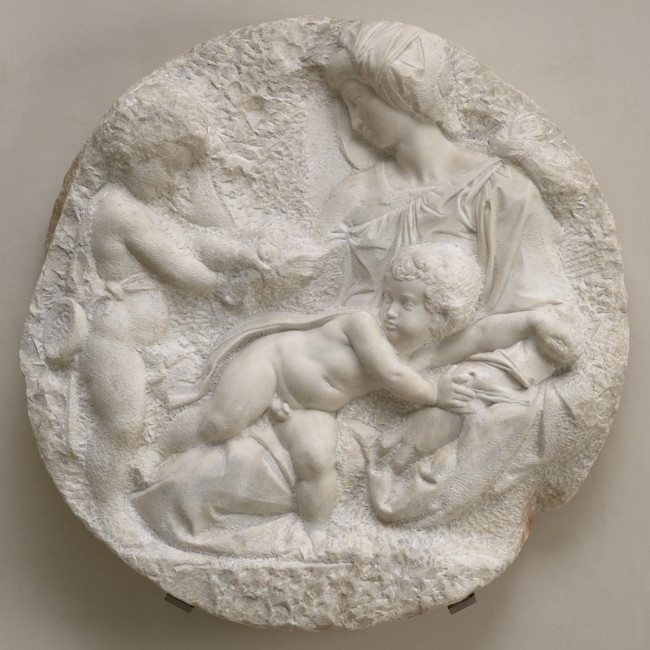 10) Drawn in Colour: Degas from the Burrell

This show in the Ground Floor Galleries of the National Gallery offers Londoners the chance to see works by Hilaire-Germain-Edgar Degas from The Burrell Collection, none of which have left Scotland since they were acquired by the shipping magnate and fanatical collector Sir William Burrell. It’s nice that works from Burrell’s astounding collection are travelling and being seen; the permanent museum in Glasgow has been closed since 2016 for refurbishment. 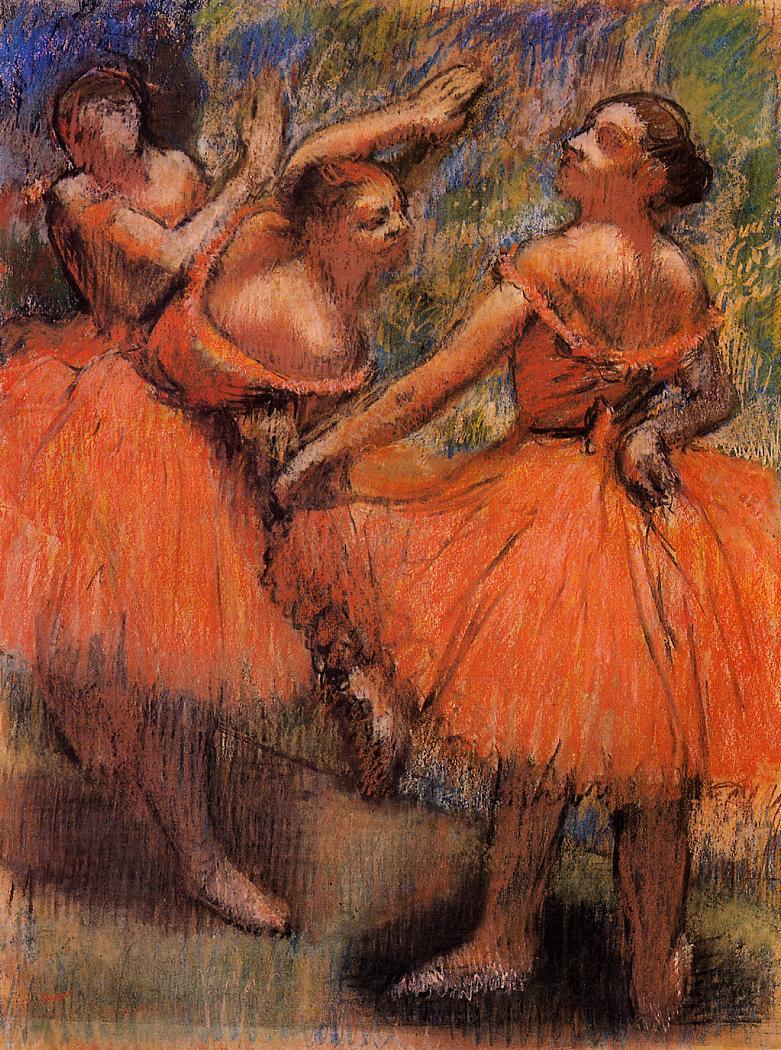 The image at the top of this article is by Charles Tunnicliffe, whose works are being shown at the RA.