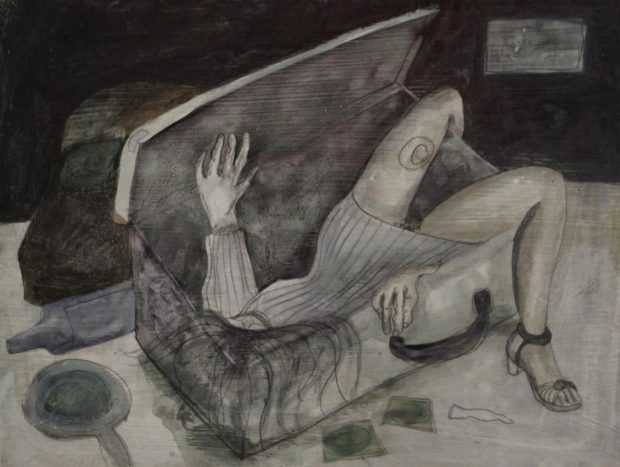 The Bloomberg New Contemporaries is an annual exhibition which since 1949 has existed to celebrate and showcase the work of a number of existing and recent graduates. Among the selected artists this year was Christy Burdock, a recent graduate of the Royal College of Art. Christy’s drawings are made from her imagination, and express her feelings about the futility of the struggles we face against the ills of the socio-political climate. In her drawings she focusses on the emotions and behaviours of small groups of people to illustrate problems that all too often resonate on a global scale. So, how was Christy’s year? 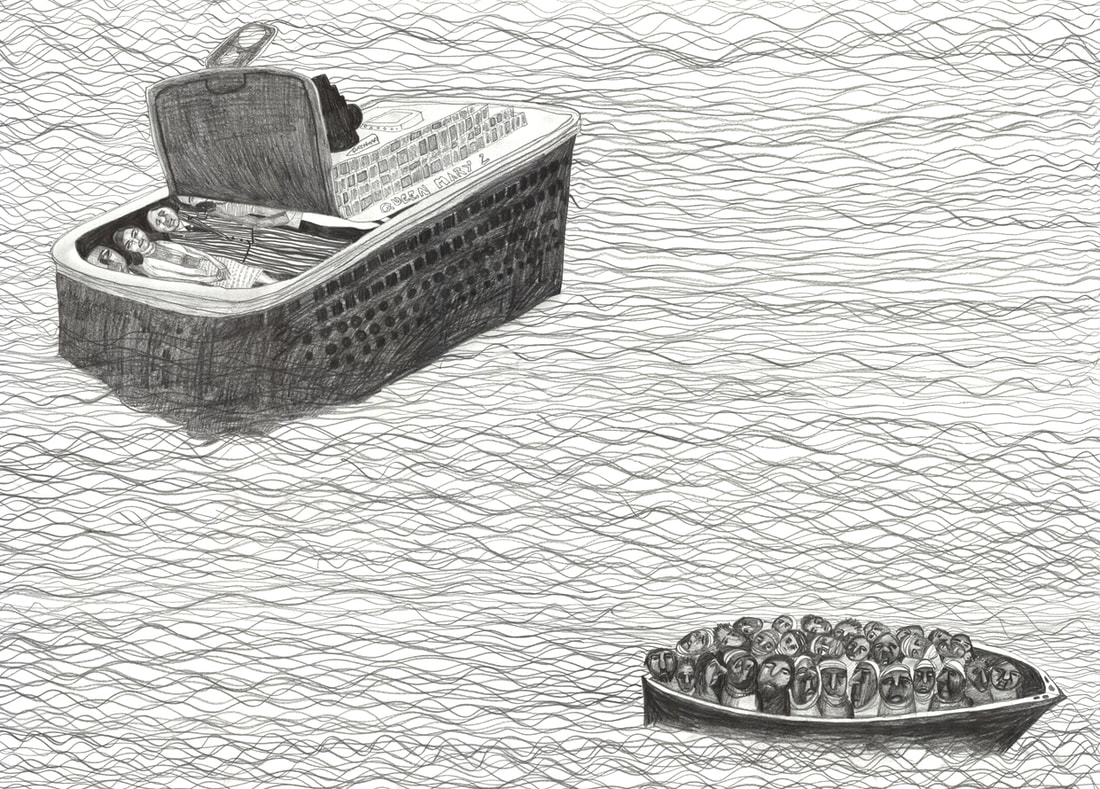 Lisa: Congratulations for being selected for the Bloomberg New Contemporaries 2017! What did being selected mean to you and how has it affected your practice, if at all?

Christy: I am so very happy to have been selected. We have had our show at BALTIC and that was absolutely fantastic. The selectors came too and we partied into the night! It’s had the effect of making me work harder as the public exposure means I feel I can’t slacken off. However, determined, focussed, working myself into a shattered heap is part of my personality! 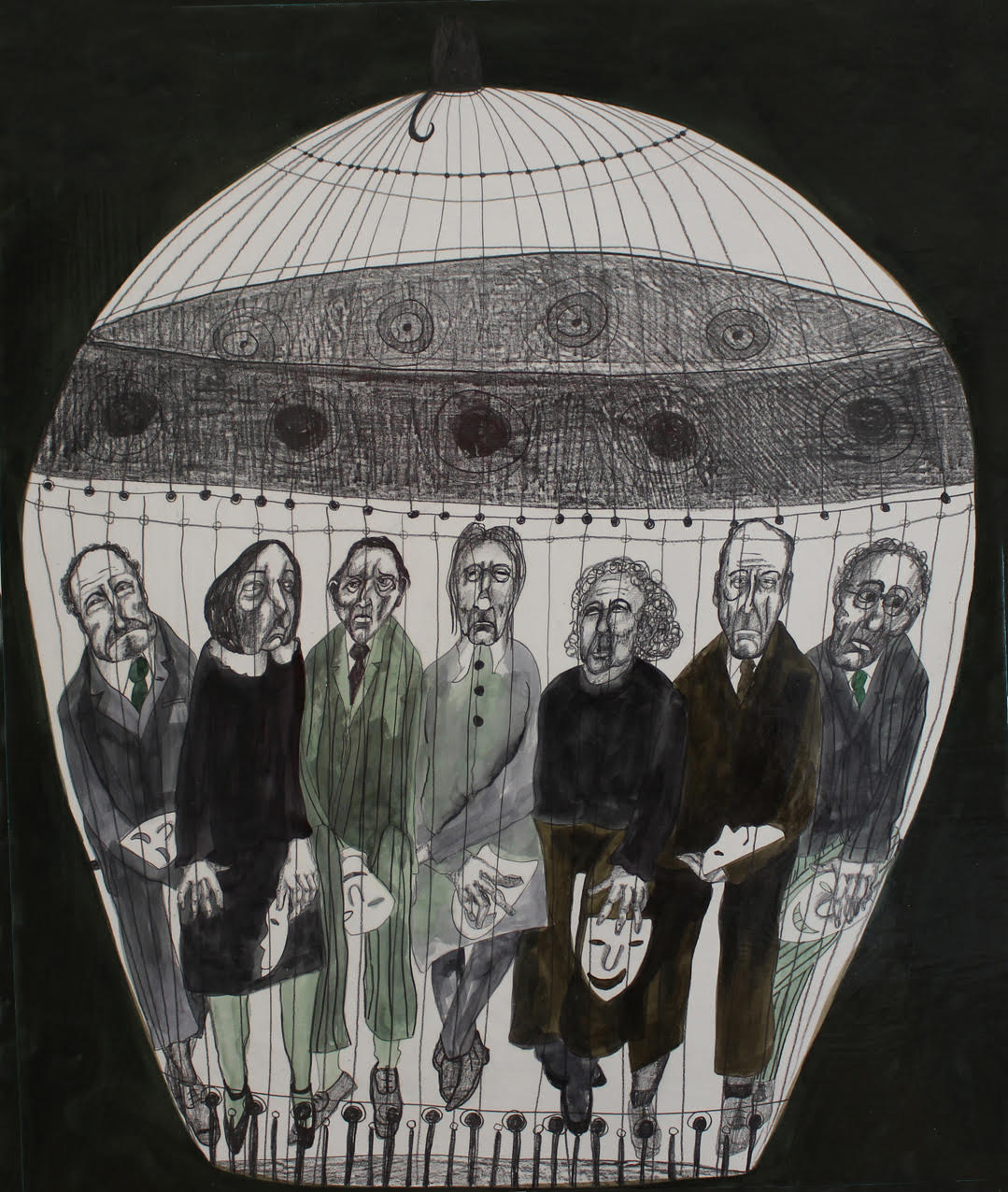 Christy: Setbacks, nothing really, just lots of hard work and a few failed pieces along the way but that is part of the process. Breakthroughs was being chosen to be the artist in residence at the House of Illustration 2017. I am drawing that community now and that has been massively stimulating and exciting as they are such an interesting bunch with a fascinating remit. 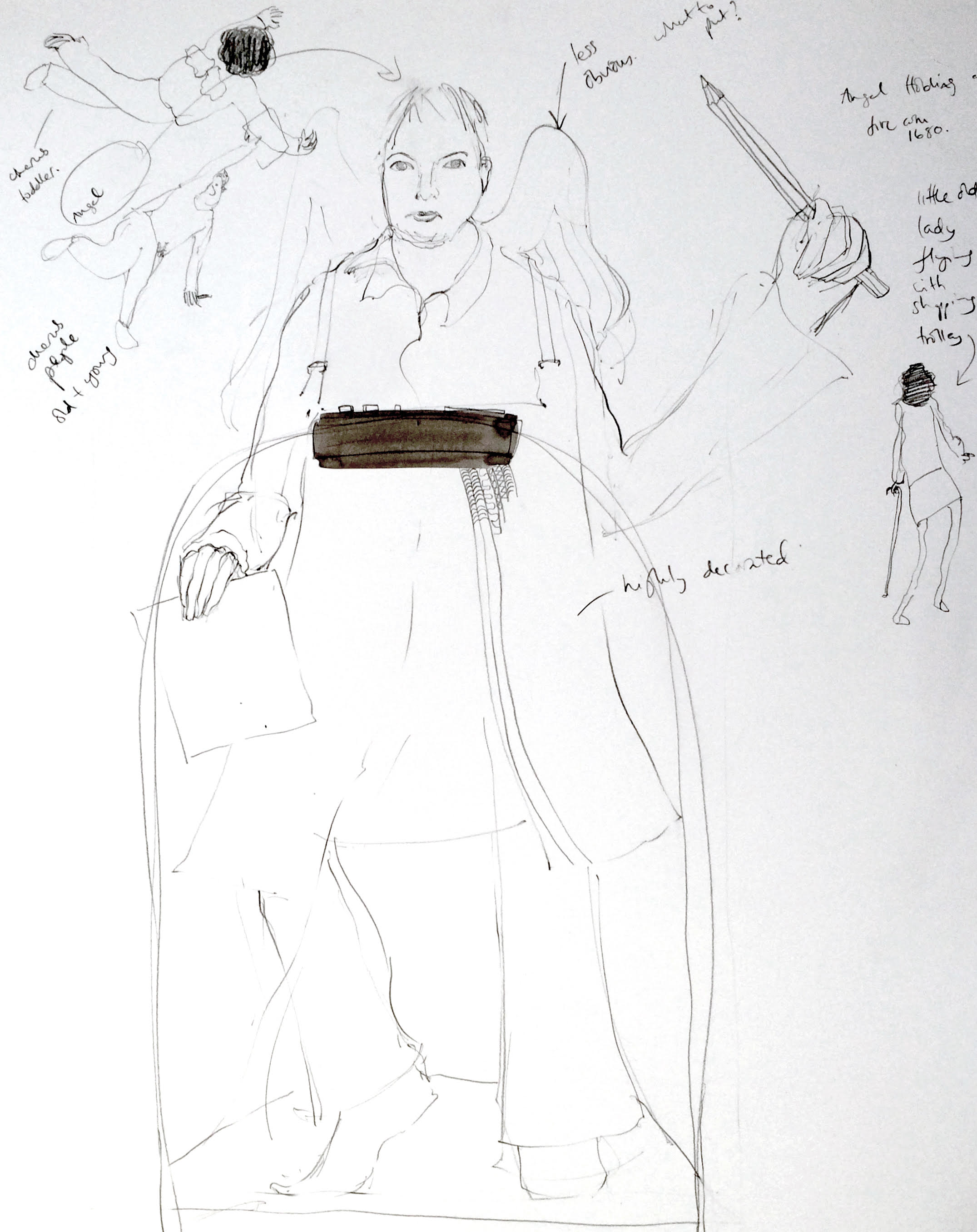 Christy: I just returned from Stanley Spencer’s Sandham Memorial Chapel. A research trip. Beautiful work. And I spend many hours in room 4 of the National Gallery and the medieval floor of the National Portrait Gallery. 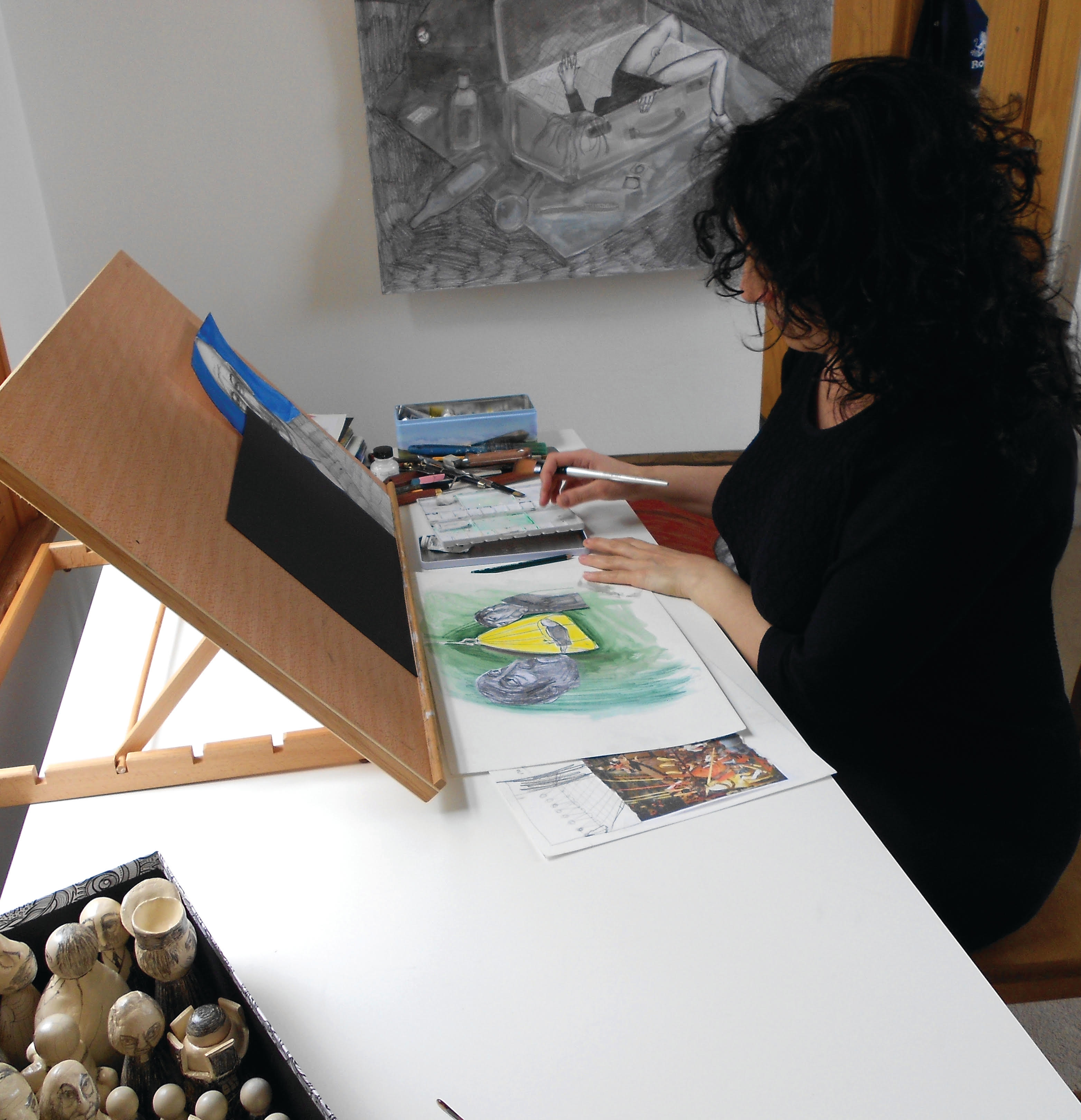 Christy: I’m about to start on a very large composition that is ambitious in scale and content. 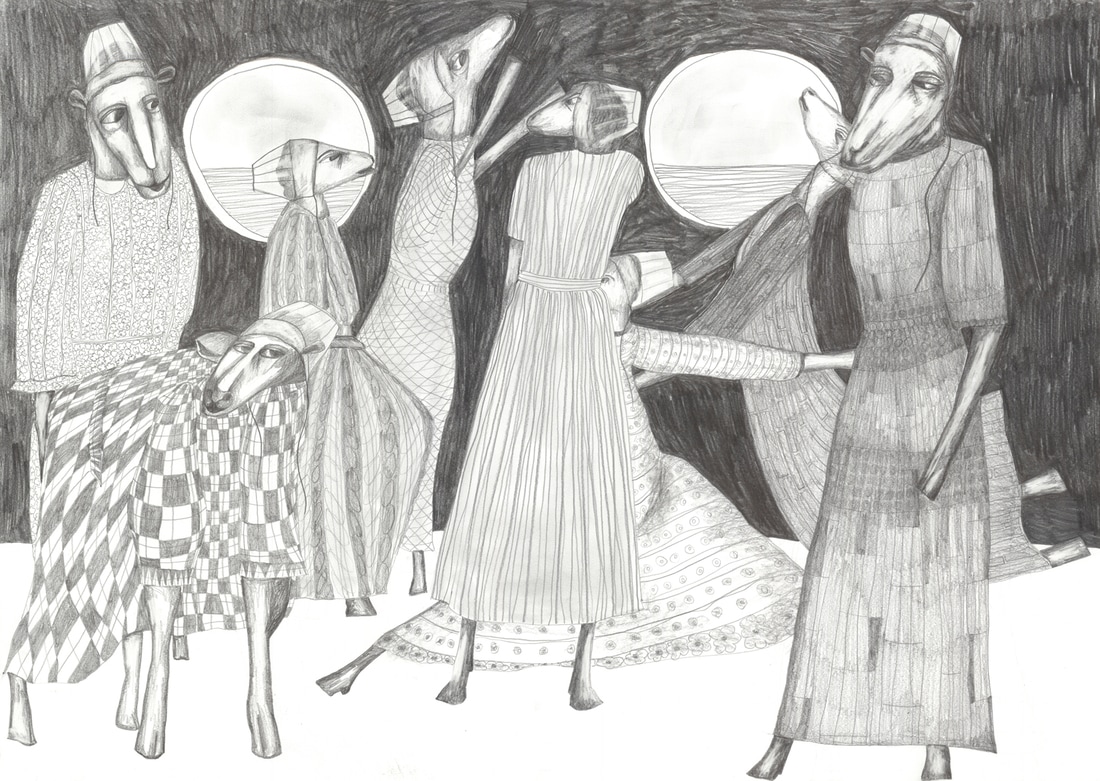 Christy: I tried a new way of adding glazes to paper using matte medium and acrylic. But my favourite material is graphite pencil. 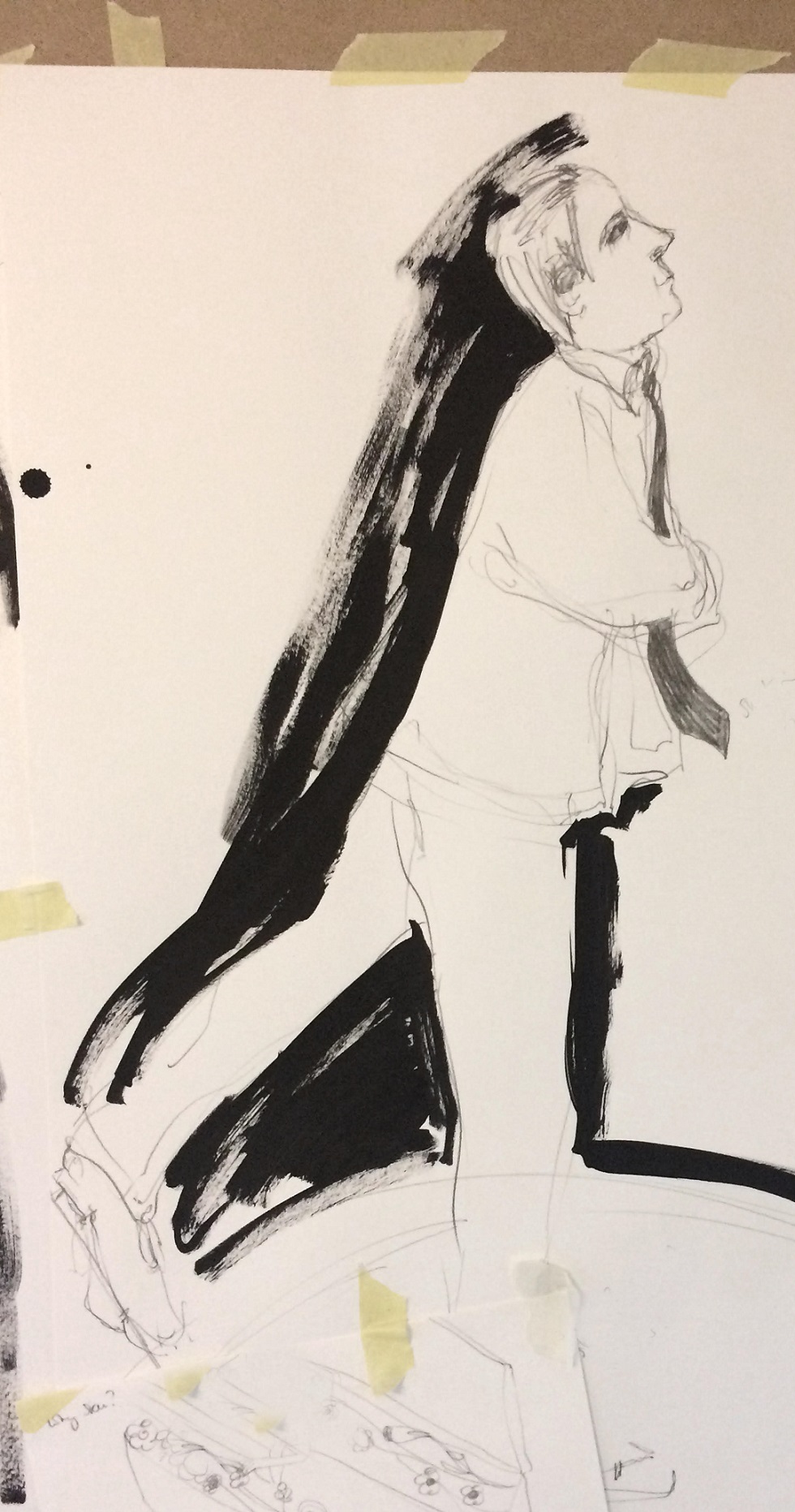 Christy: Go into the studio and draw whatever else is going on. 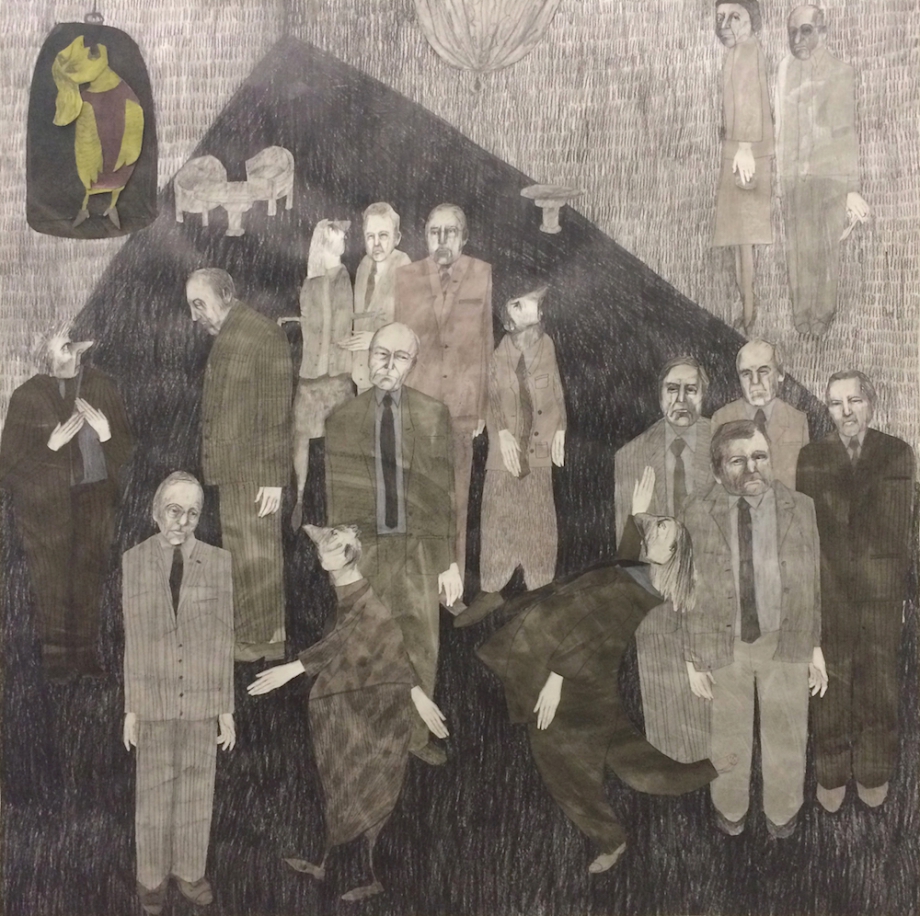 Christy: I liked a little dead canary I made out of clay and I liked my final show at the RCA. 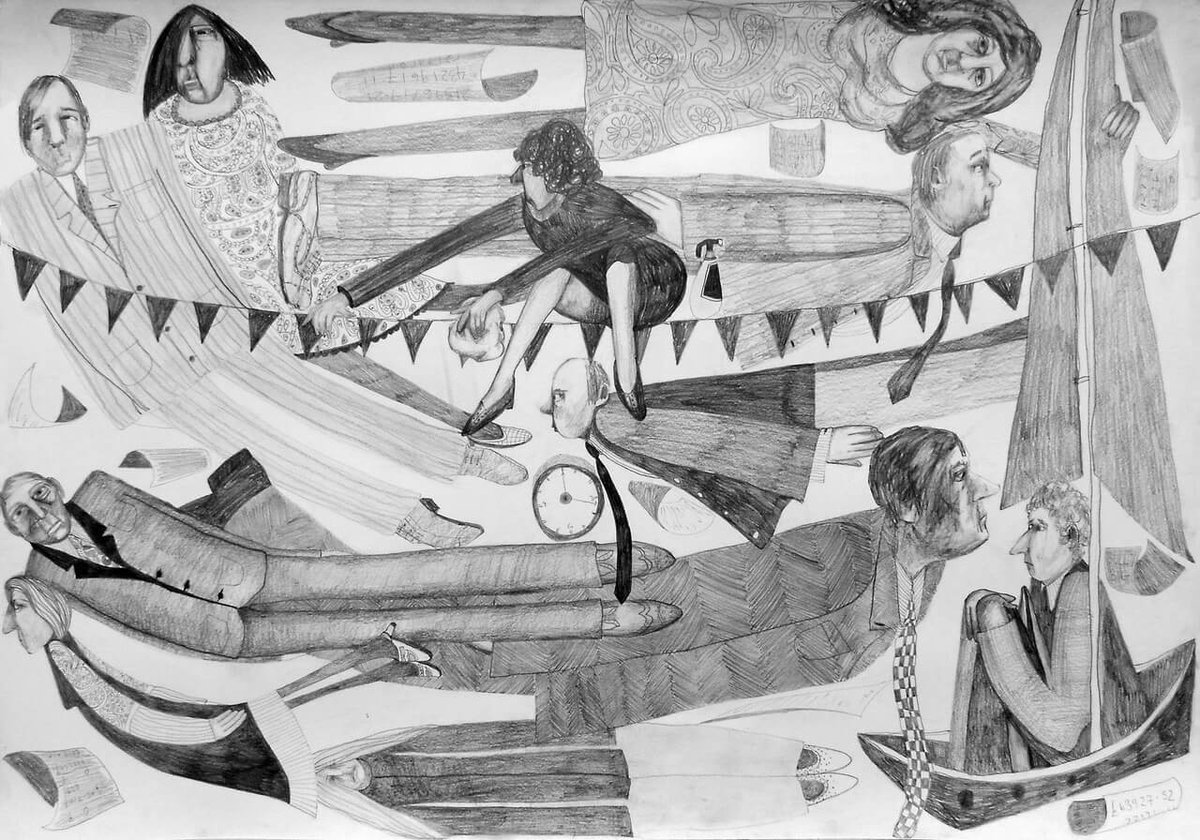 Christy: Yes, Block 336 in January as part of the Bloomberg New Contemporaries and a solo show March to June at the House of Illustration, a public Gallery in Granary Square. 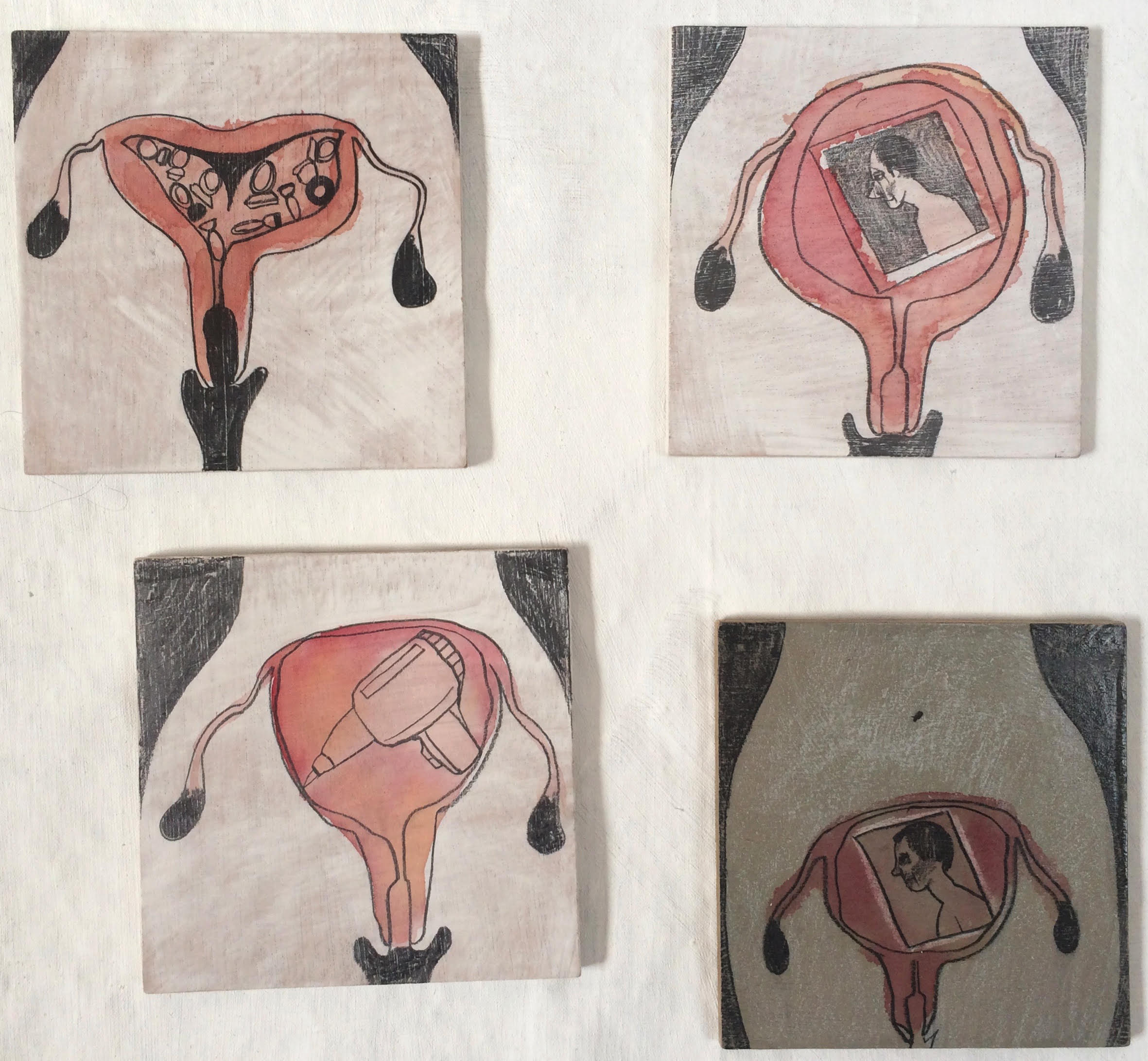 Christy: www.christyburdock.com and the aforementioned galleries. 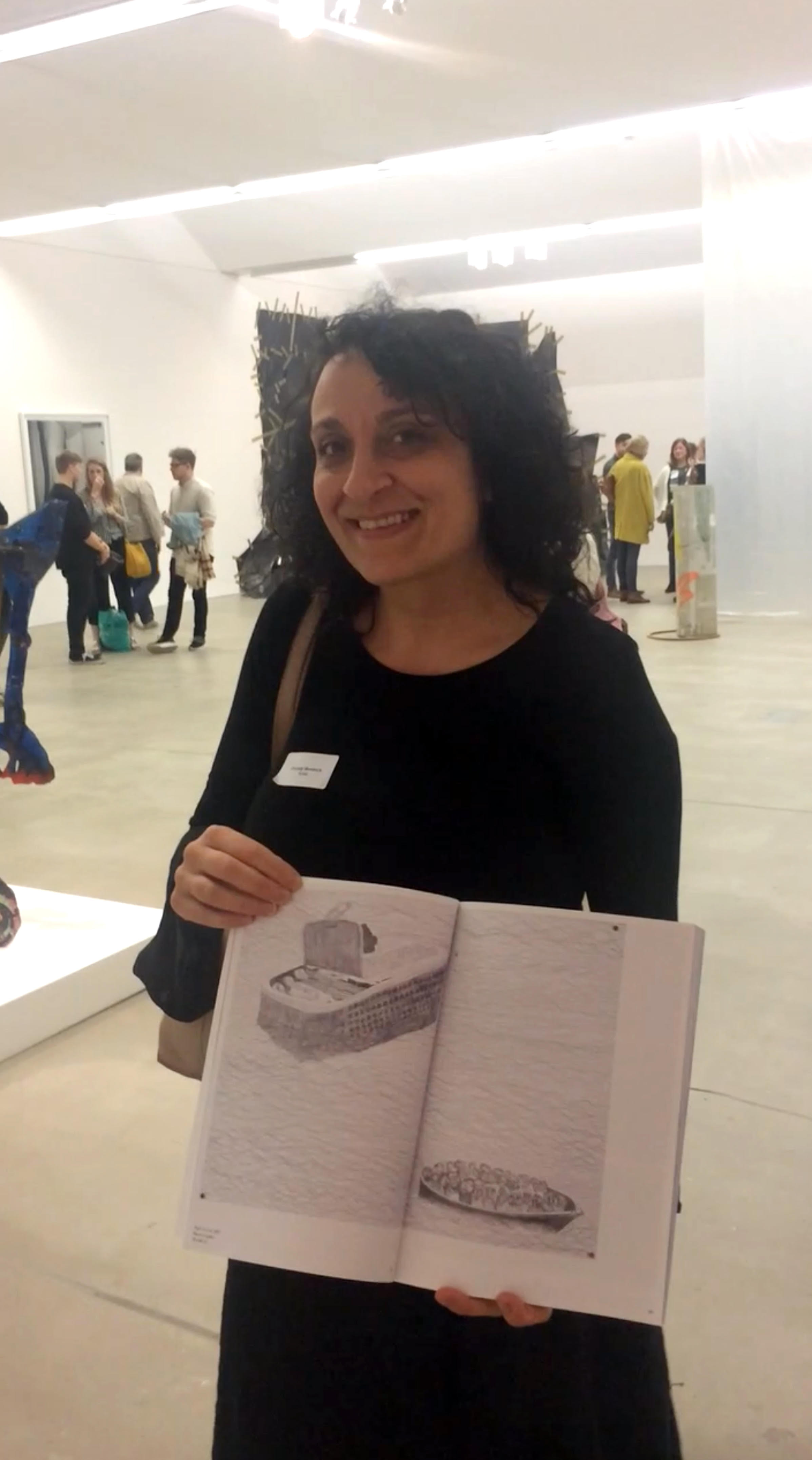 In our recent blog article Frances Ives shares her