Christopher W Baker is a Sussex based landscape painter who, between January 23rd – March 30th 2012, painted at the same spot at The Trundle near Goodwood on the South Downs for 64 consecutive days.  He produced a series of small pochade studies from which he developed large scale paintings in the studio. The video shows a selection of the work he made as well as work he produced as a result of his observations and experiences during the 64 day exercise. The project not only allowed Baker to slow down the process of looking, but also allowed time to contemplate, develop ideas, and delve into his subconscious and allow him to realise what it was he wanted to communicate about the scene. The result is a number of paintings that communicate the vastness of the landscape, huge skies, sweeping land…Baker’s interpretation of the beauty and complexities of this very English terrain. 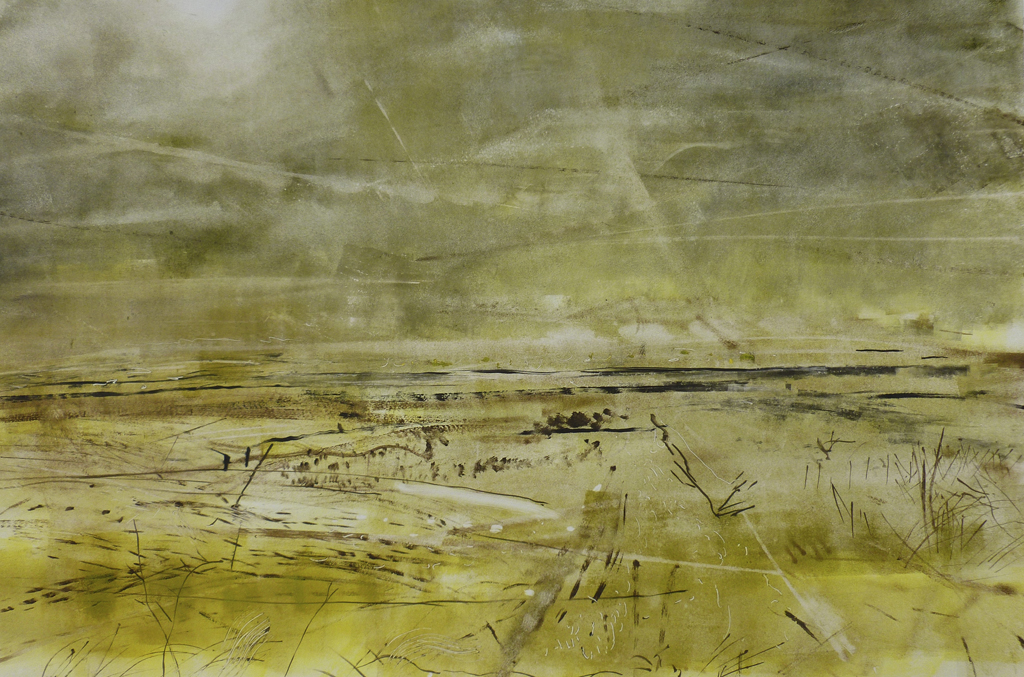 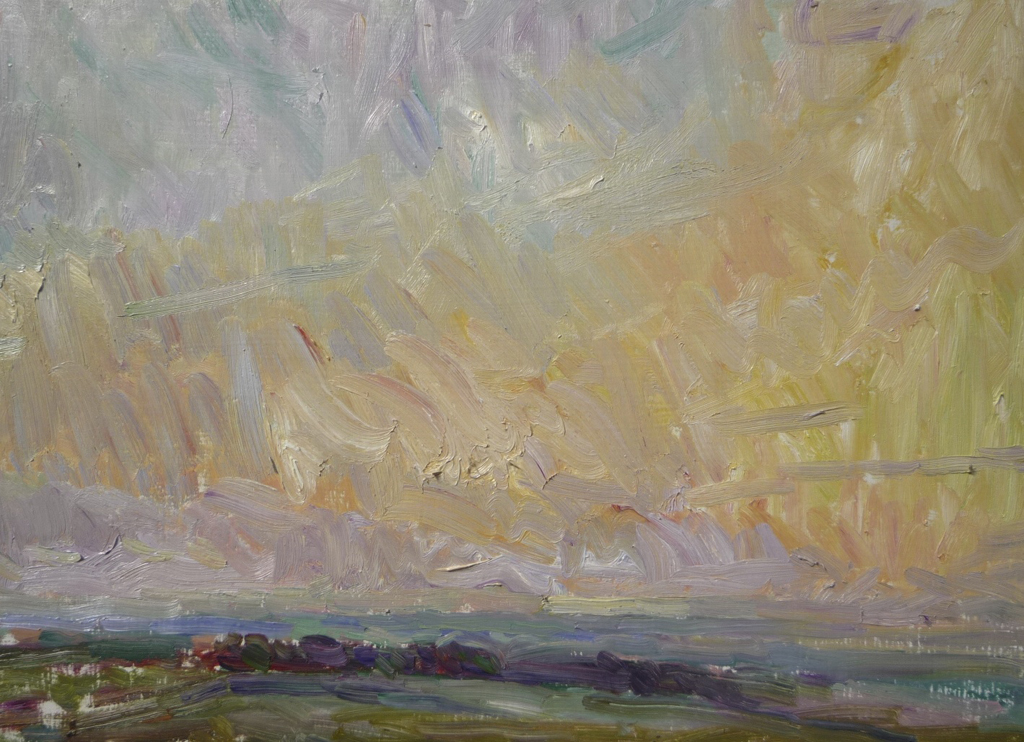 An exhibition, ‘Christopher Baker: 64 Days’will be on show from 4th – 24th May 2014 at the Moncrieff Bray Gallery, West Sussex. http://www.christopherwbaker.com/