The prizewinners of the Derwent Art Prize 2016 have been announced.

The Derwent Art Prize is an open competition for international artists, which aims to reward excellence through showcasing the very best works created in pencil. From well over three thousand entries, from 58 countries worldwide, 72 works by 68 artists were chosen for exhibition by the panel of selectors comprising: Meryl Ainslie (Founder and Director of Rabley Contemporary Gallery and Drawing centre); Michael Glover (Art critic, Editor, Novelist and Poet) and Eileen Cooper RA (Artist and Keeper of The Royal Academy). The skillful works of charcoal, pastel, graphite, water-soluble and coloured pencils will be on display at the Mall Galleries in London from 19 – 24 September 2016. The London show will be followed by a tour to Trowbridge Arts, Wiltshire from 30 October – 19 November 2016. 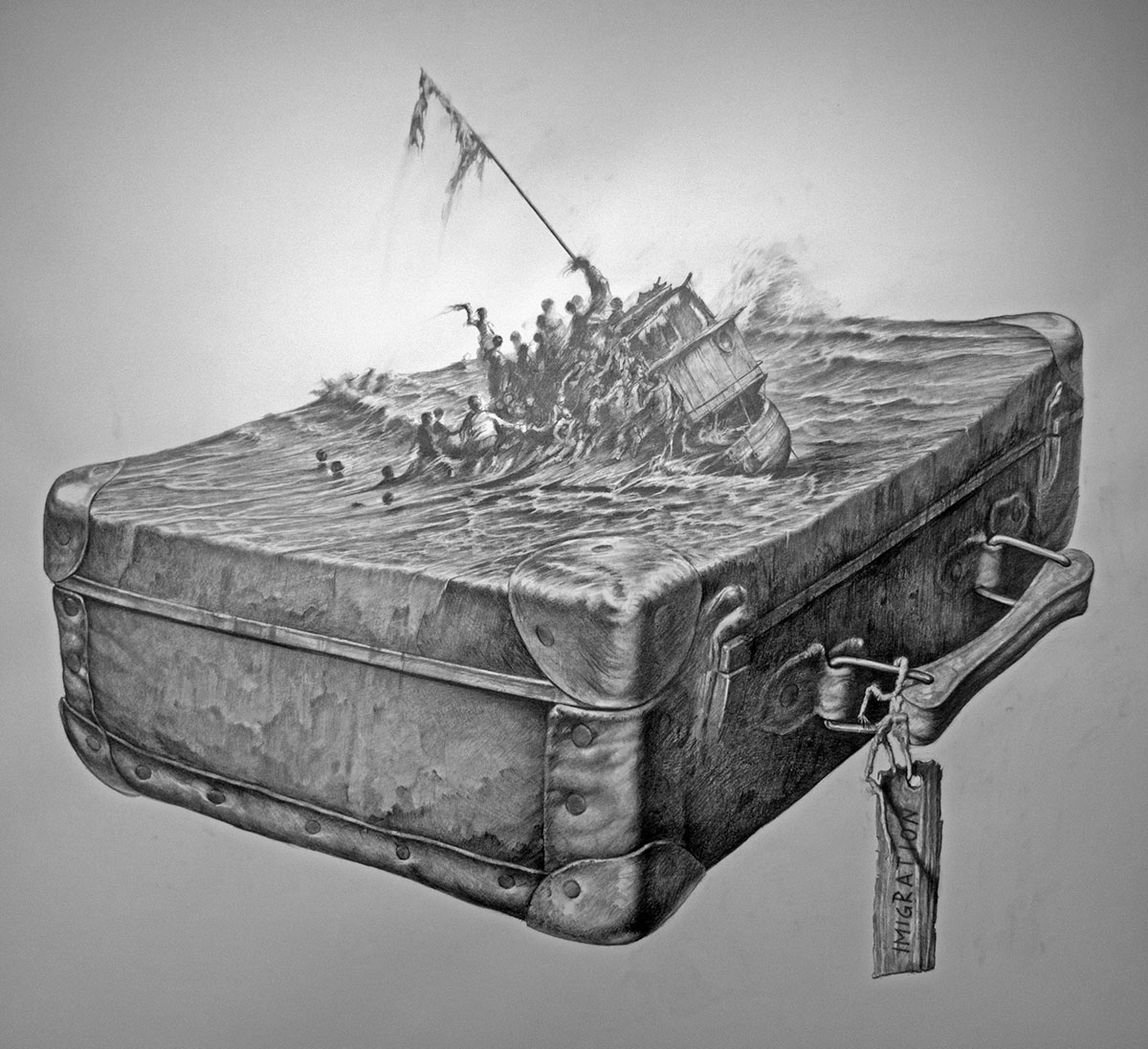 First Prize has been awarded to Agim Sulaj for his pencil drawing entitled ‘Refugees’. He was presented with the £6,000 top prize at a Private Awards ceremony on 19 September 2016 at the Mall Galleries, London where all the shortlisted works will be on display until 24 September 2016. Rome based Agim Sulaj, is an artist who has been widely exhibited throughout the world since 1979. His always political work has captured the imaginations and consciousness of audiences across Europe, Africa, South America and the Middle East. Through his winning work, Albanian born Sulaj has offered an artistic image visualising the realities of immigration. “This work is dedicated to the refugee drama; the people who are in search of a better life often find a tragic ending. Their dreams drown in the big immigration vortex. As the author of this work, I have experienced immigration when I moved to Italy many years ago, where I faced the harsh reality and the difficulty of adapting to the new “world”, where your best friends are the drawing table and the painting brushes.” 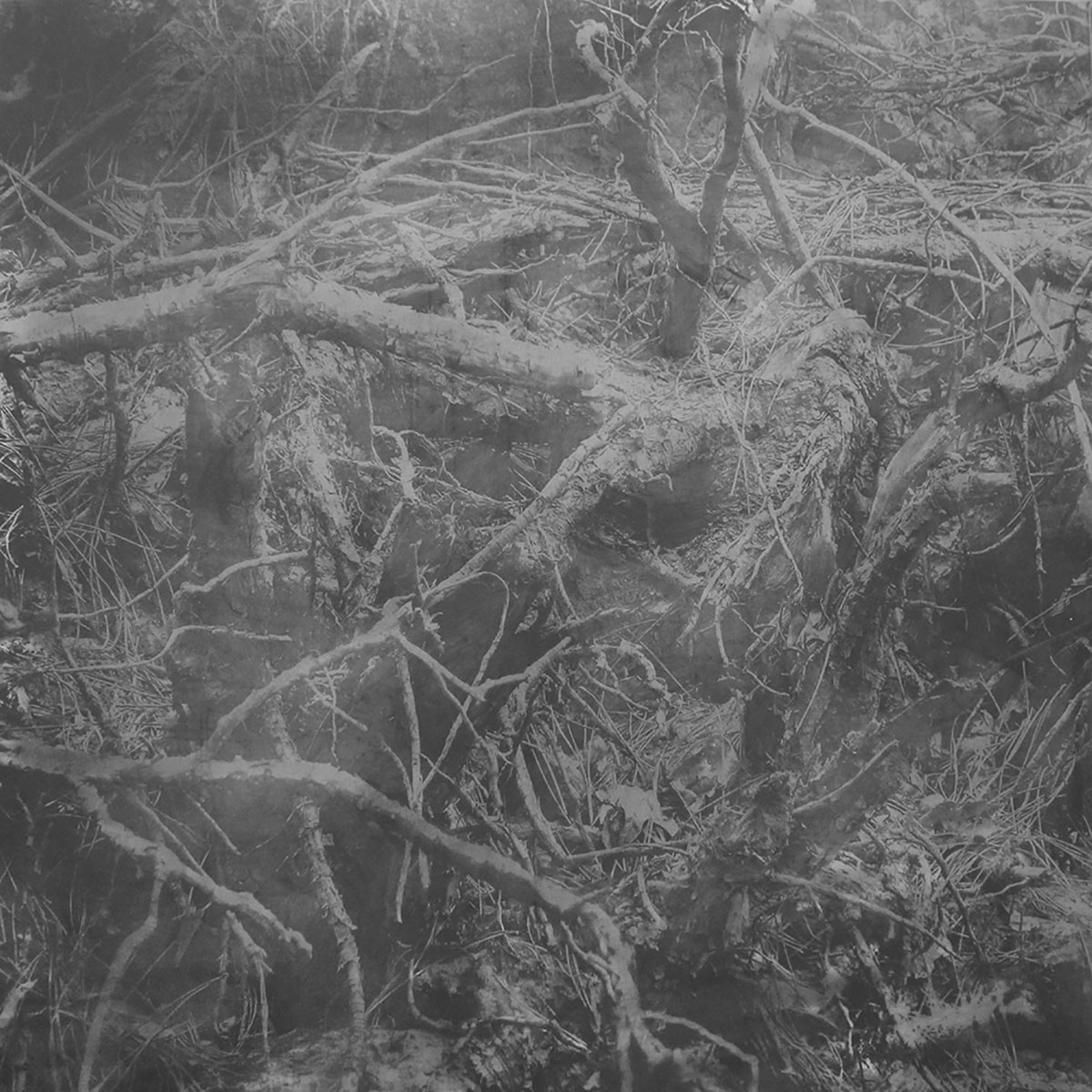 The Second Prize of £3,500 was awarded to Essex based artist Lee Wagstaff for his graphite drawing ‘Evil’, an intensely toned and detailed work of the roots and branches of trees twisting into each other forming a suffocating natural crypt. He studied at Central Saint Martins and Royal College of Art, London and Kyoto City University of Arts, Japan and has widely exhibited his drawings and large format photographic self-portraits at fine art and performance art venues worldwide. 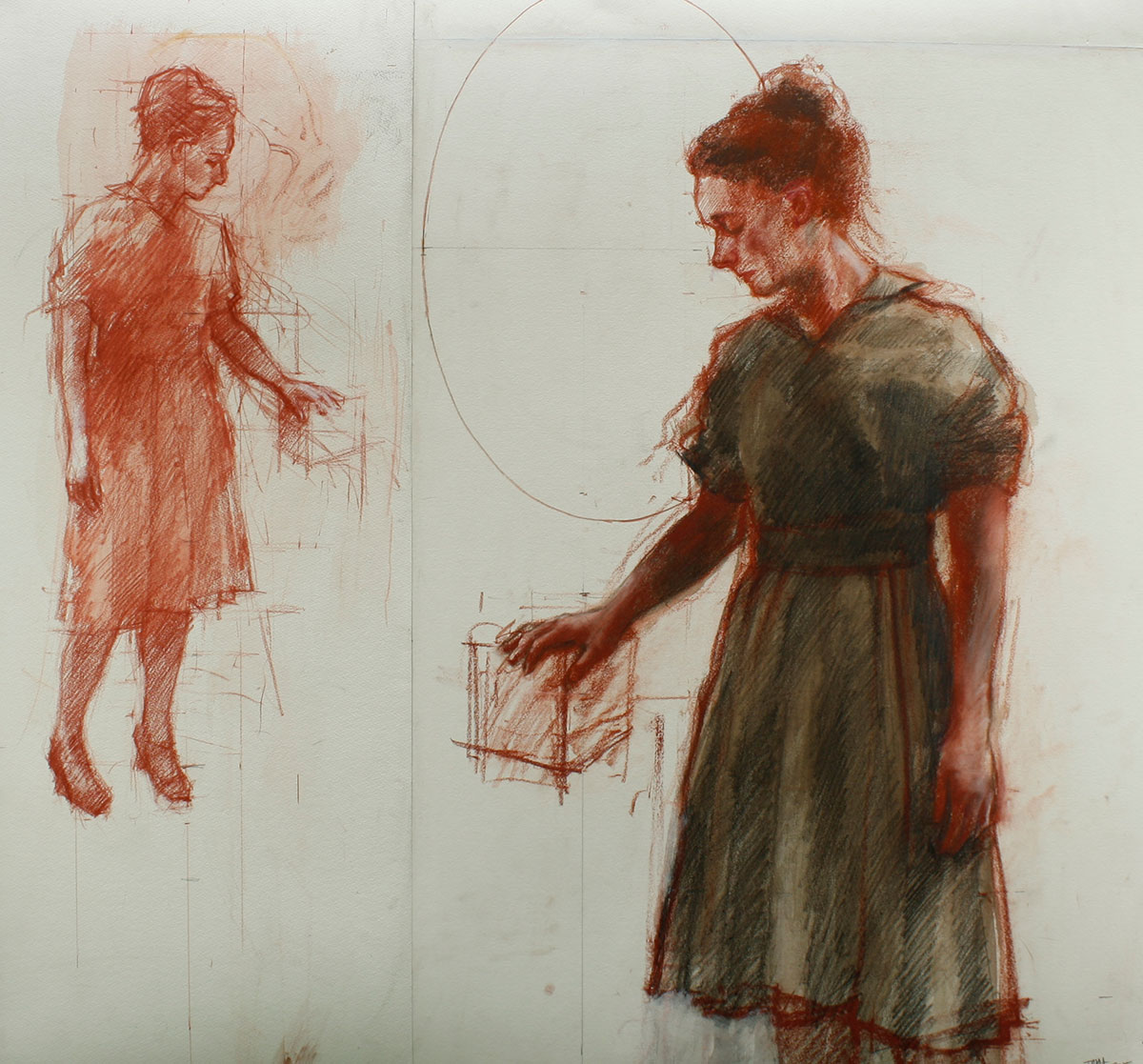 Tim Wright won the £1,000 Third Prize. Tim was born in London, where he continues to live and work. The body, the observed world and their expression assert themselves in Wright’s work as is evident in his winning piece ‘Helen Schone 14’. He has worked as a fine art lecturer at most of the principal London art colleges, particularly Chelsea School of Art and Middlesex University. He continues to teach courses in painting at his studio in London and recently taught the actor Timothy Spall to paint in preparation for his role in Mr Turner. Tim Wright will be teaching an introductory Life Drawing workshop as part of the event. 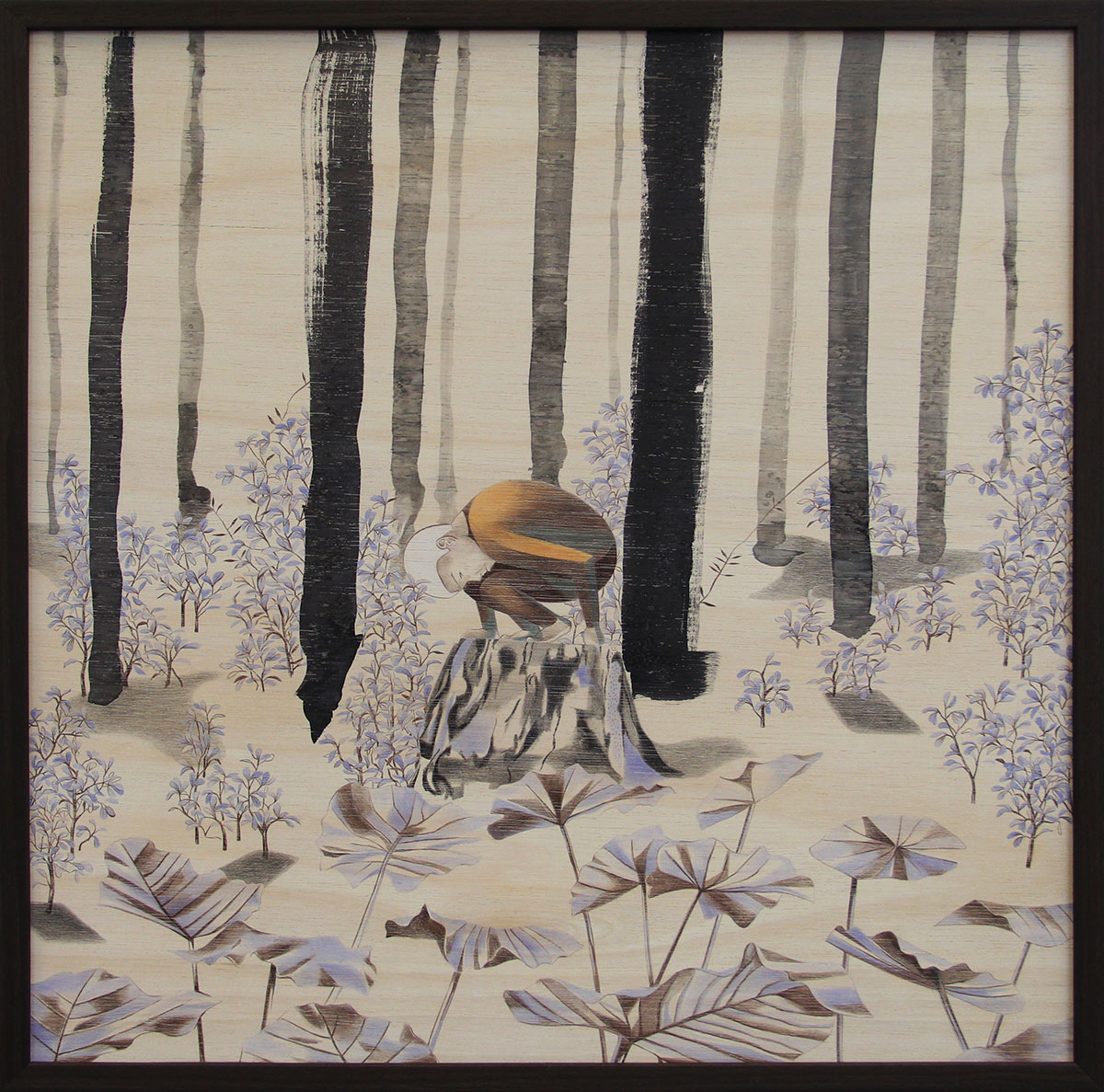 Hong Kong based Apple Wong Hiu Fung received The Young Artist Award (for the best artwork from an artist under the age of 25) for her piece entitled ‘Hiding’. A Visual Arts graduate from Baptist University, she has exhibited widely across Asia and was awarded the Hong Kong Clifton’s Art Prize in 2011. The coloured pencil drawing on wood board image of a man crouching in a forest explores abstract concepts such as isolation and separation.