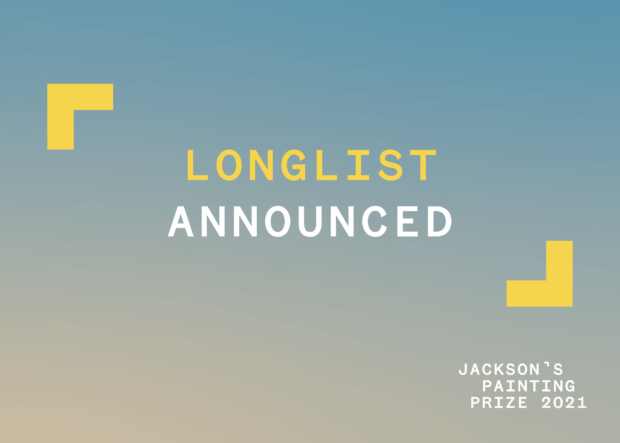 Jackson’s Painting Prize received 8674 submissions this year, from artists all over the world, of all ages and abilities. We are now thrilled to announce the longlist and share the artworks that made it through the first round of judging.

To all the artists who entered this year, thank you for sharing your work with us. We appreciate how much time and energy goes into putting a submission together.

The shortlist will be announced on Wednesday 31st March and voting from the shortlist for the People’s Choice Award will also be open to the public.

Each voter for the People’s Choice Award goes into the draw to win a £150 Jackson’s Art Supplies voucher.

What is your favourite painting medium? Whether yo