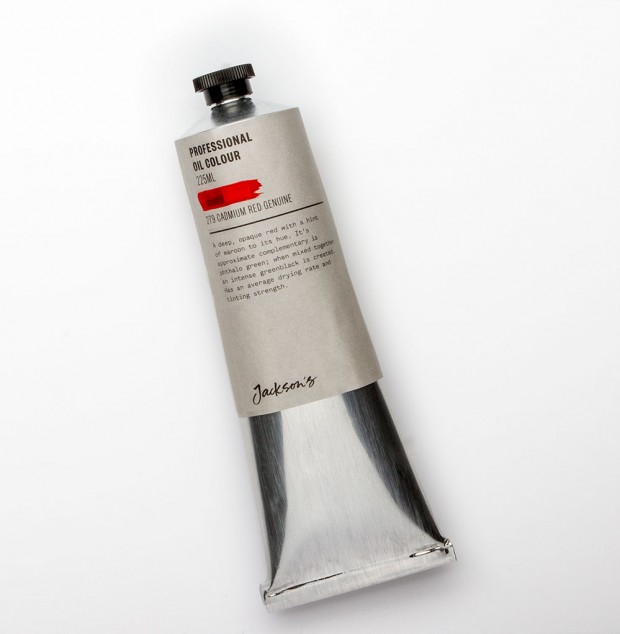 We did it – a big thank you to everyone!

Yesterday afternoon, the European Commission issued its communication confirming that it will not adopt a REACH restriction on cadmium in artists’ paints, which would have seen cadmium colours effectively banned in Europe. Cadmium paints have been saved for artists!

Cadmium in its pure form is highly toxic, but when cadmium is bound into a chemical compound like that used for artists colours it is not classified as hazardous by Reach, the EU body that advises on the use of chemicals. Many experts says that the real problem is nickel cadmium batteries, which are buried in landfills and leak into the watercourse.

In 2013/14 the EU’s Chemical Agency responded to a Scandinavian request that attempted to reduce the quantity of cadmium batteries sent to land-fill waste across Europe. Alarmingly the proposed legislation made no allowance for the entirely safe cadmium compounds used in artists’ paints and if successfully adopted would have seen cadmium banned from use by European paint makers. Without concerted and urgent effort, artists would have been deprived of the vibrant cadmium yellows, reds and oranges that have formed an essential part of the professional palette since the 1840’s!

How we did it

Co-ordinating the campaign were Spectrum Paints, a comparatively small UK paint maker. Their size meant they were unrestricted by legal departments and press officers, so Michael Craine, Rachel Volpé and Angela Brown set about raising awareness and speaking with the EU through the paint maker’s trade organisation CEPE. Artists & Illustrators Magazine was an early supporter and joined the campaign to spread the word and encourage individual artists to contact the ECHA with their views. Michael Craine recalls: “It was a fascinating time through which we had a growing sense that perhaps the strength of our argument might win through. As a result of the Artists & Illustrators publicity and excellent blogging by Jackson’s Art and other enthusiasts and supporters, the story went global! We were contacted by British broad-sheet newspapers, the story was taken up by Emma-Jane Kirby of the BBC who interviewed me for broadcast on Radio 4’s PM programme. We made it onto the BBC news. We appeared in the media in the USA, South Africa, Australia and the French and German press”. 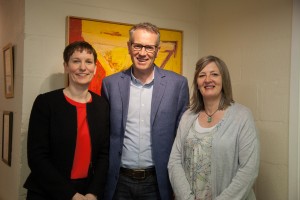 The European Chemical Agency ECHA were impressed with the art world’s reasonable, informed and strongly-held view that pigments such as Cadmium Sulphate are indispensable to artists- perfectly safe, perfectly strong, wonderfully lightfast and producing unique shades. There are imitations but no replacements! Rachel Volpé of Spectrum Paints comments that, “whilst we discussed the technical case for cadmium pigments, many artists were passionately able to stress the economic and artistic importance of cadmiums as they uniquely bring a warmth, light, strength and colour to paintings that stands the test of time”.

Have we won just a temporary reprieve?

Michael from Spectrum writes: “this is more than a reprieve. The ECHA recognise our case and acknowledge the substance of our arguments. This astonishing collaboration has taken up a great deal of time for me over the last two years and innumerable emails, meetings and conversations, but it was worth it!”

Not only is the change of heart over cadmium a joyous occasion in its own right, the fact that the artist fraternity is recognised as a community in its own right is an exciting development and one that should help us protect our mutual interests in the future. So congratulations and sincere thanks all round!

Jackson’s have been covering the topic for the last 18 months, encouraging artists to make their voices heard and giving them updated information on the Proposed EU Cadmium Ban. This has been a very big topic for artists in the EU.
Read the earlier articles on our blog.