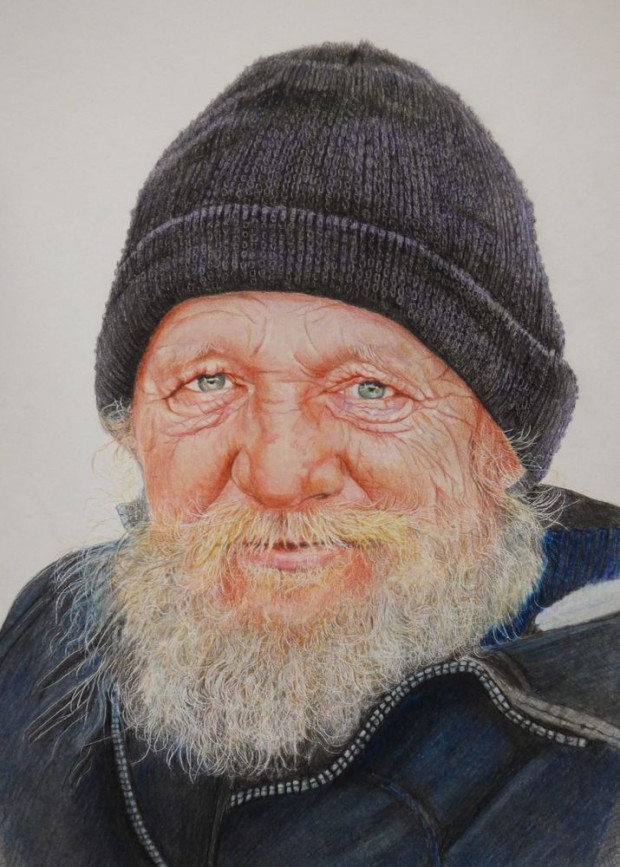 After over 200 entries and 5 weeks, the winner of our Coloured Pencil Competition has now been decided. The Jackson’s panel of judges have carefully deliberated over the shortlist, and chosen a winner. In addition, over the last 3 weeks the public have been voting for their winners. Five ‘Public Choice Awards’ have been awarded to the drawings with the most votes. 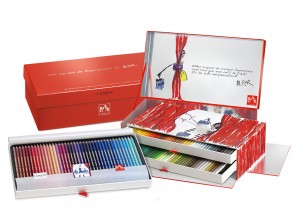 Winner of the Coloured Pencil Competition 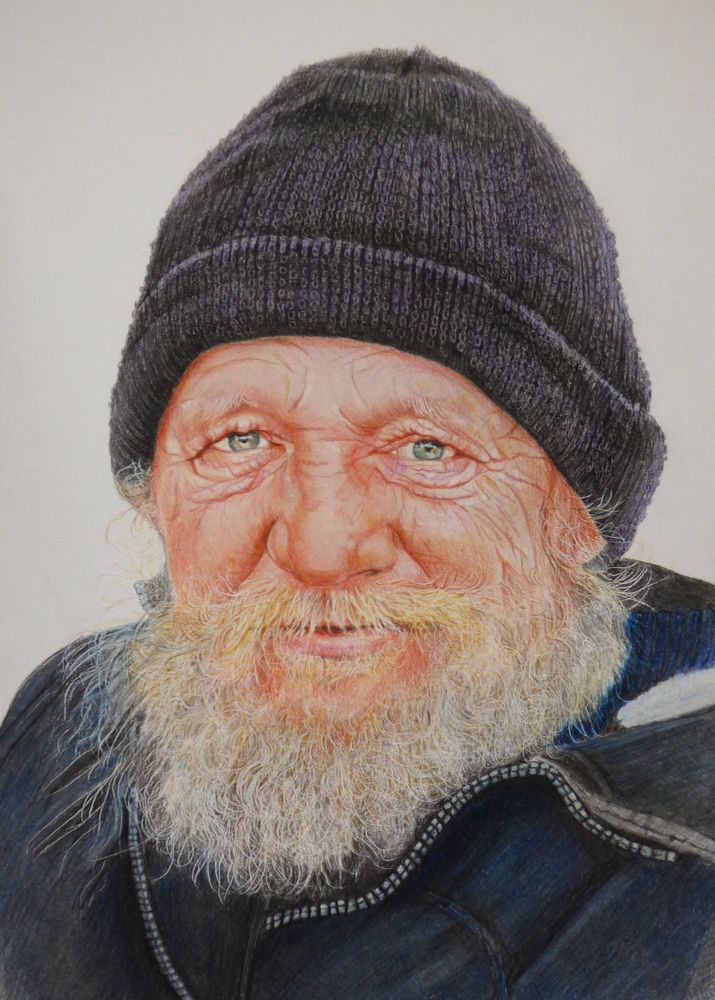 “This character is well known in Corralejo, Fuerteventura. He lives rough in a public square near a large windmill in the centre of town – hence my title which means ‘Mr Windmill’ He was happy for me to photograph him for a ‘small donation’ to his wine fund! Pure coloured pencil”

Public Choice winners that will each win one of the following sets which will be selected at random: 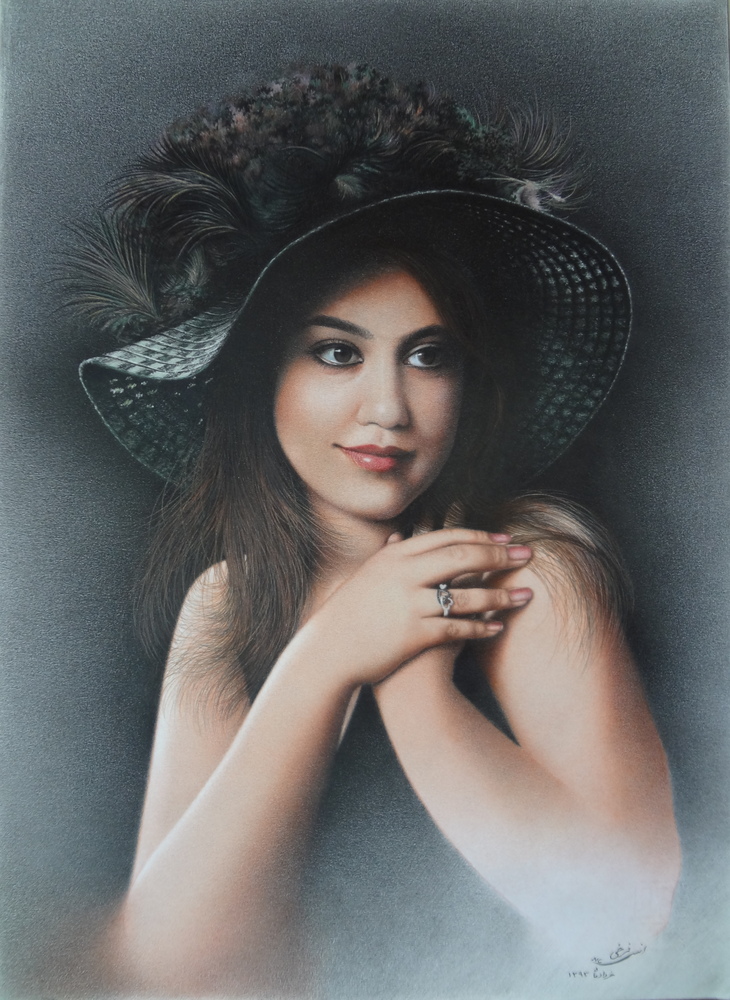 Title: ‘Girl with a feather hat’

“This is a full colored pencil painting. It is painted by faber-castell polychromos in 2014 which lasted 9 months to be completed. The original size is 37*29 cm.” 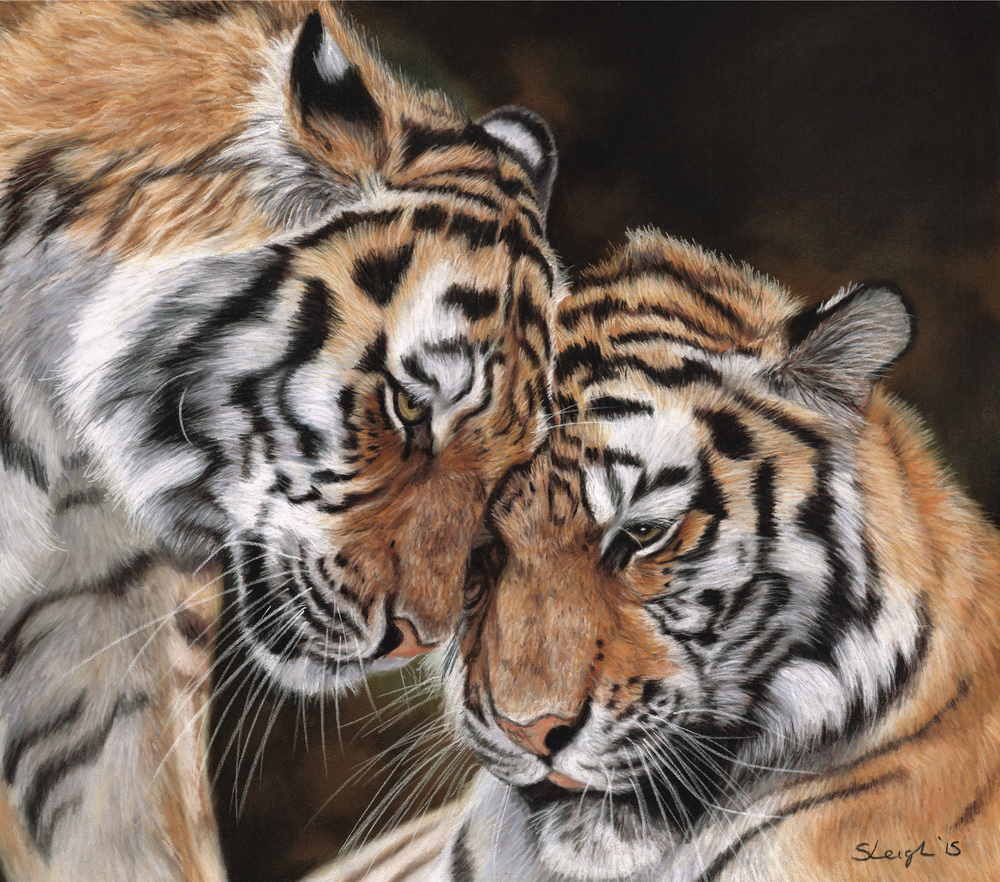 “These two sibling tigers are caught sharing a brief moment of affection. It will be the first in a series of works I would like to produce showing animals sharing a special bond or tender moment. It measures 14×12 inches and is drawn on pastelmat solely using pastel pencils. Derwents, Faber-castell and Carb O’thello’s.” 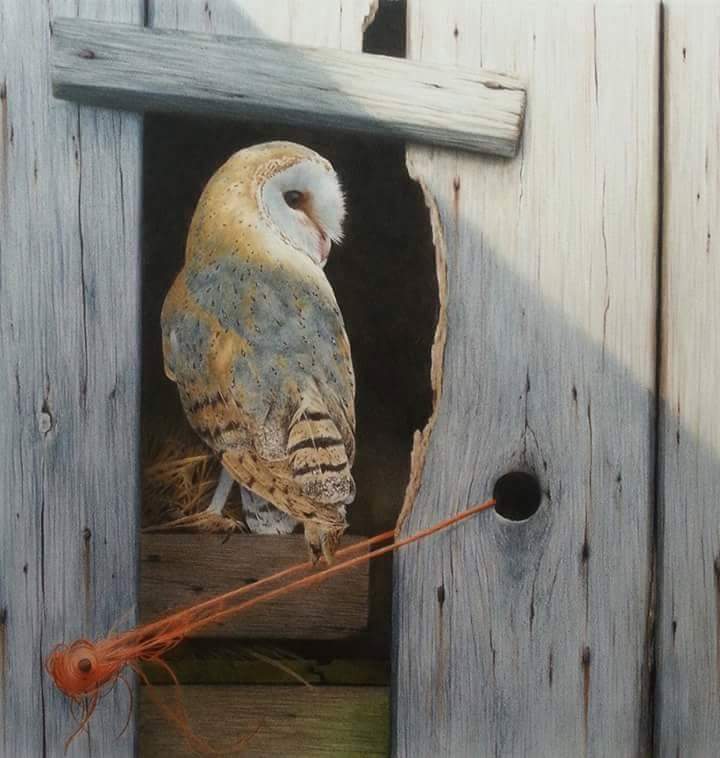 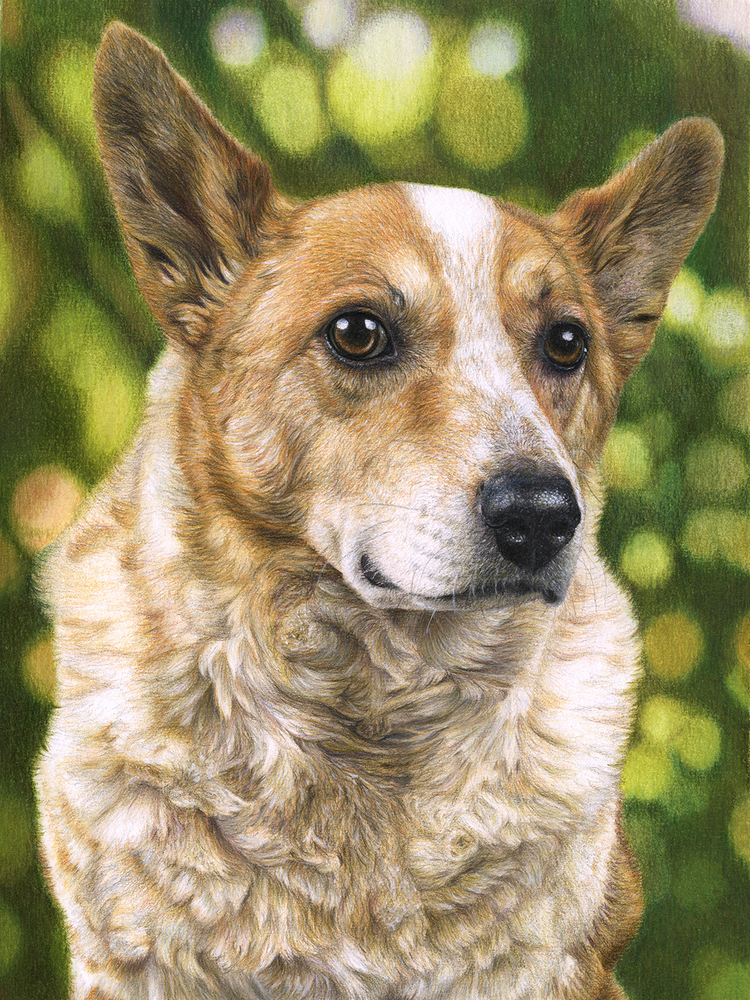 “Cheyenne was a much-loved cattle dog mix adopted from the Humane Society of Southeast Missouri in 2004 at the age of two, dropped off by her former owner, who dearly loved her but had cancer and couldn’t keep her or find anyone who could take her. She was adopted by us just hours later (along with a handwritten letter from her former owner that talked about all the tricks she could do and all of her favorite foods) and lived the rest of her life with us as one of the best dogs ever.
PENCILS: Caran d’Ache Pablos and Luminance, Faber Castell Polychromos, Derwent Drawing
SIZE: 9″x12″
PAPER: Canson Illustration Board” 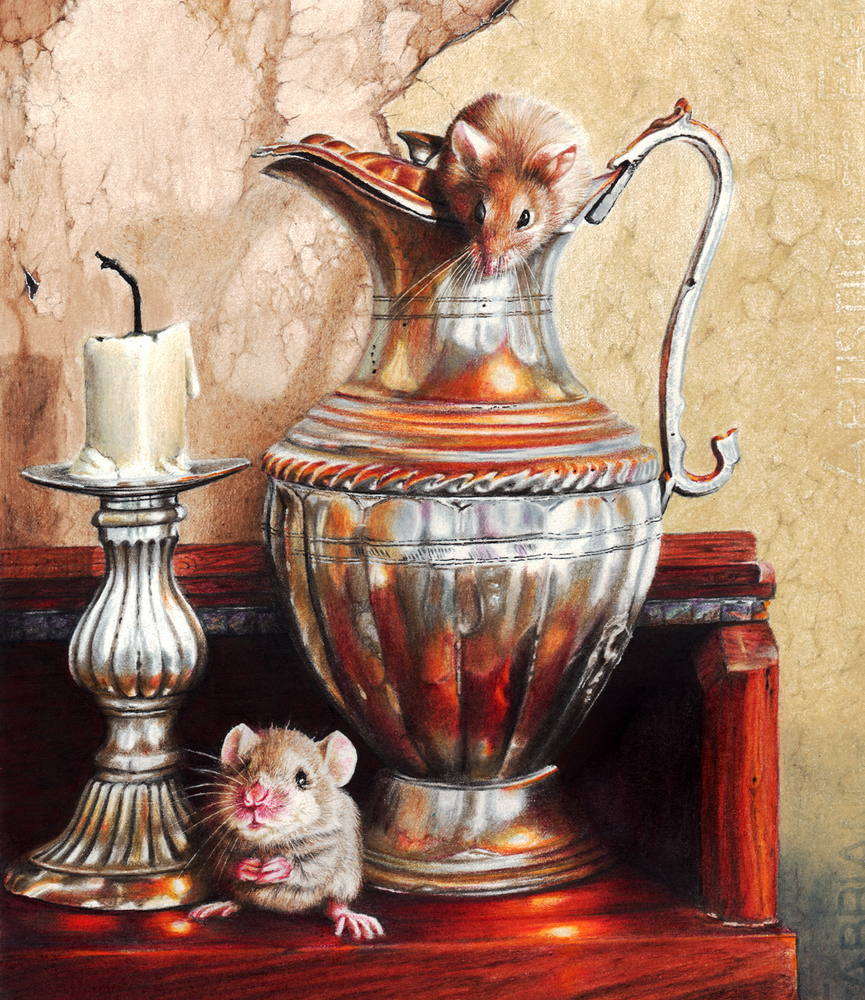 A still life coloured pencil drawing with two mice investigating some silverware on a wooden cabinet.

“‘Squeaky Clean’ is a charming, characterful little picture created with Prismacolor coloured pencils on Fabriano Artistico paper measuring approximately 9 x 10.5 inches. A still life scene but with a little bit of extra life added in the form of the cheeky little mice.”