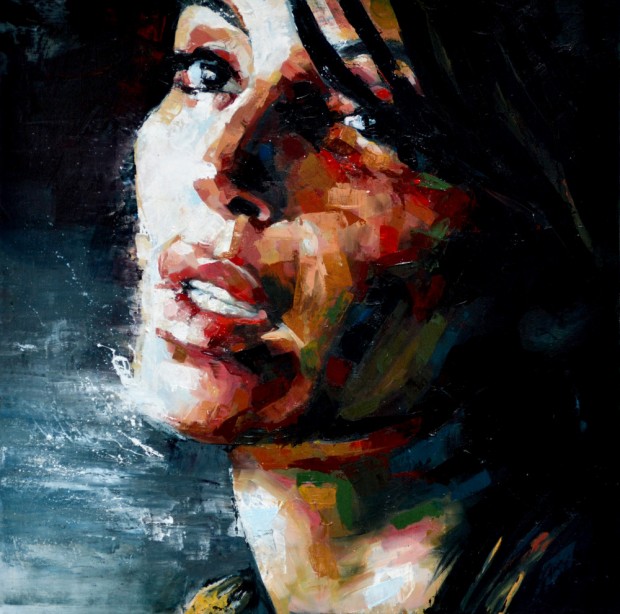 The winner of Jackson’s Early Entry Award for Oil has been chosen! With over 1800 entries to Jackson’s Open Art Prize so far it was decided that Sal Jones’  ‘You Tell Me’ was the winner of £100 worth of Winsor & Newton Oil Products 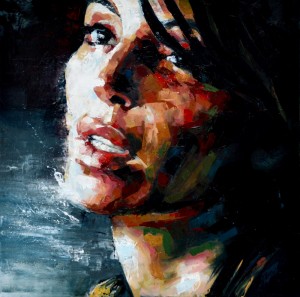 What inspired you to start painting?

I love the idea of creating something from nothing – seeing an image appear – something fascinating and satisfying at the same time. I’ve always made things – from a young age, I was always sticking bits of paper down, cutting up things, sketching, colouring. I remember we had a couple of oil paintings up in the house, I grew up in, that my father had painted (it had been a hobby of his at some stage) and I thought it was amazing that my dad had painted these; so that may well have had an influence early on. My first foray into oil painting as a teenager was copying David Bowie album covers…. Then, of course, it was visiting galleries and seeing art exhibitions. Now I find inspiration everywhere really. 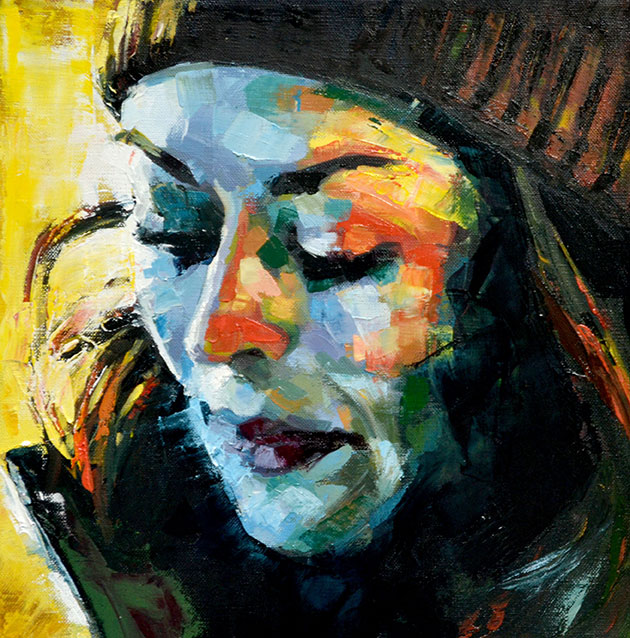 What particularly draws you towards painting portraits?

Portraits/faces are a subject that I always return to – even after I have moved away from them – I seem to end up back with them. (Perhaps it was the influence of those album covers in my teens?!) I don’t really regard my paintings as portraits as such, because most of them are derived from fictionally played characters, no one is sitting for them as in a traditional portrait. Recent work has been inspired by images of faces appropriated from film and the media. I’m interested in those expressions that are not consciously posed or coy but have been captured spontaneously, to this end working from photographs becomes a necessity. Although my image source is usually a photograph I am not trying to create a photo-realist work in any way but rather a re-interpretation of that photo as a painting. I am constantly exploring what happens to the image through the process of applying the paint. The works are intended to portray fleeting moments, part conversations, part musings, into which the viewer is drawn willingly or not into the world of the subject, both in a voyeuristic and complicit way. 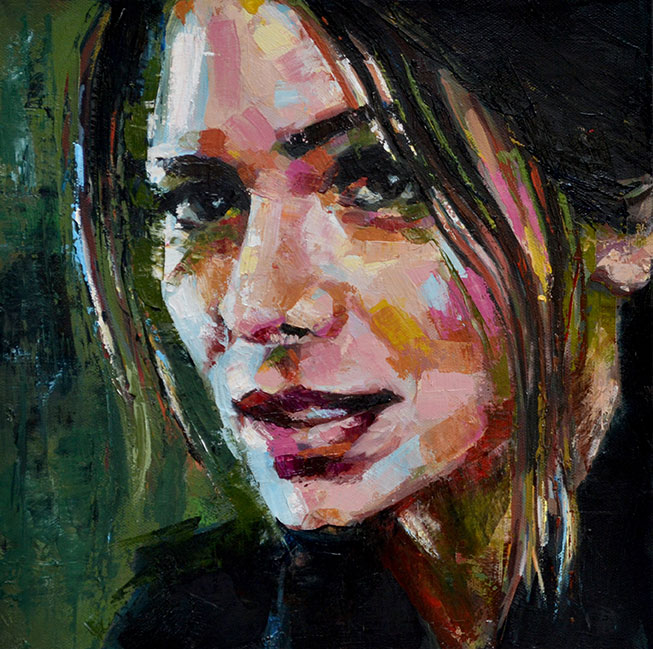 Can we see your work exhibited anywhere at the moment or in the future?

Yes, I currently have a piece in a mixed show ‘Unleashed’ at the Menier Gallery until April 2nd.

I will have some small pieces in a charity fundraising exhibition at the Leyden gallery from April 5th – 9th Info here: http://leydengallery.com/art-without-borders-artworks

I will be exhibiting in ‘The Human Figure – Modern Myth and Storytelling’ at Tom’s etching studio Hackney Wick weekend of May 20-22nd with 3 other friends who are also fabulous figurative artists.

I also have other exhibitions in the pipeline for June and July. Follow my facebook page for details as they happen. https://www.facebook.com/saljonesart/ 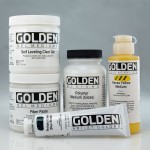 Coming up next: Acrylic Painting Week
An entry using acrylic paint will be chosen from the entries submitted by 27th March. The winner selected will be announced on 1st April and Golden will provide £100 of your choice of Golden Acrylics