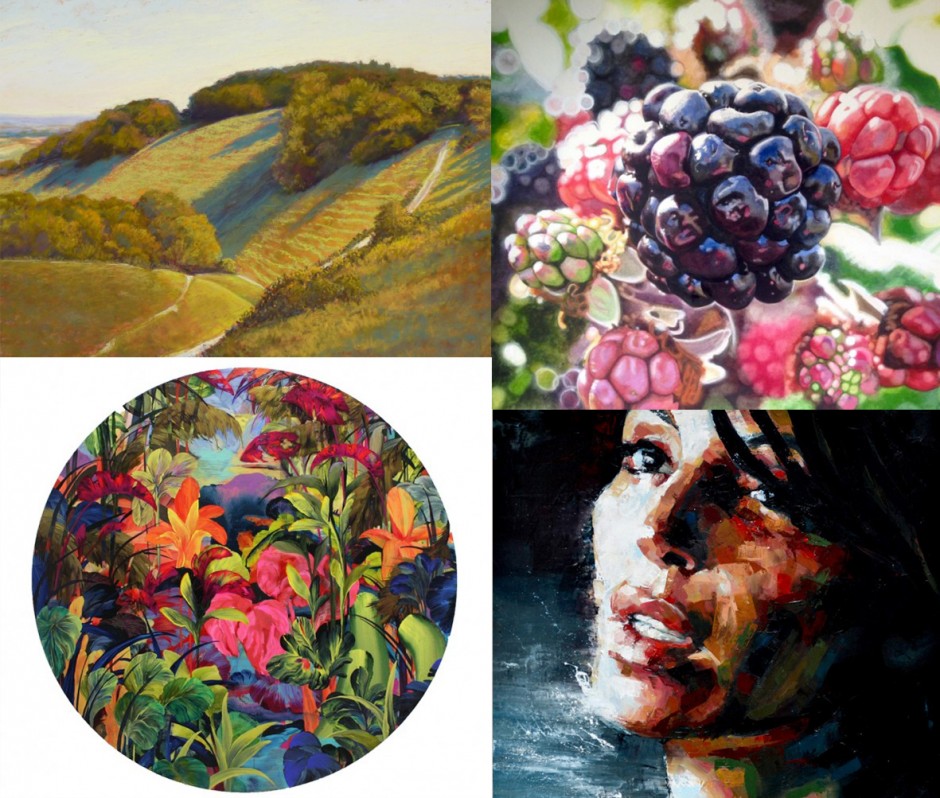 Thank you to everyone who entered work into the inaugural Jackson’s Open Art Prize 2016. We’re delighted to announce that the results of the first round have been decided!

We received an incredible 3100 entries, showing off amazing technique, subject matter, sensitivity, imagination, innovation, and skill. The standard of work made reducing them to the ‘long-list’ of 410 very difficult indeed. To give you an idea of the enormity of the number of entries, if you spent 60 seconds looking at each image it would take you 52 hours solid to look at every one! But after serious deliberation and discussion, we’re pleased to announce below the long-list of entries through to the next round, we hope that you are on it. We have sent an email to those of you that have been longlisted.

If you are not on this list please do not be disheartened, your work may still be shared and seen by thousands. There were so many amazing entries that we will be sharing a selection of these with you over the coming months on our Social Media platforms, including those not on the long-list. We were amazed by both the diversity and quality of the entries we received and we’re sure that you too will be impressed and inspired by what we share.

This is the first time we’ve run a competition of this scale, and we’re learning a lot in the process. We’ve been thrilled to receive entries from all around the world. However an online competition is not without its drawbacks and we know that it’s not easy for every entrant to deal with the technical side of things. We also appreciate that the quality of some of the entries may have been compromised by photographs that didn’t do the work justice. Still, we feel it’s important to stay an online-only competition so that our far-flung customers have just as good a chance as those based in the UK, and to help those who had difficulty this time we’ll be posting some great articles on how to take pictures that show your artwork in the best light possible.

For now, though, it’s time for our expert judges panel to get judging! Thank you so much for taking part, and we look forward to revealing the judge’s short-list on 29th April 2016.