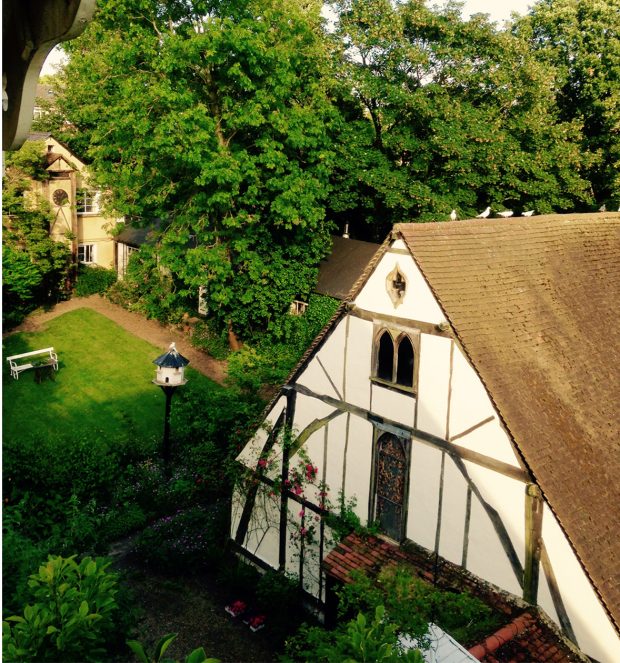 2016 marks 70 years since the founding of the special place that is the Abbey Art Center in North London. The Abbey will celebrate on Sunday 11th September with a Summer Exhibition and Open Studios.

The Abbey is an artist community set in a magical, large, old, wooded Victorian garden. Previously encompassing Folk Park, the 13th century tithe barn now exhibits art work, and the buildings house artists’ studios. It is not normally open to the public but for the annual Open Day it’s lovely to wander around the gardens, see the artists’ studios and great art, and find out about the history of the place in the small museum. For the Summer Exhibition and Open Studios on Sunday 11th September 2016, 11:00-6:00, there will be ceramics, paintings, textiles, sculpture and more for sale by current residents and former residences who have returned for the celebrations. Resident musicians will play in the garden. When you find yourself not wanting to leave you will be glad of some refreshment at the tea and cake stall in the old tithe barn. 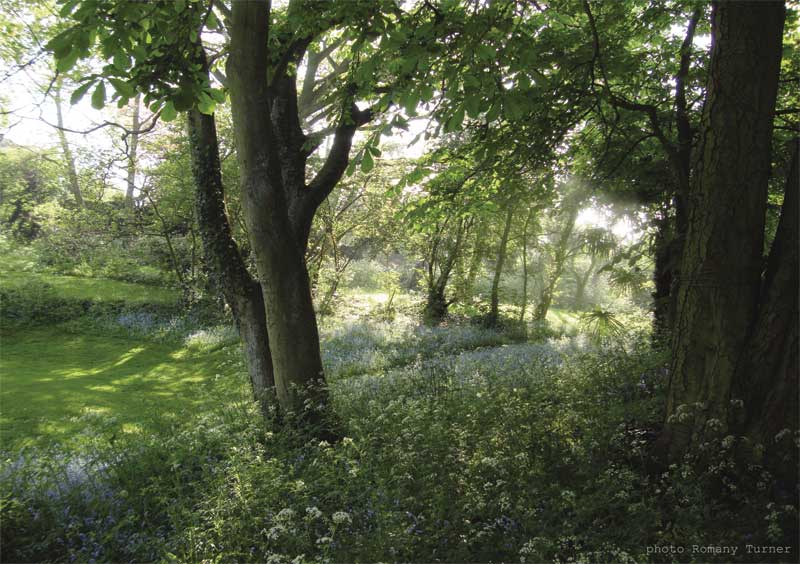 The Abbey Art Centre was founded 70 years ago in 1946 by William Ohly, a sculptor and art dealer of ethnic and oriental art at the Berkeley Galleries in Mayfair, as a haven for artists from all over the world to live and work in the beautiful surroundings. The centre continues to be family-run in the same spirit, first by his wife Kate and currently by Bienchen, their daughter, with help from Romany, Arlen and Louis. The Abbey Arts Centre is located at 89 Park Road, New Barnet, Hertfordshire EN4 9QX.

Here is an film showing the artists in residence in 1952:

This video shows the highly influential animator Lotte Reiniger. In 1949 she was able to move to London then worked at the Abbey Art Centre. 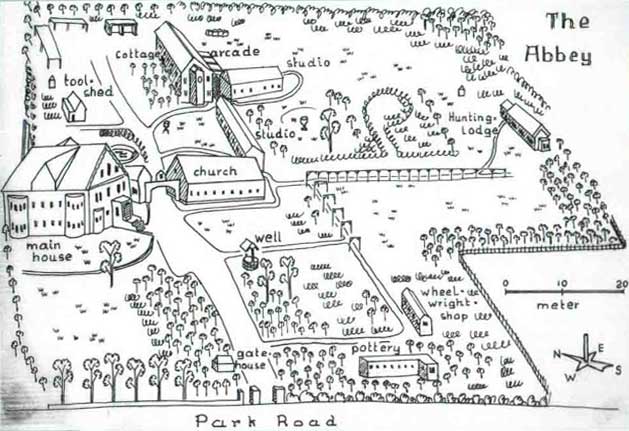