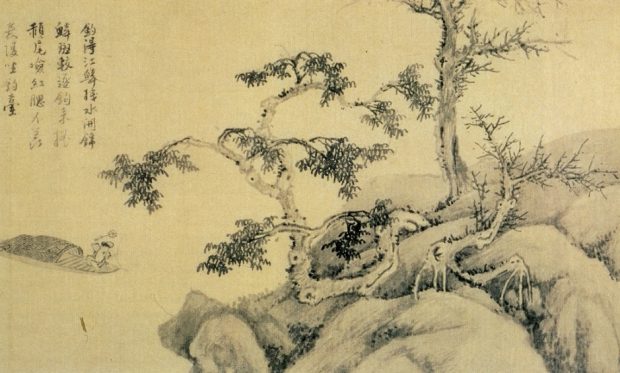 The Meticulous Vs. Freestyle in Chinese Painting

There are 2 main styles within traditional Chinese Painting technique: Meticulous and Freestyle. I wanted to examine the two styles more closely and celebrate the very finest examples. 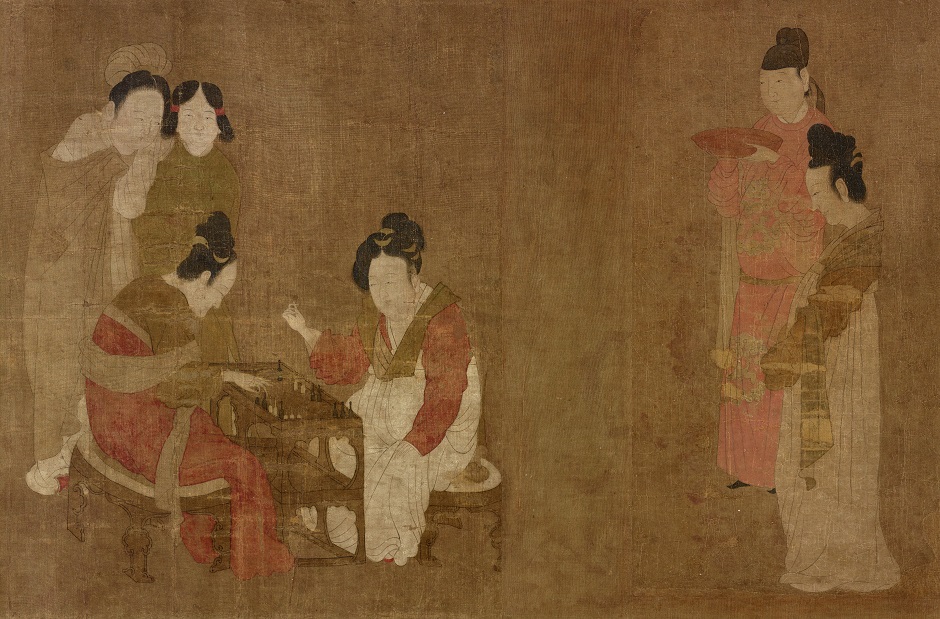 The Chinese call the meticulous style of painting ‘Gongbi’. This term derives from the words ‘Gong Jin’, which literally means ‘tidy’. Gongbi painting is a careful, realistic technique that incorporates the most intricate detail and vivid colour to describe narrative scenes, often featuring figures, and most traditionally, figures of nobility. The very first Gongbi paintings were made over 2000 years ago during the Han Dynasty (206BC – 220AD), a period that brought about both properity and political stability and allowed for a climate that would nurture a significant development in the advancement of Chinese arts.

Gongbi painting reached its peak of popularity in Chinese culture during the Tang and Song Dynasties (7th – 13th Century). At this time it was de rigueur for Chinese royalty to collect and commission Gongbi works; they were a status symbol for people of the highest social standing, with many collectors actually featuring in the works themselves.

If we are to compare Gongbi painting with a western painting equivalent, there is a loose similarity with religious icon paintings. Traditionally there are very specific ways of paintings subjects of nature that were taught and passed through the generations, and little room for the artist’s own personal expression in how the works were painted. Gongbi painting is based on the idea that there are very specific perceived ideals within nature and it is the job of the artist to pay homage to these ideals using a rigid pre-set visual language.

Traditionally there would be 4 contouring brushes – known as Hong Mao, Yi Wen, Ye Jing and Xie Zha – all of differing widths to help paint contours that ranged from the longer flowing lines of mountain, clothing, flowers, and facial features. The colouring brushes are very soft hair brushes designed to apply thin washes and are usually called clouds, ranging from a large white cloud to a small white cloud.

Contours are painted on first, and then thin washes of ‘underpainting’ are applied before thicker, more saturated applications of colour are added.

In the main, Gongbi paintings are very colourful, opulent depictions of noble Chinese life, however the artist Wu Daozi pioneered the way for painting Gongbi without colour; he was the first artist to only use black ink. His mastery with the brush would draw crowds who would marvel at his skill. The finished works were the first ink paintings that were not considered merely sketches or works in progress.

Freestyle painting is also known as literati painting, or in Chinese ‘Xie Yi’ – literally meaning to write an idea; the Chinese painting technique of the artist scholar more interested in personal expression than accuracy, detail, or merely a beautiful painted surface. Works appear simple and spontaneous and are made up of a wide range of more visible brush strokes.  It might be seen as the Chinese equivalent of impressionism, and certainly shares a philosophy with traditional Asian Calligraphy, where the artist’s aim is to capture the embodiment of inner feeling and spirit rather than a record of what a scene or an object looks like in a literal sense. Freestyle painting dates back to the 5th Century. In the beginning the process was executed only in black ink, made from the soot of pine or oil combined with animal glue. Although the works were in black and white, the tonal range that could be achieved with the ink was vast, and artists would find ways of varying the ink load on the brush and play with the amount of pressure applied with the brush on to paper to vary both the quality of line as well as the ink saturation of each mark. Works were made on the most absorbent rice papers, meaning that once a mark was made it could not be erased or undone. The skill of the literati painter lies with having the confidence to take a leap of faith and allow the brush to dance across the page, making a series of bold marks that would capture the spirit of a subject, editing out superfluous detail.

In the 8th Century the poet painter Wang Wei created what are thought to be the first literati paintings that incorporated colour. This technique adds another dimension to Chinese Freestyle technique – instead of having the tonal range possible with just black ink, there was now scope to play with the colour saturation of a number of colours, to load the brush with different colours and apply multi-coloured marks in a single brush stroke, and watch how colours would fuse together on the paper. 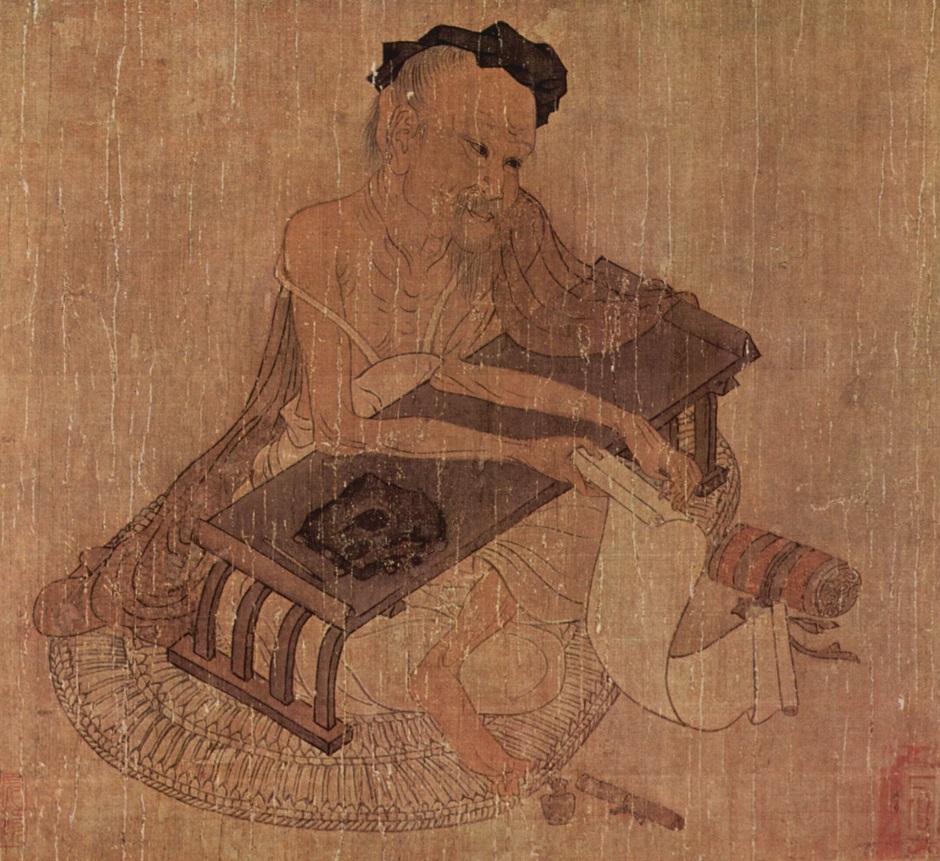 The ideal papers for Freestyle painting include Washi (Japan), Sumi-e (Japan) or Xuan (China) paper. The best Freestyle painting papers are unsized and as a result very absorbent, and made from rice. Some artists also work on silk. These unsized surfaces make it impossible to make smooth washes as every brushmark appears visible and unblended. Nowadays some painters will use papers that contain some size so that washes are possible. Brushes traditionally have a bamboo handle and hair made from goat, cattle, horse sheep, rabbit, marten, badger, deer, boar or hog. 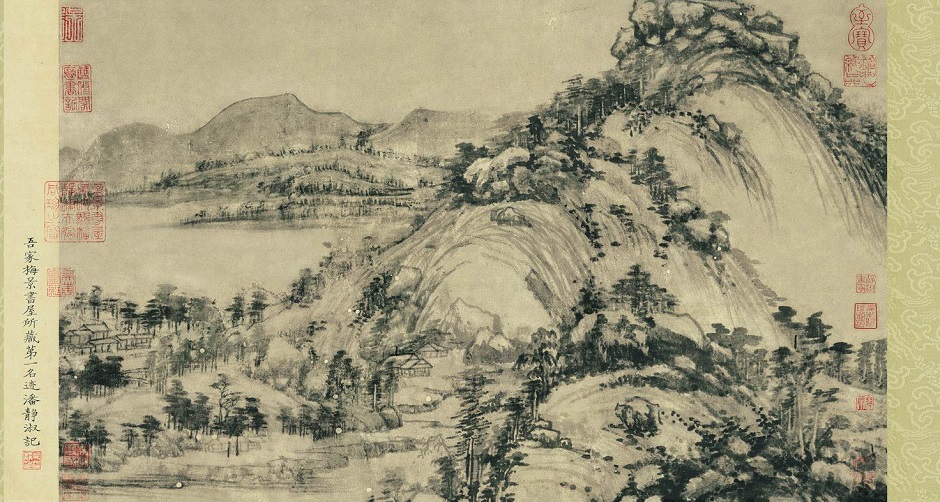 The two painting styles of Chinese painting are diametrically opposed. Meticulous painting looks calmer, and has a considered elegance that is realistic and expresses the harmony of nature. It shows how things are at their best within the world. It could be seen as the visual equivalent of a beautifully written passage of prose. Freestyle Painting is the poetry – it is simple and spontaneous and captures the essence of an idea. 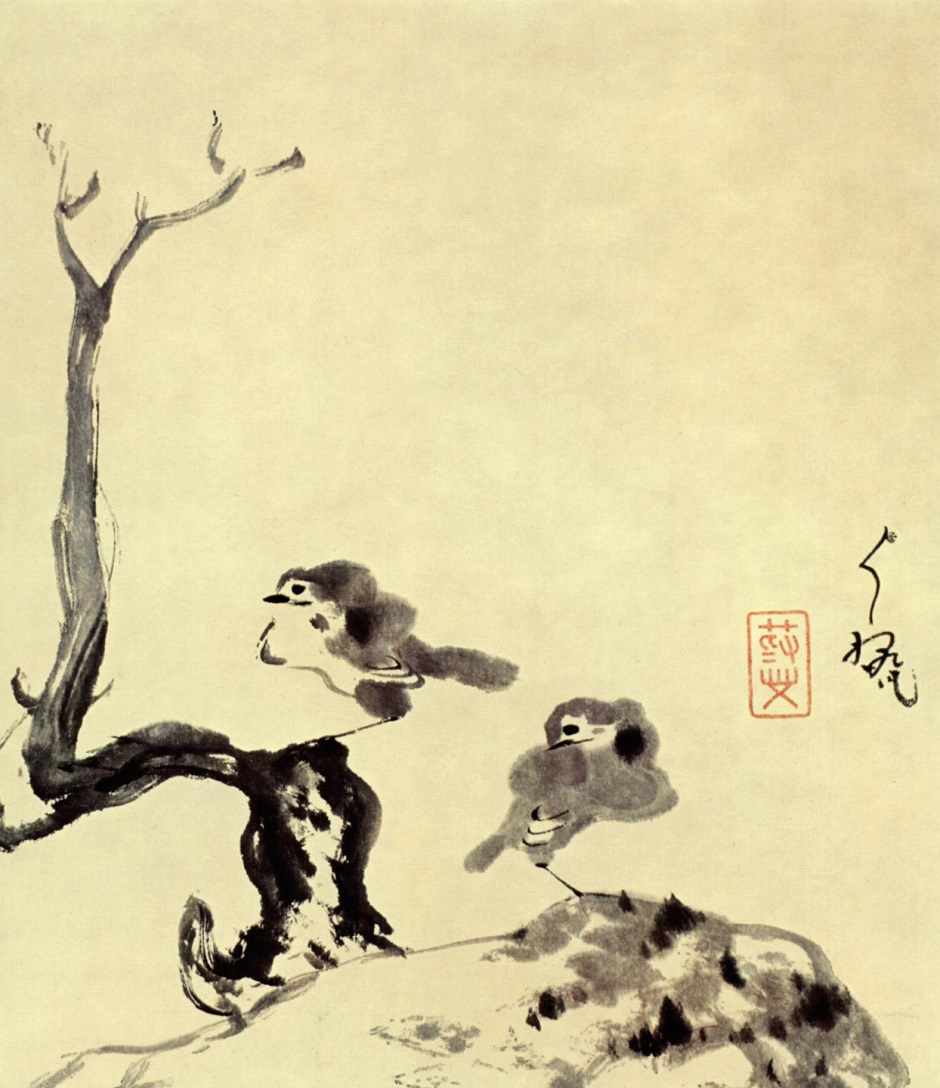 A favourite with artists that use coloured pencils

Drawing is a way of recording what you see, helpin

While oil pastels and oil sticks share many attrib