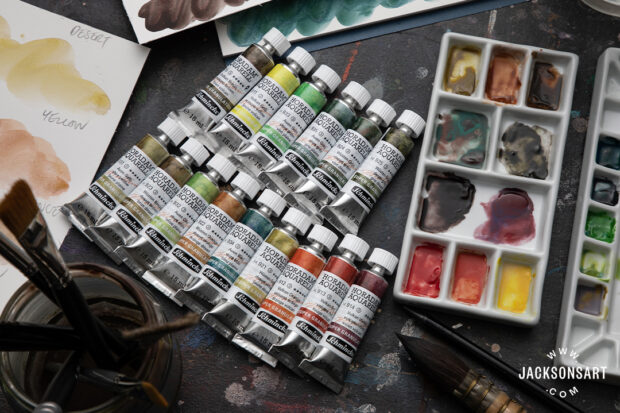 You can read about each of the existing sets here:

The distinctive feature of the entire line of Schmincke Horadam super-granulating paints, including the new series, is the principle of pigment selection. Only pigments that have a natural tendency to granulate are used and specially selected for these paints. Some of the paints can beautifully fall apart into two pigments that complement each other, such as Tundra Violet or Desert Green. All paints in the series are highly lightfast (4**** and 5*****) and are predominantly semi-opaque/semi-transparent. 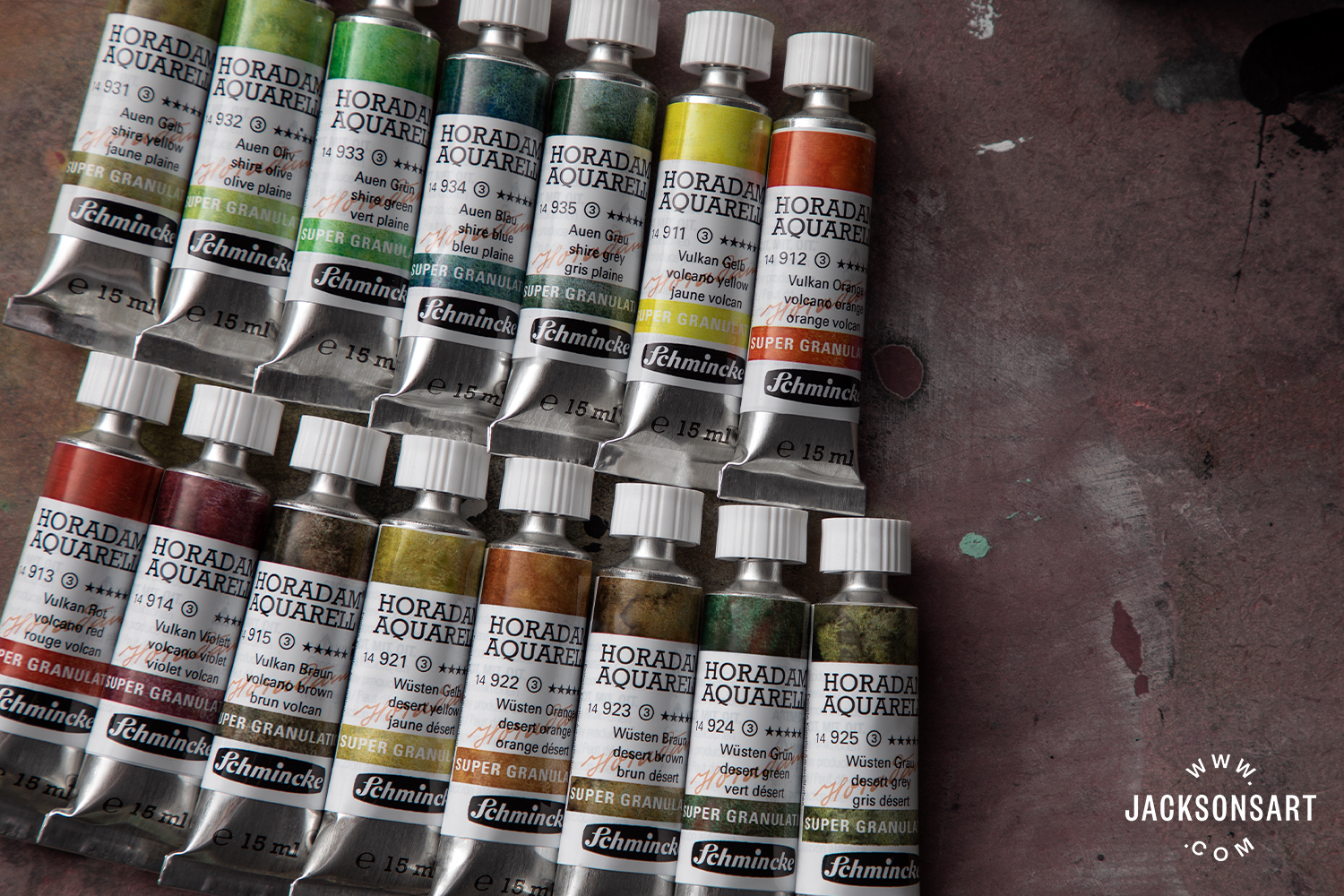 In January 2022, the line has been expanded once again, with 15 more colours available for those who love granulation and unusual effects in watercolour. These colours, included in a series called Desert, Volcano and Shire, finally cover all possible needs of the watercolour painter in all colour groups and categories of super-granulating paints. Three very beautiful and different yellow colours have been added to the new series, incredible gray-brown shades have appeared, there is a gorgeous red and distinctive orange, and the range of green shades has been hugely expanded.

Let’s take a closer look at the new colours…

What does one imagine when thinks of the desert? Of course, yellow-sand and brown shades tinged with the green of the oasis. And that is exactly the colours you see in the Desert series. 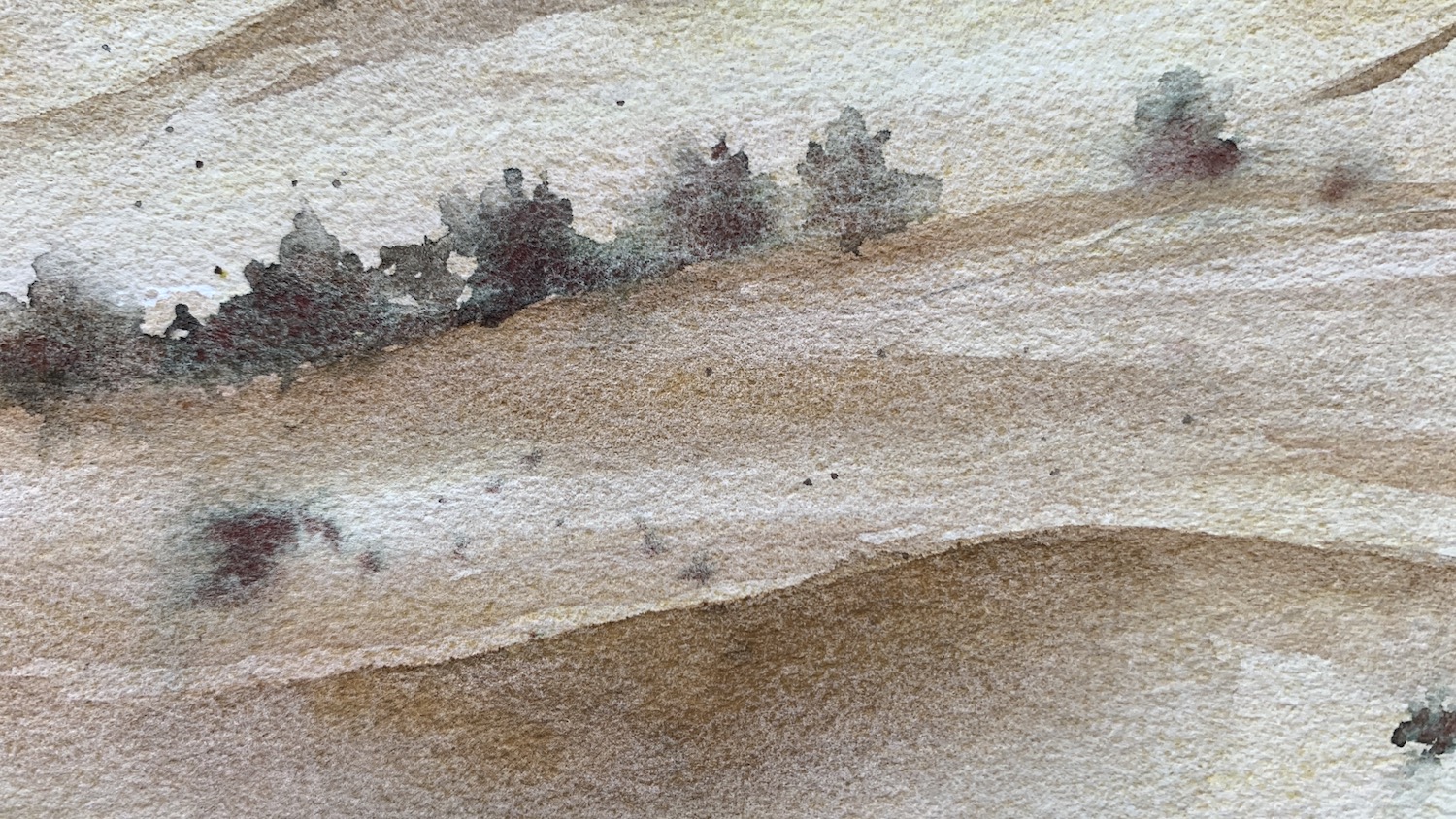 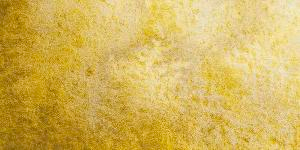 PY159, PBr7 – Desert Yellow can be described as “mustardy”: it is a cool colour with a distinct greenish undertone. And it is a perfect colour to paint sunlight: it is very transparent and really glows on paper. 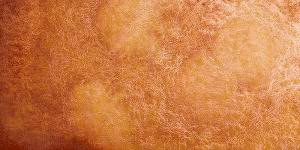 PY159, PBr33 – A faint, dusty orange, that has a brown undertone. This colour is more reddish than his colleague – Tundra Orange. 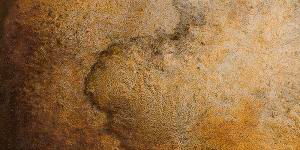 PY150, PR108, PBk11 – This brown is the perfect colour for representing sand: it spreads out into a yellowish brown with particles of black, and that is the basic colour of the desert. 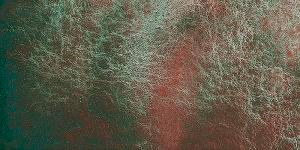 PR108, PG26 – An insanely noble colour, pure magic: it’s a cool green with a cool red pigment in the same paint, and the combination looks incredibly winning together. It is a very intense, dense and the only opaque colour in the series. And Desert Green is not only a very, very beautiful colour on its own, but it also creates a magical effect in mixes. 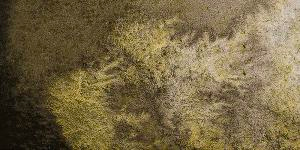 PY159, PBk11 – A warm gray, with pellets of yellow and black pigments visible in the layer. A very versatile dark colour for representing natural objects, because unlike the gray in the Forest series, where the brown pigment is prominent, here the colour mixture is more neutral on its own.

The Volcano series consists of the brightest colours of all the series. When you look at the reds, yellows and oranges you cannot help but think of the triumph of the dangerous and beautiful element: lava flowing and volcanoes erupting. 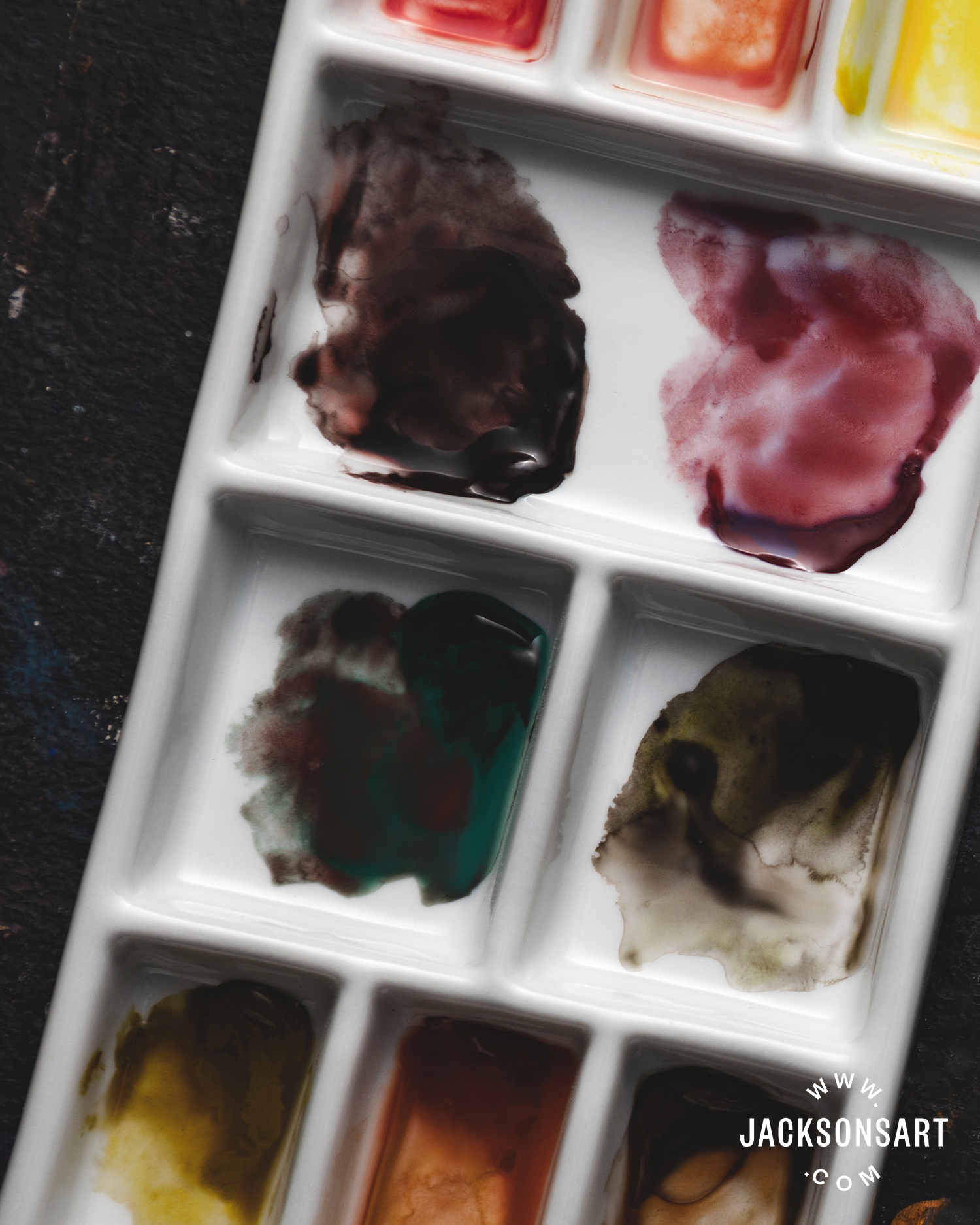 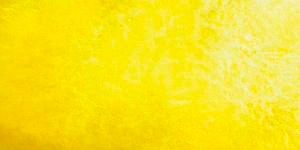 PY159 – Rich, bright, sunny yellow: the colour shade is neutral, but tends towards the warm part of the spectrum – of the usual colours, in temperature and colour it can be compared to cadmium yellow. Due to its initially light colour, the granulation is not as visible on the paper as it is in the darker colours, but it is also evident. 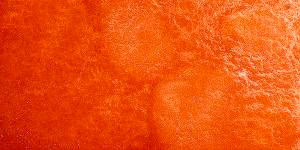 PY159, PR108 – This is a beautiful orange with a slightly reddish hue, making it perfect for painting brick walls – or another objects, where the complex and unusual orange could be needed. 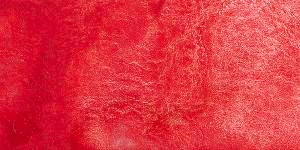 PR108 – A rich, bright, and very interesting warm red. This is the only pure red in all the series of super-granulating paints, it does not spread out into several pigments, but shows natural granulation on the basis of a single shade – it should be noted, very beautiful in its pure form. By the way, only the Volcano series (the aforementioned yellow and this red) use paints based on a single pigment – all other paints in the series contain at least two pigments. 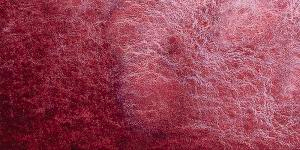 PV62, PR108 – The violet of the Volcano series is more of a cool pink: the shade is closest to the very popular Galaxy Rose colour, but it’s more reddish and the paint itself is layered with two pigments: pink and purple granules are clearly visible in the paint layer. 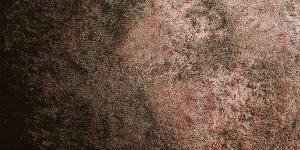 PR108, PBk11 – This brown is the fourth among all the super-granulating paints series and is different from the others: in the Forest series the brown is greenish, in Glacier it is orangeish, in Galaxy it goes to a reddish undertone, and in Volcano it is neutral with pronounced pinkish-purple flockules. The shade itself looks very interesting, demonstrating a “chip” of all the series – a harmonious combination of two pigments of different colours.

A summertime meadow, a variety of green tones, deliciously good air and clear water: the Shire series is ideal for an idyllic landscape. 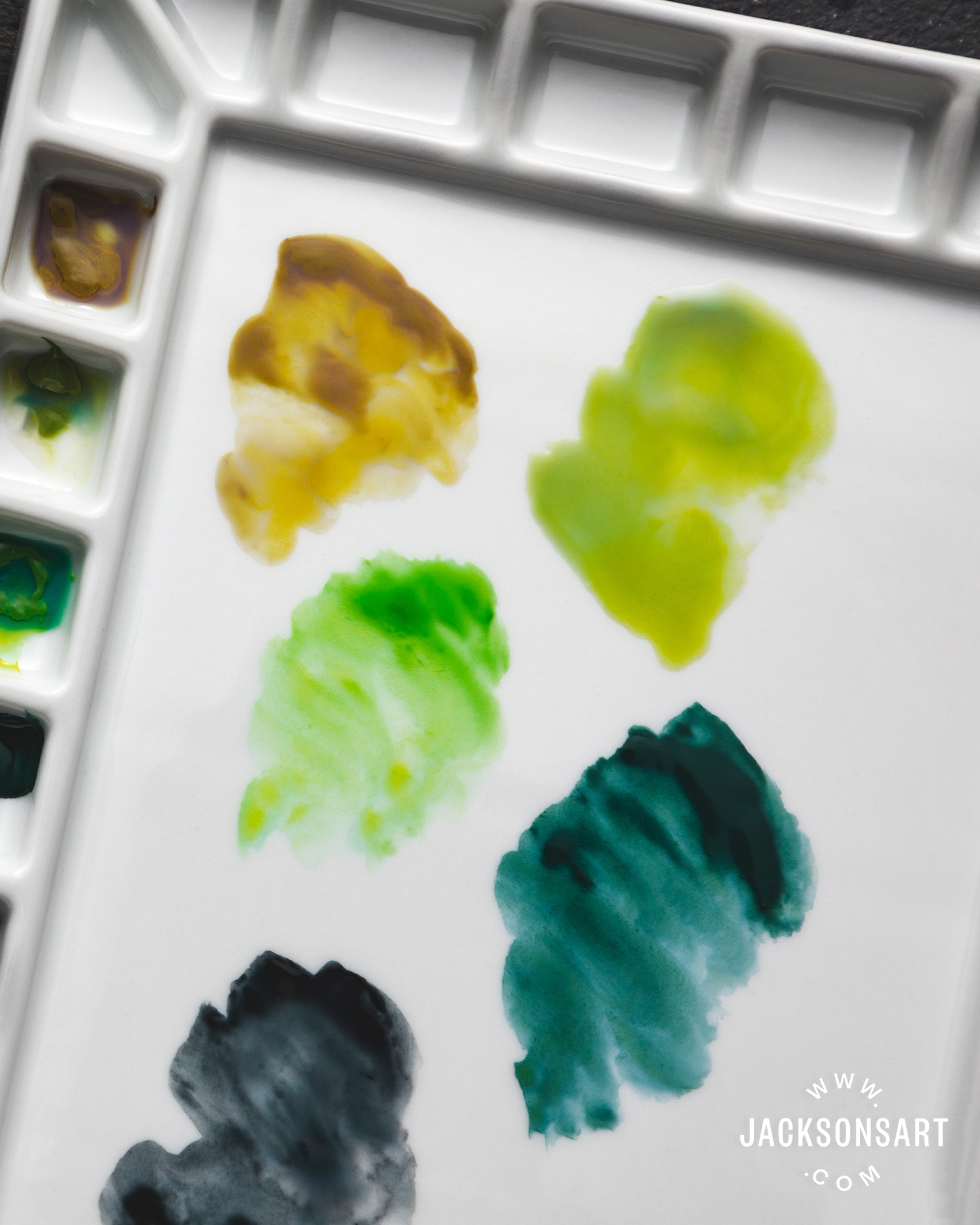 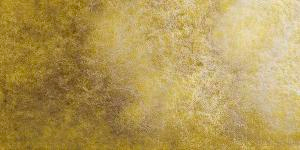 PY159 PV62 – A very cool yellow, more of a greenish colour. Perfect for painting sunlit foliage, grass clippings, or the sun behind the trees, it’s translucent and has a very unusual and unique hue. 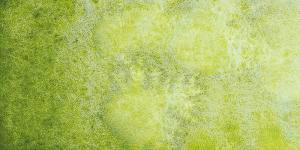 PY159 PB35 – A light, neutral green that really shows that “blue plus yellow gives green”: the layer of paint shows yellow and blue particles, but when you look at the colour, it is unambiguously green with no warm or cold preference in spectrum. 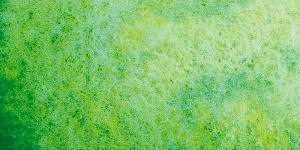 PY159 PG18 – A bright and transparent green that is quite cool. The paint splits into two pigments, yellow and green, with yellow being more visible than green. When you look at the colour, you get the full impression of leaf veins due to the super-granulation! 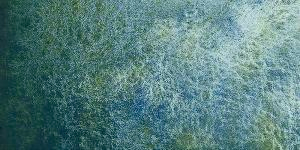 PY159, PB29, PG26 – All of the super-granulating series have blue colours except Desert – and Shire is most similar to the Forest series colour of the same name: it’s a very cool blue-green that you could almost call “malachite.” Blue dominates visually, but you can also see particles of yellow and green. 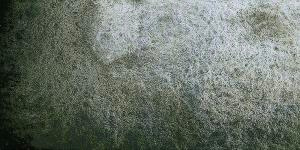 PY159, PB74, PBk11 – A very beautiful gray colour with visible bluish particles. Its colour temperature tends to be more of a “cool” colour. Like its predecessor in the Desert series, this grey is versatile, allowing you to paint both shadows and darker parts of landscapes, while the granulation will help create additional interest in the washes.

To briefly summarise: given the newly introduced Schmincke Horadam super-granulating watercolour series, the line includes 35 colours divided into thematic series with nature names. The new series significantly expanded the range of shades, adding beautiful and very interesting colours that create a beautiful texture on the paper that draws the viewer’s eye.

In addition to the new series introduced and the new colours, another premiere is announced in January. It concerns the form-factor: from now on the super-granulating series is available not only in tubes (separately and in sets) but also in half-pans!

Thus, lovers of watercolour have more choice and convenience – 8 series, 35 colours, large 15 ml tubes and small 5 ml tubes in sets, or half-pans. And this gives even more possibilities to create true masterpieces!

Anna Zadorozhnaya is a Russian watercolour artist, currently based in Hannover, Germany. Anna has an MA in Art from Oxford Brookes University, is a da Vinci and Schmincke ambassador and works as tutor both offline and online. The main subject of her paintings are snowy mountains in pure watercolour technique. She shares her watercolour paintings on her popular Instagram page @draw_better. 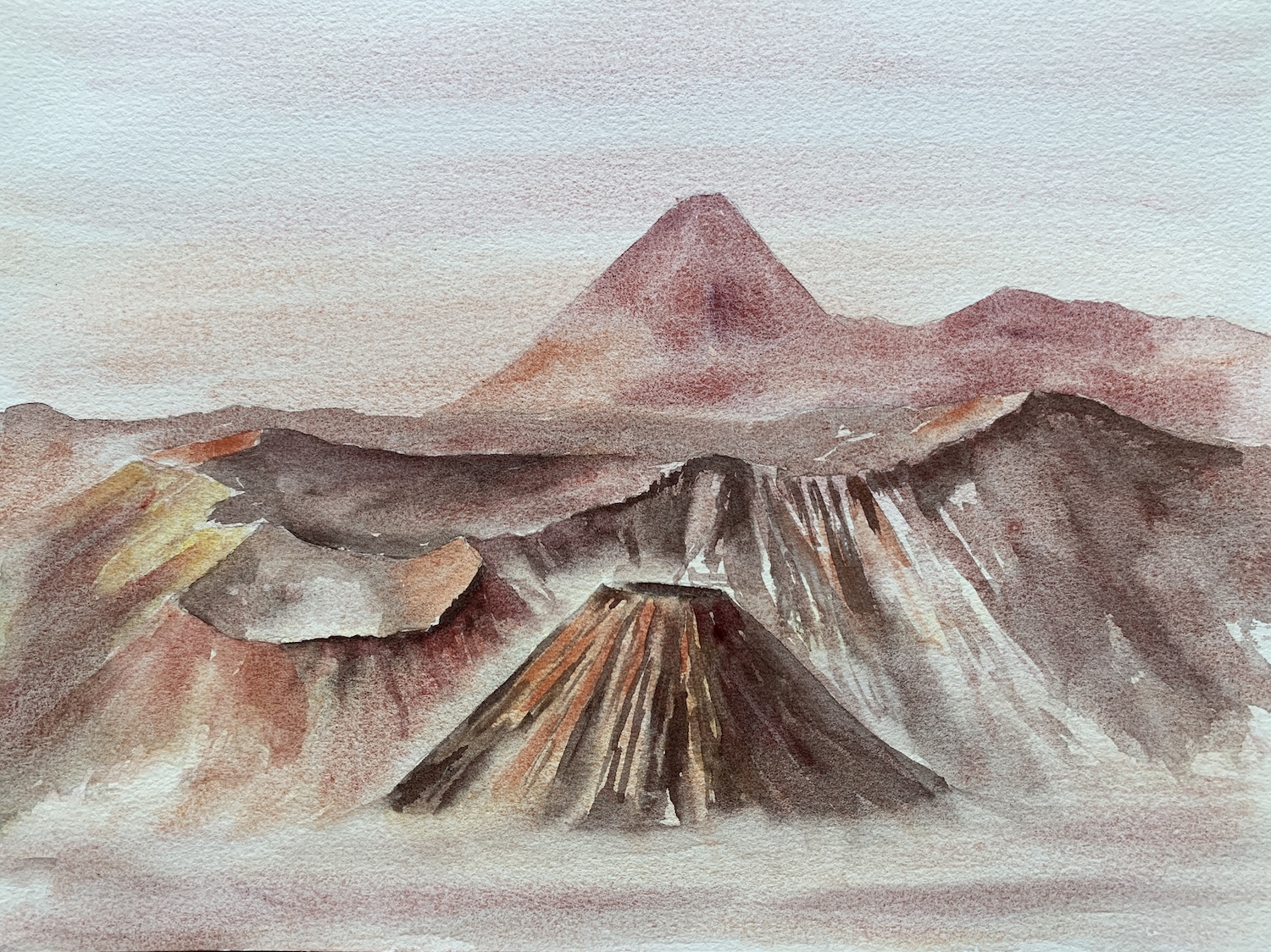