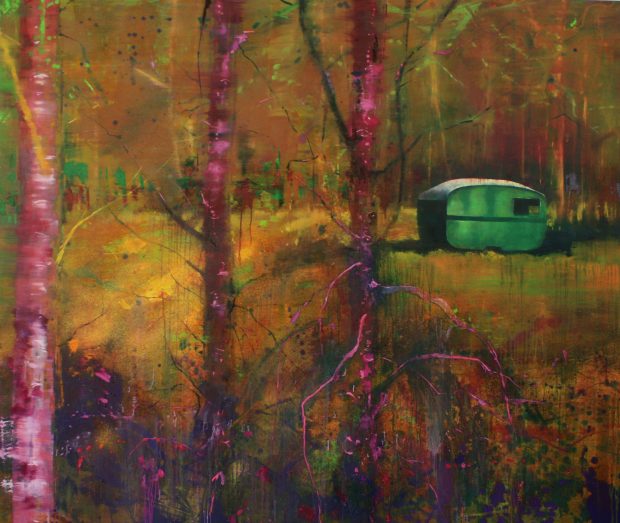 Since graduating from the Royal Academy Schools in the late ’90s, Nick Archer has steadily built a reputation as one of the country’s most intriguing painters of both figure and landscape. His most recent work combines a painting style reminiscent of the Early Northern European Tradition with the genre scene backgrounds of artists like Breugel, Uccello and Bosch to more contemporary cinematographic language of recent dark fairy tales such as del Toro’s Pan’s Labyrinth and Burton’s Edward Scissorhands, Sleepy Hollow and Alice in Wonderland. Archer is currently represented by Long & Ryle, London and by Gowen Contemporary Art in Geneva. We wanted to find out more about Nick’s own work and also what he will be looking for when he judges the Jackson’s Open Painting Prize. 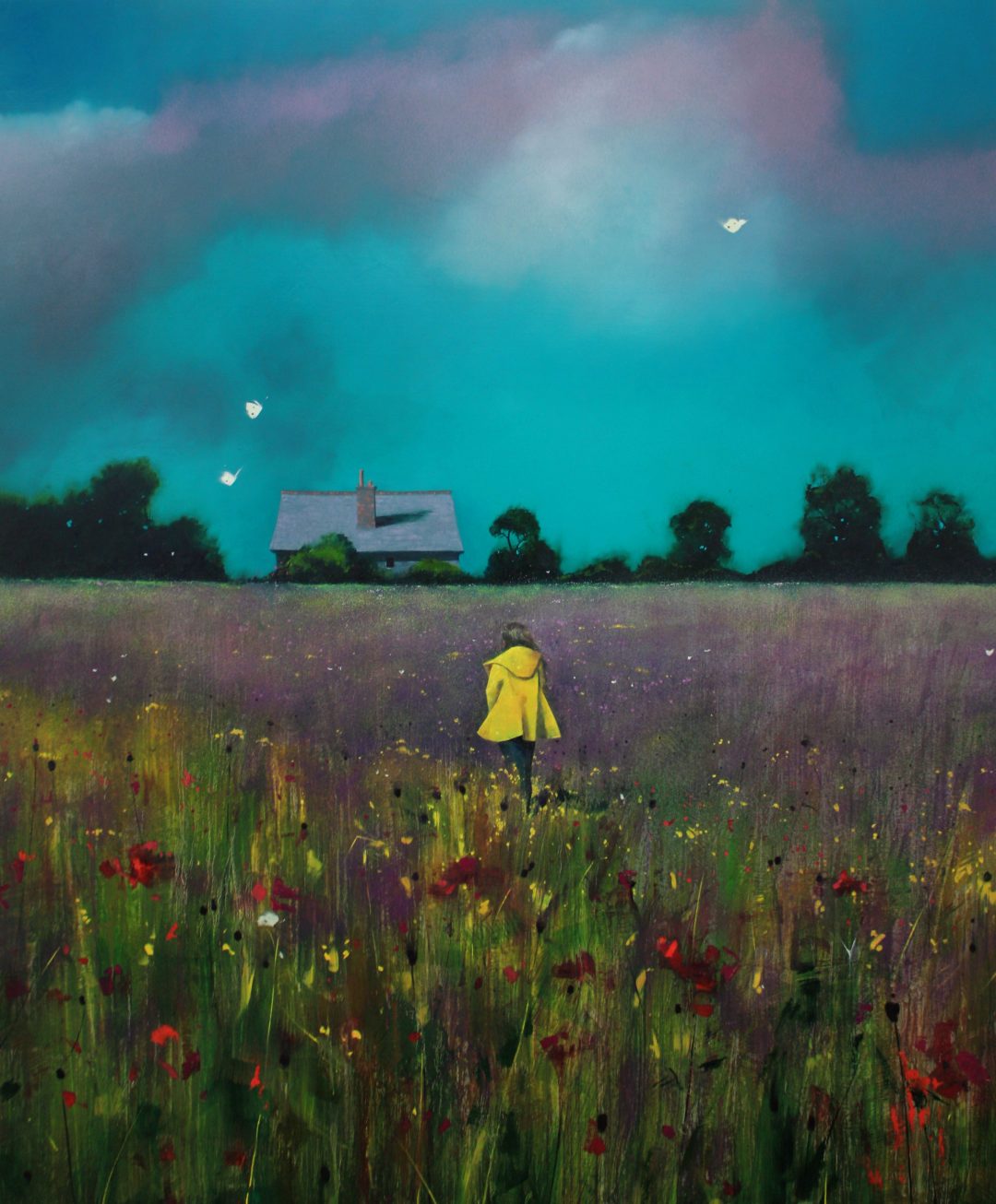 Lisa: When you paint, what are you searching for?

Nicholas: Colour is often a driving force. I studied colour theory whilst a student and I often use complimentary colour to create the atmosphere that I am searching for. Also a balance between accidental paint marks and marks that I have control over. I want the paintings to feel as if nature has played a part in their creation. 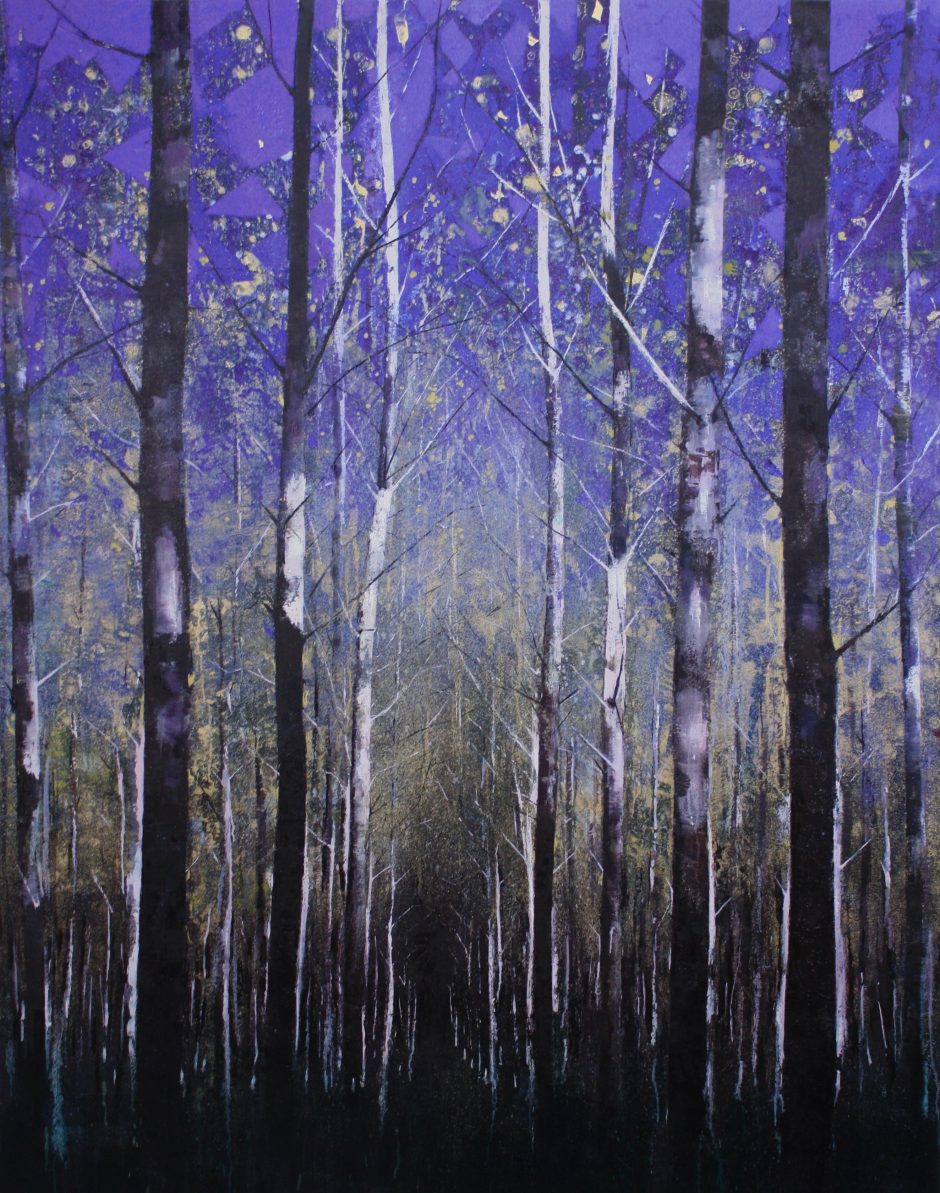 Lisa: Can you tell us about your most recent work and how it relates to previous work?

Nicholas: The figure has returned to the work. For five or six years the figure has been absent, replaced by other motifs. The caravan was a major theme for a while followed by other vehicles and rural cottages. I always thought of these as having personalities though. The widows seemed to be eyes looking at us. They had a story to tell. For the last 12 months, the figure has been central to most compositions, but small in scale and overwhelmed by the natural world. 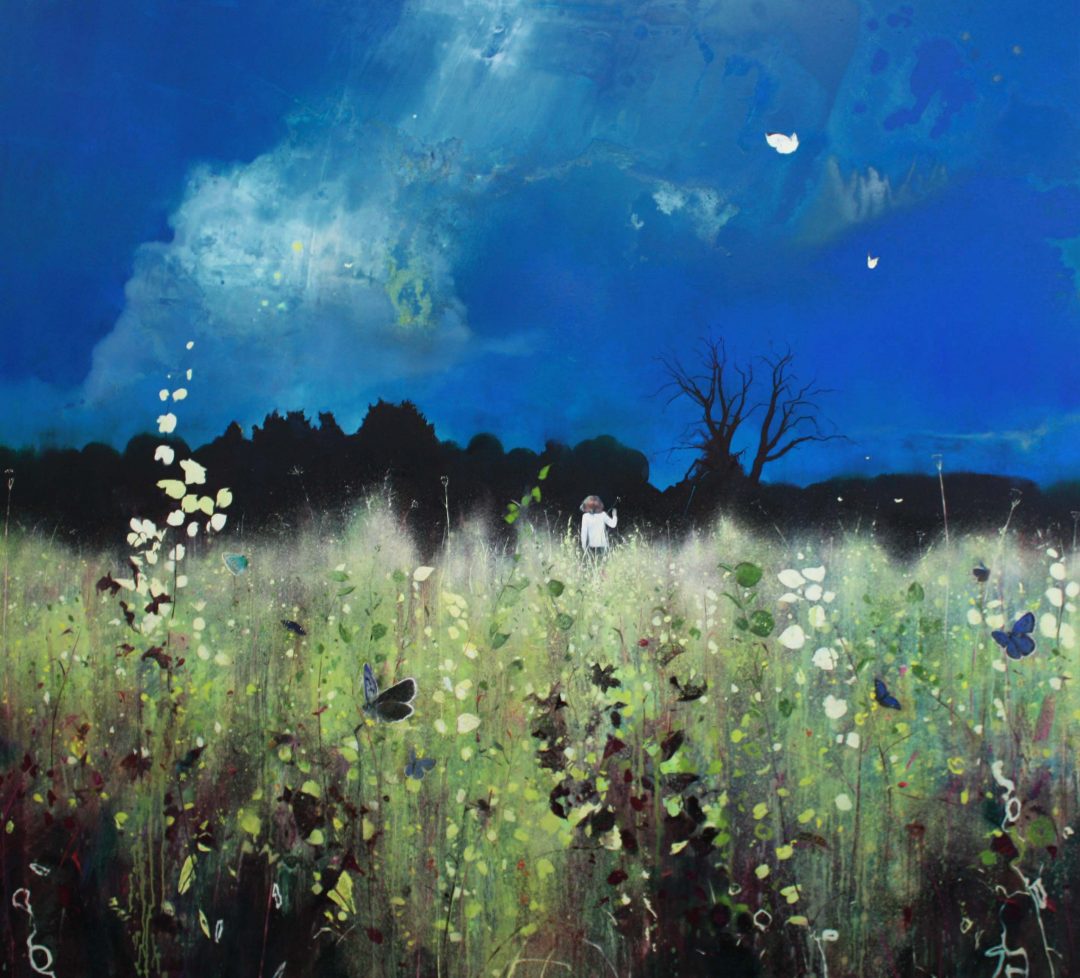 Lisa: You strike me as being the kind of artist that loves to experiment with way of laying on colour. Have you discovered any new exciting techniques this year that you can share with us?

Lisa: What exciting plans to you have in store for 2017?

Nicholas: It is quite a busy year. In April I am curating a contemporary landscape show for Long and Ryle in London. There will be 6 painters of which I will be one. The show will focus on how contemporary artists can find the landscape a meaningful subject matter. I also have a solo show with long and Ryle in September. There are various art fairs throughout the year and hopefully I’ll be working with my gallery in Geneva – Gowen Contemporary later in the year also.

Lisa: What will you be looking for in the work submitted to the Jackson’s Open Painting prize?

Nicholas: I’ll be looking for paintings that have a certain amount of craft about them. I like painting that is well made but carries meaning.

Lisa: What is your creative new year’s resolution?

Nicholas: To make a film. I made a short animated film about 5 years ago and always wanted to follow it up with another. I really want to make that happen this year.

Nicholas Archer is represented by Long & Ryle in London and Gowen Contemporary in Geneva.