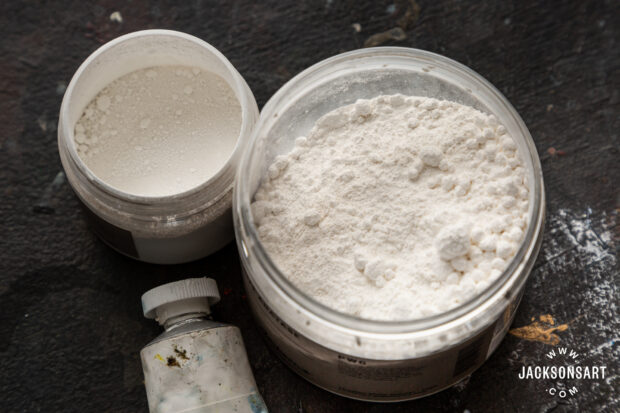 The colour white was likely first used in prehistoric art in the form of chalk – naturally occurring calcium carbonate. The preparation of lead-based white pigments was first described in Greece in the 3rd Century BC, and Lead White went on to become the most widely used white pigment in European oil painting. Since the 20th Century, Lead White has been largely replaced by Titanium White, which remains the most commonly found white pigment.

Here is a guide to the white pigments used in artist paints today according to the Pigment Colour Index, identified by the prefix PW. Find out more about the Colour Index and why it is useful to artists in this post. 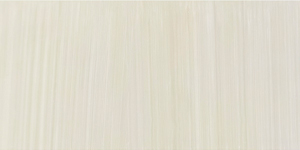 Used in various forms since around 300BC, Lead White (sometimes called Flake White, Stack Lead White, or Cremnitz White, depending on how the pigment has been made) was the only white pigment used in European easel painting until the 19th Century. It is fast-drying and not as pure, bright a white as the more modern white pigments like Titanium and Zinc White. It is a highly toxic pigment, not available for general sale in the EU and UK due to REACH Enforcement Regulations. The warmth of Lead White can be imitated by mixing Titanium White or Zinc White with a touch of yellow, but its fast drying time and thixotropic handling qualities are difficult, if not impossible, to mimic with other pigments. 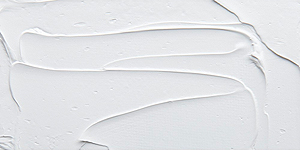 Zinc White (zinc oxide) has been used in artist paints since the 19th century. It is commonly found in paints labeled as Mixing White and Transparent White, and is often added to Titanium White (PW 6) oil paints to improve its handling qualities (this may not always be stated on the label of Titanium White paints). Zinc White’s gentle tinting strength and transparency make it useful in mixtures, as it doesn’t add opacity or chalkiness like Titanium White does. Concerns about Zinc White’s brittleness in oil paint have led to many manufacturers discontinuing the pigment in their oil ranges (you can read more about that here). There are no concerns about the permanence of PW4 in any other media, and it is an excellent mixing white in acrylic and watercolour. In oil paint, Zinc White’s transparency also makes it more susceptible to dark yellowing than other yellow pigments (though it is reversable). For a more opaque white, try Titanium White (PW 6). 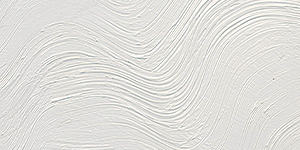 Lipothone (Barium Sulphate and Zinc Sulphide) was first created in the 1870s and by 1928 it held 60% of the market for white pigments, rivalling both Lead White and Zinc White. By 1945 this demand had decreased to 15% due to the popularity (and comparative inexpense) of Titanium White. Lithopone is moderately strong in mixtures – it is not as overpowering as Titanium White, but not as gentle as Zinc White. For oil painters who have concerns about the permanence of Zinc White, but don’t like the heavy opacity of Titanium White, PW 5 can make a good alternative. 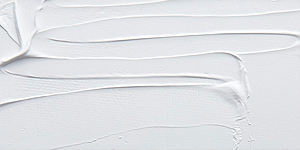 First introduced in 1921, Titanium White (Titanium Dioxide) dominates the white pigment market. More than five million tons of Titanium White are used every year in the production of plastics, cosmetics, paper, medicines, house paints, and artist paints. Titanium White is very opaque and extremely strong in mixtures. It is a slow-drying pigment, particularly in oil paint. In oil paint, PW 6 also makes a soft and spongy paint film, so it is usually mixed with Zinc White (PW 4) to balance out this tendency. Thanks to its opacity, Titanium White is also found in acrylic gesso primers, and it is also used to add brightness to archival watercolour paper. If it is too overpowering for your mixtures, you could try Zinc White (PW 4) instead. 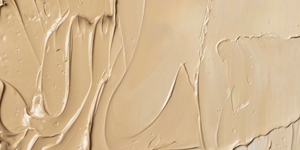 Unbleached Titanium White contains small amounts of iron which give it its warm colour, and also means that it dries faster than regular Titanium White. It has a high tinting strength, but it is a more subtle way to adjust the hue of colours than regular Titanium White. It can be used to make some gentle grey-greens when mixed with blue, and it is particularly good for bringing down the chroma of earth colours without cooling them down. In watercolour it gently granulates, so it adds a textural effect

Chalk is a particularly soft kind of limestone, formed from the shells and skeletons of microscopic organisms that were deposited and compressed more than 65 million years ago. It generally isn’t used as a white pigment in artist paints, except in fresco painting, but it is an important ingredient in other art materials so it’s worth including here. It is used to make traditional rabbit skin glue-based gesso (where it is referred to as whiting), and it is also used in the production of archival artist paper, where it acts as an alkaline buffer against the harmful effects of acid.

Most often used as an opacifying filler in gouache, or in student grade watercolour and oil paints (PW 21 may not be listed on the label) It is occasionally used as a pigment in artist paint in conjunction with other white pigments.